Rebels Without A Caucus

There is a good reason congresspeople are elected to represent a single district, not occupy a political position. 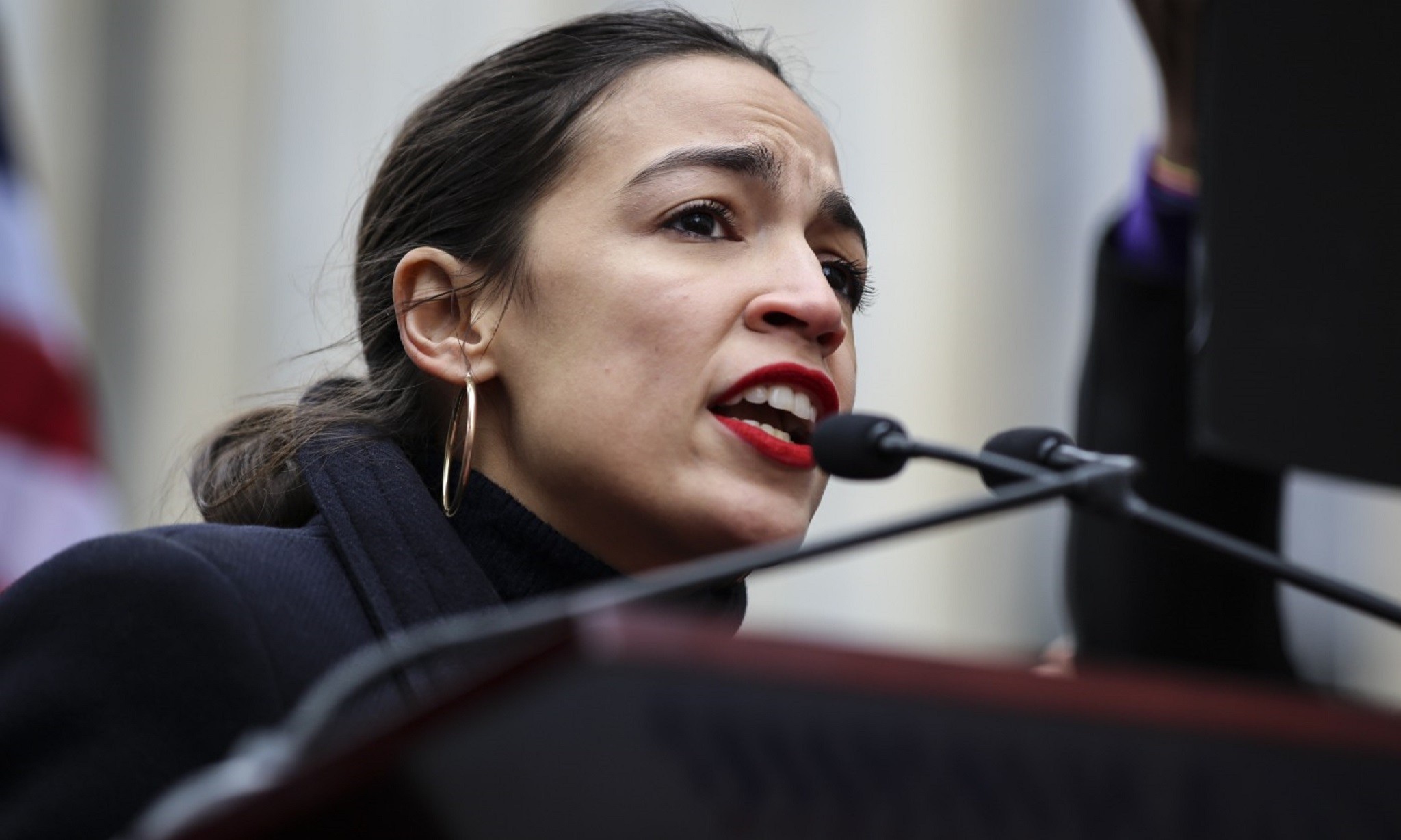 The world is full of suffering and injustice.

(If you haven’t noticed this yet, I apologize. But I bet you have.)

Most people get through their lives, in the more affluent areas of the world anyway, by trying their utmost not to think about it.

Others harden themselves to it. They hide behind an angry wall of uncaring, in mortal terror that if they let in even the slightest bit of compassion for suffering and injustice, it will tear them apart, limb from limb; like trying to drink from a fire hose.

They are right to think so; it will.

In still other places, where suffering and injustice are more pronounced, sufficient unto the day is the evil thereof. A struggle for survival leaves little time for the type of navel-gazing contemplation required to wrap a human mind around the magnitude of suffering in the world.

These people have learned something important, likely the hard way- by opening a door of compassion they found themselves then unable to close; on the victims of sex trafficking, or the desperate plight of the homeless and mentally ill in America, or children with special needs, or animal rights, or racially biased sentencing in the criminal justice system.

They do what they do because they know an important truth:

Once the magnitude of suffering and injustice in the world finishes tearing you apart, it puts you back together again, much stronger.

Like a vein of pure gold can make a broken plate better than new, more beautiful according to Japanese aesthetics, the new vein of compassion is a sort of super power. You cry, yes; then the tears dry and you keep working.

You find in yourself a well of compassion that never runs dry, never stops driving you to do whatever you can to help alleviate the suffering and injustice in the world. Even if you try to get out, it pulls you back in.

You do the work of compassion knowing that others must finish it, perhaps those not even born yet. You do it knowing you likely will not live to see the end. You do it when they laugh at you, when they fight you, when they ignore you. You do it again when they join you, and you must welcome them into the ranks, forgiving all the laughing, fighting and ignoring.

Some of these peace workers who want to help redress suffering and injustice find themselves elected to office; many to the House of Representatives.

Speaker of the House Nancy Pelosi (D-CA) is one such; she came to Congress to fight AIDS in 1987, and famously said so on the House floor. At that time, AIDS was inflicting a great deal of suffering and injustice in Pelosi’s district, which includes San Francisco.

What sets these office-seekers apart from other types of peace-working activists, is laser focus. Each person in Congress is there to represent people in a single district; no more, no less.

Some districts are as different as night and day, isolated but enormous rural districts and cavernous urban districts sprawling three states. Many districts share the same problems; health care affordability, opioid addiction, crime. Each district also has unique problems; lack of affordable housing coupled with a rise in employment, an over-reliance on a certain industry and pollution.

Members of Congress are not elected to save the world; no one can.

Members of Congress are elected to represent the needs and alleviate suffering and injustice for a very finite group of people, to whatever small degree they can.

Which, in the Congressional body, means preserving at all times an ability to work professionally and effectively with you colleagues in Congress. To pass legislation, you must form coalitions based on common goals shared by multiple districts, like affordable healthcare.

Nothing can be accomplished alone.

Of course it is easier to sound off snarkily on Twitter than it is to pass bipartisan legislation, which will likely involve compromise. That is why Twitter has 321 million users and the House of Representatives only has 435.

Of course it's easier to rage against all the suffering and injustice in the world using 280 characters or less, to people who already agree with you, than it is to spend months hammering out a legislative compromise with people you’d rather tell to get lost, and not even get a pat on the back for your efforts.

To your side, you’ve compromised too much. To the other, not enough. No one thanks you.

On the other hand, occupying a political position is important work; many peace-working social influencers are busily using their reach to make the world a better place every day, bless em.

Occupying a political position is important during campaign season. No one cares about the paperwork. That is why people watch CNN and not C-SPAN.

Congratulations: According to Kurt Vonnegut, your community is the largest group of your fellows you can successfully serve, anyway. He might be right.

Congress is not the place to vent your frustration that the world is full of injustice and suffering. But it is a place where you can actually make a difference.