Quitting Alcohol is a SuperPower

It’s a bird, it’s a plane, it’s your brain without alcohol. 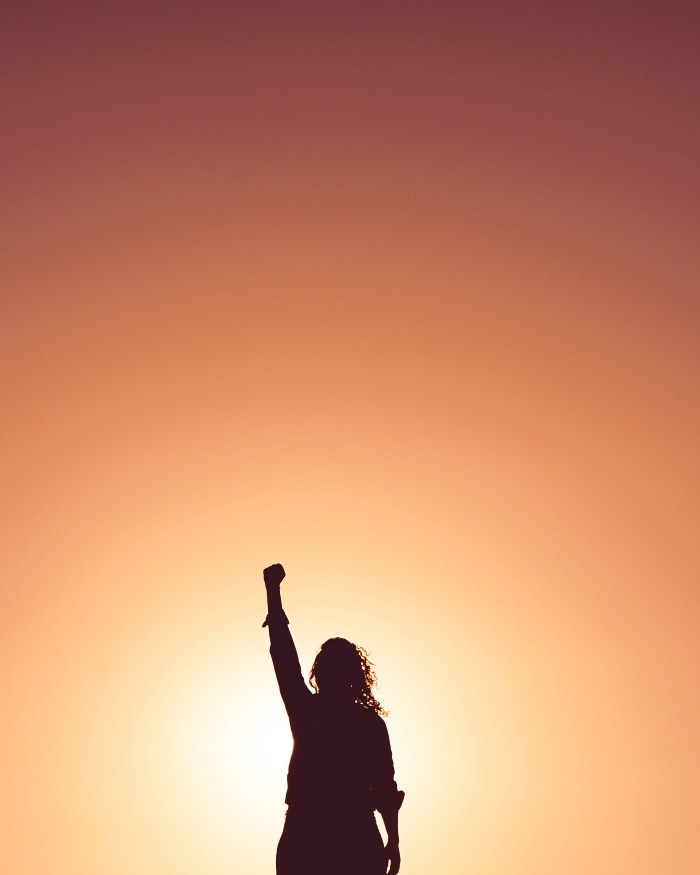 The key to success in life is being in the right place at the right time.

Bill Gates didn’t become one of the wealthiest people in the world because he is just that much smarter than the rest of us. He isn’t better with computers than everyone else, either. Well, maybe better than some of us.

What Gates did have was unlimited access to a university computer long before anyone else did.

He was smart enough, and curious enough about computer programming to start putting in his 10,000 hours to mastery long before everyone else caught on. With his years-long head start, he became Bill Gates. Without his head start, Gates would have been any other tech start-up type trying to get into the personal computer game long after the ground floor had already filled up.

All the corner offices, already taken.

Being in the right place at the right time can even save your life.

Natural disasters strike all the time, man-made ones, too. Ferries capsize, planes crash, buildings collapse. Something odd happens every time they do.

The ones who live aren’t better people than the ones who die, they aren’t smarter or more capable. They don’t survive because they’re more prepared, or in possession of some superhuman strength. The boat was sinking; everyone else went left, and they went right. The building was on fire and they got out, even though most people followed directions and stayed put. Everyone else died and they lived.

Notice the absence of the word “luck”.

Ray Dalio isn’t “lucky”. He isn’t blundering through life just happening into really choice investments. If Dalio were replaced tomorrow by, say, the Dalai Lama- switched Hollywood movie-style- the poor Dalai Lama could keep every one of Dalio’s appointments and not make a dime.

Being where the other guy isn’t, and getting there first, is the cornerstone to all life on this planet. To even exist where you sit, every single one of your many ancestors had to be that savvy survivor.

It didn’t used to be so easy, you know. If reincarnation does exist, you probably weren’t Cleopatra in your last life. You were’t a king or Tamerlane the Great or anything. You, and everyone else you know, would have been a farmer, a farmer, a farmer, and a farmer.

The chances that you come from a long line of subsistence farmer ancestors is overwhelmingly great.

It is only recently in human history- very recently in fact- that most of our children survive infancy. Most of the human beings who have ever lived never reached the age of 30.

Many of the games we play in life are still zero sum. There are definite winners and losers. Two people show up to interview for the same job, one is hired, the other is not. Three companies bid on a contract; one winner, two losers.

Being in the right place at the right time gives you a chance to win at the game; a chance you wouldn’t otherwise have had. It might not help you avoid a saber toothed tiger attack forever, but it might position you to capitalize on other opportunities when the stakes are almost as high.

Which is why, if you do manage to find yourself at the right place at the right time, you must reach it with enough clear and unclouded judgement to fully capitalize on the opportunity.

Which is where alcohol comes in. In our society, it is easier and more socially acceptable to explain why you drink too much than why you prefer to abstain from alcohol.

But at the next work party or cocktail hour, at the next professional mixer you attend, when opportunities are stacked to the rafters, sobriety will be the unoccupied position.

It allows you to be where everyone else isn’t.

“If you can keep your head when everyone else is losing theirs…” wrote Rudyard Kipling in his immortal poem “If”.

Instead, stay sober next time and watch, and listen, very carefully. Sure, no one is likely to be falling-down-drunk at your work holiday party. Look a little closer: Are all the people indulging in alcohol setting themselves up for success- right place, right time, cool head?

Who is saying much too much? Talking a little too loudly? Divulging things that perhaps they shouldn’t?

Who has their foot in their mouth…and doesn’t even know it?

Who is about to eaten by a saber-toothed tiger- oblivious, while it bears down on them?

The results of this little social experiment will be illuminating. And perhaps a bit sobering, pun very much intended.