The Democratic Party is going to have a very difficult time selling progressives on Joe Biden. 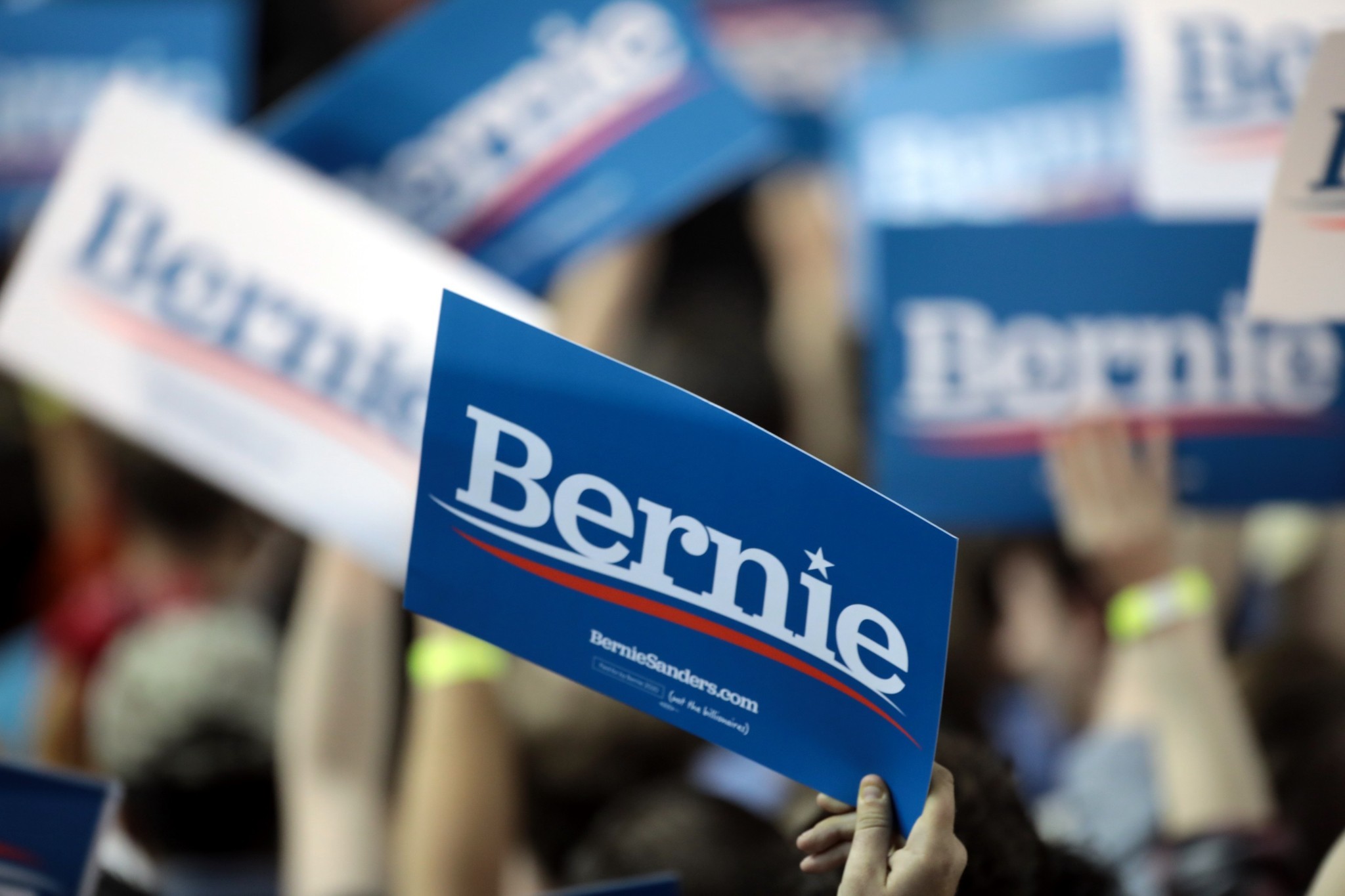 From an eerily silent debate stage- in the midst of the widespread COVID-19 outbreak that has sidelined everyday life in America- the two remaining contenders in the Democratic Primary verbally duked it out last night.

Watching former Vice President Joe Biden square off against Sen. Bernie Sanders one-on-one, it was easy to see why the Democratic Party has struggled to find its footing in the age of Donald Trump.

Viewers saw two elder statesmen, neither with the temerity to truly challenge the other- even on the most glaring of issues- engaged in a genteel dance of career politicians, neither forcing the other to repudiate any of their past statements or positions.

Both candidates emerged relatively unscathed, even un-mussed, by their mutual tussle.

But among voting Democrats, hitting those progressive liberals on the far left the hardest, last night’s debate has fallen like a lead ballon.

Former Vice President Joe Biden- with his record of voting for the Iraq War and tough-on-crime bills that worsened racial judicial inequality- is perhaps the most difficult sell on the Democratic ticket for progressive voters.

He is second only to billionaire Mike Bloomberg. Just how tough of a sell, the Democratic Party doesn’t seem to quite grasp.

Progressives dutifully got in line behind Hilary Clinton in 2016 after Sanders fell, jumped, or was pushed off the top of the primary ticket. Clinton lost to Donald Trump, lest anyone on the left forget.

Even so, progressive voters are also rejecting, en masse, the threats that a vote for anyone other than the Democratic nominee- Joe Biden- will be a vote for Donald Trump.

“It’s safe to say Vice President Biden showed up to a debate tonight and for two hours graciously [dealt] with a kind of protestor who often shows up at campaign events, on live television.” — Biden Campaign advisor, Anita Dunn

Besides flippant remarks on Twitter dismissing Sen. Bernie Sanders and his entire army of grass-roots supporters, Dunn is herself one of the many reasons progressives are having so much trouble getting on-board with Biden.

Anita Dunn helped disgraced movie mogul and Democratic Party mega-donor Harvey Weinstein with his PR strategy as a very damning article about Weinstein’s well-documented history of sexual assault was about to be published by the New York Times in 2017.

Today, #NeverBiden and #CancelBiden are trending on Twitter. Powerful progressive voices in the Democratic Party, among them rising-star Rep. Alexandria Ocasio-Cortez, are accusing party leaders of suppressing the vote for Bernie Sanders during the primary.

With this message assailing the Democratic Party from the left, Biden blithely promising to choose a female vice president feels like nothing more than pandering. Especially since Joe Biden struggled to remember a single name of any of the four excellent female picks he boasted about on a recent campaign stump.

Biden has been struggling a great deal this campaign season.

Progressive columnist Glenn Greenwald in particular isn’t holding back on Joe Biden and the Democratic Party’s collective attempts to get him to the top of the Democratic ticket.

Greenwald has been reminding Democrats and progressives that the “birther” theories that abounded around the 2008 campaign of Barack Obama originated on the left as an attempt to thwart the candidacy of someone else the party thought couldn’t win:

It was Hillary Clinton campaign officials who circulated the infamous photo of a young Barack Obama wearing traditional Somali dress when meeting with tribal elders in Kenya.

Now, Greenwald argues, these same Democratic power-brokers are trying to staunch concerns about the cognitive decline of Joe Biden when they are the ones who initially raised concerns in the first place.

“And now they are doing the exact same thing when it comes to plainly valid questions concerning Joe Biden’s cognitive fitness: expressing revulsion and scorn at the mere mention of these questions and declaring the topic off-limits to all decent people even though establishment Democrats were the ones who first spread the insinuations and even explicit accusations about Biden’s cognitive decline when they thought doing so could help them defeat him and/or because it genuinely concerned them regarding his ability to defeat Trump.” — Glenn Greenwald, The Intercept. March 9, 2020

Alternately, critics of Bernie Sanders, his campaign and his supporters, have a litany of reasons Sanders can’t win the presidency, either. They bemoan his open embrace of Democratic socialism, which polls badly; or they decry him as a radical who will alienate the base and lose Democrats the House, in addition to the presidency.

Their reasoning: What will be the point of gaining Bernie Sanders a spot on the ticket if he will lead the Democrats to defeat at the hands of Donald Trump and deliver Democrat’s only congressional weapon- the House of Representatives- into the waiting hands of Republican Minority Leader Kevin McCarthy?

Even some of his most ardent supporters worry that Sanders lacks the killer instinct that will be required to win in a competition against Donald Trump.

Democrats in the media may be getting good money for stories predicting that coronavirus will be the end of the Trump presidency, but if three years of Donald Trump has taught Democrats anything, it should have been not to count Trump out.

Democrats should be behaving now as they should have been behaving all this time:

As if they will have to face a more experienced, better prepared, and extremely well-funded Donald Trump presiding over a strong economy and no new wars- in November.

Democrats, including Bernie Sanders, must act as if this is the fight of their lives- it is. And as if nothing- not Robert Mueller, not Ukraine, not Stormy Daniels, not coronavirus or anything else- is coming to save them from Trump.

Democrats will be facing Donald Trump at full strength in November. If party leaders really think that Joe Biden is a stronger candidate that Hillary Clinton, and can succeed where she failed, they should continue to back him.

But Democrats having any doubts about Joe Biden’s ability to go the distance need to act now. Even with his drawbacks, Sanders is a much stronger candidate empirically than Joe Biden.