Sharing massive amounts of our consumer data is the price we are willing to pay for convenience. 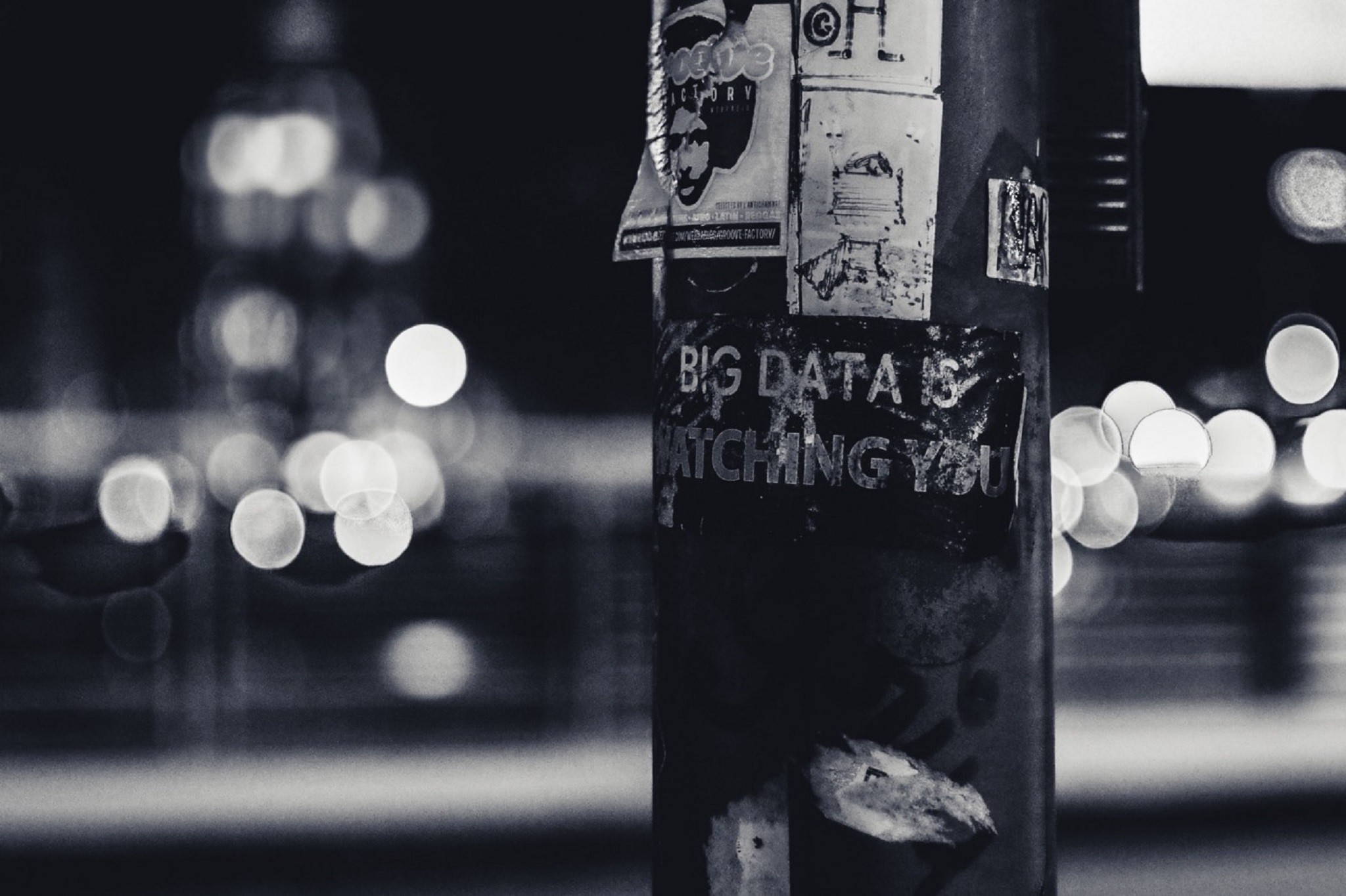 Notorious information racketeer and journalist crusader Julian Assange wasn’t expelled recently from the Ecuadorian Embassy where he has been claiming asylum for the past seven years for hacking crimes. He wasn’t arrested for espionage, or on charges of rape.

Most people even seem to think it was overrated to begin with. Who has any expectation of privacy anymore? Even your DNA isn’t private. Considering the gains neuroscientists are currently making in the fields of brain imagery and mapping, our thoughts might soon not even be private

The big secret people like Chelsea Manning, Julian Assange and Edward Snowden risked so much to tell everyone, that everything U.S. citizens say and do using technological channels is being monitored and recorded, is ancient news.

In fact, the NSA phone program Edward Snowden put us all wise to, at great personal cost, was quietly and without ceremony, scrapped by the Federal government in 2018.

If only these early hacking heroes had known the cruelest twist of all:

Not only do Americans not mind being subjected to constant surveillance in 2019, we now pay handsomely for the privilege. We routinely and willingly spend thousands of dollars per year, in fact. On phones, apps, wearable tech, smart tvs, and sundry devices that listen to every word we say.

A Consumer Survey in Every Pocket

What concerns me more than the massive amounts of information large corporations are willing to take in order to sell me more products, is how much information I am willing to give for more convenience.

We think this information will have no bearing. Why should I care if Facebook knows what my diet and exercise habits have been like over the course of the last 10 years?

My phone, and one assumes, connected apps, knows or can know:

How often I meditate, what I read, what I write, how much sleep I get, how often I text, email and talk on the phone and about what. It knows what I do for a living, how I vote, how much money I make. It knows my media preferences, what I buy; it knows my greatest fears. (See WebMD searches.)

It knows where I go, who I’m with. It knows who I pass along the way better than I do. If you wear a wearable, it knows about other activities, too. And who you are conducting those activities with, and what their relationship is to you. It knows where you will be, where you are, and everywhere you have been.

It knows about your wildest dreams; the escape fantasies you entertain on Realtor.com, the game show you’d like to try out for but are too shy to tell anyone about. Every abortive attempt you have ever made to play the guitar, learn a new language, get out more. Every stupid question you ever had but were too afraid to ask including “what is the deepest part of the ocean?” and “how do shrunken heads get made?” (Answer: Marianna Trench and don’t ask.)

It knows…everything. It knows more about you than you know about yourself.

The big question is, what does it do with all this data? How is the data analyzed and organized and why?

The answer, of course, we already know: To sell us things.

Soon, the world around us will be tailored to sell us products. Useful products, perhaps. We will soon be surrounded by an Internet of Things that will work together to make our lives more seamless. We will enjoy A.I. that analyzes traffic patterns and can suggest likely carpools for a speedier commute, refrigerators that order almond milk when A.I. senses it running low.

But what about everything else? Every would-be inventor and entrepreneur thinks their contributions make people’s lives easier and add value. Otherwise, they wouldn’t bother.

What about infomercial hawksters, pop-up ad purveyors and scores of kitchen appliances, each performing only a single task and none of which are a robot to do all the cooking and cleaning.

The makers of Pepsi may genuinely (or not) believe that an ice cold Pepsi(TM) is the secret to a happy life. I don’t agree, but they may be right. At least we can all agree that no one needs to see Pepsi ads when they look up into the night sky. For now.

It is only through the grace of the executives at Pepsi that this intrusive form of marketing isn’t coming to a major city near you. Not yet, anyway. But the fact that the technology to do it exists means some enterprising company is bound to be the first.

“I’m not influenced by advertising. I just buy what I want.”

As data collection gets more and more sophisticated, and advertising more intrusive, will we come to regret how much control we have given companies and advertisers over our daily lives?

“I’m not influenced by advertising; I just buy what I want.” These hilarious words were spoken to me recently by someone who should've definitely known better.

But don’t we all believe that? At least a little bit? The reality, as we may soon find to our cost, is that the creeping influence of people that want to sell us more stuff may be a more pernicious force than we realized.

Maybe the greatest trick the devil ever pulled was convincing the world he didn’t exist.

On second thought: Alexa, make me immune to advertising. 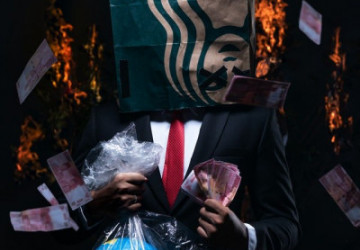