Playing a Sucker to Catch a Sucker

Is Donald Trump trolling and manipulating the U.S. press? 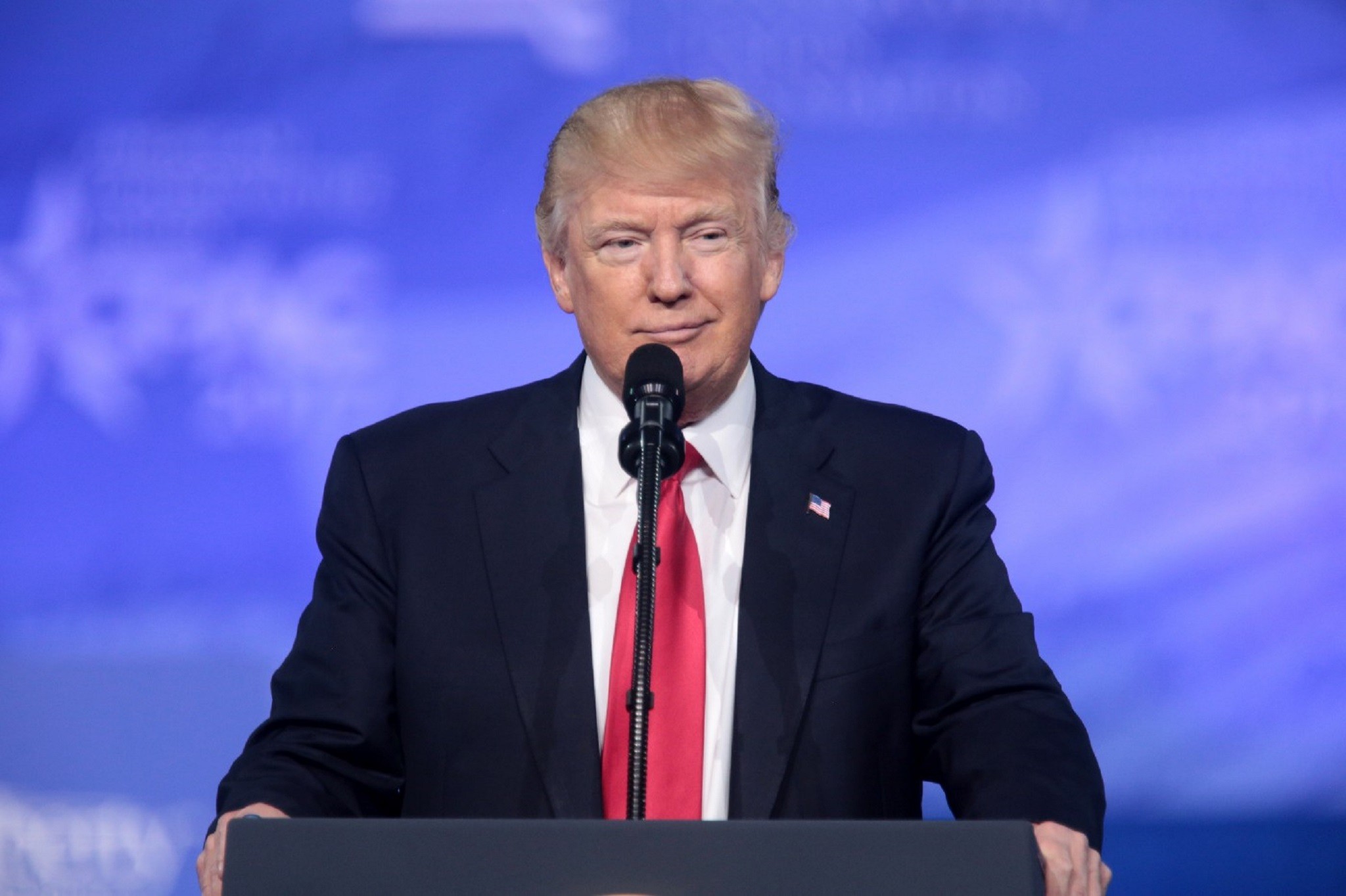 They hate him. They love (to hate) him. For major news outlets in the U.S., Donald Trump’s presidency is the best of times and the worst of times. They really hate him, but they can’t stop writing about him.

They call him a megalomaniac who thrives on upheaval and controversy; but they can’t resist the temptation to give him their huge platforms, where he can perform for vast swaths of the voting public. Some of whom unduly elected him. And might yet do so again.

The internet will run out of digital ink before Donald Trump runs out of nonsensical bombast.

Sometimes Donald Trump seems to be playing with the media: He jumps, they measure how high. Is he crazy like a fox, or just plain crazy?

It is no secret that liberal Democrats and progressives deeply detest him, and the ruthless coverage of the Trump presidency in the press feels emotional, rather than logical, in its intensity. Trump knows this. He must know it, he complains about it all the time.

Is Trump starting to use the media’s distaste for him against them?

MotherJones doesn’t always cover the ruthless mass murder of over 300 Christians attending Easter worship services in Sri Lanka, but when they do, it’s because Donald Trump wildly misstated the death toll.

“Heartfelt condolences from the people of the United States to the people of Sri Lanka on the horrible terrorist attacks on churches and hotels that have killed at least 138 million people and badly injured 600 more. We stand ready to help!” — President Donald Trump, April 21 2019

It seems that Trump accidentally reported the death toll at 138 million. The quote, which CNN’s Brian Stetler called ‘embarrassing’ was only up for 20 minutes before it was deleted. But that didn’t stop the masters of the news universe from falling upon it like ravening fiends.

It’s true: Even for someone known for hyperbole, that is quite a large margin of error. Surely any idiot knows that 138 million people killed in a single violent event would bring the world as we know it to a complete standstill.

Did Trump really get it that wrong? There are certainly those who would like to believe him to be truly that stupid. Is he?

Or did he just trick the mainstream media, and liberals, into reporting more widely on Islamist attacks carried out against Christians on Easter Sunday?

Maybe Brian Stetler and MotherJones should be embarrassed for falling for such an obvious trick.

Islamist Terror Around the Globe

Without Trump’s tweet, would the Sri Lankan Easter morning bombings have gotten as much attention?

All around the world, every single day, Christians, Jews and other religious minorities including Muslims, face persecution, attack and murder from radial Islamists who have perverted the peaceful Muslim faith for the purposes of domination, power, and violence.

Christians are the most persecuted religious group in the world, according to a recent Pew report. Yet, the western media is largely silent about it. Failure to report on these incidents is due to a fear of spreading Islamophobia, and a failure of politically correct language to adequately separate the vast majority of peacefully practicing Muslims from a tiny but very violent minority of radical Islamists.

The issue is certainly getting more attention today than in recent years.

Was that Trump’s plan all along?

Playing a Sucker to Catch a Sucker

Law 21 of Robert Greene’s seminal work “The 48 Laws of Power” is to ‘play a sucker to catch a sucker’. That is, try to appear dumber than your mark.

The preface is simple and effective; human vanity makes people eager to show off their intelligence. Using this basic psychological principle, and supposed gaffes like wild exaggerations and hyperbole, Trump is manipulating media elites into contests with each other over who can spread Trump’s message the furthest in an effort to correct him. It’s working.

Thing is, Trump is absolutely killing it with his demographic. Doubling down on his base is his reelection strategy. Probably. Everything the media complex, and progressive liberal Democrats, do in direct response to Trump’s antics digs his supporters in even further. And Trump knows it.

Trump is not courting the liberal vote. Most people who watched Rachel Maddow’s breathless coverage of Russia-gate, most people currently listening to the audiobook version of the Mueller report which clocks in at over 19 hours of listening enjoyment, will never vote Trump no matter how presidentially he considers his next words and how many criminal justice reform bills addressing racially biased sentencing he passes.

Trump knows that, too.

So what does Trump want to talk about? Answer: Whatever outlandish, lunatic thing he tweets about that day.

Because Trump shapes the media coverage, online conversations, and the news cycles, around whatever gauntlet he throws down that members of the press just can’t resist picking up, Trump calls all the tunes.

Make no mistake: Donald Trump, and team Trump, have a plan to re-elect Trump in 2020. Wall Street is already betting on it. If Democrats plan to stop him, they need to stop reacting to every ludicrous First-tweet and start proactively shaping the conversation around Democratic party strengths.

Not sure if Robert Greene mentioned it, but you are also not supposed to let your opponent choose the battlefield upon which you will have to fight. Because your enemy will not choose a venue which will benefit you in the slightest.

Elected Democrats, Trump-detractors in the media, and progressive elites need to stop congratulating themselves and each other on how much smarter they are than Donald Trump.

Underestimating Donald Trump is the biggest mistake Democrats have made in perhaps the last 50 years.