Pete Buttigieg to be Nominated as Transportation Secretary

If confirmed, Buttigieg will become the second openly LGBTQ person in history to serve in a presidential cabinet. 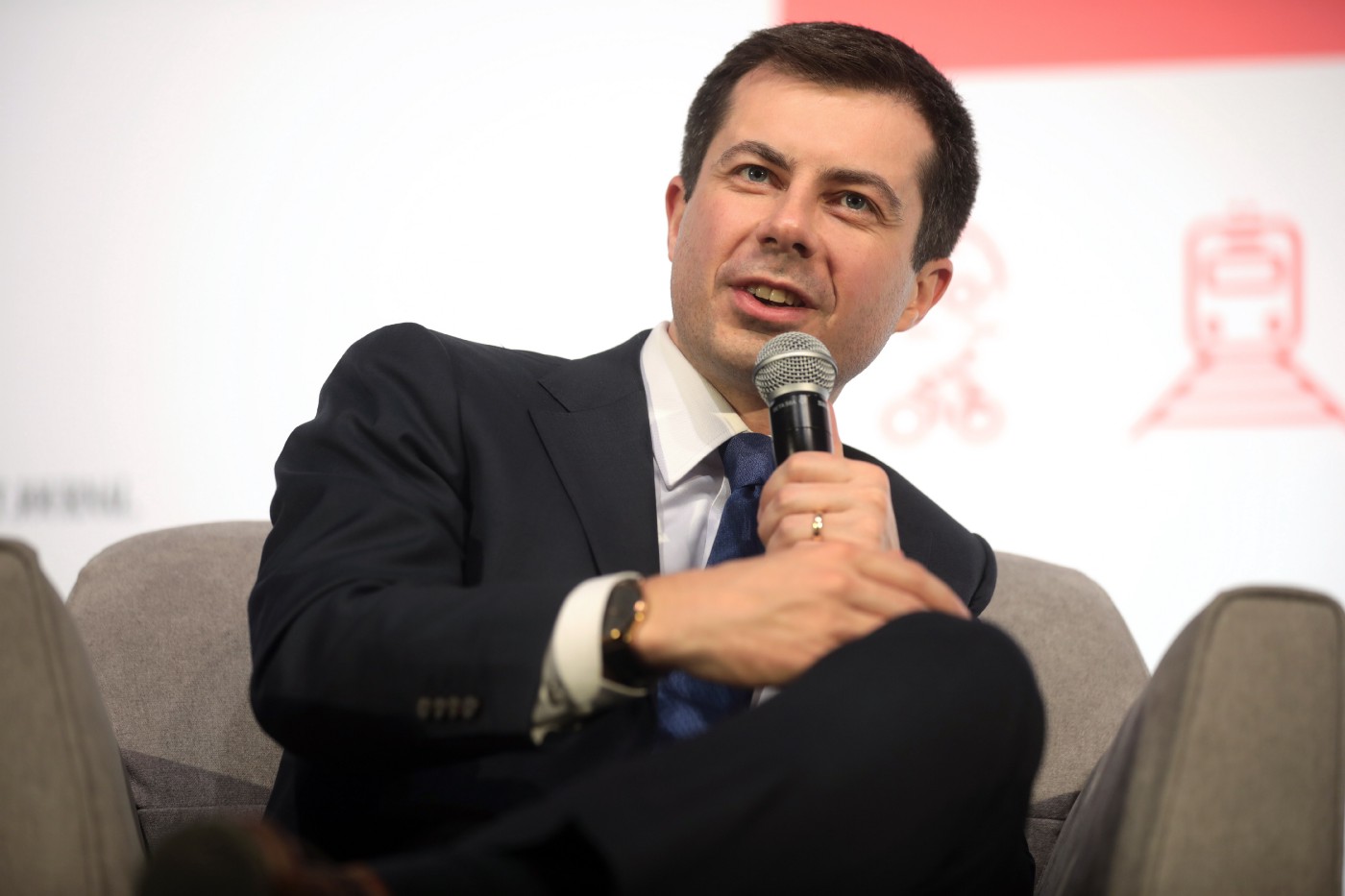 Democrat Joe Biden has announced his intention to nominate Pete Puttigieg, South Bend Mayor and Biden’s former rival in the Democratic primary, as transportation secretary. Immediately after this announcement, media outlets touted the nomination as a history-making first for LGBTQ individuals- the first “openly gay man” to hold a cabinet post.

However, the first “openly gay” cabinet member was in fact Richard Grenell, who was appointed to serve as acting director of national intelligence by President Donald Trump in February. Interestingly, many of the outlets who celebrated Buttigieg’s “historic” accomplishment, had previously reported Grenell as the first.

On December 15, LGBTQ Nation tweeted about Pete Buttigieg, declaring that “the former presidential candidate will be the first out Cabinet member.”

LGBTQ Nation previously reported; “Grenell’s appointment as acting DNI made him the first out gay man to hold a Cabinet-level position.

After heavy criticism for contradicting its own reporting, LGBTQ Nation changed the post.

The same “mistake” was made by another popular LGBTQ-focused media outlet, Pink News.

December 16, CNN reported “Buttigieg is about to become the youngest member of Biden’s cabinet and America’s first out LGBTQ cabinet member,” without a mention of Grenell in the article.

December 15, the New York Times reported “Mr. Buttigieg would bring a younger voice to the cabinet and add to its diversity as its first openly gay member.” In February, the same outlet reported that “Mr. Grenell, who has pushed to advance gay rights in his current post, is also thought to be the first openly gay cabinet member.”

Charles Payne reported on his show Making Money that Pete Buttigieg would be the first openly gay person to serve in a white house cabinet. He later retracted this statement and apologized to Richard Grenell via Twitter.

“.@RichardGrenell I owe you an apology. Yesterday on my show ‘Making Money’ I reported Pete Buttigieg would be the first openly gay person to serve in a WH cabinet. Richard Grenell has that distinction when he became acting DNI in the Trump cabinet and he did a hell of a job,” Payne wrote.

Some outlets noted that if Pete Buttigieg does become a cabinet member, as Biden said he would nominate him to be, he would become the first Senate-confirmed cabinet member.

His confirmation to U.S. Ambassador made Grenell the highest ranking openly gay official in any presidential administration, until 2020, when President Trump asked Grenell to join his Cabinet as Acting Director of National Intelligence.

The Washington Post did not even mention the bit about being Senate-confirmed, but all together attempted to eliminate Grenell’s legacy when the outlet reported, “Certainly, another “first” — an openly gay man holding a Cabinet post.”

Richard Grenell made LGBTQ history and fought to decriminalize homosexuality around the world. His contributions deserve to be recognized, however inconvenient the left may find his politics.