People Have a Right to Be Wrong 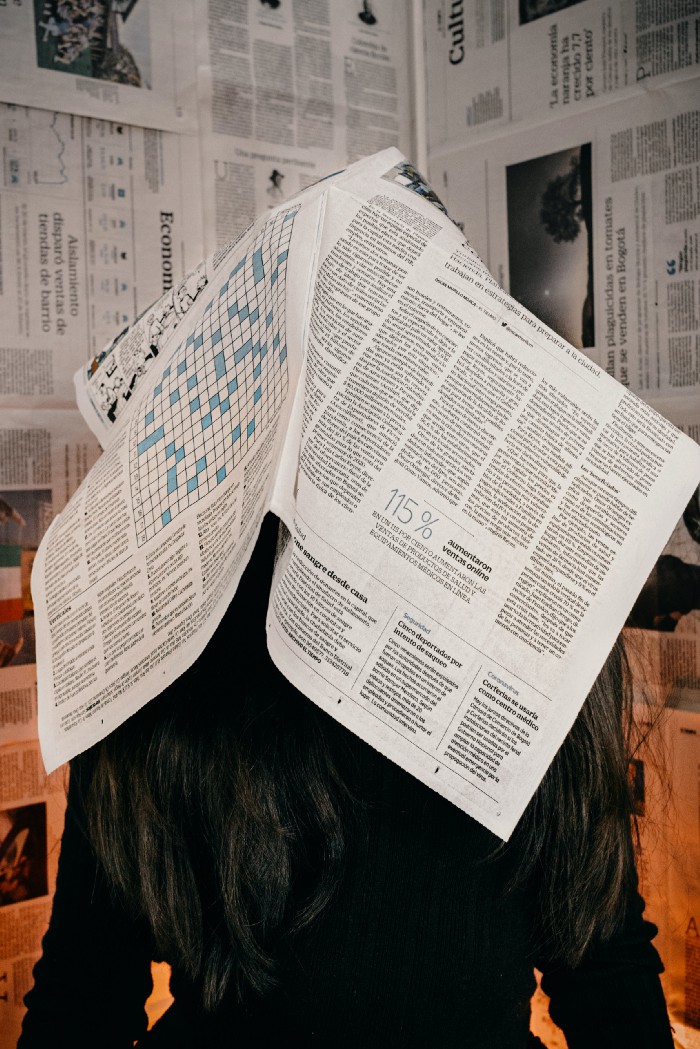 There are three types of liars at work in society today; three levels of lies.

The first is the merely untruthful person who lies to other people. You can probably think of a few examples, and you’ve probably told a few tiny little fibs yourself.

People lie all the time, for different reasons- to cast themselves in a more favorable light, to avoid trouble. Lies are usually composed on the spot to inconvenient questions like “Why are you late?”.

The second type of liar lies to themselves.

They fool themselves about all sorts of things- how much money they have, how fit they are, how attractive. They lie to themselves about their role in interpersonal relationships, and conflicts. These types of liars rewrite their own histories, inventing whole aspects of themselves that never existed. How much they actually believe is a mystery to us all, including them.

The third type of liar lives lies. Their lies are foundational and their entire lives are built on them.

These lost souls lie to other people as easily as breathing. They lie to themselves with even more facility. Some spin webs of duplicity merely to protect their vulnerabilities; some aren’t even consciously aware they are doing it, though it must seep in through the cracks from time to time.

In his seminal work, “Lying”, which is a short read well worth the effort, author Sam Harris posited a very interesting question:

Is it ever morally OK to lie?

The book, presented in the Socratic method- questioning, without providing any definitive answers- leaves the reader free to draw their own conclusions about the ultimate morality of lying.

For instance, one example given is that of reassuring a loved one being wheeled into an operating room for a major surgery from which they might not emerge.

We might think lying to that person would be acceptable it the moment. Surely telling them, “It will be ok, you’ll make it through this, nothing to worry about,” is the moral course of action.

As a wise man once said: “Never tell me the odds.”

However, when we lie, we assume we will be believed. What if we aren’t? Will it really reassure an ailing loved one to hear comforting words- if they know you’re lying? That you felt the need to lie might frighten them even more.

The truth: “You have the best medical care in the world,” or “I’ll be right here waiting for you,” or “People survive this surgery all the time and you can, too” might serve better.

Whatever Harris concludes, whatever the amorality of lying, however many lying liars there are, it doesn’t change one basic truth:

It’s not illegal to lie.

There are a few exceptions to prove the rule. The person who posted a meme in 2016 instructing members of the opposing political party to vote on Facebook- a bald-faced lie- deserves to face legal consequences for his efforts to disenfranchise voters.

But unless you are violating someone’s constitutional rights by lying, lying during the commission of a crime like fraud or theft, or lying under oath, you aren’t likely to face criminal charges for lying.

The next time someone asks you for directions, you can look them dead in the face and lie. Rude- yes; immoral, almost certainly; but it’s not against the law. Your motivations for doing so would be too complex for the legal system to codify, even if it was inclined to try.

Maybe you didn’t know the truth, but were pretending to be someone more knowledgable in order to impress, seem smarter, more important- you might have even believed it yourself.

Maybe you were just being a jerk.