Pennsylvania: A look at the Constitution

Trump has no intention of going quietly. Does he really still have a chance? 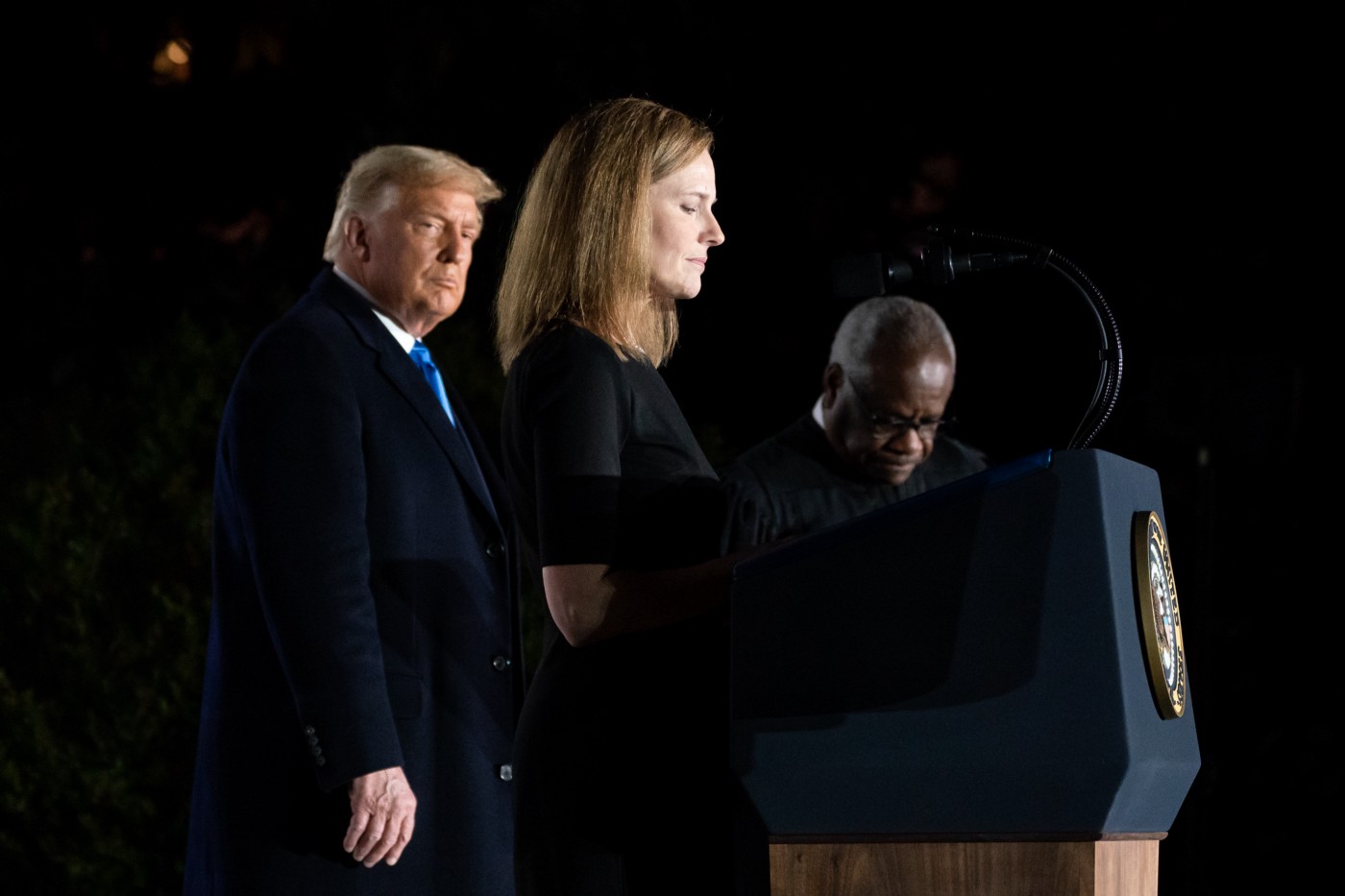 President Trump, his administration, and his supporters have made it clear that they do not plan to concede this election without a fight. Republicans in leadership have stood by the president as well, claiming that various instances of “suspicious activity” and certain “irregularities” make a great case for why the President should pursue recounts or audits.

The Pennsylvania Supreme Court ruled to require boards of elections in the commonwealth to count mail-in ballots postmarked by Election Day if they were received up to three days later. Former Independent counsel Ken Starr told “Life, Liberty & Levin” on Sunday that this ruling was a “constitutional travesty.”

“What happened in Pennsylvania over these recent weeks is a constitutional travesty. Governor [Tom] Wolf tries to get his reforms, his vision, as he was entitled to do, through the legislature of the Commonwealth of Pennsylvania,” Starr said. “He failed. He then goes to the state Supreme Court, which by a divided vote, accepted the substance of what Governor Wolf was doing, and then added thereon nooks and crannies as well.”

“To count every vote may be a crime,” Starr continued. “It may even be a crime under federal law. It’s definitely a crime under state law, if that’s as said — and here’s the key word — illegal.”

The Trump campaign has voiced its concerns about the Pennsylvania voting “irregularities,” and if a case is brought before the Supreme Court, it may argue a number of votes in Pennsylvania should be thrown out as “illegal.”

Gov. Tom Wolf (D-PA), requested that the Pennsylvania Legislature modify election laws to anticipate the large number of “vote by mail” and absentee ballots expected to be received for the presidential election on Nov. 3. One of the changes he sought was a three-day extension for the ballots to be received and counted, if the envelopes had postmarks showing they had been mailed on or before November 3.

Pennsylvania law requires that ballots be in the hands of election officials on November 3 in order to be counted, raising fears that the voters who mailed ballots too late would not arrive at the election office or polling place on time.

On November 6, Supreme Court Justice Alito ordered every single Pennsylvania county board of elections to segregate ballots received after election day. A vote can be characterized as illegal if the votes were cast late, cast illegally, not separated as per Supreme Court Justice Samuel Alito’s guidance, and/or not counted with “meaningful” monitoring as required by law.

The GOP-controlled legislature declined to advance this legislation at the request of the Governor, leading the Pennsylvania Democrat party to sue in a state court seeking these changes. The Four Pennsylvania Supreme Court Judges, who all ran for their seats on the Court as Democrats, voted to make these changes.

According to Starr and other attorneys, yes. Legislators are in a position to write or rewrite laws; Judicial bodies, however, are not meant to do so.

Attorney Jordan Sekulow released a video on Twitter and wrote “Multiple state attorneys general are joining Pennsylvania in filing amicus briefs in the lawsuits about vote counting. The issue at hand is that a judge, not the legislature, made the decision on which votes could be counted.”

If the Supreme Court finds that Pennsylvania Supreme Court’s decision extending the deadline to count the votes was unconstitutional, then the solution would seemingly be to invalidate the late ballots. How likely is this?

In October, the Supreme Court issued an order denying an application for an Emergency Stay to prevent changes to Pennsylvania election law made by the PA Supreme Court. Justices Thomas, Alito, Gorsuch and Kavanaugh would have granted the emergency stay, according to the order. Four justices, Justices Roberts, Breyer, Kagan and Sotomayor, opposed the stay, resulting in a 4–4 outcome, and five justices are required to grant a stay.

However, there is a new addition to the Supreme Court: Justice Amy Coney Barrett. If an Emergency Stay is refiled and Barrett chooses to vote the order was unconstitutional, this would result in a 5–4 outcome. Democrat commentators have said Barrett should recuse herself from any election related issue. However there is no mechanism to force a recusal by a Supreme Court Justice. That decision rests with the Justice alone.

Trump, and his legal team, have demonstrated their willingness to pursue every available legal avenue, just as Al Gore did in 2000. Whether Trump’s efforts will amount to anything, however, is far from certain.

Republican voters, like their Democratic counterparts in 2016 over allegations of Trump’s Russian collusion, show no signs of backing down on their claims of election fraud. From computer glitches that switched Trump votes over to Joe Biden in Michigan, to tens of thousands of ballots in Pennsylvania returned on or earlier than their sent date, every allegation of voter and election fraud is going to be examined over the next few months.

After the allegations against Trump of colluding with Russia to steal the election from Hillary Clinton that have dogged Republicans for three years, in spite of a failure of the Mueller Report to find any proof of such, Republican Party leaders are showing few signs of backing down for the sake of “unity”.

A Rasmussen poll published to Twitter yesterday reported that over 50% of Republicans believe Trump lost the election fair and square to Joe Biden. Judging by the comments, this poll is no more accurate than any of the others Republicans have been subjected to over the past two years.

It seems that Republican voters, like their elected leaders, are unlikely to believe any more polls favorable to Joe Biden, nor trust the word of media pundits who have squandered the public’s trust with partisanship and bias.