House Speaker Nancy Pelosi joins a growing consensus on the left that Joe Biden should avoid the debate stage between now and November. 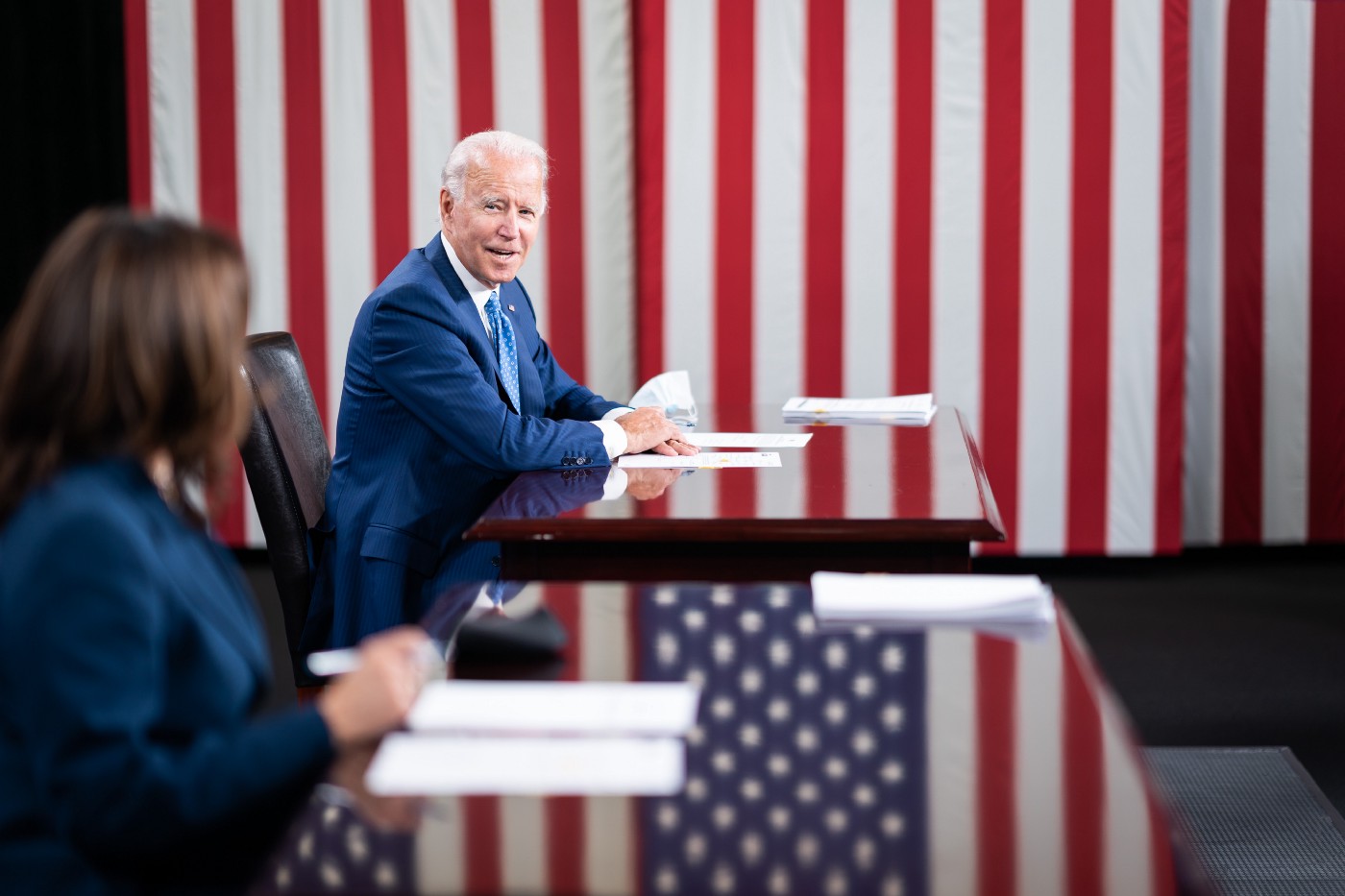 “Don’t tell anybody I told you this,” Pelosi said at a news conference on Capitol Hill. “Especially don’t tell Joe Biden. But I don’t think there should be any debates. I do not think that the President of the United States has comported himself in a way that has any association with truth, evidence, data and facts. I wouldn’t legitimize a conversation with him, nor a debate.”

“I think that he’ll probably act in a way that is beneath the dignity of the presidency; he does that every day,” Pelosi continued. “But I think it will also belittle what the debates are supposed to be about. And they’re not to be about skullduggery on the part of somebody who has no respect for the office he holds, much less the democratic process.”

“Why else would he try to undermine the elections in the manner in which he is doing?” Pelosi went on. “So, if Joe Biden asked me what I thought about it, [I’d say] I don’t think that he should dignify that conversation with Donald Trump.”

In a letter to the Commission on Presidential Debates in June, the Biden campaign agreed that former Vice President Joe Biden will participate in at least three debates in September and October.

The Biden campaign responded to Pelosi’s comments, saying that while they agree with Speaker Pelosi’s characterization of Donald Trump, Biden will go ahead with the debates as planned.

“We certainly agree with Speaker Pelosi on her views of the President’s behavior,” Biden campaign spokesperson Andrew Bates said. “But just as she has powerfully confronted that behavior in the Oval Office and the Cabinet Room, Joe Biden looks forward to doing the same on the debate stage.”

Afterwards, Biden himself reiterated the message to voters that he will debate President Trump in an interview with MSNBC. “As long as the commission continues down the straight now as they have, I’m going to debate him… I am going to be the fact checker on the stage while I’m debating him.”

The country’s highest ranking Democrat promoting this idea proves that the push against Biden debating Trump is anything but the media tempest it was previously thought to be. There is also the strangely choreographed nature of several media outlets already promoting the unusual idea to consider.

This month, Trump unsuccessfully asked the Commission on Presidential Debates to reschedule one of the debates with Biden to early September, so voters could tune in before casting mail-in ballots. Trump has recently even suggested that Biden be drug-tested before the debates to ensure he doesn’t use performance-enhancing drugs.

Pelosi’s suggestion to skip debates has prompted many Republicans to claim Biden is fearful of engaging in a debate with the president or may be ill. House Minority Leader Kevin McCarthy wrote on Twitter: “President Trump’s passion, energy, and debate skills are unmatched. It’s no surprise that Pelosi wants to keep Biden in the basement.”

The President’s eldest son and campaign adviser, Donald Trump, Jr., wrote on twitter, “There it is folks. As I have said, the left will do anything to hide basement Biden because they know he can’t function outside of the basement teleprompter environment he’s been hiding in.”

“The people of the United States will never vote for a candidate who is afraid to debate. Presidential debates are a time-honored tradition. Joe Biden either has dementia or is a coward. Which is it?,” outspoken conservative actor James Woods said on Twitter.

This statement from Pelosi also comes after many prominent Democrats have suggested Former Vice President Joe Biden should not debate President Donald Trump before the November election, including the former White House press secretary under Bill Clinton, Joe Lockhart.

In a CNN opinion piece Lockhart said Biden would be a fool to enter into debates with President Donald Trump.

“It’s a fool’s errand to enter the ring with someone who can’t follow the rules or the truth. Biden will undoubtedly take heat from Republicans and the media for skipping the debates. But it’s worth the risk as trying to debate someone incapable of telling the truth is an impossible contest to win,” Lockhart wrote.

Whether or not Biden takes this well-meaning advice, Democrats are certainly on the defensive now after the conclusion of the four-day televised RNC convention. Biden’s lead in the polls has been dwindling over the past weeks, and the Democratic Party did not receive the usual post-Democratic Convention bounce in the polls.