News that Pelosi ran unopposed for another term as Speaker of the House surprised progressive stalwarts. 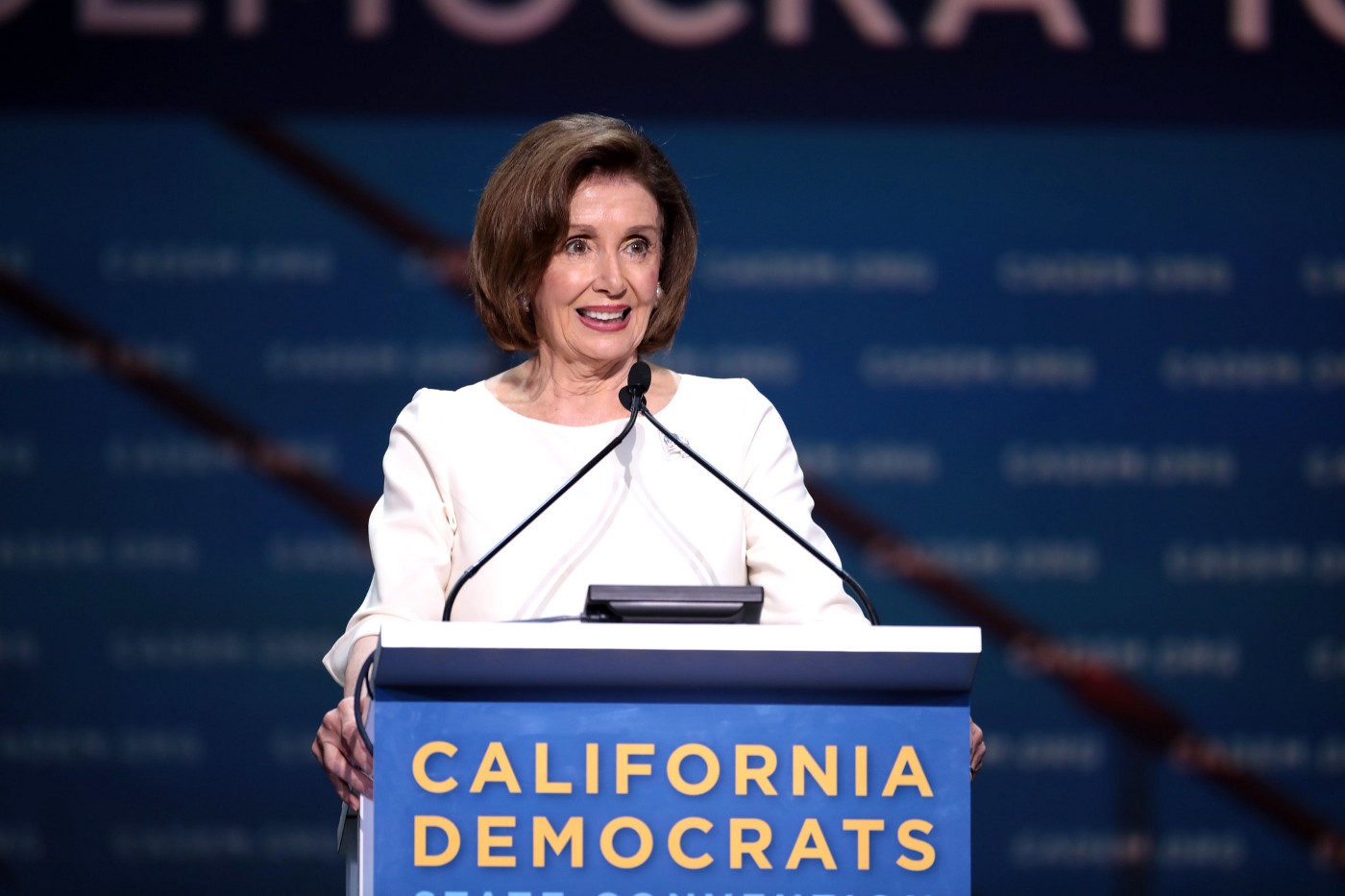 For a Democratic Party ostensibly celebrating a great victory, the atmosphere is rather grim on Capitol Hill. Progressive Democrats are in no mood for resting on laurels, provided there are any, and the demands for swift action are pilling up.

An autopsy of the 2020 election, in spite of the high-profile presidential election results, is revealing a country that has become much redder and a Republican Party far more diverse than many on the left realized.

The famed blue-wave failed to materialize.

House Speaker Nancy Pelosi and House Democrats managed to keep their majority, but only barely. 27 out of 27 House races deemed toss-ups by pollsters were won by Republicans, in as much of a referendum on bad polling as we are likely ever to get.

In 2020, as in 2016, pollsters seem over-anxious to put their mistakes behind them. The media seems more than willing to move on and equally determined not to hold anyone to account for misleading the public, however unintentionally.

In addition to cleaning up on the toss-ups, Republicans held their own and even flipped some seats deemed to lean heavily Democratic by pollsters prior to the election. The majority of this new crop of elected Republicans are women, many of whom are breaking new ground and making American history by becoming, as television producer and “Year of Yes” writer Shonda Rhimes put it in her book, “first, only, different”.

The first Iranian-American elected to the U.S. Congress will serve as a Republican, as will the first two Korean-Americans. Two more Native American women are joining the U.S. House of Representatives, one of whom will be the first person from the Cherokee Tribe to serve in the House. Both are Republicans.

The results which so delighted the Democratic Party and mass media companies after the 2018 mid-term elections, namely the election of more women, and more diverse candidates, seems to have inspired even more people to run in 2020, on both sides of the aisle.

While this is good news for the country, it is not great news for Nancy Pelosi and House Democrats, who will, as a result, be holding onto a very slim majority margin.

Pelosi said in an October interview that she intended to run again for Speaker, but added that, “we have to win the Senate.” That Democrats have failed to re-take the Senate (probably) will undoubtably put a further wrench in the ambitious Democratic Party platform.

Pelosi has long been on the outs with some of her more-progressive fellow House Democrats. Faced with another long session of deadlock and painfully slow compromise, these progressives are even more unlikely than ever to be easily appeased.

High-profile leadership Democrats like Pelosi have grappled with the activist-lawmaker wing of the Democratic Party over the past four years, and even more so in the years since 2018.

Democratic Party dues have been withheld by certain members, pending more party support for progressive candidates, a very unusual circumstance. Perhaps more unusual, especially in a tough election year, have been the Democratic primary challenges from the left against moderate Democratic Party incumbents.

That the Democratic House majority has shrunk makes the absence of some of these moderate incumbents defeated by progressive challengers in the primaries all the more painful. Long-term incumbent Democrats held important committee and leadership positions; the incoming freshman Democrats who unseated them do not.

Even public Twitter fights have marred Democratic Party unity, with some freshman Democrats going as far as to publicly accuse their colleagues of taking bribes.

As a result, Pelosi hasn’t always been able to stay above the fray.

“All these people have their public whatever and their Twitter world, but they didn’t have any following. They’re four people and that’s how many votes they got,” Pelosi said after four progressive freshman lawmakers known as “the Squad” voted against her. Pelosi also referred to the Green New Deal as, “the green new dream, or whatever.”

On the other hand, House Speaker Nancy Pelosi hasn’t exactly been covering herself in glory as Speaker. Her much ballyhooed impeachment of President Donald Trump, we were told at the time, was not pointless political theater but the coup de gras against the Trump administration.

“Trump is impeached forever,” she proudly declaimed, both before and after holding up the articles of impeachment for nearly a month for reasons no one ever adequately explained.

In examining the party’s losses in more detail, moderate Democrats are certain far-left policy positions like “defund the police” and the Green New Deal hurt vulnerable Democrats in swing districts. Party progressives are equally certain Pelosi would not have been able to maintain her majority at all without far-left enthusiasm driving turnout in important areas.

Speaker Pelosi has indicated that, whatever the House ultimately determines to do on term limits for the Speakership, this will be her last term as Speaker. Keeping an unruly Democratic caucus in working order is a challenge Pelosi has long managed. Whether or not she gets any cooperation from her more progressive colleagues, House Democrats will forge ahead with their agenda with Pelosi, as ever, at their head.