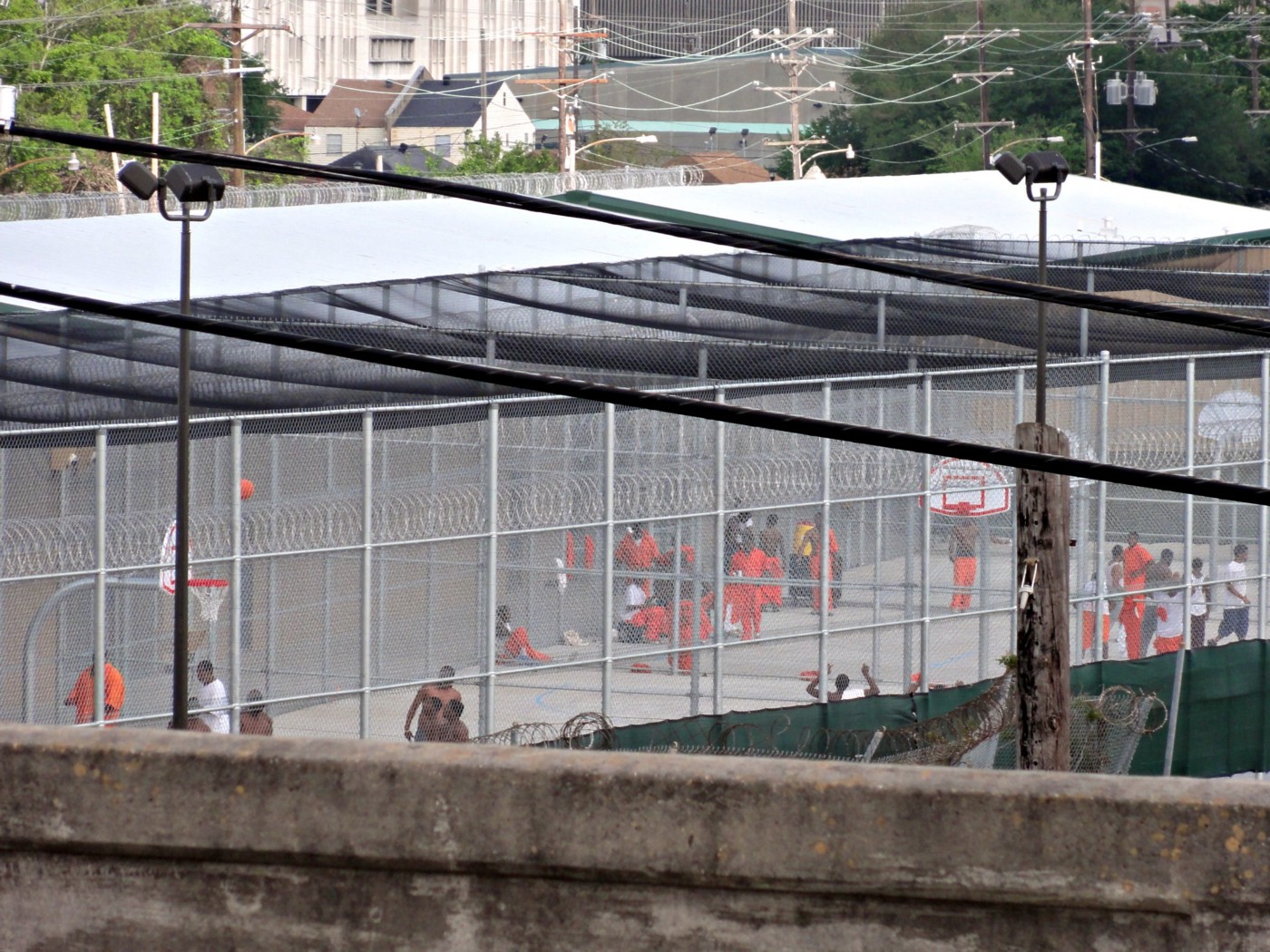 Unsurprisingly, a California Sheriff is refusing to release 1,800 inmates after a judge’s order, calling the incarcerated individuals a “serious threat” to the community. Orange County Sheriff Don Barnes said he will not release these prisoners into the community despite a court order to do so.

The depopulation order was intended to slow the spread of COVID-19 within the confines of the prison.

“I have no intention of doing that, of releasing those individuals back into the community. I think they pose a serious threat,” Barnes told “Fox & Friends”.

Orange County Civil Court Judge Peter Wilson made this decision and ordered Sheriff Barnes to release the 1,800 inmates in response to a lawsuit from the American Civil Liberties Union. The lawsuit argued that the prison was overcrowded and it was filed in an effort to “protect medically vulnerable people and people with disabilities detained at the Orange County Jail.”

The ACLU’s Jacob Reisberg said, “Public safety does not just mean crime,” KABC reported. “Public safety also means, is there a hospital bed open if you get sick? And if there’s a massive outbreak in the jail, which this depopulation order is trying to avoid, there will not be hospital capacity in Orange County for people on the outside who get COVID.”

“We’ve released 1,400 inmates to date since March for low-level offenders. The only inmates remaining now are serious offenders,” Sheriff Barnes said. “Of the medically vulnerable, 90 of them are in custody for murder or attempted murder, 94 for child molestation.”

In his order, Judge Wilson wrote that Sheriff Barnes’ “deliberate indifference to the substantial risk of serious harm from COVID-19 infection to … medically vulnerable people in [his] custody violates their rights,” according to KCBS-TV of Los Angeles.

Additionally, the judge wrote that Barnes, “abused his discretion in failing to exercise his clear and present duty … to consider for release petitioners and all other incarcerated people who are medically vulnerable to COVID-19, whose lives are endangered by the COVID-19 emergency.”

It is clear to see why Barnes is fearful of releasing these individuals back into the community. He also emphasized that the risk of being infected with COVID exists both inside and outside of the jail.

“Everybody in the community is at risk of COVID right now, we have a surge that’s happening throughout the nation,” Barnes said in response. “Not considering the risk to the public they present by being released back into the community, I think is not only absurd, I think it places the community at significant risk.”

Barnes said the judge isn’t properly considering the risk to the public, and he believes, “the judge looked at this as if the inmates were the innocent people-who are being subjected to, you know, the risk of Covid.”

He also pushed back against some of the accusations in the judge’s order, which claimed the jail was not a safe environment. Barnes said many of the judge’s facts were “incorrect”. He added that the jails have been testing inmates and, as far as best practices, jails have actually been ahead of the curve so far.

“It’s an incredible order he placed on me and I have no intention of doing that — of releasing these individuals back into the community,” he continued.

“We are going to file an appeal and we’re going to fight it- and if the judge has any intent of releasing any one of these individuals, he will have to go through line by line, name by name and tell me which ones he is ordering released,” Barnes added.

District Attorney Todd Spitzer voiced his agreement with the CA sheriff, and asked, “Why does anybody think that what’s going on in our jails is not gonna be a mirror image of what’s already happening on the outside?”

“The numbers in the jail are not out of control or inflated as compared to what’s going on outside of our jails,” he continued. “There’s no doubt it would jeopardize public safety because these are some of the worst of the worst.”

Now that the first doses of the newly available COVID-19 vaccine are becoming available nationwide, priority has been given to front-line health care workers, as they often have higher rates of infection than other groups and are essential in the continued battle against the pandemic.

Medically vulnerable populations in prisons and jails should perhaps receive priority consideration as well. Keeping infections down in a closed population, like a prison, may be critical to preventing medical facilities from becoming overwhelmed.

The U.S. legal system, while imperfect, must be allowed to function- in spite of the challenges of managing COVID-19- just as it has during other outbreaks of disease in the U.S.

A priority vaccination schedule for U.S prisons could help prevent the patchy, irregular protections for vulnerable inmates likely to result from a series of ACLU lawsuits. It would also ease the concerns of community members and law enforcement officers who object to the wholesale release of violent offenders.