Only You Can Stop Corporate Virtue-Signaling

Which is cheaper: Cleaning up environmentally unsound and unscrupulous business practices or making a woke tv commercial? 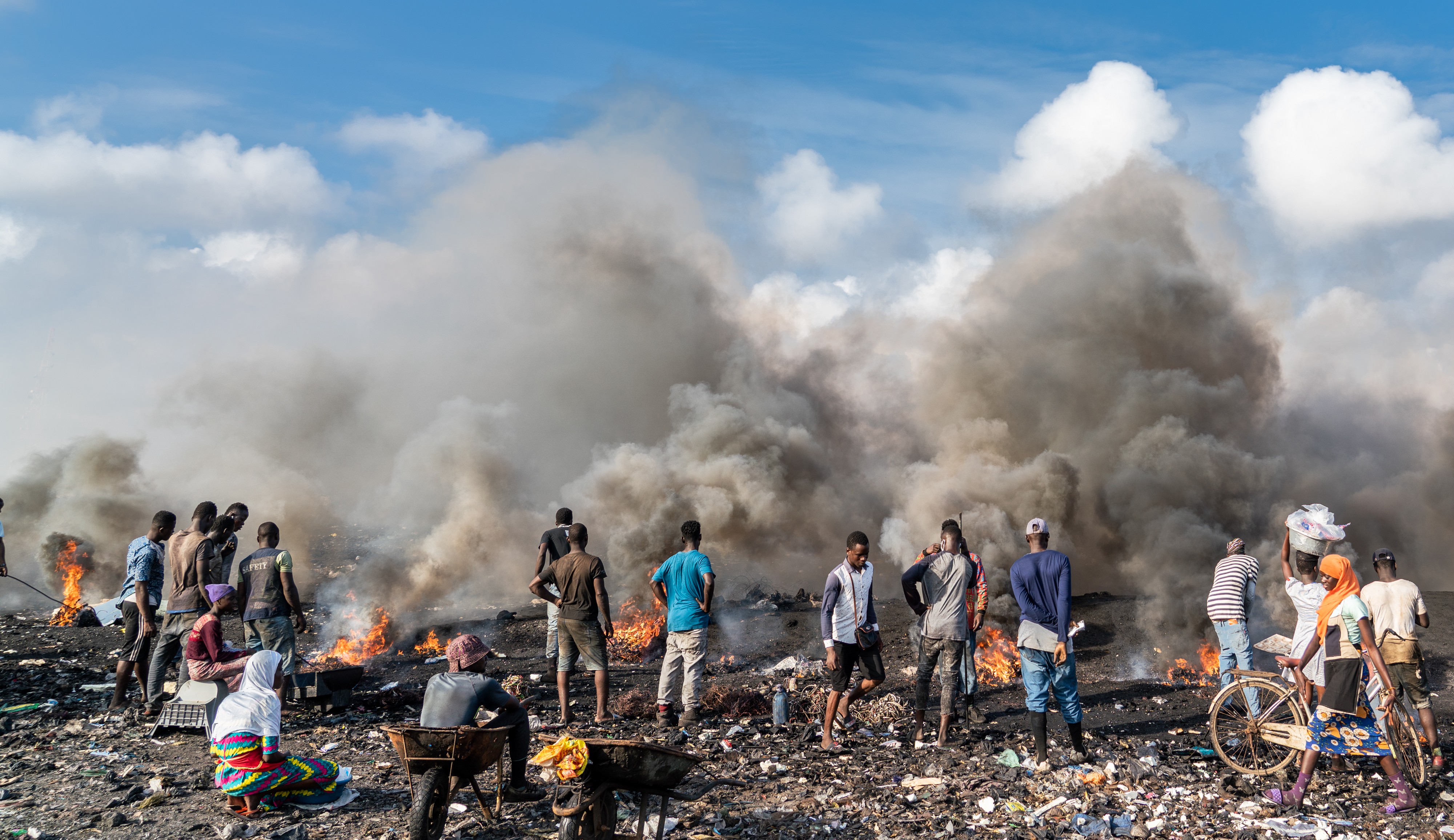 The extent to which advertisers, and the multinational corporate conglomerates they serve, control our lives is a question for the ages.

Ad agencies cut their teeth on the greatest generation, and they’ve honed their craft carefully on each of the subsequent ones. It isn’t that companies and advertisers haven’t contributed to society; they probably have. Few things adhere to moral absolutes of “all good” or “all bad”.

But advertisers have certainly helped make some of modern society’s greatest ills- from conspicuous consumerism to “heroin chic” to single-use plastics- that much worse.

In the world-wide ad war of the past decades, with the ever-growing wealth of the global marketplace at stake, there isn’t any low level to which advertisers haven’t stooped. Their collective effort to outbid each other for market-share hasn’t been universally good for modern humankind.

Advertisers have ruthlessly exploited human weaknesses like low self-esteem, vanity, greed, and vulnerability to peer-pressure. Sex was a powerful new weapon in advertising, when it was first discovered. It doesn’t shock as much today, but in it’s heyday, a risqué commercial got every bit as much press as the infamous Gillette “Toxic Masculinity” ad got in 2019.

The power to shock, to provoke a real-world response, a backlash; to create a buzz- the precursor to today’s coveted brass ring of a viral marketing moment- proved impossible for advertisers to give up.

Advertisers have targeted minorities with ads for unhealthy products; they’ve spent trillions marketing to kids. Some of the cartoons you watched as a child were funded out of advertising budgets just so companies could show you commercials. People hooked as children with advertisements prove good and loyal brand consumers as they grow up. So it’s a good investment, see?

Brilliantly colored and lovable cartoon characters are still trying to get your kids to eat food that isn’t good for them, buy things they don’t need to help them fit in, and want things their parents can’t afford.

Speaking of parents, companies like Target have gotten into trouble using micro-analytics to determine which of their shoppers is pregnant as early as possible. Ad mailers filled with baby products were alerting observant family members before the mother-to-be could do so.

When we consider tobacco companies in the mix- and there isn’t any reason whatsoever to leave them out- the lows to which advertisers have sunk in the past decades is truly frightening.

Now, advertisers have a new marketing holy grail; the virtue signal. Step one, pick a hot-button social issue. Step two, pick a side. Step three, watch as the two sides work together to spread your ad campaign to all and sundry. Rinse and repeat.

Relinquishing our moral compasses to advertisers, however, and evaluating companies based on their commercials is a risky proposition. These are the same advertisers who made generations of women more insecure about their weight in order to sell more diet products, after all.

Fortunately, there is a solution. There is a curtain which can be pulled back, the veil of advertising is easily lifted. This is the Information Age, after all.

We can now evaluate companies based on their business practices, their actual, real-world commitments to the values we care about; rather than on the fancy commercials they make.

Though studies show that people are definitely aware of the influence of advertisements, even the most conscientious consumers aren’t immune to the ministrations and manipulations of a clever advertiser.

Some marketing campaigns are slick, sly; with budgets bigger than the GDP of a small country. They can be very persuasive; they are designed to be. From concept to conclusion, multi-national marketing strategies are beta-tested and focus-grouped to infinity.

We can easily look past all that.

Don’t like sexist tropes? Don’t fall for the advertisements of companies like Gillette. Procter & Gamble, which owns Gillette, is none other than the single biggest advertiser in the whole world. An advertiser with a laundry list of objectionable business practices, the least of which may be trafficking in sexist tropes.

For Procter and Gamble to clean up their environmental act- at least promising to do so within a reasonable timeframe- would send a strong message of corporate virtue. It would cost money, however. A great deal more money than a marketing campaign.

Removing forced labor from supply chains also takes money; even companies as beloved as Apple aren’t all that concerned about it. If your list of values and social concerns also includes sustainable packaging, sound environmental practices, a fair-trade supply chain, and worker’s rights, rewarding a billion-dollar ad strategy is likely the last thing you should be doing.