Once Upon a Time in Israel 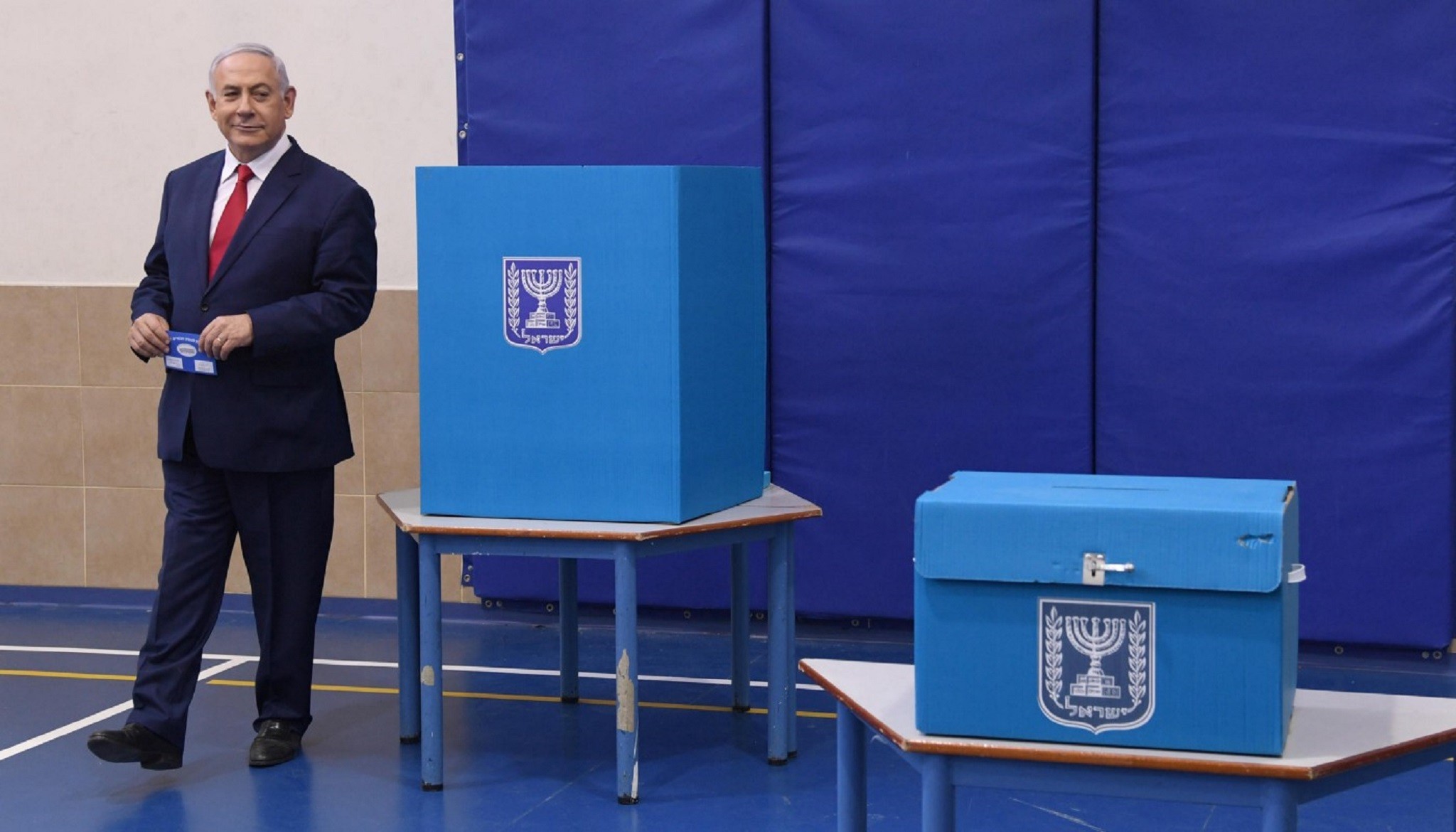 Israeli Voters Have a Message for the U.S.

Newly elected Israeli Prime Minister Benjamin Netanyahu has a great deal to celebrate this week. Soon, he can lay claim to the title of longest-serving Prime Minister in Israeli history; he now has carte blanche to form his right-wing government team; his closest political rival, whom he soundly defeated, isn’t even really a member of the opposing party.

The election which took place in Israel on Tuesday was more like a conservative primary than an election between ideologically opposed political rivals. The Blue and White party candidate Benny Gantz, Bibi’s closest competitor in the race, was hardly progressive by any standards U.S. liberals would recognize.

The Israeli liberal party that gave the world progressive stalwarts like Golda Meir, David Ben-Gurion, and Yitzhak Rabin was barely even in the running for Prime Minister. It has, as of this election, been reduced to a mere six seats in Israel’s 120-member congressional body, the Knesset.

That is how unpopular the left has become in Israel. As Damon Linker wrote afterward in The Week, There is No Left Left in Israel. The Jewish state spent its first three decades embracing liberal progressive politics.

What happened? And what does it mean for U.S. Democrats hoping to unseat incumbent President Donald Trump in 2020?

Trump already has all the advantages of an incumbent running on a strong economy. The Mueller report was a deep disappointment to Democrats. And where Bill Clinton went, winning reelection on ‘It’s the Economy, Stupid’ after the Starr report and the Lewinsky scandal fallout, others can follow.

Including Benjamin Netanyahu and Donald Trump.

Every campaign strategy that helped Bibi cinch reelection is now fair game. And, if the law of reciprocity matters in international diplomacy at all, Bibi should be saving his very best concessions to the Trump Middle-Eastern agenda until right before the 2020 election.

Democrats must understand that they are in a fight for their lives.

Far-left voices are drowning out the moderate majority. This must stop. Democrats are currently holding a friendly firing squad, executing allies over allegations of ideological impurity on issues of identity politics and social justice. This must stop.

Democrats must unite behind a sensible and moderate candidate. Soon.

It is a difficult reality for deeply idealistic, or Trump-raging idealistic, Democrats to face, but the further left the Democratic nominee, the easier it will be for Trump to win. And win big.

The Success of Free-Market Capitalism

There is no question that the citizens of Israel have profited greatly from tremendous growth in Israel’s business sector over the past two-decades. Israel’s tech industry has become the envy of the world, with critical advancements in water-conservation science, medical treatments, and software development.

Israel has more high-tech start ups per capita than anywhere else in the world; Israel even hosts tech entrepreneurs in Universities across the country. The Israelis are on the forefront of cyber-security. And if you drive in a city and don’t enjoy traffic, use the navigation app Waze and thank Israel.

Clearly, something is very right. 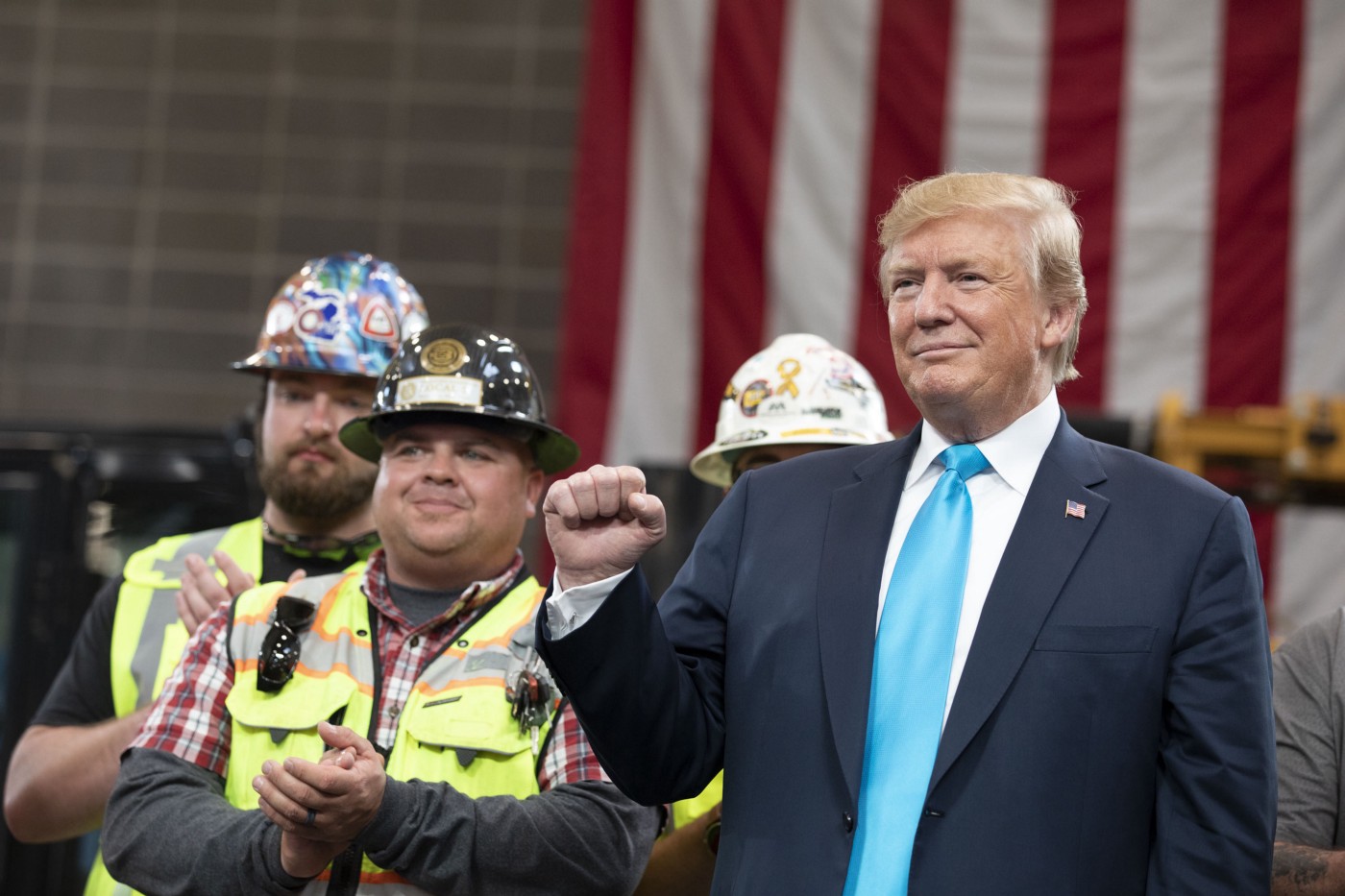 Why Mess With Success?

Just as Israeli voters felt they shouldn’t fix what isn’t broken, so too will American voters feel when faced with a choice between an existing economic boom and a complete u-turn in the opposite direction.

Democrats in the U.S. must lay claim to the economic boom, one way or another. Nothing exists in a vacuum. The U.S. economy is booming, but Trump didn’t exactly build that from scratch.

Democratic hopefuls need to hitch their wagons to the rising star of economic prosperity and promise to make it even better; not promise to tear everything down and build something else.

Watching Stacey Abrams give the Democratic rebuttal after Trump’s SOTU speech, a few of her remarks fell flat; it sounded like she was addressing a nation mired in the depths of a financial depression.

Democrats need to stop responding to the U.S. as they wish it was, that is absolutely wrecked due to the insane machinations of Vladimir Putin’s treasonous puppet Donald Trump, and respond to the U.S. as it actually is.

That is, a U.S. with a robust economy that working Americans of every color, creed and idealogical persuasion are happy about.

Will U.S. Democrats see the hand writing on the wall before it's too late?