Nothing Can Undo Trump 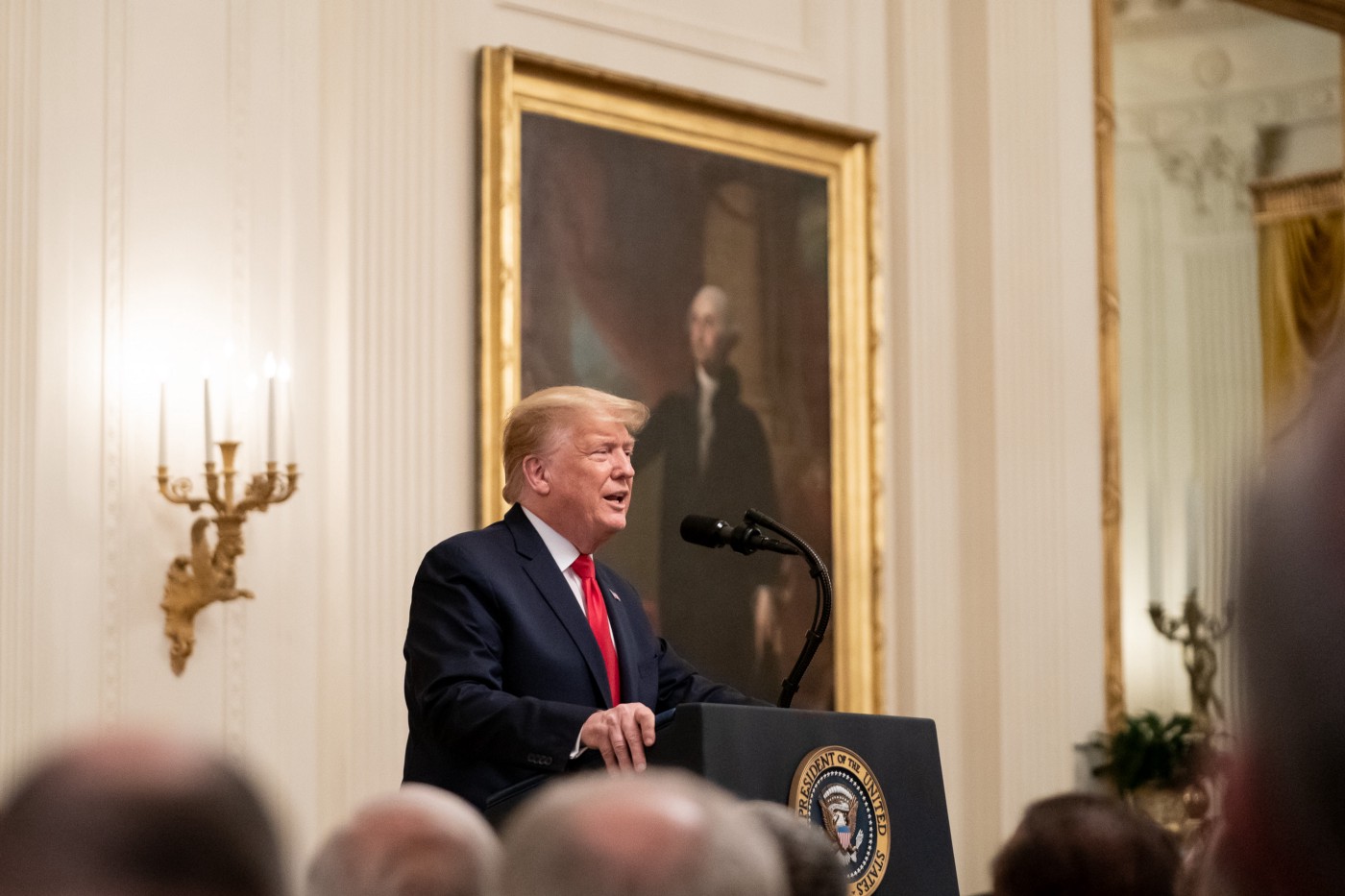 Abandon All Hope Those Who Enter Here

The 2016 U.S. election was a fair election. The results are constitutionally valid. Russians didn’t steal the 2016 election for Donald Trump.

The 2016 election is not going to be undone.

Clinging to the Russian straw not only undermines the credibility of any people who still entertain this theory post-Mueller Report, it distracts greatly from any of the true accusations flying around against Donald Trump. Making things up implies your case is so weak it requires exaggeration and prevarication to succeed. This does not inspire confidence in the electorate.

Russia spent a nominal amount of money spreading disinformation on social media during the 2016 election. In 2016, Republicans down the ticket did equally well- were Russians responsible for that, too?

If you think U.S. elections are that easy to steal, what you’re about to read next might cause you a panic attack: Since long before the advent of the internet and social media, lots of countries (including this one), as well as American and multi-national companies, private organizations, special interest groups, religious institutions and just about everyone else has spent much more than the Russians ever dreamed about spending in 2016 to sway the results of U.S. elections on every level of government, every year.

There were any number of factors that contributed to Donald Trump’s upset election in 2016, the very least of which was a middling bit of Russian trolling and hacking.

Working-class voters in 2016 felt abandoned by the Democratic Party. They still do. There is one sure way we can know this; Democrats voted for Barack Obama in 2008 and 2012, then switched to Donald Trump in 2016.

The biggest reason Democrats lost the 2016 election is the most obvious one; Hillary Clinton was a terrible candidate for 2016. She failed to build the coalition necessary to win, she failed to reach white working class voters with a message that resonated and, above all, she failed to take seriously the candidacy of Donald Trump.

Voters deeply dissatisfied with the returns on their electoral investments for the last two decades voted in 2016 first against a Bush and then against a Clinton.

The Democratic Party failed to read that writing on the wall and Democrats have no one to blame but themselves. Hello, Bernie Sanders.

The working-class populace checking “D” instead of “R” on their voter registrations in 2016 were just as hungry for an outsider to shake things up in Washington as Republicans who cast their ballots for Trump. The groundswell of support for the Sanders candidacy in 2016 shows just how committed the left-leaning electorate was to voting for someone perceived as an outsider.

DNC and Democrats in party leadership don’t think a true progressive like Bernie Sanders can win in a general election. Is that how little they believe in the viability of the liberal progressive ideals of the Democratic Party?

Trump is President today because Democrats skewed the Democratic nomination process to favor Clinton at the expense of Bernie Sanders and Republicans failed to do likewise for Jeb Bush against Trump.

Republican power-brokers, king-makers and policy shapers en masse overwhelmingly preferred Jeb Bush. Republicans in leadership hated Donald Trump and they resisted his candidacy with all their might.

Yet the DNC is trying to do the same thing this election cycle, though the strategy failed so spectacularly last time. In incalculable ways, establishment Democrats and Democrats in leadership are stacking the deck against Bernie Sanders as Iowa approaches.

Democratic power-brokers are so afraid of Bernie Sanders, they’ve gone for the nuclear option; a recent spate of ads reminding voters that Sanders suffered a heart attack in 2019.

These are the Democrats who want Joe Biden to be the nominee, presumably.

The longer Democrats labor and belabor the misapprehension that Russians stole the election for Donald Trump, the larger the looming problem of defeating him in November becomes.

2016 was a legitimate election; Donald Trump was and remains a legitimate threat to the Democratic agenda. Unless Democrats start coming to terms with why they lost in 2016, they are doomed to repeat the same mistakes in 2020.

All to undo something that can never be undone. In 2016, 63 million people voted for Donald Trump. And unless Democrats stop repeating the mistakes of 2016, far more will probably vote to give him four more years on Election Day in November.