Not a Single Republican Voted for Impeachment

Why this should spook Democrats facing Election Day 2020. 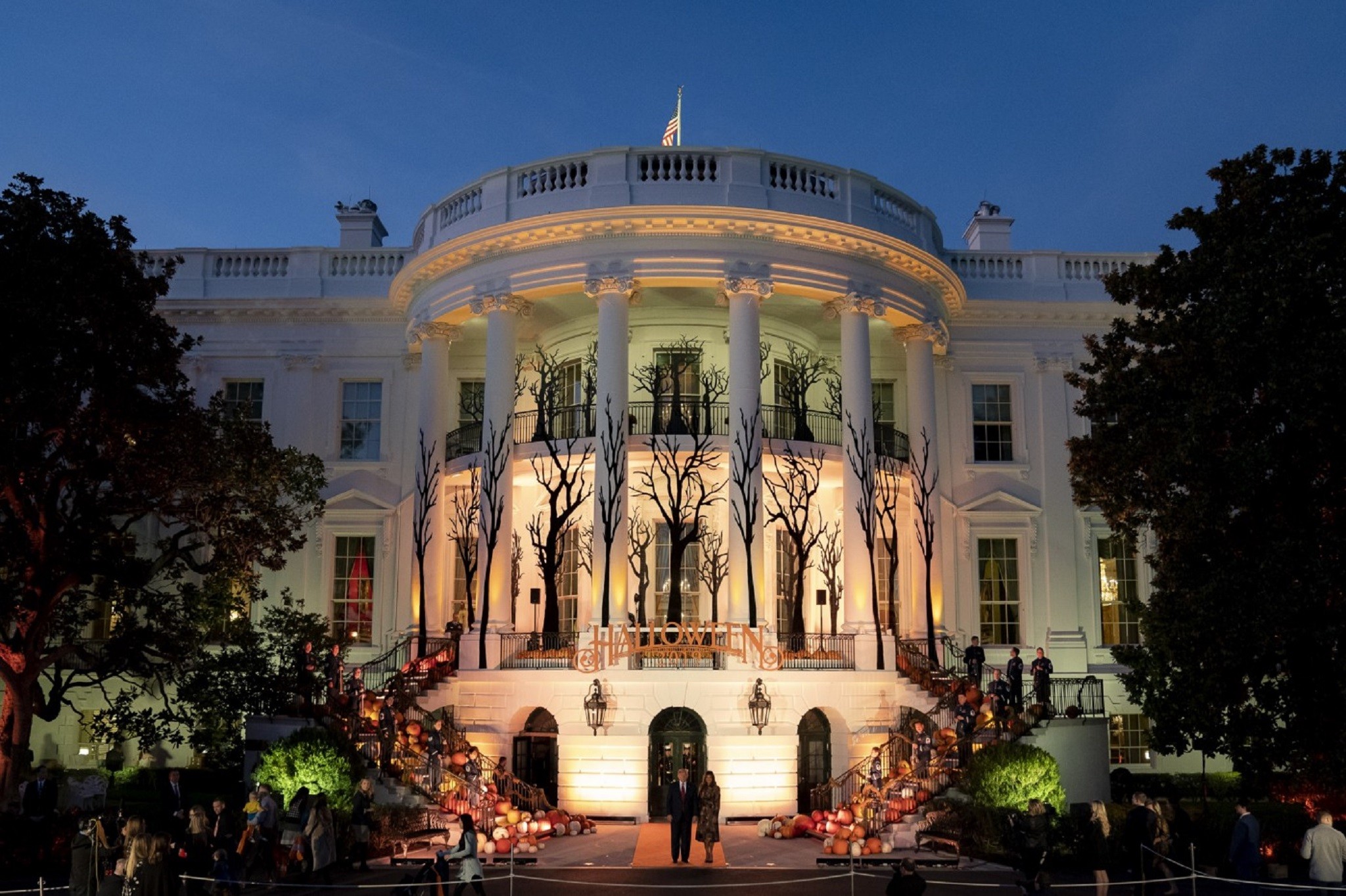 Anyone who thinks 196 well-educated, professional people duly elected to congress care more about Donald Trump than being reelected is missing something significant about human nature.

Try and organize that many Protestants, cat burglars, or steel workers- or any other group held together by no more that a single demographic descriptor and a few shared values- to agree 100% on anything.

What does this unified Republican vote tell us about the upcoming 2020 election?

If you are firmly in the very-progressive left wing branch of the Democratic Party, you might believe that 196 Congressional Republicans are simply terrible human beings; too corrupt, or blind, or cowed by Donald Trump to vote the correct way on impeachment.

Congressional Republicans do not 100% support the presidency of Donald Trump. Far from it.

There are undoubtably more than a few who wouldn’t mind spending the rest of 2019 at least under the cooler leadership of a President Mike Pence.

How did Donald Trump manage to get every single Republican in Congress, including the most vocal ‘Never Trumpers’, to vote for him?

The answer is simple: He didn’t

196 Congressional Republicans voted unanimously this week against impeachment because they unanimously agreed it would not be in the best interests of their re-election campaigns.

Republicans from districts across the U.S. have had almost four long weeks to visit their districts and talk to their constituencies. They have had time to host fundraisers with donors, which is quite obvious from the increasing tenor of RNC fundraising and the Trump campaign putting up record-breaking numbers.

Congressional Republicans have attended town-halls, sat down at dinners with supporters, gone to their churches. They have spoken to people in their districts, and at length.

As it is, Republicans were likely hearing the same things Democrats from swing districts have heard.

Nobody thinks Democrats will be able to remove the President, voters care more about the things they have always cared more about than whatever is going on inside the Beltway:

Jobs, the economy, and health care.

The moderate Democratic voters who make up the vast majority of the Democratic Party are begging their representatives to talk more about the economy, jobs and the high cost of health care.

What these voters see is an elite political ruling class that cares more about political power plays and palace intrigues than running the country.

Democrats returning from Washington to their swing districts to campaign are going to have to sell their voters on impeachment; that puts them way behind in the election game. Meanwhile, Republicans are listening and responding to voters; that puts them ahead.

The public vote on impeachment is one each Congressional member is going to have to take back to their districts over the Hollidays. It is one they will have to explain and justify again and again.

That is why Republicans have been pushing so hard for it.

Any Republican remotely worried about the impact of a vote against impeachment could have easily broken ranks and voted to impeach; Democrats having the majority, and thus the ability to pass whatever they want, the Republican vote was largely symbolic anyway.

If Democrats manage to remove Donald Trump from office- which is the metric by which the public at large will judge current Democratic impeachment efforts- Republicans may come to regret their vote.

But, as the hard lesson of the Mueller Report should have taught Democrats, that is a huge and infinitesimal if.

This week, Democrats bet their congressional majority on it.