No Really, Where is Everyone?

To Fermi’s immortal paradox, we may at last be about to glimpse an answer. 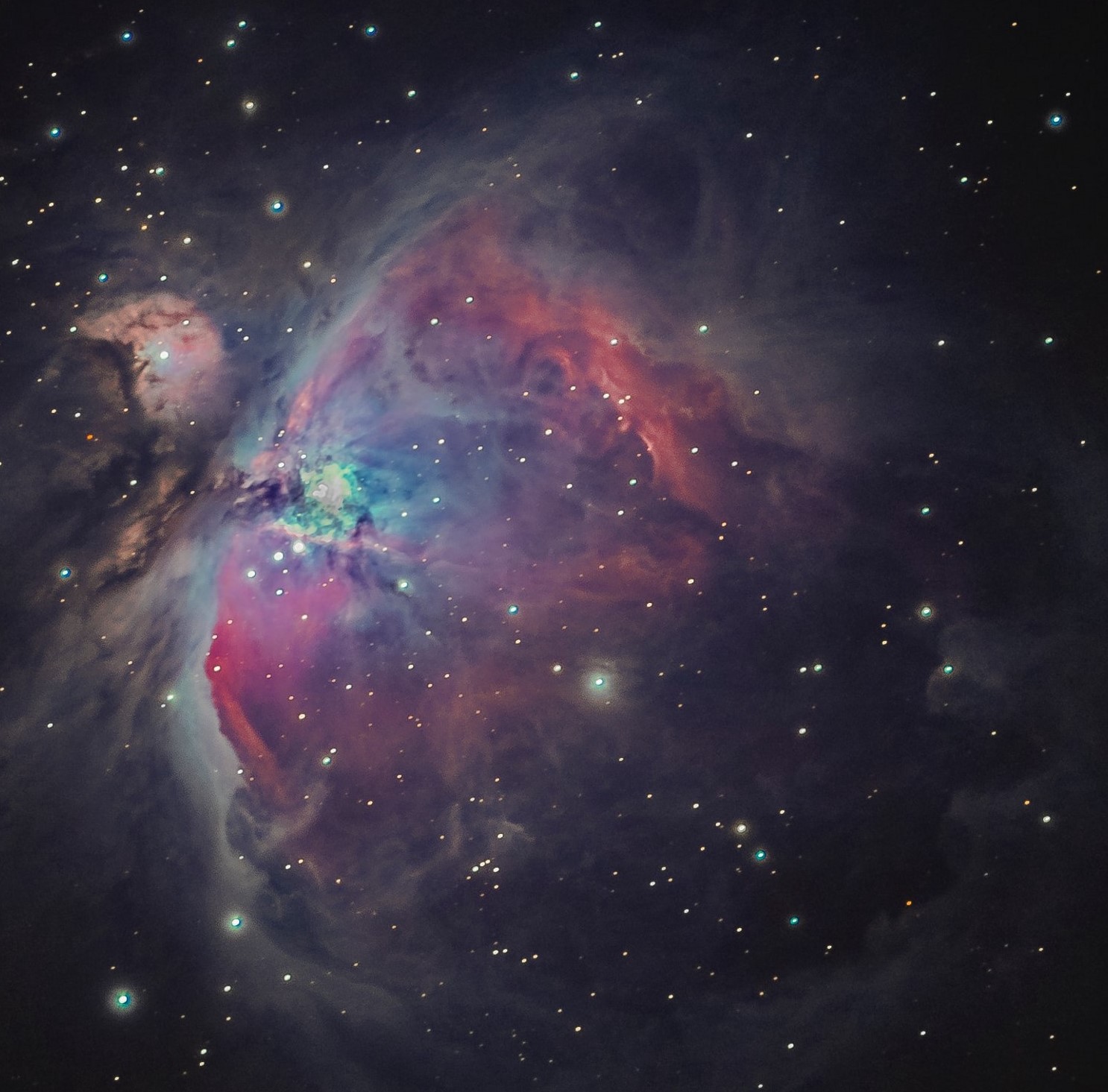 Aliens, am I right?

Just when you were sure they wouldn’t show up- and that, after 2020, nothing could surprise you- here they are, at last.

On a subject pop-culturized into oblivion by intrepid movie-makers and sci-fi writers alike, speculated about by everyone from Copernicus to infinity, the jury has remained stubbornly and persistently, in spite of every advance in human technology, inescapably, out.

This is supposed to be the Information Age, after all.

Yet we still have the same old burning question which stymied Physicist Enrico Fermi, who, exasperated, is said to have proposed it to a few of his scientific colleagues decades ago.

“Where is everyone?” is the Fermi Paradox in a nutshell. Given the vast size of the universe, we really should be hearing from someone.

Even in our own almost unfathomably enormous backyard, there exists an extraordinary number of planets, exo-planets, stars, satellites and moons.

So where is everyone?

Writer Tim Urban has broken down the math for us very concisely:

“As many stars as there are in our galaxy (100–400 billion), there are roughly an equal number of galaxies in the observable universe — so for every star in the colossal Milky Way, there’s a whole galaxy out there. All together, that comes out to the typically quoted range of between 1022 and 1024 total stars, which means that for every grain of sand on every beach on Earth, there are 10,000 stars out there.”

“The science world isn’t in total agreement about what percentage of those stars are “sun-like” (similar in size, temperature, and luminosity) — opinions typically range from 5% to 20%. Going with the most conservative side of that (5%), and the lower end for the number of total stars (1022), gives us 500 quintillion, or 500 billion billion sun-like stars.”

“There’s also a debate over what percentage of those sun-like stars might be orbited by an Earth-like planet (one with similar temperature conditions that could have liquid water and potentially support life similar to that on Earth). Some say it’s as high as 50%, but let’s go with the more conservative 22% that came out of a recent PNAS study. That suggests that there’s a potentially-habitable Earth-like planet orbiting at least 1% of the total stars in the universe — a total of 100 billion billion Earth-like planets.”

“So there are 100 Earth-like planets for every grain of sand in the world.”

If all you took away from the above was, “100 Earth-like planets for every grain of sand in the world,” that was enough.

That’s whole lot of Earth-like planets. Hence Fermi’s question, and his mystification at the lack of an answer.

So, where is everyone? Considering how many planets exist which might be capable of sustaining life, we really should have company out here, statistically speaking.

There have been quite a few answers proposed to this very question, ranging from the merely paradoxical to the truly terrifying.

That advanced aliens have been in touch with humanity, but long ago, is a popular favorite. That there are other advanced civilizations out there with which we might communicate…but they have enough sense to keep their mouths shut in the universe prison yard full of super-advanced predatory species- is the stuff of nightmares. Though perhaps this is only a classic case of human projecting.

The truth is we have no idea.

Senator Bernie Sanders famously promised, during his failed 2020 presidential campaign, to disclose the truth about extraterrestrial life if elected.

We missed that boat. But now, however, a deadline is quickly approaching which may do what President Bernie Sanders might have done. Our ignorance about life on other other planets may end not with a bang, or a whimper, but with a report requested by the Senate Intelligence Committee.

Under the request for information about U.S. military contact with unidentified flying objects over the past decades, the U.S. Department of Defense has until June 25 to submit a detailed report.

Now filed under the more scientifically acceptable, less X-Files, term “Unidentified Aerial Phenomenons”, encounters with same have been well-documented by military personnel around the world, most notably by members of the U.S. Navy, for a very long time.

U.S. Naval service-members have been meticulously reporting their observances of such occurrences for years. Some of these have been easily explainable using the existing framework of human science, some less so.

Channeling his inner Fox Mulder, well-known UFO disclosure lobbyist Steve Bassett told the Sun in a recent interview: “What is going down right now is extraordinary. This is really a big deal. We may be in the last days of the truth embargo. We might be finally about to get the confirmation of the ET presence we have been waiting 75 years for.”

“This would be the most profound event in human history,” Bassett concluded.

On second thought, Fox Mulder has nothing on this seeker of all truths extraterrestrial. He, like a part of all of us, still kind of wants to believe.