Performative protests are handing the election to Donald Trump. 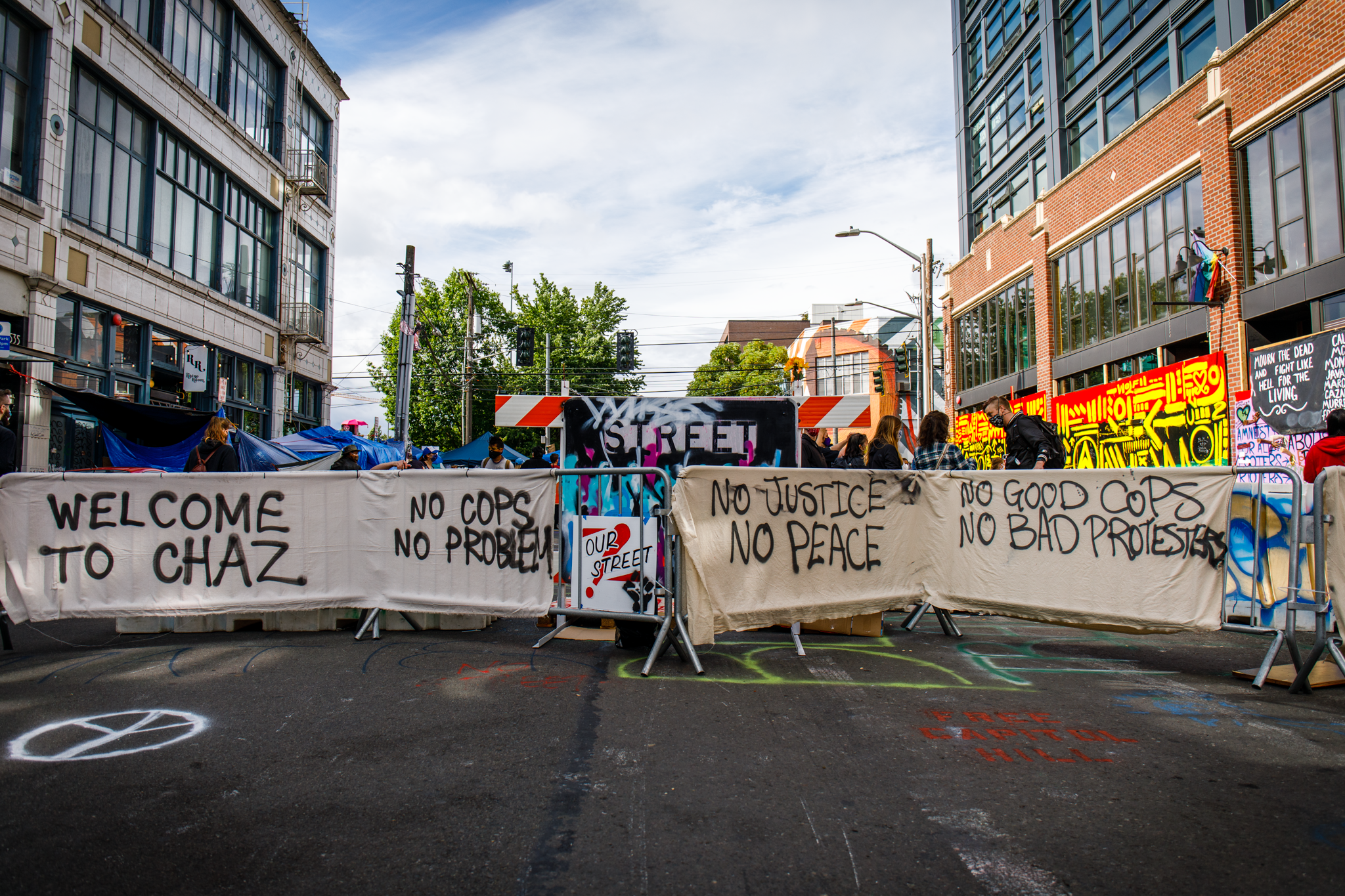 U.S. President Donald Trump should be facing certain defeat at the ballot box in November. He certainly hasn’t had an easy presidency; with impeachment, the border crisis, Covid-19, the George Floyd protests, and impeachment.

He hasn’t been an easy president, either.

He has few friends in the press, if any. Coverage of the Trump presidency has never been favorable, even when the economy was good or the first meaningful criminal justice reform measure in decades passed or when Trump signed a law making animal cruelty a federal felony.

Drawing attention to anything positive, however uncontroversial, about the Trump Presidency is considered by many mainstream media outlets to be a form of inexcusable complicity; normalizing Donald Trump and all he has come to stand for in the minds of American liberals.

It is difficult to feel sorry for Trump; he isn’t endearing. Elected Democrats hate him. Plenty of career Republicans don’t like him, they hate what he has done to the party and to politics.

Independent, Libertarian and undecided voters- those coveted demographics which will be critical in a tight race like 2020- have proven both immune to Trump’s dubious charms and impervious to the many dubious claims Democrats have made against him.

Trump can’t claim all the credit for this, of course. Some of the credit for helping stabilize Trump with independents must go to certain members of the progressive left resistance.

The news today that Seattle’s CHOP is going to be immediately dismantled by Mayor Jenny Durkan was not met with surprise by anyone who has been following events in the six-block neighborhood cordoned off by protestors three-weeks ago and declared independent of U.S. authorities.

After multiple shootings, a murder, plus robberies and other crimes against people and property, it was long past time to end the failed experiment.

That such ill-considered stunts as Seattle’s CHOP is a hinderance to the cause of BLM isn’t lost on some of the protest organizers inside the CHOP, many of whom have decried the violence, begged for calm, and bemoaned the damage the dangerous situation in the CHOP has done to the BLM movement.

Some members of the CHOP citizen organizing body wrote an open letter a few days ago begging for changes to make the CHOP safer for everyone.

“We must all be willing to collectively learn and react quickly to mistakes made within our movement. We do not want to see what was started with the intention of lifting the BLM message destroyed before us all,” wrote the organizers.

Police Chief Carmen Best, who is herself African-American, had a different take entirely:

“This is not about politics, and I’m not a politician. This is a debate about life or death. So we need a plan…I cannot stand by, not another second and watch another Black man, or anyone really, die in our streets while people aggressively thwart the efforts of police and other first responders from rescuing them.” — Police Chief Carmen Best

In spite of this dismal failure in Seattle’s CHOP, similar “occupy” protestors are attempting to seize control of areas in other cities, including D.C., where last night a group of protestors tried to topple a statue across from the White House and attempted to establish an autonomous zone.

Both efforts failed. But images of these efforts by mobs of protestors and from inside the CHOP are going to haunt the Democratic Party in November. As social scientists have long concluded, violence makes voters more conservative.

Historically, there is really only one reason to intentionally antagonize an armed force far superior to your own in an effort to provoke them into a conflict you will certainly lose, publicly and badly; martyrdom, the sympathy of new allies.

But BLM already has plenty of new allies; what it needs now is cohesion.

Consider, the full force and power of the U.S. government and all its law enforcement and military agencies, versus a group of would-be occupiers who probably looked up “how to topple statues” on the internet earlier that day.

There is no question that the strength of American authority agencies would prevail utterly. The only value to such an ill-fated endeavor is the sympathy it might drum up for a worthy cause. But that takes blood.

If occupiers are intent on provoking authorities into an armed attack in order to produce more sympathy for the cause, that effort is as deeply misguided as it is mercenary.

BLM already has plenty of martyrs; and has paid dearly for them. These were not people who challenged authority arbitrarily in order to sacrifice themselves, either. They were innocent. Which is why victims like George Floyd, as a symbol, are powerful; too many names to say at this point.

The image of people in Seattle having a little block-party by day while residents are terrorized by night is not as inspirational or aspirational.

As Trump recently admitted, he had no plans whatsoever to send federal troops to break up the CHOP in Seattle. Why would he? He has been enjoying watching the spectacle of catastrophe and admitted as much. He knows scenes like this will be enough to convince some voters to pick him.

Or stay home in disgust.

The only reason Seattle’s CHAZ/CHOP lasted as long as it did was because it had the full cooperation of local authorities. Seattle’s mayor declared the CHOP a “Summer of Love” and elected city leadership has been providing occupiers of the so-called “autonomous zone” with food, medical supplies, sanitation services and other amenities the whole time.

What kind of revolutionary act is that? It isn’t even autonomous.

No one should be willing to die on the news for the cause of setting up so-called autonomous zones separate from the U.S., when these zones cannot survive without explicit sanction by federal, state and local authorities.

No one else should have to, either. Our elected officials, our arbiters in the media; politicians right and left are now all talking about, and taking immediate action on, serious criminal justice, police and social reform:

The mass peaceful protests have hurt Trump’s chances in November; violence, destruction, and un-seriousness is threatening to upend all that completely.