News Networks Do Not Exist to Report the News. They Exist to Sell It.

Big difference. Were major U.S. media outlets simply wrong about Russian-collusion, or did they oversell it for the money? 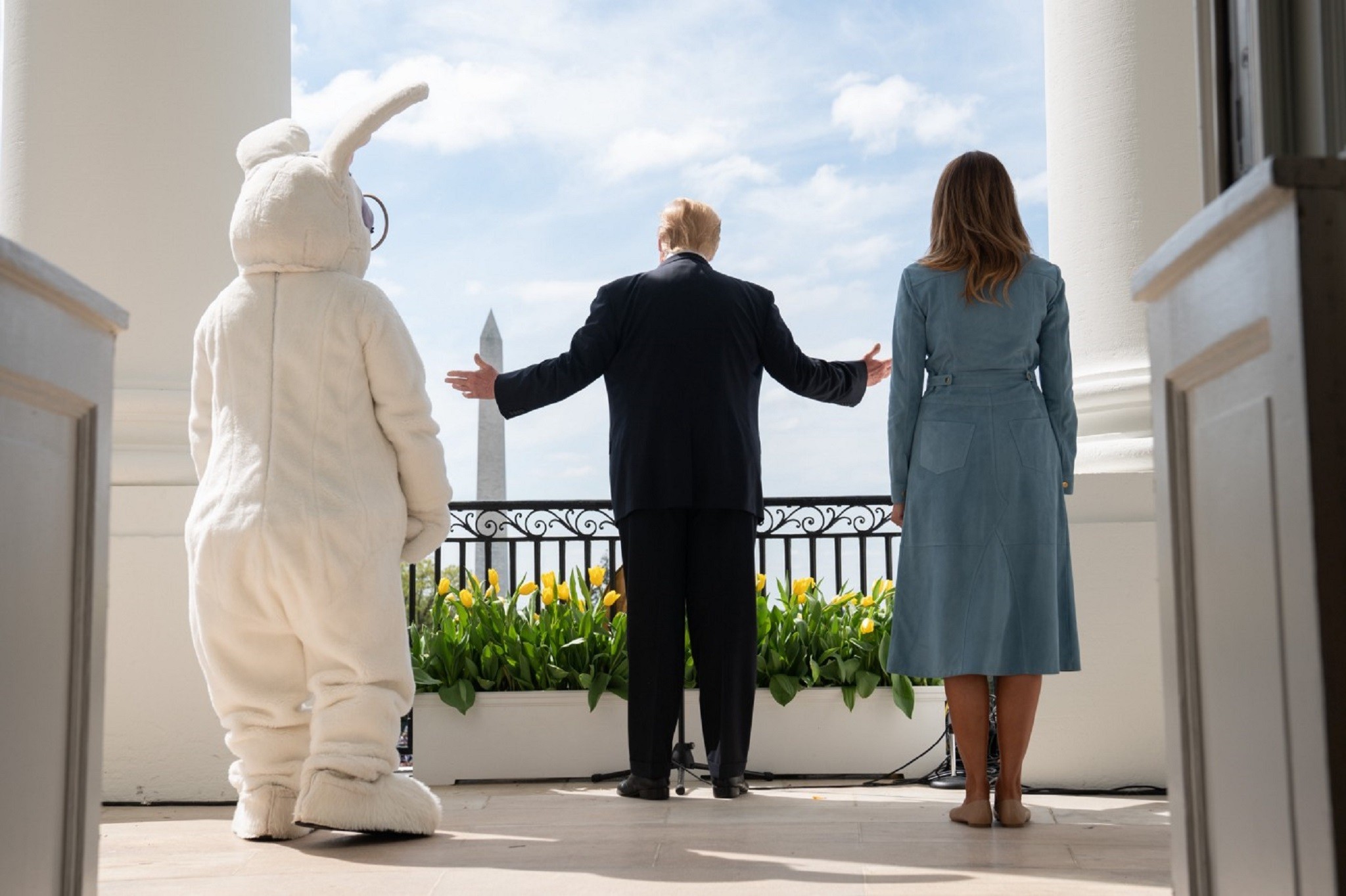 There Was No “There” There

The Mueller report is a bust for Democrats hoping to legally nullify the results of the 2016 U.S. election. Doesn’t matter what your definition of ‘is’ is.

Obstructing justice? Justice for what? Exactly.

Matt Taibbi of Rolling Stone gets it. Bob Woodward gets it. Paul Krugman of the New York Times, not so much.

The reaction of some prominent Democrats in the press over the dead-end of the Mueller report has some wondering if we are all reading from the same document.

The progressive liberal Democrat’s inexplicable and staunch refusal to accept the findings of the Mueller report are so remarkable and exceptional as to merit a write-up in Psychology Today.

“Ordinary citizens have many mechanisms to maintain their previous positions regardless of new evidence:

— “Mueller, Schmueller: The Rejection of the Mueller Report” Psychology Today

There was a great deal of money in the Mueller report.

There was a great deal of money on the table, to be made by networks hawking a 24-hour news cycle of the sky falling in on Donald Trump. Audiences like hearing what they want to hear, that’s no secret.

But that certainly explains why major news networks are busily pretending, for ratings, that the U.S. legal system can still somehow nullify the Trump presidency in the wake of the inglorious end of the Mueller investigations.

The chances of finding something on Trump that a crack-team of 19 top attorneys, 14 of them Democrats, managing a staff of forty people, 2800 subpoenas, 500 witnesses, 500 search warrants, two years and $30 million dollars missed are pretty close to nil.

As is the chance of removing Trump from office via impeachment proceedings initiated by the Democrat-controlled House of Representatives.

Democrats would be better off inventing a time machine, using it to travel back in time to 2015, telling the Democratic party to nominate Bernie Sanders, who might have united the left in a way establishment candidate Hillary Clinton never could, and beaten Donald Trump.

Barring that, Democrats would be better off turning their attention to beating Trump in the 2020 election.

As for the U.S. press, there is no such thing as a free lunch.

Nothing from nothing leaves nothing. For over two-years, left-leaning media outlets and elites have cashed in selling something that didn't exist: Trump-Russian collusion.

Like any good Ponzi scheme, this one has collapsed when, inevitably, the total bill came due. The inflated ratings, and revenues, enjoyed by the most prolific purveyors of Russian-collusion must now be paid for.

Having failed to deliver on collusion, if media Democrats think the majority of the public will be as riveted by painstakingly reading between redacted lines, indulging in far-fetched conspiracy theories, and calling obstruction of justice for a crime that didn’t occur a win, they should think again.

No one appreciates a bait and switch. Viewers tuned in for collusion; obstruction is no substitute. Not everyone has time for complicated conspiracy theories.

The same liberal media pundits pushing Russian collusion from the beginning, pushing it even harder now, and cashing in on same, will likely cover the 2020 campaign season the same way.

That is, they will tell their viewership exactly what it wants to hear, namely that Donald Trump will be defeated on Election Day, right up until the moment Trump wins the election.

Will Democratic voters tune in to hear MSNBC’s Rachel Maddow, and an endless stream of her like-minded guests, promise that a Democrat victory is imminent, if they know she might not be telling the truth?

As the 2016 election upset of the century surely proved to Democratic pundits, prognosticators and pollsters alike: It is better to know the truth, be prepared and act accordingly than repeat the unpleasant and utterly catastrophic surprise of Election Day, 2016.

If the left-leaning media apologizes for this fiasco and promises to hold itself to a higher standard of journalism going forward, it might have a chance to save itself. But if it keeps peddling Russia-gate in order to milk ratings and ad revenue for a little while longer, it should do so knowing it is sacrificing long-term viability for short term gains.

In the fields of politics, journalism, and science, the amount of respect and trust I have for anyone is directly proportionate to the number of times I’ve heard them speak the three magic words:

But the question at the heart of media credibility in the modern age of the 24-hour news cycle and all its incumbent challenges remains:

Were media elites wrong, misled by what seemed like credible leaks during the Muller investigation, with their skepticism 101 perhaps understandably weakened by an aversion to Trump?

Or did networks always know that the Mueller report wouldn’t amount to much in the end? No one can doubt that it made for a fine dramatic storyline, drove ratings through the roof, and raised revenues in a struggling industry.

The Mueller report, but even more so the media’s reaction to it, demonstrate better than anything a basic truth that is easily overlooked in a free press meets the free market environment.

Media conglomerates are sorting every current, past, and foretold future event into two categories: Popular but untrue; unpopular but true.

In the short term, consumers of American news programs seem to value popular ideas over truth, regardless of political affiliation. In the long term, if news is what you are selling, trust in reporting is an important component of your product. Leaving a crucial component out of your product can drastically affect sales in the long-term; just ask Boeing.

For U.S. journalists and news networks, sacrificing that vital trust for what basically amounts to two-years of Russian-collusion click-bait is shortsighted at best.

And a mercenary fleecing of the American public at worst.