“We have come to work,” promised Bennett. “To remove the barriers, to free up the jams, and to turn our country into what it can be.” 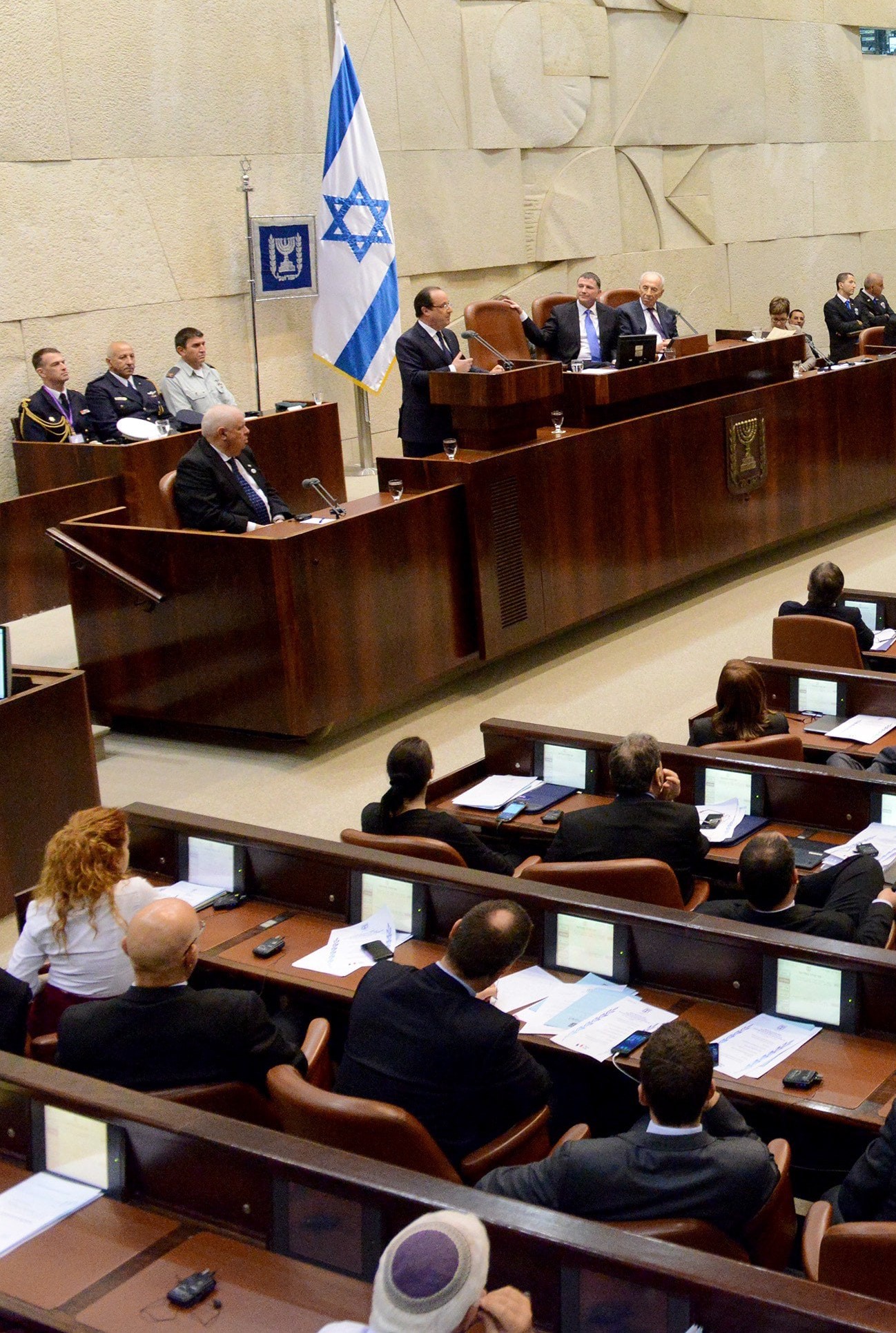 “The new government will be a government which strives for real, practical solutions to the problems faced by the country and its citizens,” newly minted Israeli Prime Minister Naftali Bennett bravely told the assembled members of the Knesset this week, as loud booing chorused back at him.

“The work-plan which we are presenting today is the most detailed in years,” the Prime Minster said, undaunted. “We have come to work. To remove the barriers, to free up the jams, and to turn our country into what it can be.”

In unveiling his detailed “Work-Plan” so soon after assuming office, Naftali Bennett is giving his critics plenty of fodder with which to criticize him. His detractors, not least of whom is former-Prime Minister Benjamin Netanyahu, are taking aim already.

From education to national security, Bennett’s Work-Plan is a comprehensive one, not to mention ambitious.

As follows, are “some of the things the government will promote immediately”, according to Naftali Bennett:

Concessions for the Ultra-Orthodox

“And that is just part of our plans,” PM Bennett concluded. “As I said, we have come to work!”

Though his plans are certainly ambitious, Bennett’s government is one of the weakest ever formed. His margins are so thin, his government is populated by Joe Manchins, any of whom could disrupt Bennett’s agenda.

As others have noted, anything likely to be controversial will have to wait for a stronger majority. And considering the diversity of Bennett’s new government, many things included in the work-plan might be considered controversial in the coming months.