There is an epidemic of rudeness in our society, which is frequently manifesting as something much darker. 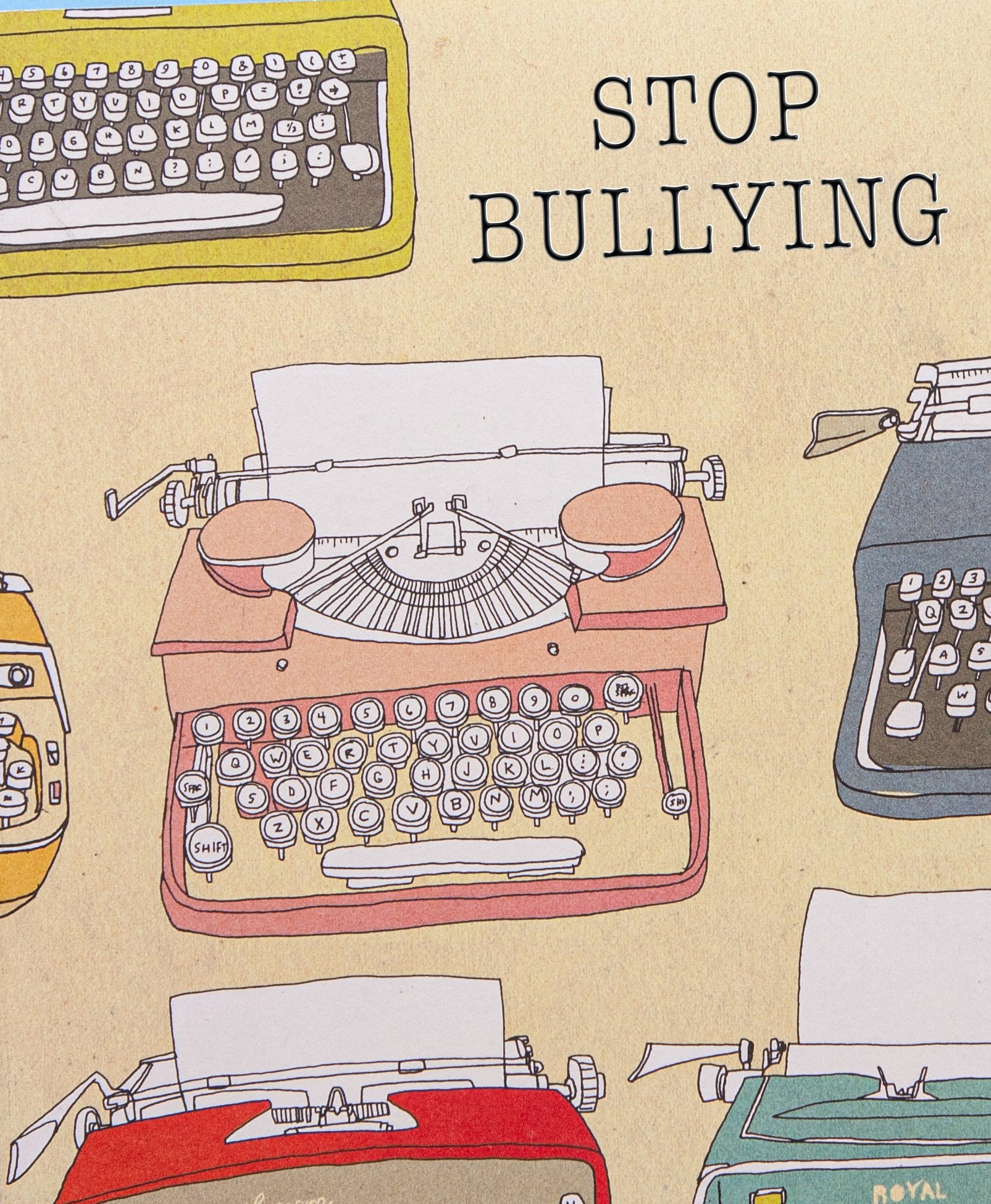 “I thought once everybody could speak freely and exchange information and ideas, the world is automatically going to be a better place,” lamented Twitter founder Evan Williams to the New York Times in 2017.

“I was wrong about that,” he concluded.

Mr. Williams must not have gotten out much. Had he actually met people? Some of them are completely out of their minds if not downright dangerous.

Driving advice from three decades ago is still some of the best life advice of all time: “While driving, pretend everyone else is crazier than heck but you. They might be drunk, high, driving home from a bad break up, just lost a loved one, having a stroke, driving with their blinker on- anything.”

“Assume other drivers are liable to do anything at all times.”

It was true then and it’s true now- with the added caveat that drivers today may also be distracted by their phones and/or engaging first-gen autopilot.

Millions of people are involved in car accidents every year. To avoid becoming one of them, best not to make overly-rosy, glass-half-full assumptions about your fellow motorists. A blinker doesn’t necessarily mean they’re turning; lack of blinker doesn’t mean they aren’t.

What’s more, treating other drivers courteously, whatever the provocation, is the better part of discretion on the road. You just never know who you’re dealing with. Exchanging obscene hand gestures with a rude driver is one thing; finding yourself on the terrifying end of a violent road rage incident is quite another.

There is never any excuse for violence and the victims of violence bear no responsibility whatsoever for provoking it. The perpetrators of violent crimes deserve punishment under the law. In a polite society, two strangers ought to be able to weather a minor difference of opinion, over right-of-way or anything else, without resorting to violence.

Most of time, we live in that polite society. Except sometimes we don’t. Instead, at any time, we might find ourselves, however unwittingly, thrown together by happenstance with those who do not operate politely or even socially, and do not abide by the rule of law.

In situations like that, it is best to do exactly what the military combat specialists do.

Professional, elite special-forces soldiers undergo years of rigorous physical and mental training to prepare them to respond correctly in dangerous situations. To share this vital experience, former Green Berets and Navy Seals frequently write books on this very subject, and they all say the same thing.

There is only one type of person who is good at violence; violent people. They are the wolves mixing in with all us mild-mannered sheep. Best to avoid those people altogether. But since you don’t always know who is who, best to treat people courteously whenever possible.

Stay off the X, out of danger. Definitely don’t place yourself in danger by provoking random strangers.

Provoking random strangers on the internet is equally ill-advised. Instead of targeting, you might find yourself targeted instead.

In March, comedian Bill Burr attended an event with his wife Nia Rene Hill, who happens to be African-American. Burr, who is white, was criticized by a blue-checkmark on Twitter thus:

Now, obviously, referring the role of a Black woman in her consensual marriage, to anyone, in these terms is extremely offensive, not to mention racist and sexist. Saying it- publicly and permanently- about someone you’ve never met and don’t know is a contemptible and cowardly act of bullying.

The audacity in saying such a ludicrous thing to a stranger, auspiciously to “Call Out Racism”, is preserved only by the illusion of anonymity and the safety of two computer screens separating you.

Violence is never acceptable, even if someone insults you- which is why we have laws the world over to punish assault but very few outlawing insults. But if you said this to someone’s face, they might lose control and slap you.

Had Mr. Griffin encountered Ms. Hill in person, however, it is very doubtful he would have had to nerve to deliver such an outrageous insult.

Problem is, online is real life.

Nia Rene Hill is a real person, not an avatar; not a placeholder, not some theoretical personification of African ancestry and its complex history in the United States.

A real person, with feelings. A human being.

Forgetting that real-life human beings are the targets of our online pile-ons, our drive-by social media bullyings, can put anyone in peril, no matter how high their pedestal.

And how the Twitter mighty have fallen in recent weeks as the bullying behavior of Chrissy Teigen, model, social media influencer and wife of performer John Legend, has come to light.

A very popular figure on Twitter- including the gold mine of feuding with Donald Trump- Teigen was sitting atop a mountain of book and merchandise deals, lucrative voice-acting gigs, signature product line launches and political clout after vocally supporting the Biden candidacy.

That was, until revelations that Chrissy Teigen has been bullying people online for years, including telling one 16-year old model repeatedly to kill herself. In her long career of bullying, Teigen targeted other people with similarly dark taunts.

As her behavior has come to light, Teigen has been forced to make apologies. Some of these apologies, her critics point out, seem rather self-justifying.

Teigen’s career may not survive the fallout. Since the scandal broke, her once plentiful opportunities have evaporated and corporations have severed ties with her brand.

It is easy to understand why Teigen’s fans are so shocked and horrified. You wouldn’t leave a note on your neighbor’s- or some stranger’s- car telling them to go kill themselves, and sign your name to it, would you? No, of course not. That would make you seem insane, dangerous.

In real life, words and actions have consequences. To avoid losing sight of those consequences, never say anything online you wouldn’t feel comfortable saying to someone’s face.