Or did the star fall on its own? Either way, the future of the European Union seems uncertain. 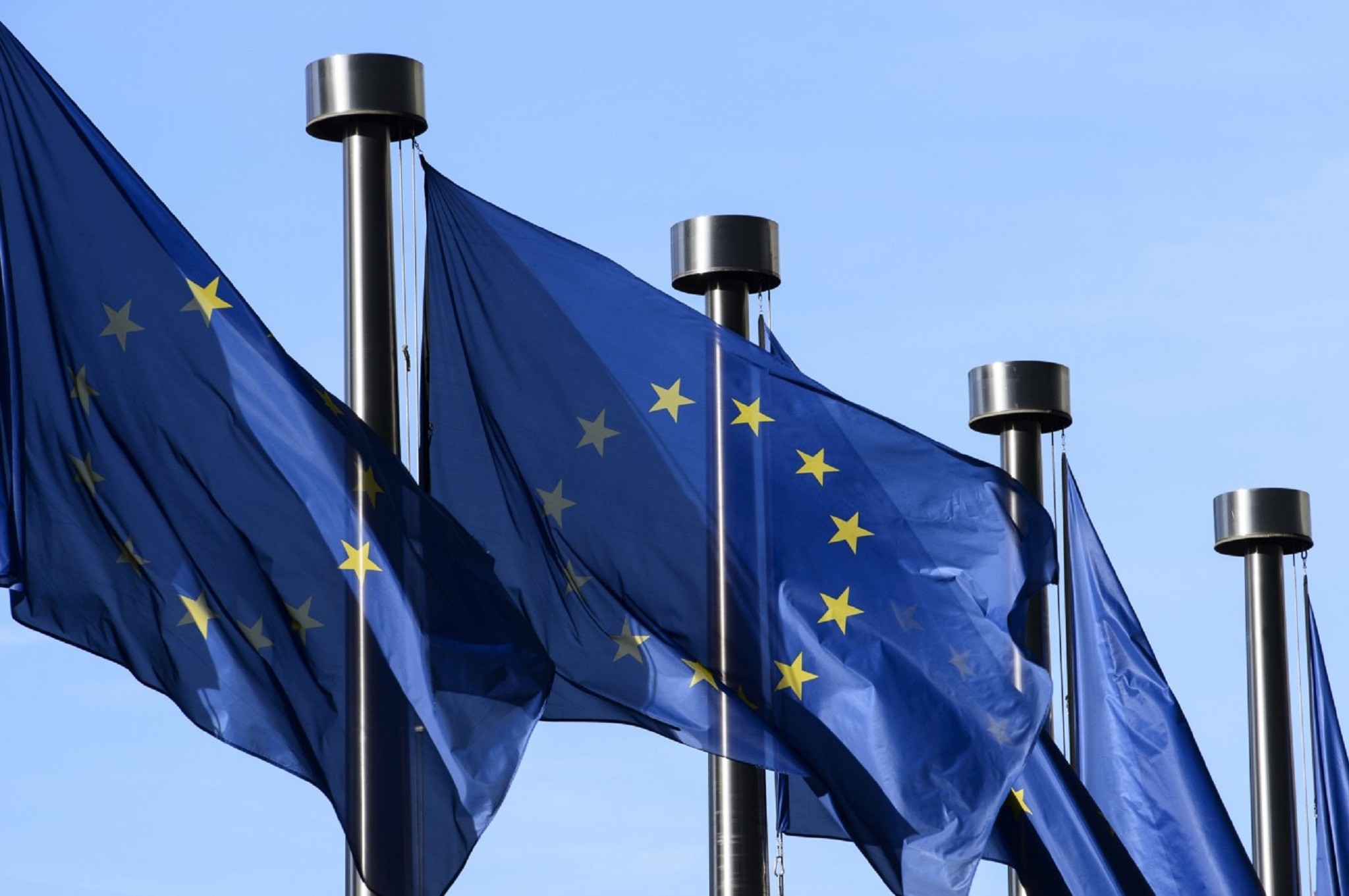 Sometimes it is hard to remember that we once lived in a world of paper maps, of analog and separate European nations.

It was a post-neolithic world of manual transmissions, of telephone booths, and VCRs and other ancient devices, the purposes of which remain largely unknown to this day. As least if you were born after 1995 or so.

It was also a world of the English Pound, the Italian Lira, the German Deutsche Mark.

What happened? Many things.

One of the major ones, which passed into human consciousness relatively unremarked upon at the time, at least in the U.S., was the formation of the European Union.

The EU, which grew gradually to its current size from 1945 to the year 2000, has come to be an accepted part of the geopolitical landscape.

European leaders, in order to form a more perfect global union, and prevent future world wars between European countries, decided to join forces. Joining many disparate countries together, some no bigger than a smallish U.S. state, some far larger, seemed like a promising idea at the time.

For European leaders it meant improving Europe’s position on the world stage; together, the European countries would be much greater than the sum of their parts.

The ideas of pooling defense resources, eliminating travel barriers, and doing away with trade tariffs between member nations, garnered support for joining the EU from just about everyone from politicians to businessmen

But the European Union hasn’t been around forever. With the recent spate of conservative victories and establishment defeats across Europe and elsewhere, the future of the EU seems more uncertain by the day. In 2019, that edifice seems to be crumbling before our very eyes.

Is the EU simply an experiment that failed?

Younger generations find it difficult to imagine life before the European Union; older generations, some of them beloved of the liberal left for decades like English Comedian John Cleese, yearn for the good old days of separate nations. There are benefits to having your own currency.

The referendum on the lack of success of the European Union project seems to resonating across Europe as country after country votes to break with the globalists who expected to make everyone a big happy family.

Why are voters so disappointed in the European Union and the policies of globalization?

One of the main reasons is financial.

Year after year, the European Union has failed to provide the citizenry of its adherent countries with economic growth and stability. Instead, it has pushed austerity measures onto populations already afflicted by high unemployment.

The test question is not “Are people in the European Union better off today than they were four years ago?” The question needs to be far more local, and far more complicated. Proponents of the EU might not like the answers.

Are French people living in France better off today that they were four years ago, or even 20?

Are English people living in England better off than they were four years ago, or 20?

Are people who have immigrated to France or England better off than they were four years ago?

Considering that many immigrants to countries in the European Union have been concentrated into economically depressed areas and marginalized, rather than integrated into larger society, the answer to that question is also likely to be, “No.”

Unless something changes in policy, or in leadership, the answer four years from now is also likely to be, “No.”

In part, the impending doom of the European Union, as we have come to know it, is a result of a failure by its leadership to develop a more sustainable immigration policy

Would a more moderate, sensible approach to immigration have stemmed this tide of likely extrication from the European Union?

Perhaps is it simply that the needs of the citizens of every country in the European Union are simply too different to all be justly and fairly served by one central governing body like the EU.

Governing units need to be smaller, not larger. More localized, not more centralized.