A nonfiction writer finds out her new book is fiction. 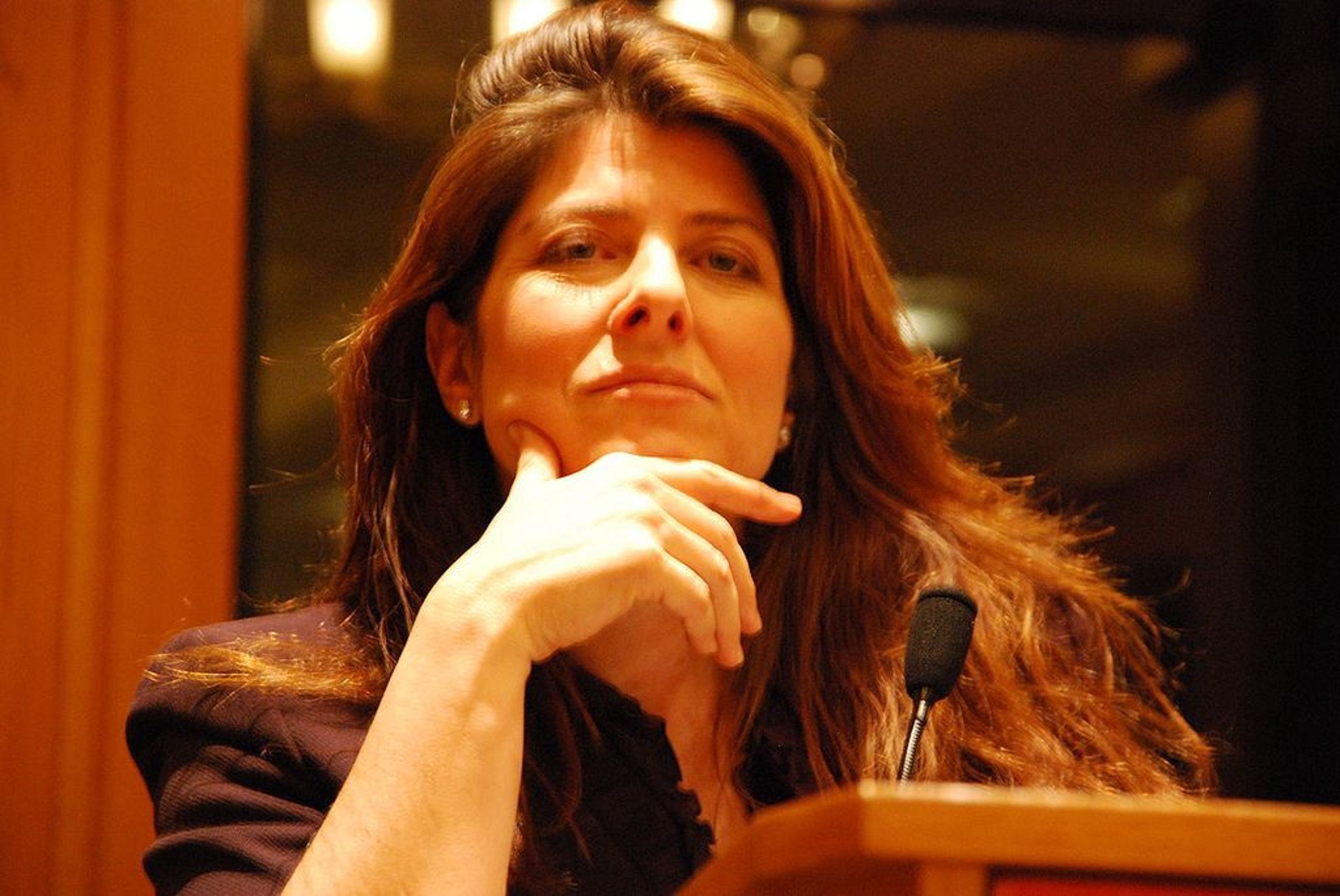 Naomi Wolf’s new book, scheduled to be distributed in the U.S. June 18, might be less well-received than the author and publisher might have hoped.

Last week, Wolf lived through the nightmare of all nonfiction writers: Finding out their work is actually fiction. In public.

During a live BBC interview Thursday to promote her upcoming book, which has already been released in Britain, Wolf learned on-air that she had in fact made a critical error in the underlying premise of her book.

“‘Death recorded’ was a category that was created in 1823 that allowed judges to abstain from pronouncing a sentence of death on any capital convict whom they considered to be a fit subject for pardon. I don’t think any of the executions you’ve identified here actually happened.” — Matthew Sweet, BBC Interview.

That had to hurt. Wolf had missed something important in her research, something glaring. And by a simple misunderstanding of an archaic legal term, she undermined the historical credibility of her entire book.

People make mistakes, it happens. Even well-respected if controversial feminist icons like Naomi Wolf. Unfortunately for Wolf, her new book is entirely based on her mistaken premise, rendering her subject matter instantly into fiction.

Her new book, Outrages: Sex, Censorship, and the Criminalization of Love purports to chronicle, among other things, the persecution of gay men in Victorian England.

The men in question had in fact been released. A closer examination of the historical records revealed a release date for each of the cases Wolf claimed ended in execution based on her mistaken understanding of the definition of “death recorded”.

Her big bombshell, the revelation that dozens of men were put to death for homosexual behavior in England after it abolished the practice in 1835, never happened.

There is an easy fix, however. If Wolf is truly interested in writing about actual gay men being routinely put to death, she needn't bother with historical records. There won’t be any danger of misunderstanding legal terminology, either.

According to Amnesty International, over 5,000 people have been executed for homosexuality since the Iranian Revolution in 1979.

A refusal to criticize this abhorrent practice out of a desire to show sensitivity to Islam and its many peaceful practitioners around the world is completely wrongheaded.

The vast majority of Muslims do not support the death penalty for homosexuality. Why would they resent criticism of a totalitarian regime that does?

What Iran shares with the rest of the Muslim world pales in comparison to the many striking differences.

Naomi Wolf was a victim of our culture’s current obsession with social justice virtue signaling. In her attempts to dredge up old outrages against an easy target, dead Victorians, she ignores the harder target of the Islamic Republic of Iran.

But she also ignores the real victims.