Nancy Pelosi is a Victim of Her Own Success

The House Speakership Nancy Pelosi fought so valiantly for is slipping right through her fingers. 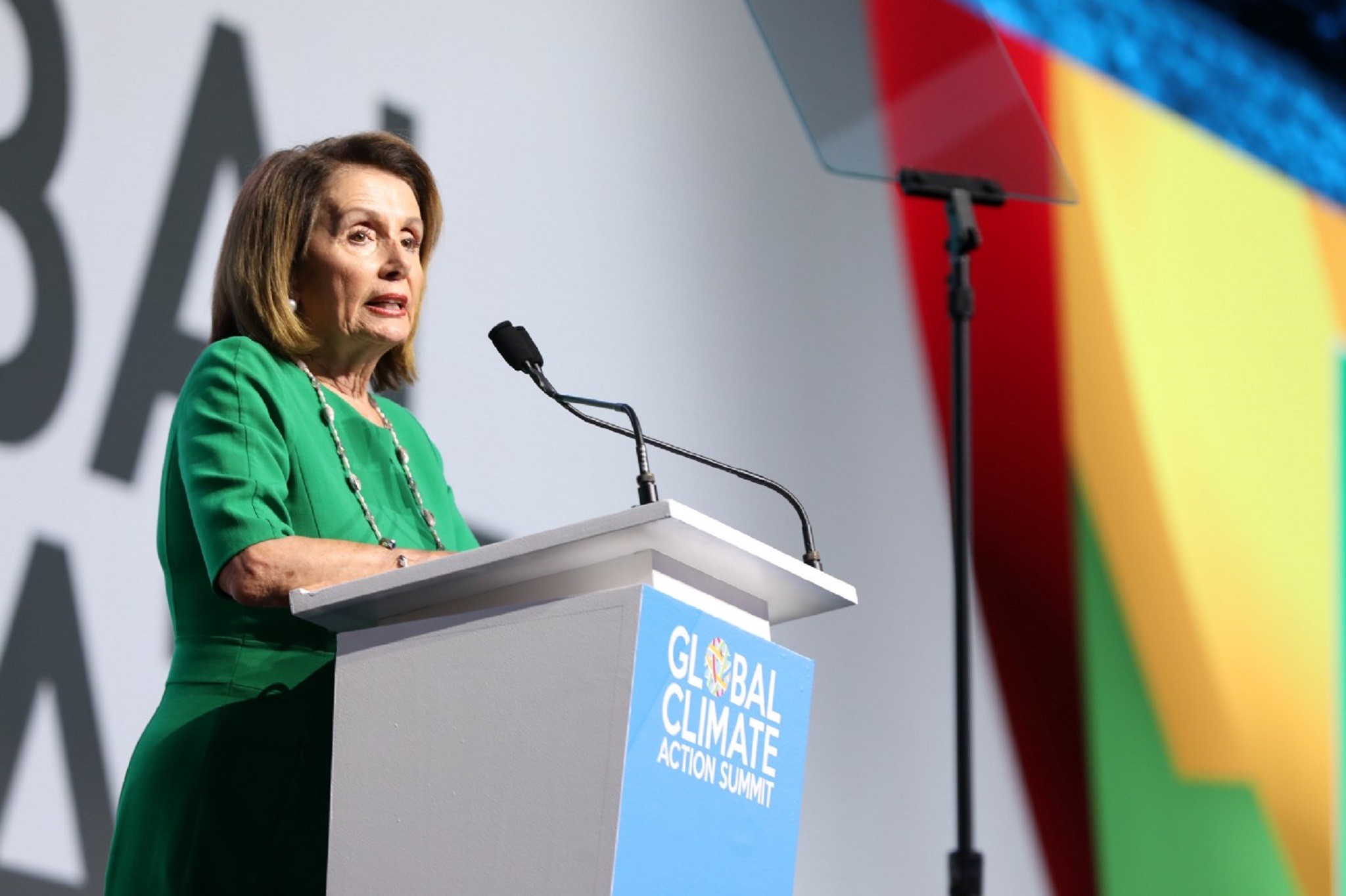 House Speaker and Democratic powerbroker Nancy Pelosi is not amused.

Someone as astute as Pelosi, who is normally three steps ahead of her nearest competition, doesn’t normally find themselves boxed into a no-win scenario. Unfortunately for Pelsoi, that is exactly wherein the veteran lawmaker finds herself today in Congress.

As a seasoned politician, and an intelligent, experienced statesman, she knows there isn’t enough evidence of a criminal nature to get Trump thrown out of office. If the 14 highly-aggressive and motivated top Democratic lawyers on the Mueller investigation team didn’t find any in two-years with $25 million, it isn’t there.

She also knows that moving forward with impeachment will hurt Democrats in the polls come November 2020 if she ins’t careful. And you don’t become the first and second woman to be the Speaker of the House without being careful.

On the other hand, as political masterminds go, Nancy Pelosi has been almost too successful in her attempts to thwart Donald Trump.

Her efforts to paint Donald Trump as the end of decency and democracy itself, and the death of everything that is good in America have been so effective, her erstwhile devotees in the Democratic party won’t hear anything from her that isn’t ‘impeach the m@#$%!’.

Of course progressive Democrats aren’t willing to back down from impeachment. Why would they? Far from vindicating Trump, the miasma of disfunction that was revealed in the Mueller report might have exonerated Trump of colluding with Russia, but colluding with Russia was never the main Democratic beef with Trump anyway.

Trump’s personality is an impeachable offense. Progressive liberal Democrats, elected and otherwise, didn’t need the Mueller report to tell them Trump is a crook, and they weren’t waiting on it to decide anything. All the proof they needed was in the overwhelming deluge of negative media coverage of the Trump administration, shouted to the rooftops for well-nigh on three years.

Trump is a racist, and a liar, and a lunatic.

How could someone that bad possibly not break the law? Some law? Progressive Democrats are convinced that if they only dig deep enough, with enough unfettered access to Trump’s personal financial records and business dealings for the past 40 years, something will rise to the level of an impeachable offense. Surely.

How not? Anyone who would call white nationalists ‘very fine people,’ refer to immigrants as ‘animals’, and separate children from their families to put them in cages has to be a criminal. Right? Right? 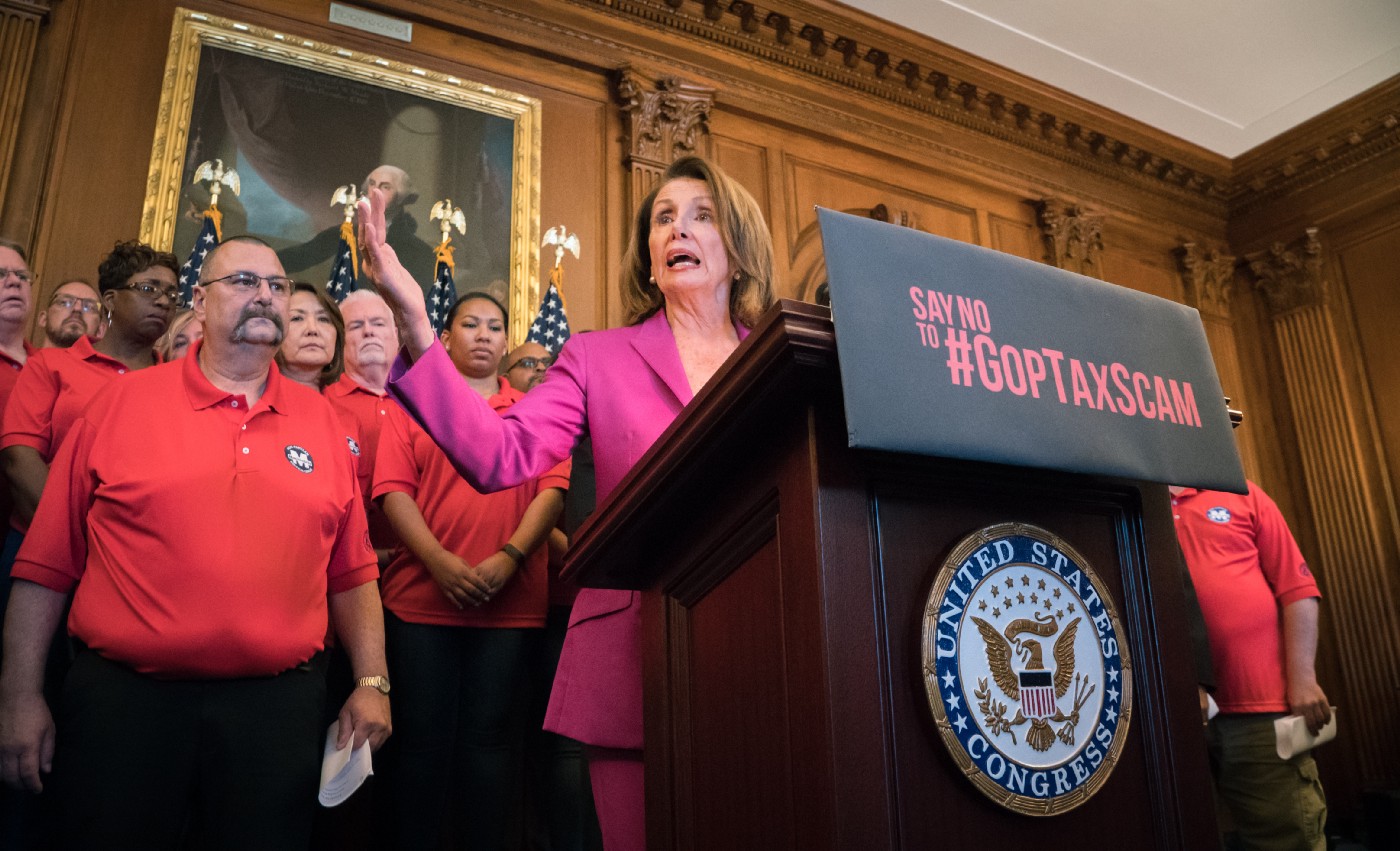 Nancy Pelosi, her progressive Democratic party attack pack in Congress, and liberal-leaning media pundits have convinced voting progressives, as well as maybe themselves, that Donald Trump is the very devil himself.

That is why Pelosi’s choir is singing the tune that going on record impeaching Donald Trump, even though it almost certainly will fail to remove him from office, is more important than Democrats winning elections in 2020.

If Donald Trump is truly a clear and present threat to democracy in America, an upcoming election, these Democrats argue, is the least of our worries.

Nancy Pelosi, of course, knows the truth: There is nothing more important to democracy than Democrats winning elections in 2020.

Pelosi faces an impossible choice: Pursue a doomed impeachment effort…and lose her Speaker’s gavel and House majority next November; or tell the truth about Donald Trump.

The answer, of course, is that Donald Trump is not the devil. His policies are the Republican party’s policies, which over 60 million American voters thought enough of to vote for in 2016, and will again in 2020.

Unless the Democrats start campaigning.

In the Republican Party, its Republicans all the way down. Disagreeing with someone about social and political issues is no excuse to demonize and dehumanize them. Once you have stripped a person of their humanity, once you have cast them as ‘other’; once you’ve branded them evil, there can be no quarter given for such people.

Which is why progressive House Democrats, Nancy Pelosi, liberal media pundits and your Aunt Nancy can’t grant Donald Trump any.

Nancy Pelosi certainly faces an impossible position within the Democratic party. What does the Speaker of the House do when she can’t impeach the opposition party POTUS, and she can’t not impeach him either?