Must We Burn Sade?

Mass killers have renounced certain rights to free speech and their manifestos should not be read or published. 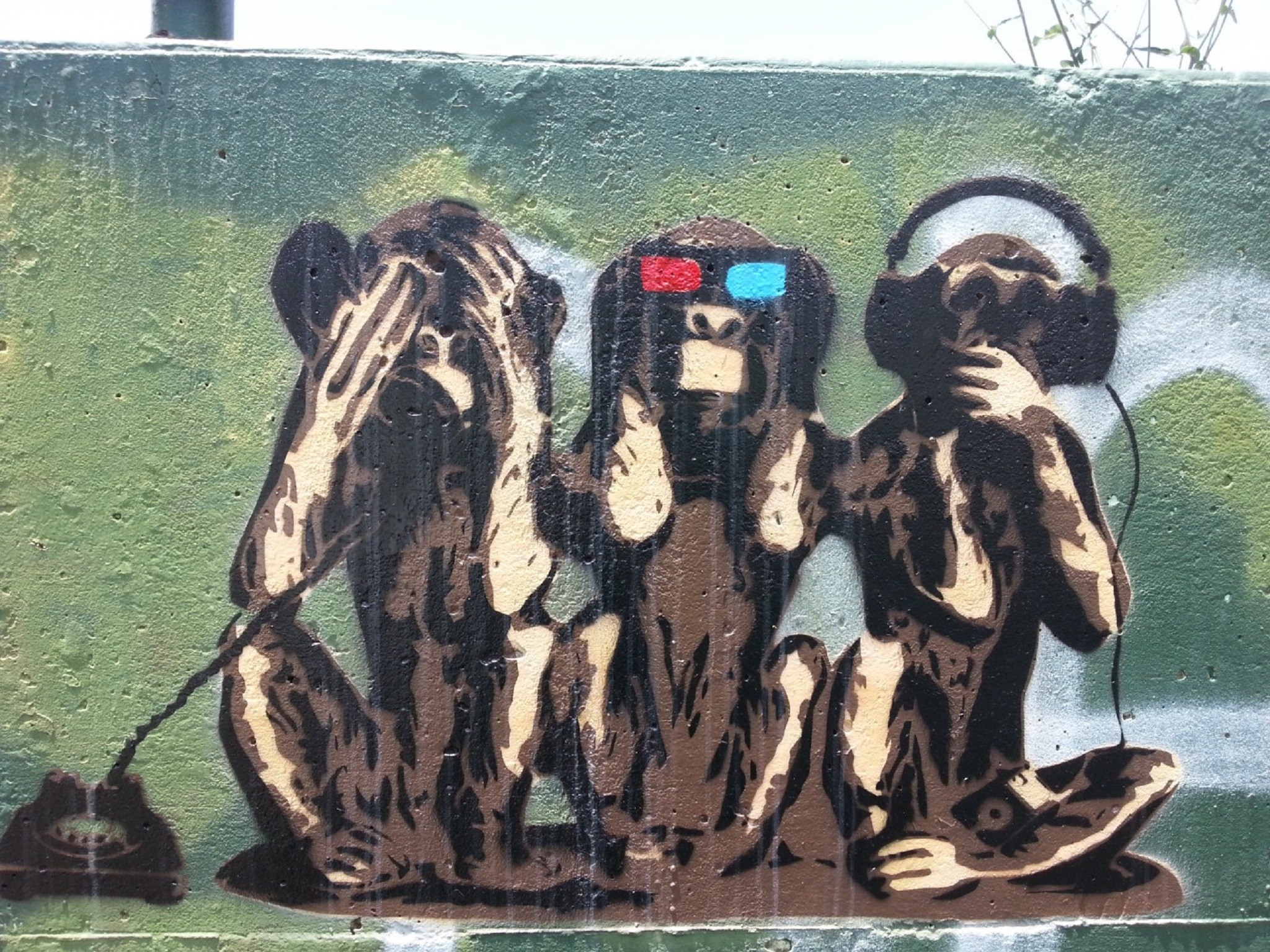 Yes, We Must Burn Sade

What else should society do with deadly ideas in the age of viral media?

It is question of moral hierarchy.

In a small village, a terrible contagious disease is raging. People who are ill must be treated and quarantined to prevent further spread. One man refuses to come out of his house, and won’t allow the town doctor to examine or even speak to him.

Is that man’s right to privacy of greater moral imperative than the rights of the other village people, especially the parents of young vulnerable children, to protect the health of the community and the lives of its members?

The possibly-sick villager must come out of hiding, his right to privacy must be infringed upon, he must submit to quarantine. The lives of the entire village may depend upon it. You can still believe in an individual’s right to privacy; but in a moral hierarchy, when two ideals become diametrically opposed, one must take precedence.

Free Speech in the Moral Hierarchy

Another thought experiment: Is a mass-murderer’s right to free speech more important that the public’s right to health and safety?

A con-man’s right to charm and connive an elderly widow out of the contents of her bank account is not protected.

Perhaps you, as I once did, believe mass killers have a story that needs to be told, heard, studied. Learned from to prevent further tragedies.

If so, not everyone needs to hear it. Leave it to the professionals. Keep it in the medical journals. Keep in the white-papers. Distill it into information useful to public policy and lock the rest away for 50 years. Do not let it become a veritable anarchist’s cookbook someone out there is already interested in improving upon.

Use the information gleaned from these manifestos to set public guidelines for basic personal safety and self-defense; see Gavin de Becker’s “The Gift of Fear”. Use it to train law-enforcement agencies and members of the community in identifying early signs of anti-social behavior with the potential to escalate into violence.

Let the mass killer’s manifesto inform as to where to put more streetlights, where to send more police patrols, where to tighten gun control laws. Do not let it inform future killers as to how to perpetrate more and more extreme acts of violence against larger and larger portions of society.

They would kill us all, if they could. Every. Last. One. The New Zealand attack was designed to cause maximum outrage and inspire violent retaliation. The killer wants to kill more people. He wants his act to inspire an equal and opposite reaction.

People kill because they are killers. The New Zealand shooter killed because he is a killer. If Muslims hadn’t drawn his murderous fixation, someone else would have.

What our collective attention and fascination with such people, what our fixation with violence as a society, does is turn a killer into a killer who wants to be famous. He wants to be on the cover of the Rolling Stone. He wants a million hits on youtube.

If he didn’t want to be famous, he might have been arrested after killing his parents, or his girlfriend.

Eventually scientists, who still understand so little about the human brain, will learn what really prevents violent psychopaths and sociopaths from feeling the normal human emotions that make murder unthinkable for the rest of us.

That doesn’t let the rest of us off the hook.

Do Your Part: Quarantine

Don’t buy the book about it, don’t watch the movie. If we stop creating a market out of sheer morbid curiosity, they will stop making it.

Resist any temptation to rubberneck or politicize; doing so only spreads his message. If you do, you are negotiating with a terrorist and you are giving him exactly what he wants. That disturbed man had a goal far beyond the murder of 50 innocent people, but he can’t achieve it without our explicit cooperation. He wants attention. He wants to be allowed to spread his illness.

He wants to inspire others to follow in his footsteps. And they are watching.

Killers love violent media. They love true crime, they love biographies about other killers, they love stylized fictionalized violence and real violence. They have idols and acolytes. They are inspired by the acts of other killers.

Mass killers are learning from the meticulous coverage of other spree killings. Many of these mass killings, when later examined, were planned and intended to go much further than they did. Things go wrong; simple predictable things like running out of ammunition and complicated things like SWAT teams and dozens of people reacting to mortal peril.

As each new killer learns from the mistakes that came before, death tolls will continue to climb higher.

Give Up Violent Media

The rest of us are like the Portrait of Dorian Grey; we routinely partake in scenes of grotesque, horrific violence purely for pleasure and seem to feel none of the ill effects.

Meanwhile, tucked away somewhere in a dismal basement, our proxy, society’s next would be mass shooter, is gradually turning from a killer into a more ambitious killer with aspirations to internet fame and glory.

Movies and television have all but eliminated the pan-away for more and more gruesome scenes of violence and murder. James Bond is subjected to an extended nude torture scene that makes us squirm in our seats. America’s sweetheart Jennifer Lawrence is viciously and explicitly raped in an otherwise enjoyable spy thriller. The old Rambo movies were violent; the newest one was unwatchable.

I don’t have to tell you media is more violent today; you know its true.

Monsters are among us. Can you really enjoy the next impossibly violent, extended directors cut knowing how much killers are enjoying it, too?

I once heard a prolific serial killer refer in an interview to being inspired by a specific, and specifically disturbing, scene of violence from a book that I myself had read. Not in some obscure bit slasher fiction, but in a bestselling James Patterson novel so popular Morgan Freeman starred in the movie.

If you feel terrible for the people of New Zealand, and the members of the Muslim faith community, if you really want to make a difference, just say no to violence. Start right now.