Move to the Back of the Line

The only honorable course of action for disgraced Democrats is to resign and dedicate themselves to helping minority and female candidates get elected. 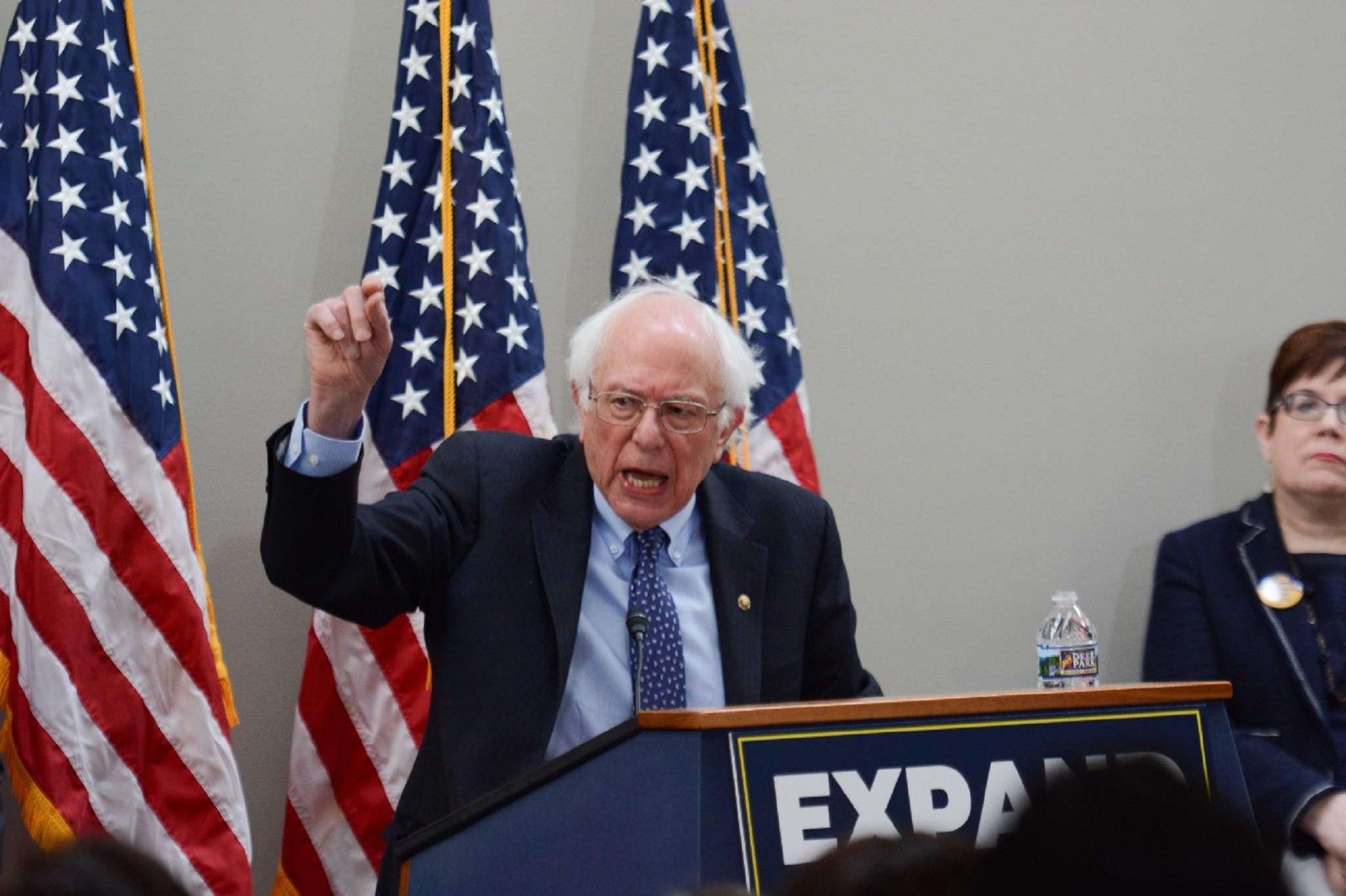 The Electability of an Albatross

How many elected Democrats are going to survive 2019?

Both Gov. Ralph Northam, currently on an apology tour, and his Lieutenant Governor Justin Fairfax, currently facing hearings on multiple charges of sexual assault, have refused to bow to intense pressure to resign, holding onto their offices with an oblivious stubbornness that borders on the obscene.

Rep. Tony Cárdenas (D-CA) , chair of the Congressional Hispanic Caucus’s BOLD PAC, still maintains his office, though he is currently being sued by a woman who claims he drugged and assaulted her when she was 16-year old rising golf protege.

Top Democrat Keith Ellison (D-MN) maintains his position as attorney general in Minnesota, in spite of domestic violence accusations piled up against him.

How long can they last in the post-#MeToo era?

Even the 2020 Democratic Presidential contenders are starting to look a bit woebegone as tough questions dog their fledgling campaigns.

Sanders also waited until 2009 to publicly declare his support for gay marriage, something which the American left will not look upon any more kindly than his inconveniently being an old, white, cisgendered, male.

Joe Biden won’t be faring much better. He has a fair few skeletons himself, including some troubling public comments he made in 1975 supporting segregation.

Bill Clinton is not electable by 2020 standards.

Call it a natural result of the Information Age, call it a growing societal awareness of disgusting social norms that have passed unchallenged for far too long.

Call it an idea thats time has finally come.

In the post-#MeToo era, Bill Clinton is not electable. But would he still have the audacity to run?

The fact that deeply disgraced Democrats, especially those facing criminal complaints, stubbornly cling to the their offices, is proof enough that they, at least, do not understand the fundamental nature of our new reality.

Go To the Back Of the Line

Only one honorable option for disgraced Democrats in the run-up to the 2020 election, and beyond: Go to the back of the line.

What the disgraced have done reflects a culture that has given them too much, it created the circumstances by which they have profited. A culture in which a powerful man could once subvert the justice system, and with enough money could get away with almost anything. Forever.

It is also a culture in which a mocking costume, which, incidentally has always been racially insensitive and hurtful, was once so perfectly socially acceptable, that rich, entitled medical students at a party in 1980 felt no qualms whatsoever in assuming it.

Like the ubiquitous “pimp outfits” and the problematic Native-American tribal-wear still available at your average costume shop today.

Yes, we’re evolving; so evolve. Disgraced elects need to move to the back of the line, get out of the limelight.

Disgraced Dems must now turn their considerable experience and the benefit of their mistakes to good use in order to help more women and minority candidates get elected. They must try to find someone to help into their seat, into their shoes; give the next generation of candidates the benefit of all the help they themselves once got, whether directly or indirectly.

No one is saying these particular disgraced Democrats, and many other Democrats with scarlet letters still emblazoned unseen upon their breasts, are any worse than other disgraced politicians on both sides of the aisle.

Ted Kennedy killed a lady, after all.

Democrats must rise above the fray. The Democratic Party can’t hold anyone else to account on these issues if they are unwilling to hold their fellow Democrats to the same standards.

If you have Skeltons, get them out. Repeat after me, mea culpa, mea culpa, mea maxima culpa. The time of atonement is near, everything you thought might stay in the dark will be brought into the light. If you get out of the public eye before 2020, you can help your party’s candidates in obscurity. That might be better for some who are not ready to withstand the level of notoriety that Northam and Fairfax are currently enduring.

But if you are a Democrat candidate, and you think you will survive the gauntlet of 2020 in this advanced Information Age, think again.

Social media forensics is getting too good. If you’ve said or done anything, scrubbing it now won’t help. You can bet someone somewhere got a screenshot.

“Wasn’t Me” and the “She’s Lying” Defense

Work about as well in 2019 as the Socrates defense worked in Ancient Greece.

That is to say, “Wasn’t Me”, “She’s Lying”, and “Yes I Did It, But Not Only Should You Not Punish Me But You Should Give Me a Medal,” will not get your case dismissed in a court of law.

Or in the court of public opinion.