Morocco to Normalize Ties With Israel

Morocco becomes the fourth Middle Eastern nation in the past four months to sign a peace accord with the world’s only Jewish state. 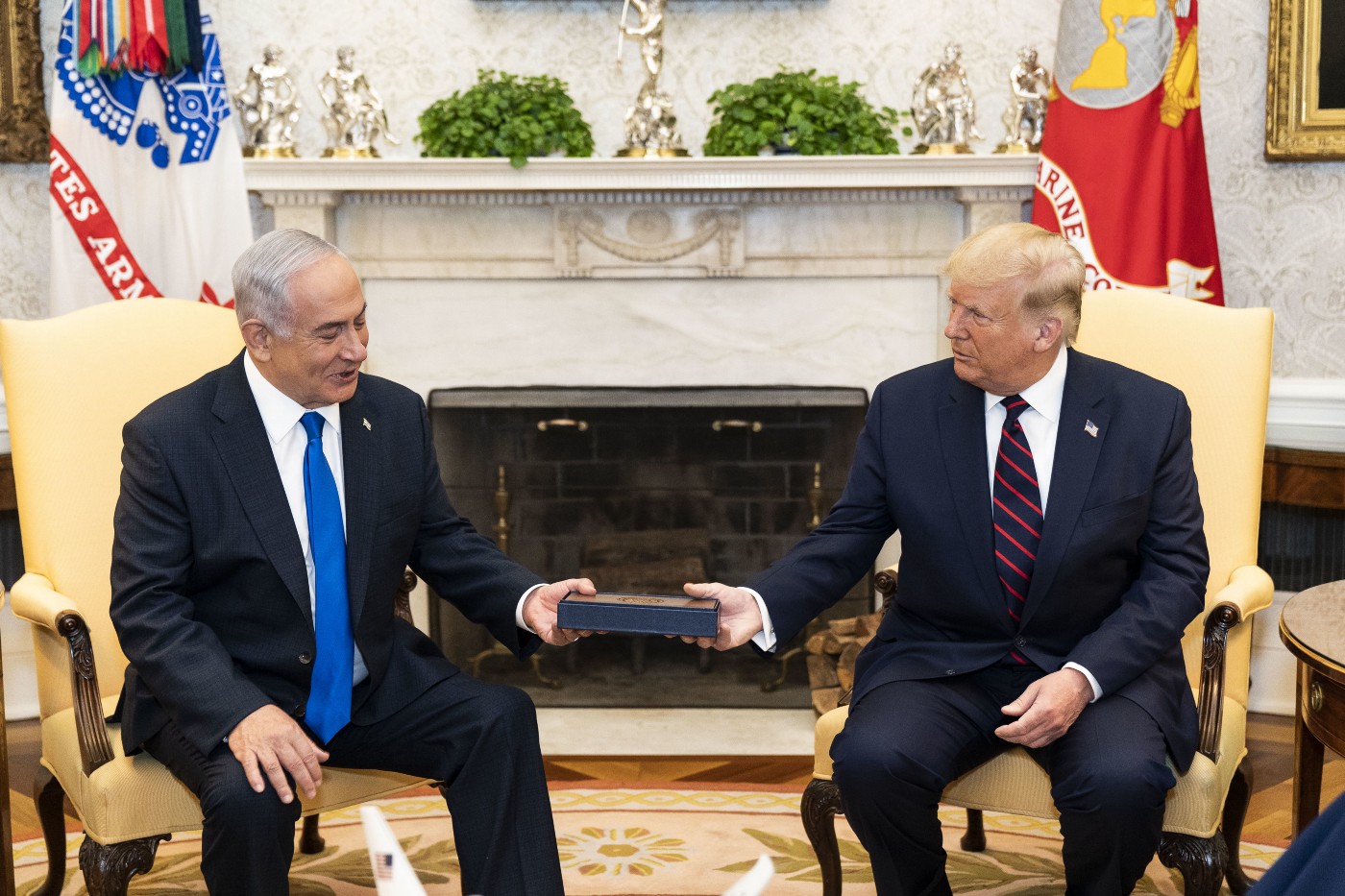 On Thursday, U.S. President Donald Trump announced that yet another country has agreed to normalize diplomatic ties with Israel. The Kingdom of Morocco will be only the sixth predominantly-Muslim Middle Eastern nation to do so.

“Another HISTORIC breakthrough today! Our two GREAT friends Israel and the Kingdom of Morocco have agreed to full diplomatic relations — a massive breakthrough for peace in the Middle East!” President Trump wrote on Twitter.

Morocco is the fourth nation to formalize relations with Israel in the past four months, a tremendous accomplishment for the Trump administration and for Israeli Prime Minister Benjamin Netanyahu.

“This will be a very warm peace. Peace has never- the light of peace on this Hanukkah day has never- shone brighter than today in the Middle East,” said Netanyahu in a statement. The eight-day celebration of Hanukkah began Thursday night, and with it came the news that the Jewish holiday is being openly celebrated in the United Arab Emirates this year for the first time.

As part of the Morocco-Israel agreement, the United States has agreed to recognize Morocco’s long-standing claim over the Western Sahara region, which has been in dispute for decades and is, as yet, not formally recognized by the United Nations as part of Morocco.

“Today, I signed a proclamation recognizing Moroccan sovereignty over the Western Sahara. Morocco’s serious, credible, and realistic autonomy proposal is the ONLY basis for a just and lasting solution for enduring peace and prosperity!” Trump wrote on Twitter.

Trump followed up with another tweet citing Morocco’s recognition of the United States as an independent nation a year after the U.S. declared independence from Britain in 1776, writing, “Morocco recognized the United States in 1777. It is thus fitting we recognize their sovereignty over the Western Sahara.”

The deal comes as a result of negotiations conducted by Trump senior adviser and son-in-law Jared Kushner and chief international negotiator, Avi Berkowitz.

Kushner likened this move to Trump’s recognition of Israel’s sovereignty over the Golan Heights region. Mr. Kushner said this accord “comes on the heels of four years of very, very hard work and very intense diplomacy.”

“It further enhances Israel’s security, while creating opportunities for Morocco and Israel to deepen their economic ties and improve the lives of their people,” Kushner said.

“The team, led by Jared Kushner, has worked on this deal for over a year,” Avi Berkowitz told The Jerusalem Post, adding that he hopes the deal will lead to a warm peace between the two countries.

This latest agreement is the newest addition to Trump’s Middle East legacy and one of his central foreign policy accomplishments. The other countries President Trump has helped Israel broker a deal with are the United Arab Emirates, Bahrain and Sudan.

Egypt and Jordan, the other two countries who have normalized ties with Israel, both did so decades ago. Egypt formally recognized Israel in 1979; Jordan in 1994.

According to President Trump, Israel and Morocco will be restoring diplomatic ties, reopening liaison offices in Tel Aviv and Rabat, and eventually exchanging embassies and joint overflight rights for the two nations’ respective airline carriers. Morocco and Israel have also agreed to closer economic ties.

The White House also affirmed that Morocco would “resume diplomatic relations between Morocco and Israel and expand economic and cultural co-operation to advance regional stability”.

Israeli Prime Minister Benjamin Netanyahu hailed the accord as a “historic” normalization agreement with Morocco and anticipated direct flights between the two countries soon.

In a televised address, Netanyahu said the people of Israel and Morocco have had a “warm relationship in the modern period.”

In response to this latest announcement, Sidi Omar, the Polisario Front’s representative to the UN, said the Western Sahara’s “legal status is determined by international law and UN resolutions”.

“US outgoing President has made a proclamation involving Western Sahara whose legal status is determined by international law and #UN resolutions. Yet the move shows that #Morocco’s regime is willing to sell its soul to maintain its illegal occupation of parts of #WesternSahara,” he wrote on Twitter.

After the decision was announced King Mohammed VI told Palestinian President Mahmoud Abbas that his “position in support of the Palestinian cause is constant.”

As more of its Middle Eastern neighbors normalize ties with Israel, and with regional powerhouse Saudi Arabia expected to join the Israel accords very soon, the Palestinian Authority’s grip on peace negotiations in the region, which they have stalled for decades, loosens still further.