Missing Your Shot at the King

Why the Democratic Party has no choice but to take another shot. 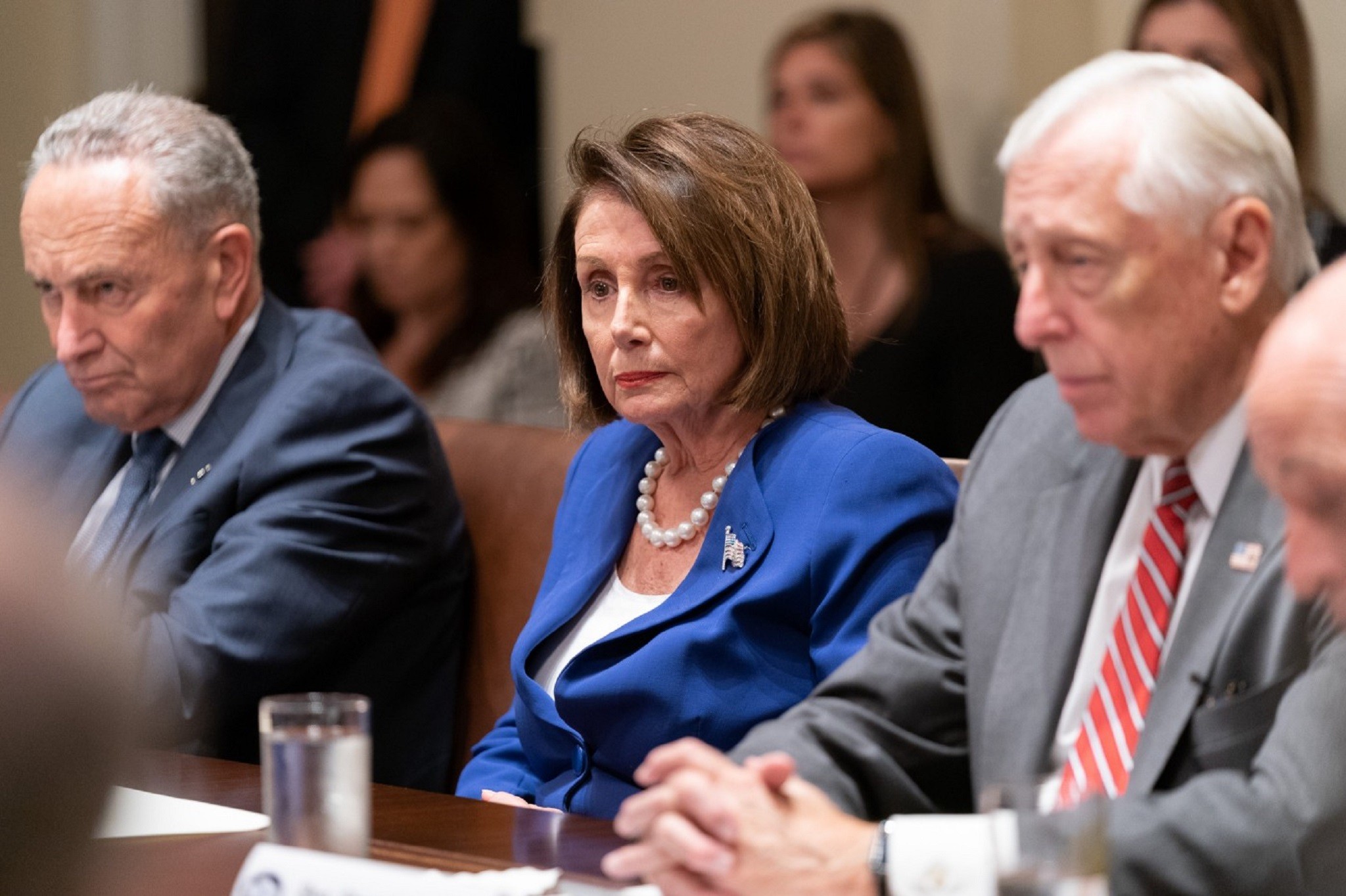 “When you take a shot at the King, don’t miss,” is sage advice for the ages.

It implies a truth as old as human nature, more relevant than ever in our modern age; when the stakes are high and everything is on the line, better not mess up. Think things through, act carefully.

Because the consequences of failure could be disastrous.

So too it must be with “When you take a shot at the King, don’t miss.”

The second part might read: “And if you do miss, best keep trying.”

Students of Machiavelli will underscore a caveat: “If you can.” Machiavelli suggested that when you crush a political opponent, you should do so in such a way that renders that opponent harmless. Leave them an inch, they will come back for a mile.

This is why neither House Speaker Nancy Pelosi nor U.S. President Donald Trump can afford to concede defeat where Russian-collusion is concerned.

If Democrats can now prove that the Russian election meddling they insist- in spite of the exhaustive Mueller Report, three years, $30 million dollars and 14 lawyers saying otherwise- was somehow orchestrated by Donald Trump, by establishing a pattern based on this new Ukraine allegation, the Mueller investigation, its obscene cost, the huge distraction it was, how much it turned moderate voters off, all of it- will have been worth it.

If not, it was just a huge waste of time. And there will be dire consequences for Democrats at the polls if history is any indication.

Worse, it was a huge waste of time that did much more than not work. It put Donald Trump on the offensive and it gave away the Democrat’s position.

For House Democrats, the Mueller investigation, and the whole press circus that surrounded it, didn’t have anything to do with Russian election tampering. Not really.

Other countries, companies, groups, online communities and just about every vested interest in between tries to influence the outcome of U.S. elections to best benefit themselves. The U.S. does it right back.

What can House Democrats do about it? If they have a plan to help people not believe everything some troll posts on the internet, America would be glad to hear it.

Hackers, from many different countries of origin, routinely penetrate sensitive government computer networks and systems. They compromise data for all sorts of reasons; they hold city governments hostage with ‘ransomware’, threatening to publish private information if demands are not met.

Hackers leak sensitive caches of documents all the time.

If House Democrats have a plan to stop high-profile hacks from exposing the secrets of our elected officials, they should be working at the FBI in cybercrime. Don’t walk; run.

No, the Mueller investigation, as far as the Democratic Party is concerned was about one thing and one thing only; overturning the results of the last election before the next one.

Getting rid of Donald Trump.

After the Mueller Report proved anti-climactic, to say the least, and failed utterly to put Donald Trump out of the Democratic Party’s misery, Democrats no longer cared one whit about getting to the bottom of who hacked the DNC, or what role Russia played in the 2016 election.

They know one thing; it wasn’t Donald Trump. So the answer to that question, whatever it is, doesn’t help them.

Because now Democrats have a much bigger problem than failing to take down Trump with the Mueller investigation.

Trump does care what happened during the 2016 election, and why. He has been laboring under a cloud of suspicion for well nigh on three years. Half of the nation still believes him to be an agent of the Russian government, and they always will, because that’s what Democrats they trusted told voters for three years.

What choice do they have?

Which leaves Trump no choice but to get to the bottom of the 2016 election shenanigans, including quite a few shady, salacious, and outrageous claims made against him.

Like the one about him being in Putin’s pocket due to the existence of a Trump sex tape. It is hardly wrong for Trump to wonder where these unsubstantiated claims originated, and who was responsible for spreading them.

Trump isn’t wrong to suspect some of his political opponents from having a hand in it, either. After all, ‘who benefits?’ is the basic question at the heart of many a successful investigation.

Trump is on the offensive.

Which explains why Rep. Adam Schiff was working so very hard yesterday to get Ambassador Volker to say that Trump offered the Ukrainian President a direct quid pro quo. It explains why Schiff had to read from a made-up transcript on the House floor when the real transcript wasn’t bad enough.

It also explains why House Democrats have chosen to break with historic precedent, including precedent set during the Clinton impeachment hearings, to conduct their ‘impeachment inquiry’ in total secrecy without even the cover of a formal House vote.

House Democrats must succeed, they must. Because every day there is new bad news for the Democrats.

Trump’s economic boom, for we can call it nothing else, has driven unemployment to record lows. It has benefitted the lowest-wage earners more than higher-paid workers and has put nearly $6,000 in the pocketbook of every middle class family in America.

Moody’s is predicting a Trump victory. A recent study found that 26 of the 30 wealthiest districts in the country are now controlled by Democrats, a radical demographic shift from 10 years ago.

Democrats simply cannot continue to claim to be the party of the working class while not spending one moment of the last debate, or any of the previous ones, saying a word about how they will keep everyone working.

Because one thing is certain: If House Democrats fail again this time, they might not get another chance, before or after Election Day 2020.