MI Lawmaker Removed From Committees After Threats Against Trump Supporters 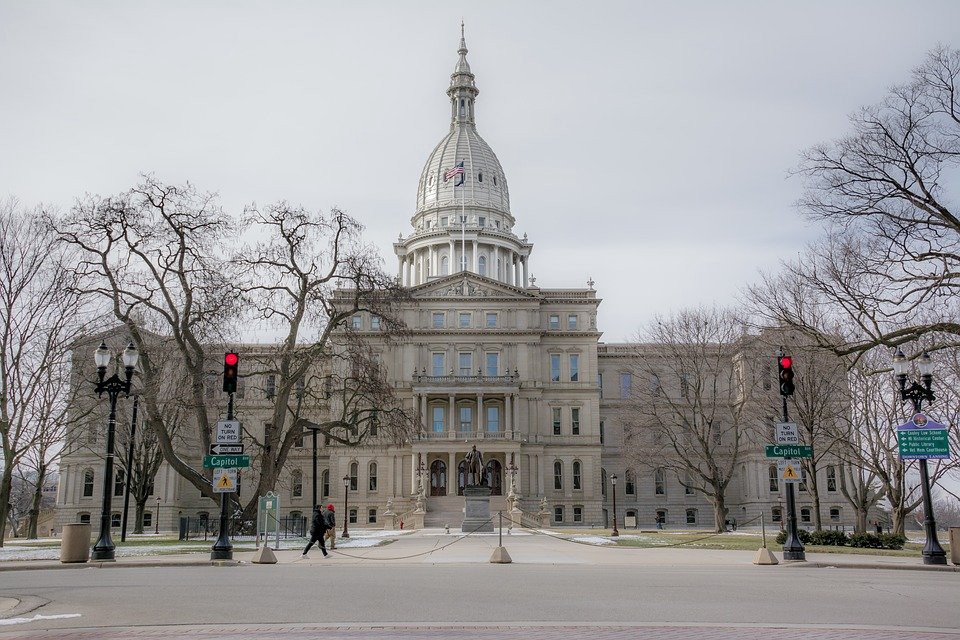 Democratic state Rep. Cynthia Johnson of Michigan has had her committee assignments removed and may face “further disciplinary action” in response to threatening comments she made in a video towards supporters of President Donald Trump.

“Threats to either Democrats or Republicans are unacceptable and un-American. They’re even more unbecoming of an elected official. Rep. Johnson has been removed from her committees and we are looking into further disciplinary action as the proper authorities conduct their own investigations.”

“We have been consistent in our position on this — violence and intimidation is never appropriate in politics. We have said that about threats against Gov. Whitmer, Secretary Benson, Rep. Johnson herself, and others,” the statement continued. “That applies to threats made toward public officials, and it must also apply when the threats come from public officials. Behavior like this will not be tolerated this term or next.”

In the video in question, which Johnson posted Tuesday night, she warned “Trumpers” to “be careful” and “walk lightly.”

Towards the end of video, Johnson referenced law enforcement tracking down someone who had made a threat against her.

“For instance, one of our ‘bright’ citizens of our country, in Illinois, who happened to voicemail me — unknown, but, guess what?” Johnson said. “FBI, state police, they found her.”

“So, this is just a warning to you Trumpers,” the Democrat claimed.“Be careful, walk lightly, we ain’t playing with you. Enough of the shenanigans. Enough is enough.”

“And for those of you who are soldiers, you know how to do it. Do it right. Be in order. Make them pay. I love y’all,” Johnson said before ending the live stream video.

Johnson herself previously received death threats after a recent legislative committee hearing, and posted several voicemails of those threats to her social media page. The video Johnson made seemed to be in response to the threats made against her. Though, according to the Speaker, making threats will not be tolerated whether the threats are made “toward public officials” or “from public officials”.

“It was distressing to know that Representative Johnson received threats after last week’s hearing. However by issuing threats of violence of her own against the supporters of President Trump, she has sunk to the same level as the unhinged individuals who threatened her,” Cox said in the statement

Michigan Attorney General and Democrat Dana Nessel said Wednesday that her office has received calls about the threats made against Johnson and calls about Johnson’s threatening response.

“The threats Rep. Johnson has received are appalling, ugly and deeply disturbing, but her response to those messages is also unacceptable, and I strongly condemn both,” Nessel said in a statement.

“It is never acceptable for anyone — especially a public servant — to incite violence or to threaten others with harm. When vigilantes assume justice is theirs to serve, our democracy suffers. It’s time for us to move forward together as a state instead of engaging in — or celebrating — actions of hate and divisiveness.”