Doing otherwise is costing Democratic candidates in the polls. 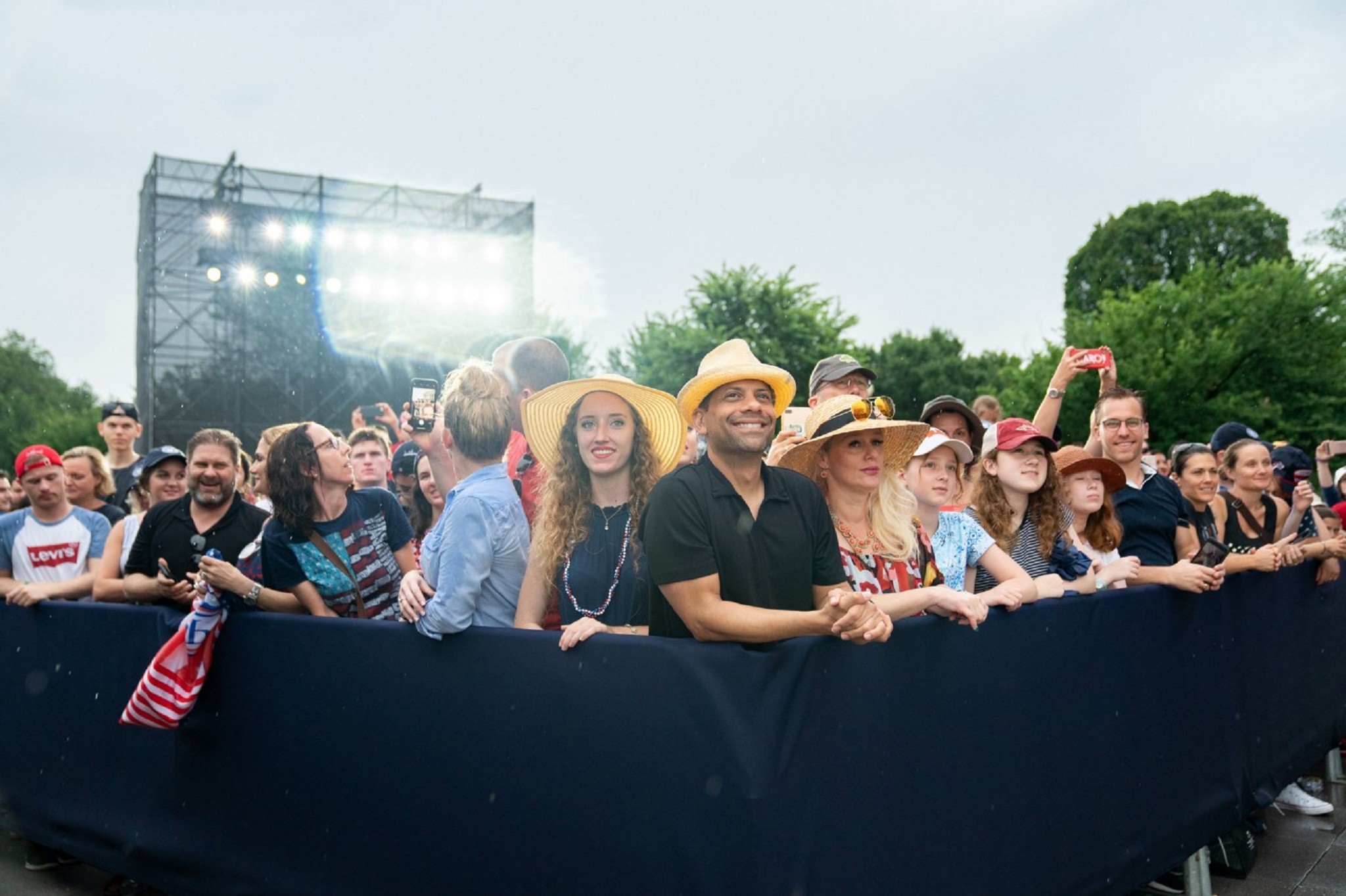 As the U.S. economy continues to improve, media elites at the New York Times are busily writing impassioned editorials insisting that adherence to moral purity, as they define it, is more important than eating or rent.

They should stop. And at once. Their efforts are hurting Democrats with the core Democratic base: Working-class voters.

By ignoring the inconvenient fact that the U.S. economy is approaching full employment under Donald Trump, Democrats only risk seeming more and more out of touch with average Americans. By pretending the economy isn’t important, Democrats risk alienating struggling, working-class voters who would otherwise vote Democrat.

Why would working-class voters elect someone who doesn’t think the economy, or jobs or paychecks, are all that important?

Along with the absolutely losing strategy of demonizing all white Christian voters as dangerous racists, the strategy of insulting, denigrating, and underestimating the simmering anger in the blue-collar electorate cost Democrats the election in 2016.

Those well-meaning and committed left-leaning media pundits think they are helping Democratic candidates with their elitist arguments. They couldn’t be more wrong.

While wealthy progressive activists in the press chastise voters for their willingness to tolerate bombastic exaggeration and vulgarity in exchange for a bigger paycheck and a better job, Trump continues to appeal to these crucial swing voters. With money. And money talks.

Media elites insist that the precedents Trump is setting with his bad behavior are far more important, and more far reaching, that any tax cuts or wage gains could be.

Sure they are. In your world.

The worst thing, these progressive betters insist, is that people might come associate grandstanding and twitter flame wars with prosperity.

On the contrary: The worst thing would be for people to come to associate Democratic elected officials and career politicians with poverty and empty promises.

Most economically disadvantaged and working-class people already think that legacy politicians, second-generation real estate tycoons, and billionaires with the possible exception of Oprah Winfrey, are basically crooks. Highly intelligent crooks that have figured out a legal way to game the system maybe, but crooked nonetheless.

Pointing out to them Trump’s many tall tales, his grandiose campaign promises still unfulfilled, or that he, like every other President before him, has wasted taxpayer dollars on lavish golf vacations, is like reminding them about gravity.

Yeah, so? What alternatives are there?

Style, elite journalists insist, pointing to Obama, is much more important that substance.

Some voters are still using their phone from four generations ago because it still works, and they are a single parent working two jobs. Working-class voters are driving vehicles that are over ten years old; paid off with no car payments is more important to them than a few unsightly dents and a passenger side window that doesn’t roll down anymore.

In a match-up between substance and style, style mostly wins for those who can afford it.

Blue collar voters don’t like the idea of paying off everyone’s college debt because they went to a trade school; a two-year paid apprenticeship and $80,000 a year meant more to them than the prestige of a graduate degree. Some people lacked the opportunity to go to college at all and had to join the workforce instead; they started a family early, or couldn’t afford it.

Elites seem to see some shame in earning an honest living, in having to depend on a paycheck. Everyone else is fine with it. Having a job, and jobs being available, are two things that are very important to everyday people.

Pretending otherwise is disingenuous at best, and woefully elitist any way you spin it.