Love him or hate him, the Trump administration has shown up for America’s military heroes. 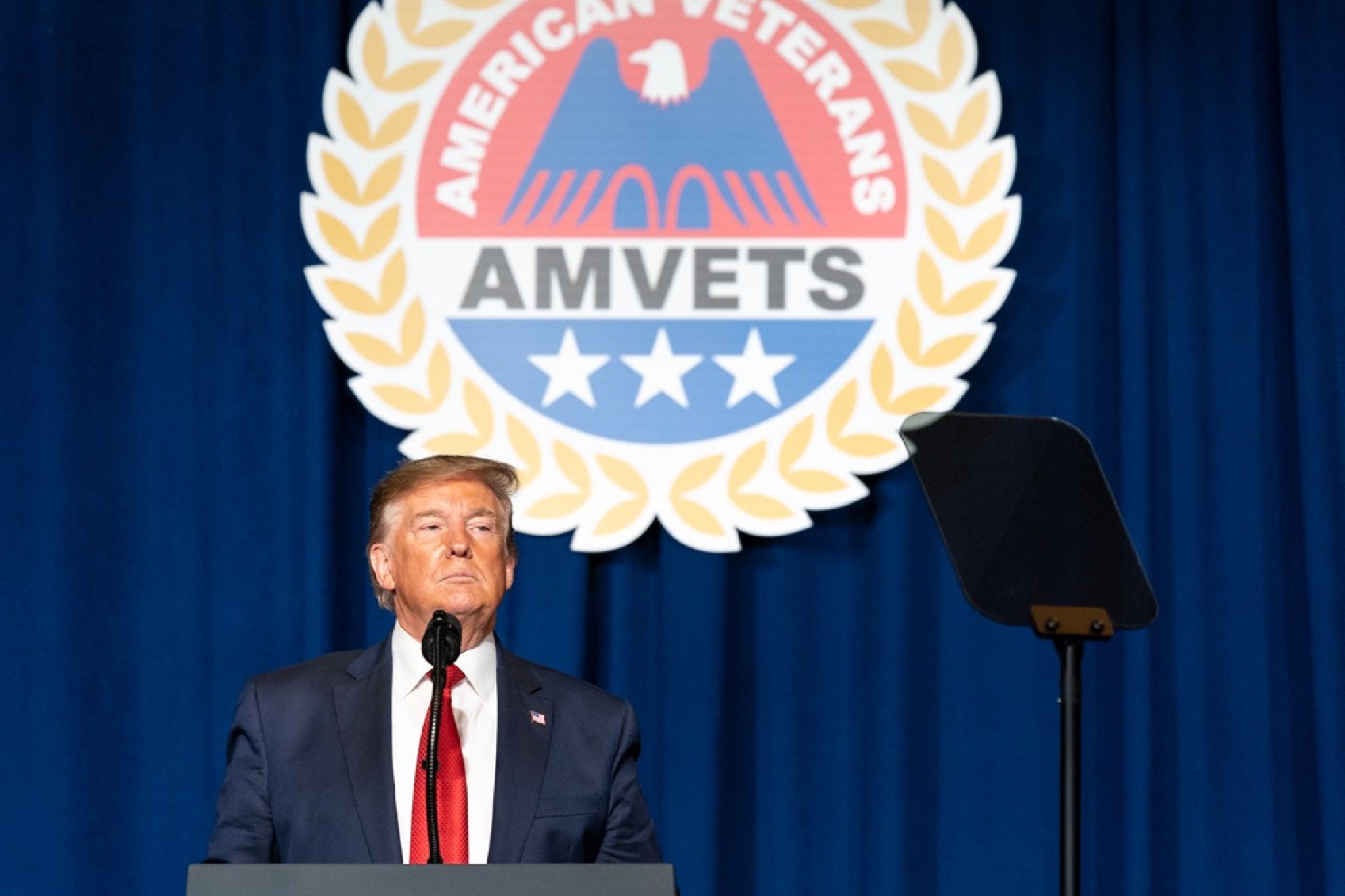 Honoring Those Who Made America Great

No one can deny that the U.S. has a history rich in the contributions and sacrifices of its armed forces.

That the fighting servicemen, and servicewomen who have helped make America the bastion of freedom it remains to this day, have risked all, and given all, is without question.

The service record of America’s armed forces is stellar and exemplary.

The way the U.S. has received and cared for some of its wounded warriors upon their return home, less so. 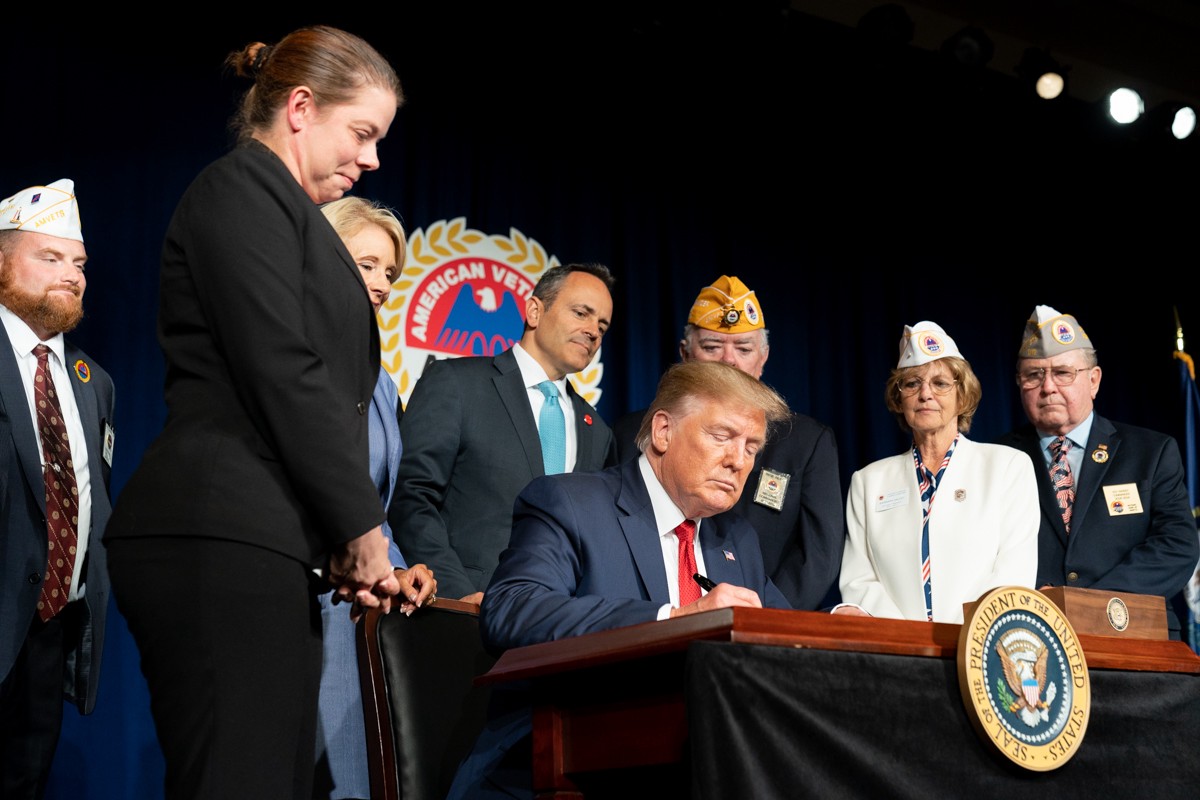 The country may have been surprised to learn that $53 million dollars in medical care benefits were improperly denied by a Phoenix VA hospital in only a six month period. Or that veterans nationwide were on waiting lists for months, waiting on turns that never came, while the lists were manipulated internally to make the numbers look better.

Veterans, however, were not at all surprised. 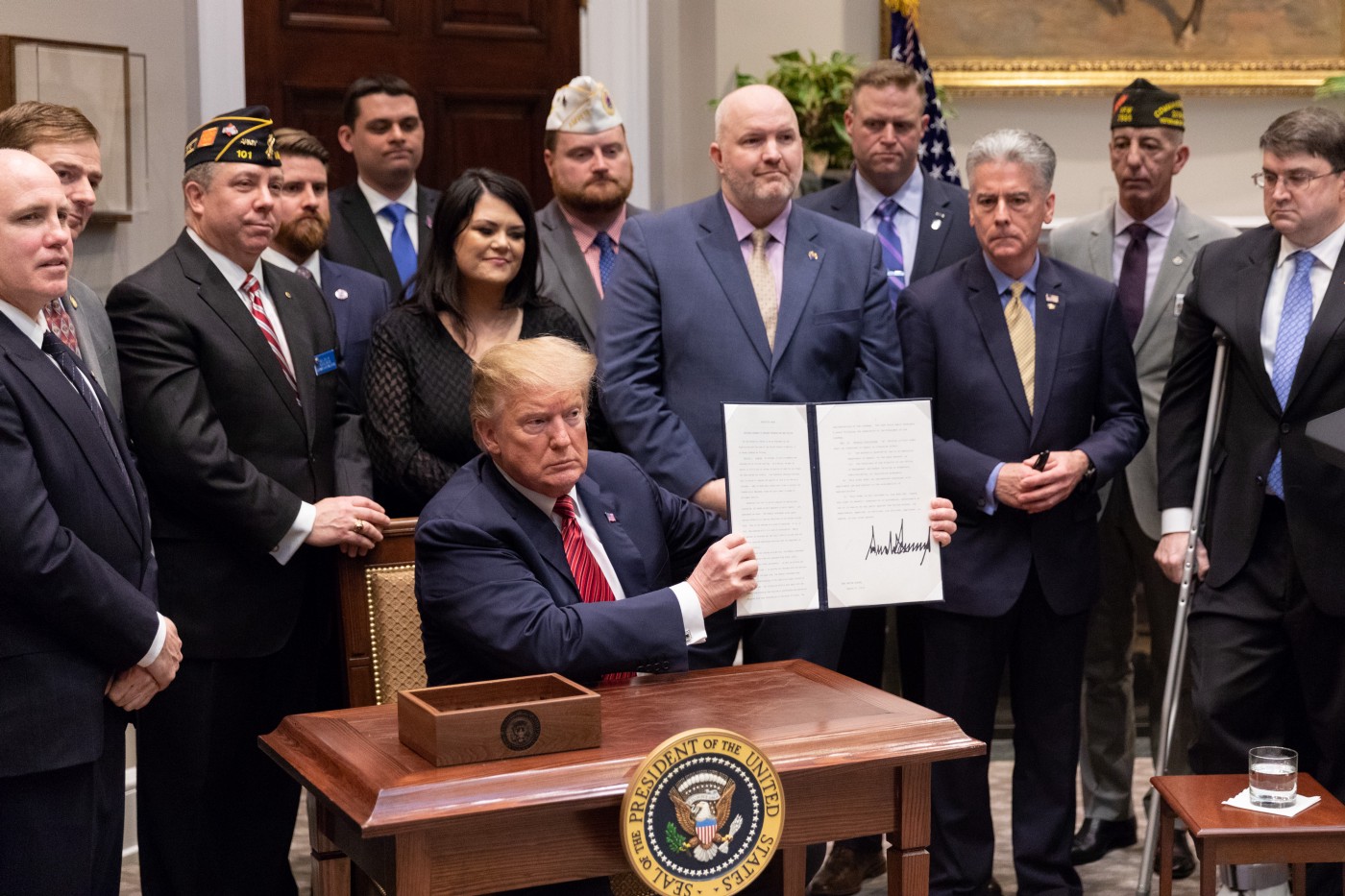 While previous administrations bemoaned how difficult it is to fire a government employee, and compared veterans waiting for care to kids at Disneyland complaining about line times, President Donald Trump has perhaps done what he does best. 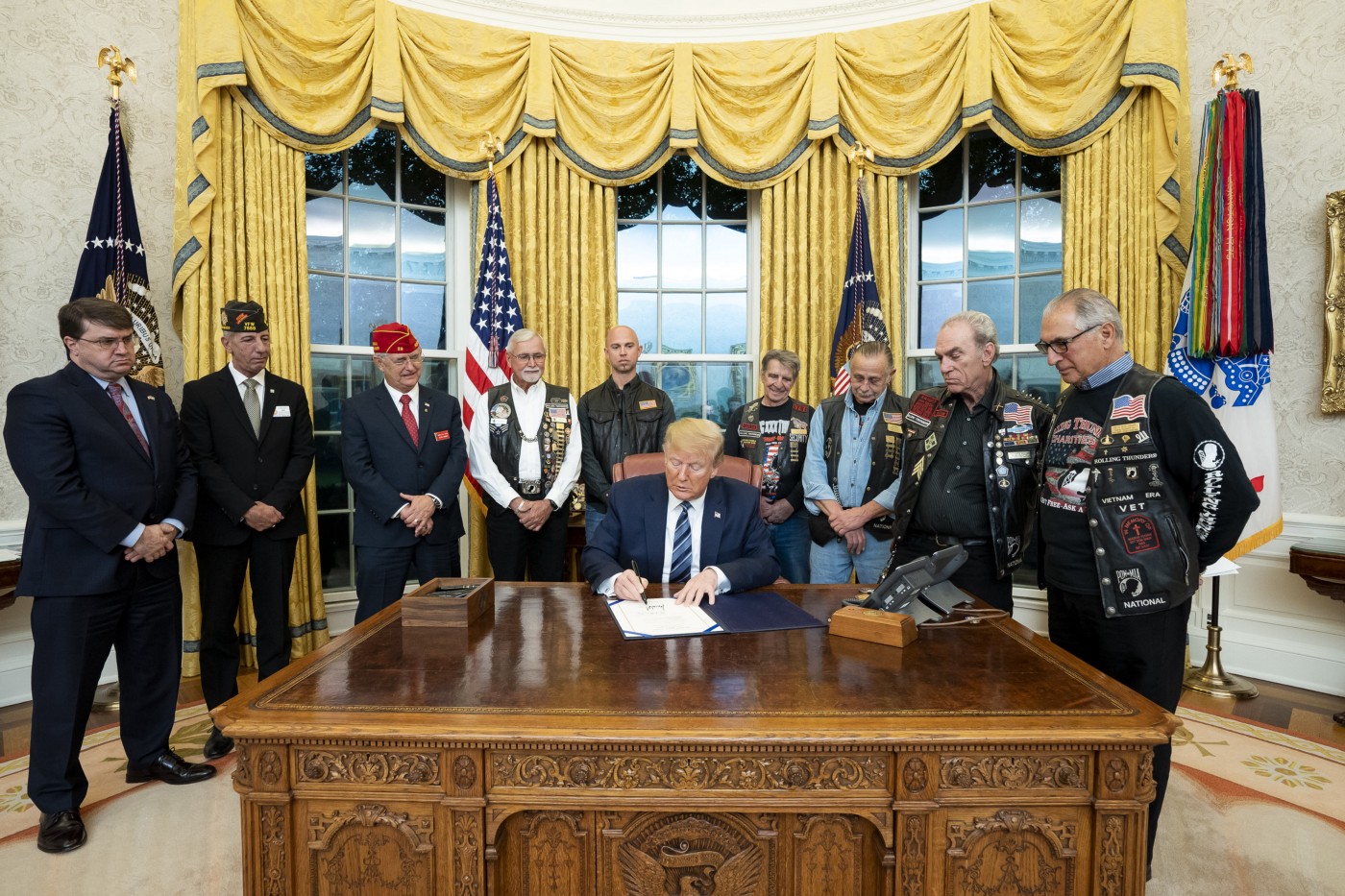 From top administrators and network directors to x-ray technicians, the Trump administration has purged from the ranks of the Veterans Hospital over 8,000 employees who weren’t performing to up to the new, higher standards of the VA. 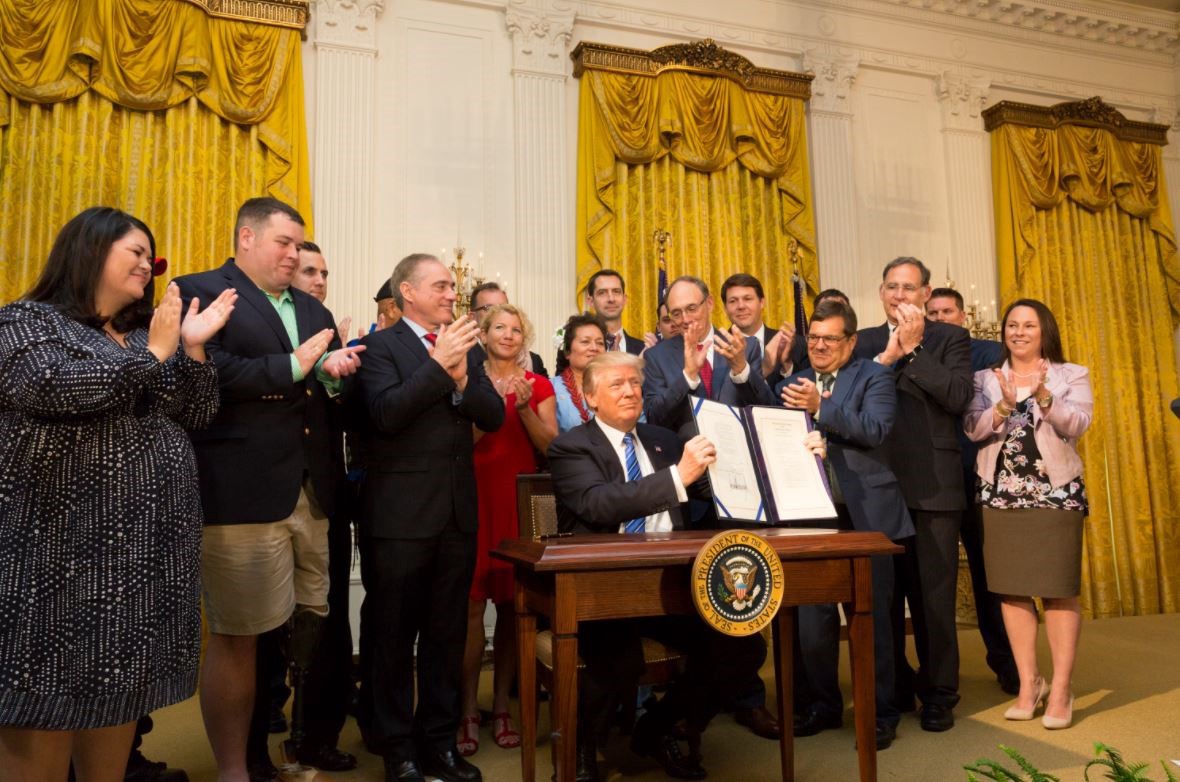 “There has never been a President who has given this much attention to America’s veterans or allowed for more transformation to go on in the lives of veterans in this department than this President has.” — VA Secretary Robert Wilkie. November 8, 2019.

In 2018, the VA achieved an 89% patient satisfaction rate, the highest in VA history.

The President also signed the Mission Act, which allowed veterans the choice of seeking treatment in a private hospital. Even having a choice usually improves the choices.

For veterans living in rural areas far from a VA hospital, this new rule has been a God-send. 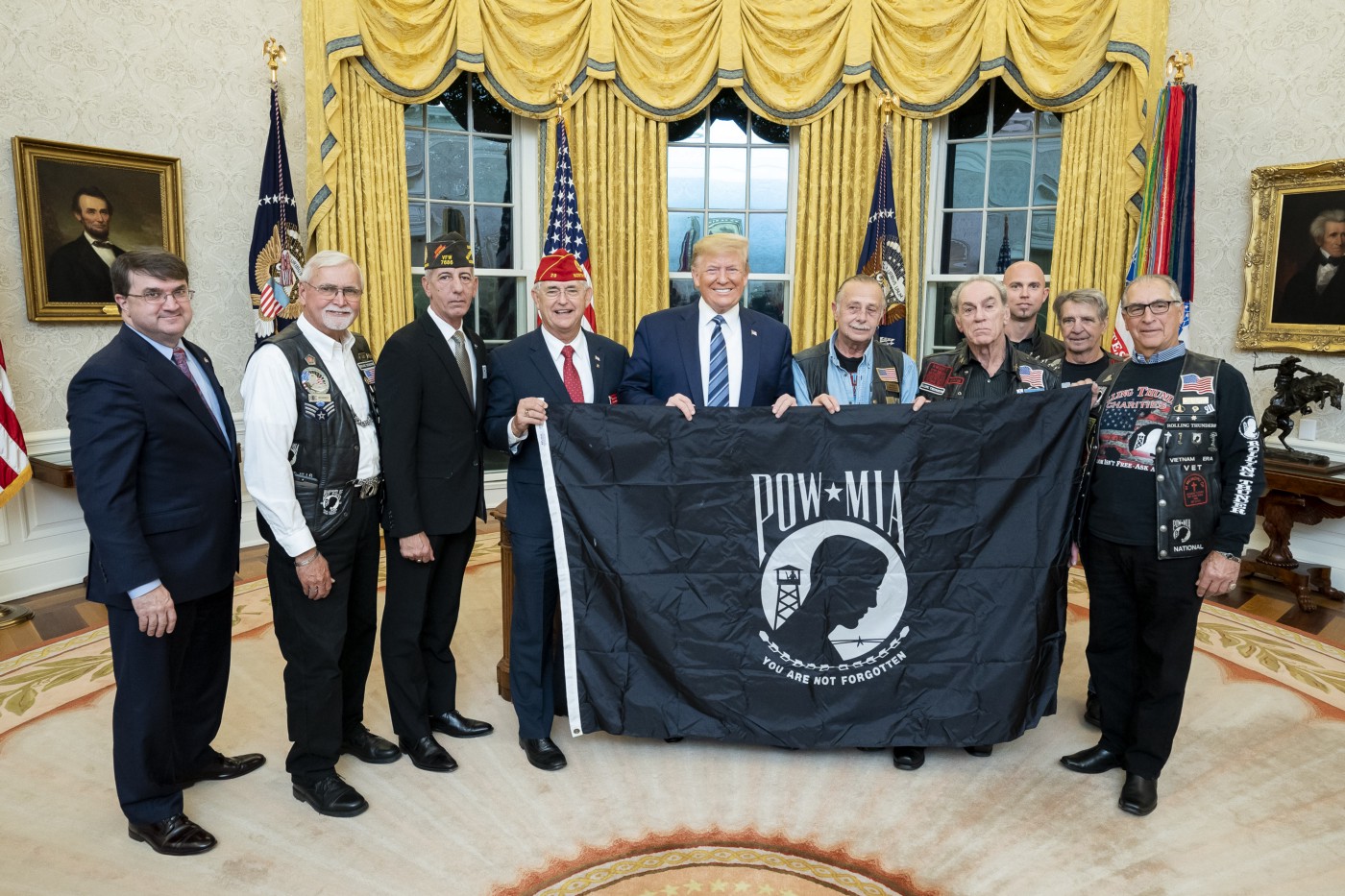 Giving veterans a voice in their healthcare has been a cornerstone of the Trump administration.

In addition to many other unacceptable practices, In the past, the VA sometimes took years to review complaints against doctors.

“I will create a private White House hotline- that is answered by a real person 24-hours a day- to make sure that no valid complaint about the VA falls through the cracks. I will instruct my staff that if a valid complaint is not acted upon, then the issue be brought directly to me, and I will pick up the phone and fix it myself, if need be.” — Donald Trump, 2016.

Even Politifact counts this as a “promise kept” by President Trump.

Under the new rules of the Trump administration, there is a greater degree of accountability than ever before and veterans have more access to private care. 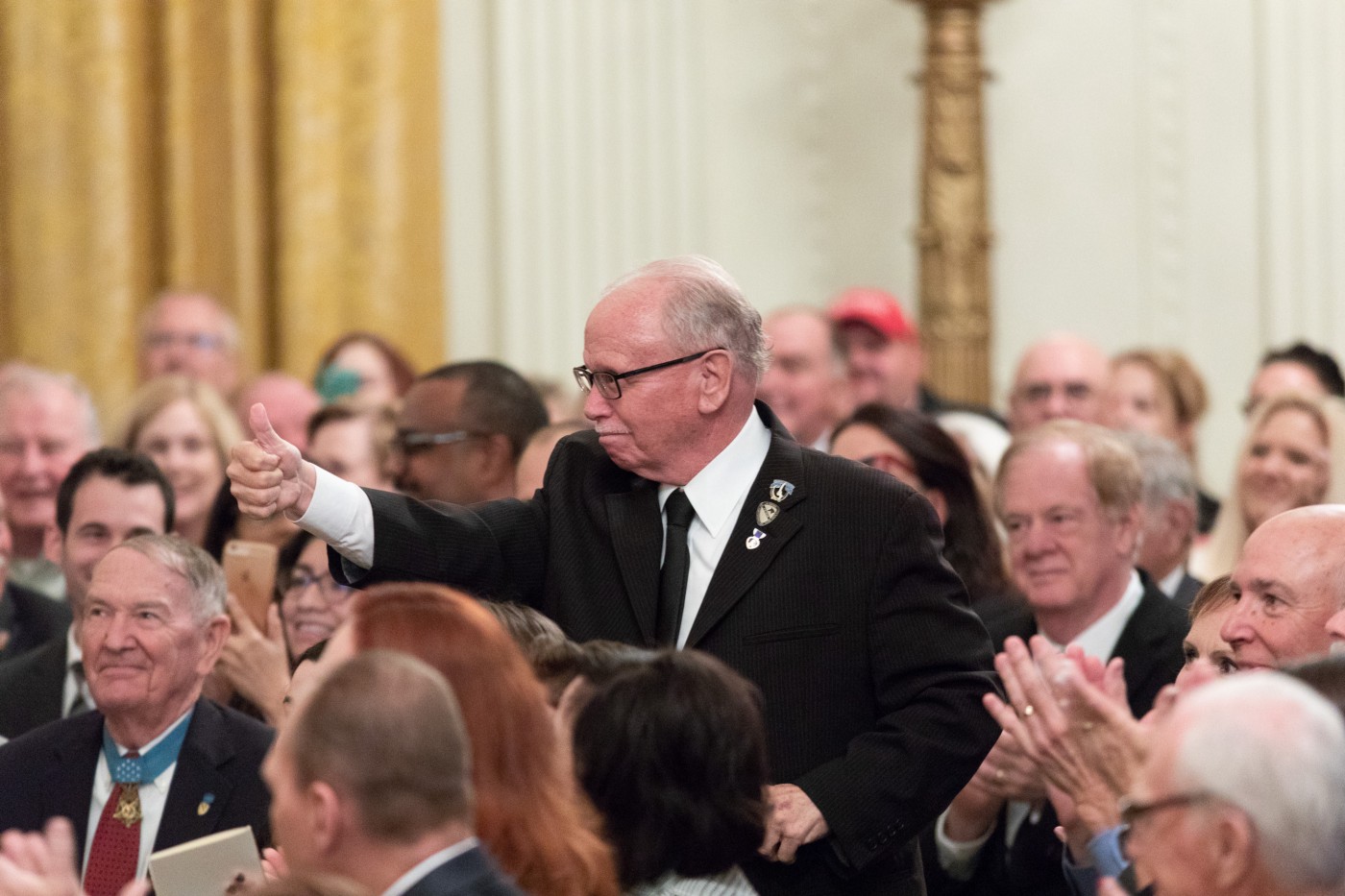 But the proof of Trump’s commitment to improving the lives of U.S. military veterans, not just honoring them on Veteran’s Day, is, as they say, in the pudding. 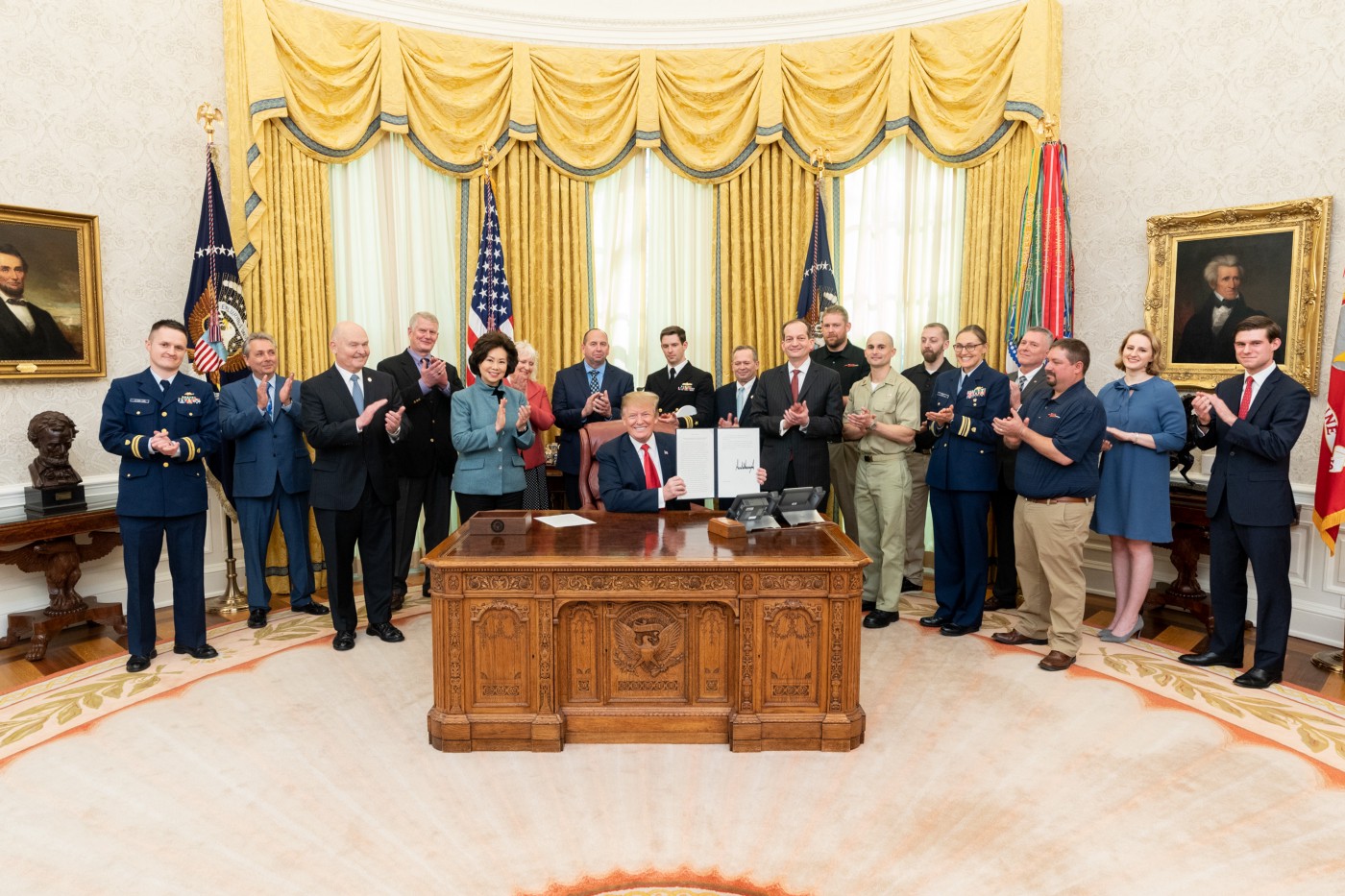 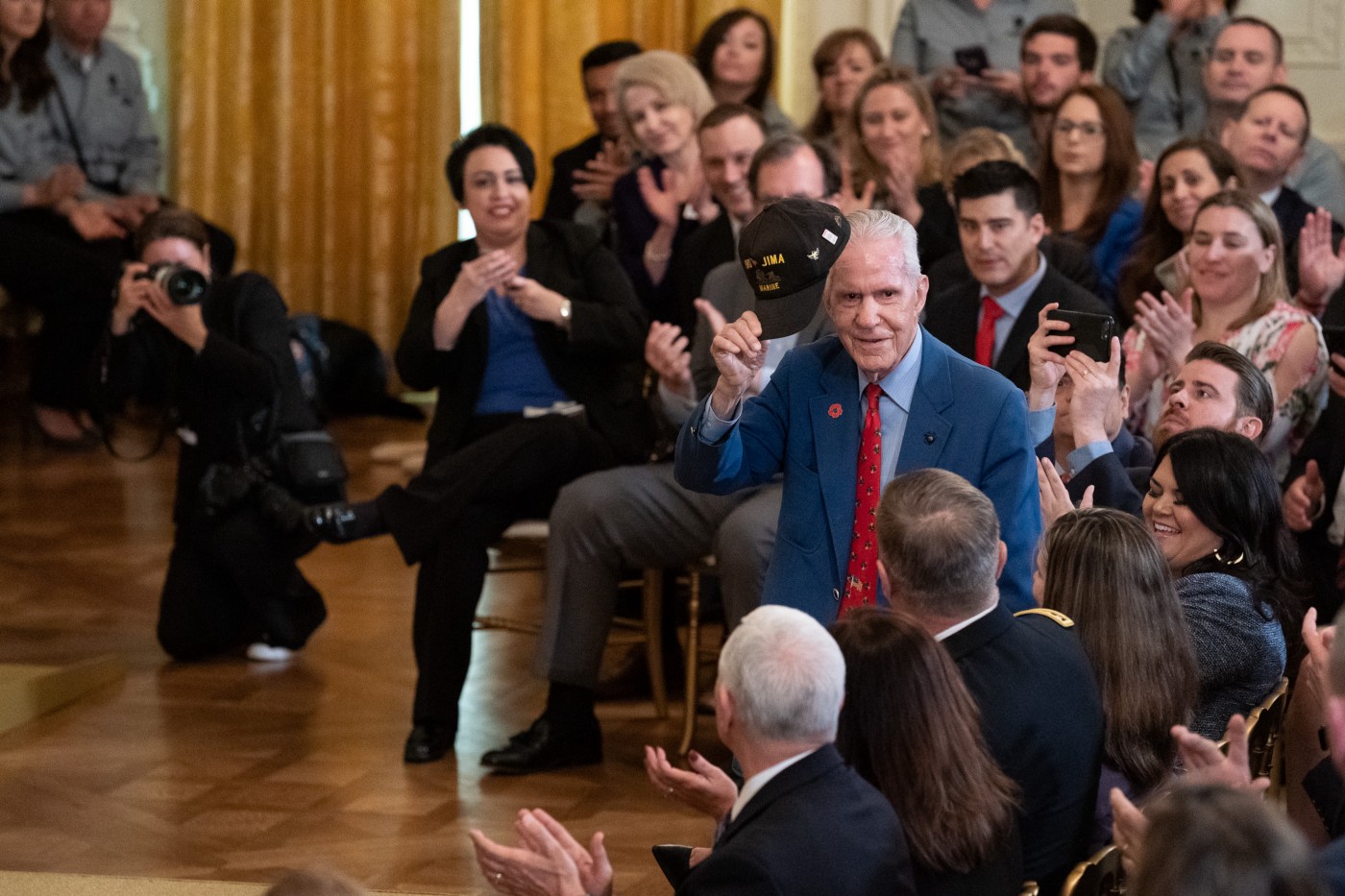 All gave some, some gave all. And to them, the Trump administration has been giving back since he took office in 2017. 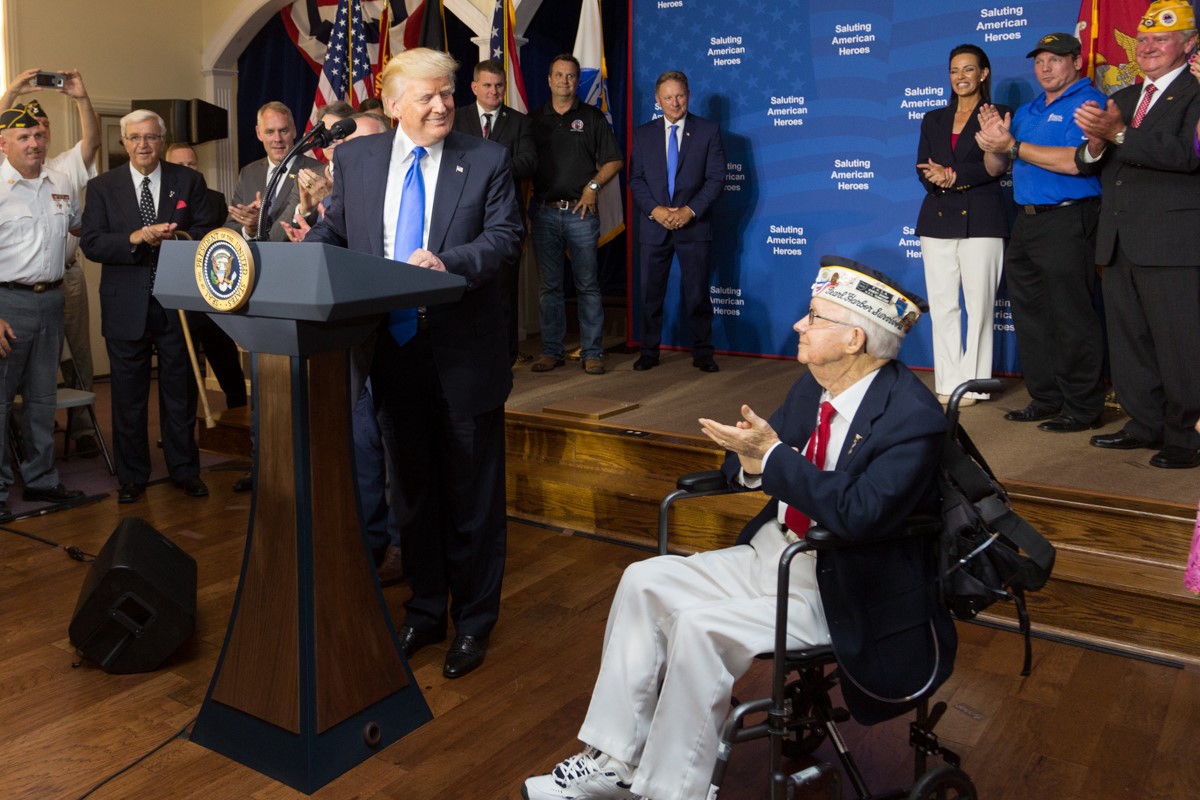 For everything our military veterans do for the country we love and share, and for everything they give up in order to do it, this nation and everyone in it owes a debt of gratitude that can never be repaid.

It certainly seems, however, that President Donald Trump intends to try. 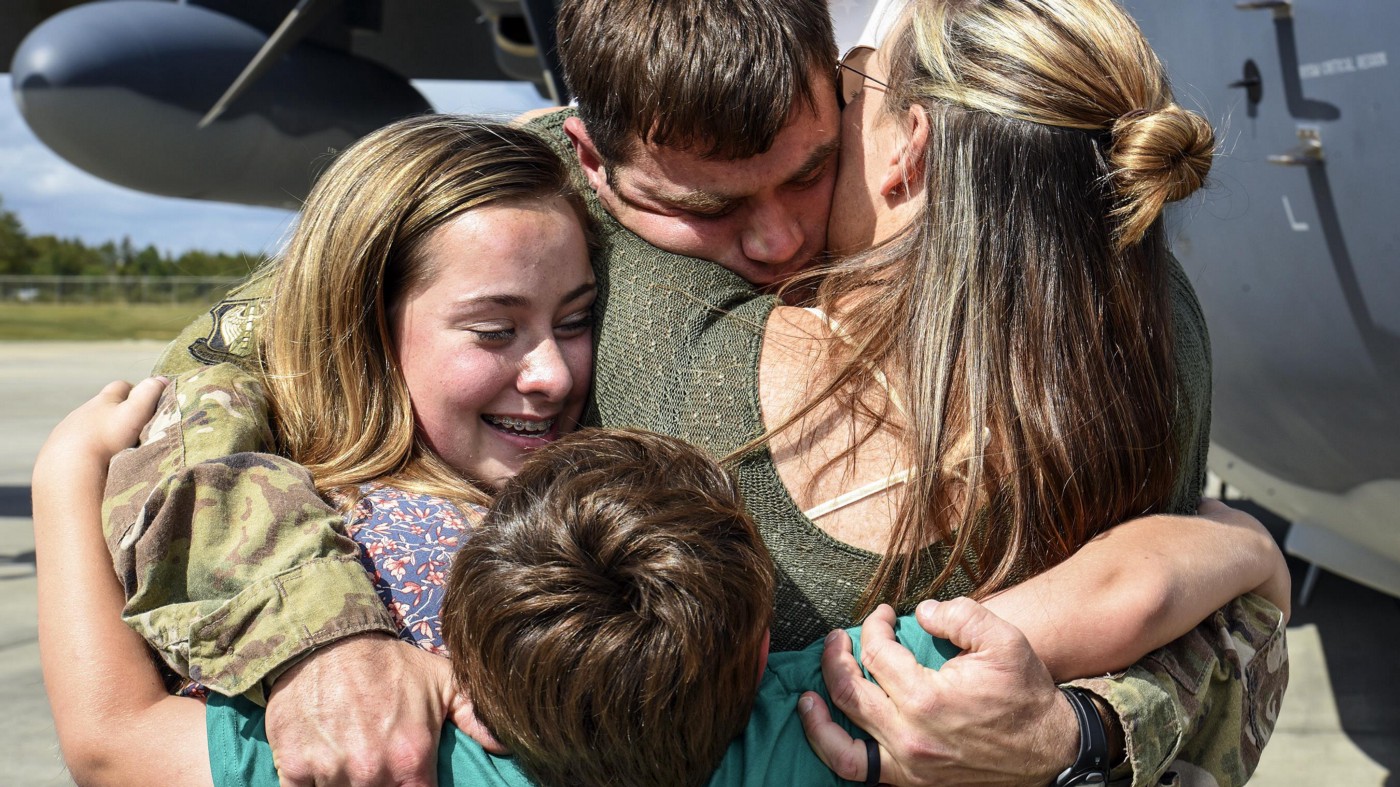 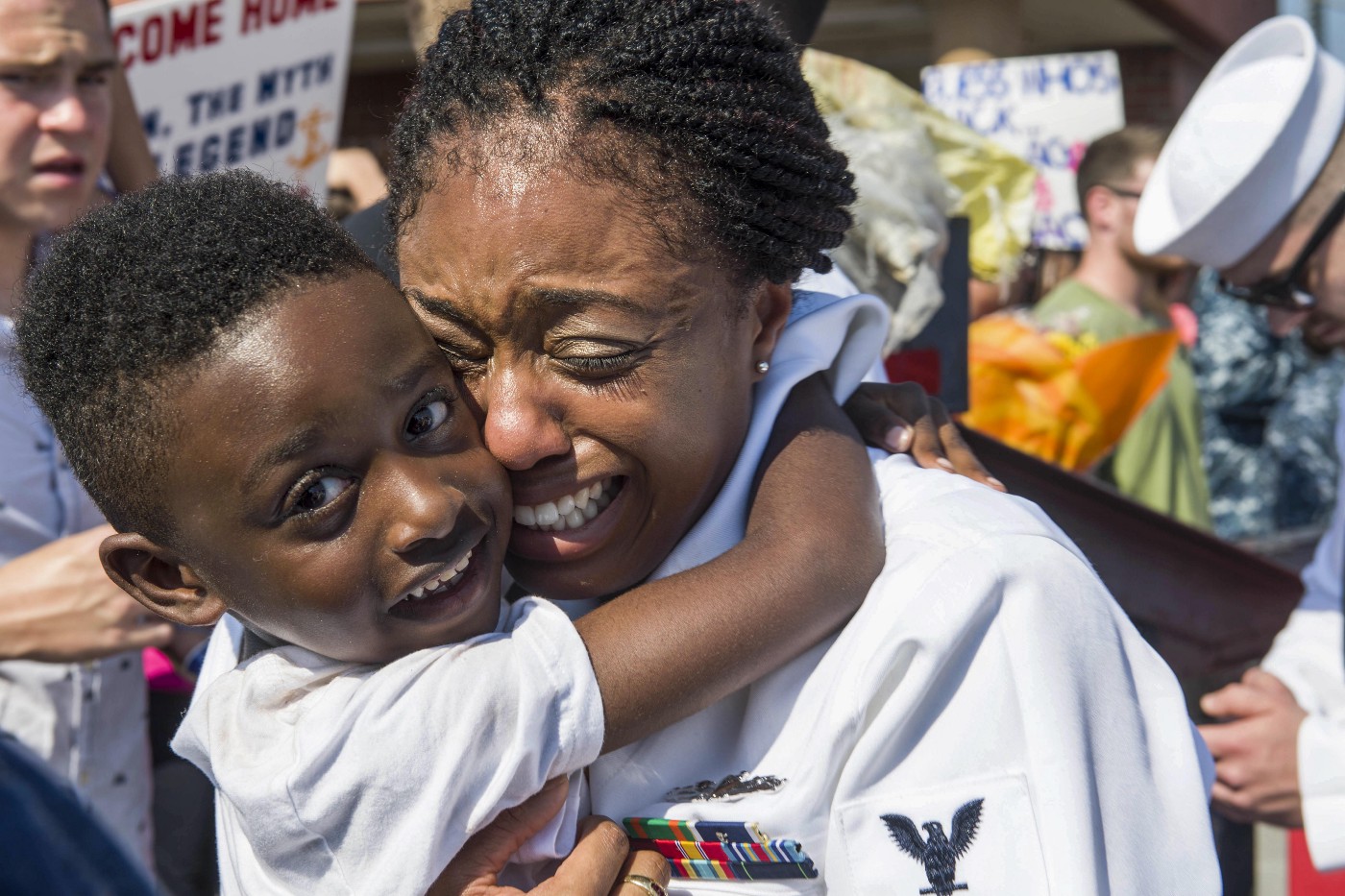