Could Nancy Pelosi really be named “acting” U.S. President in 2021? 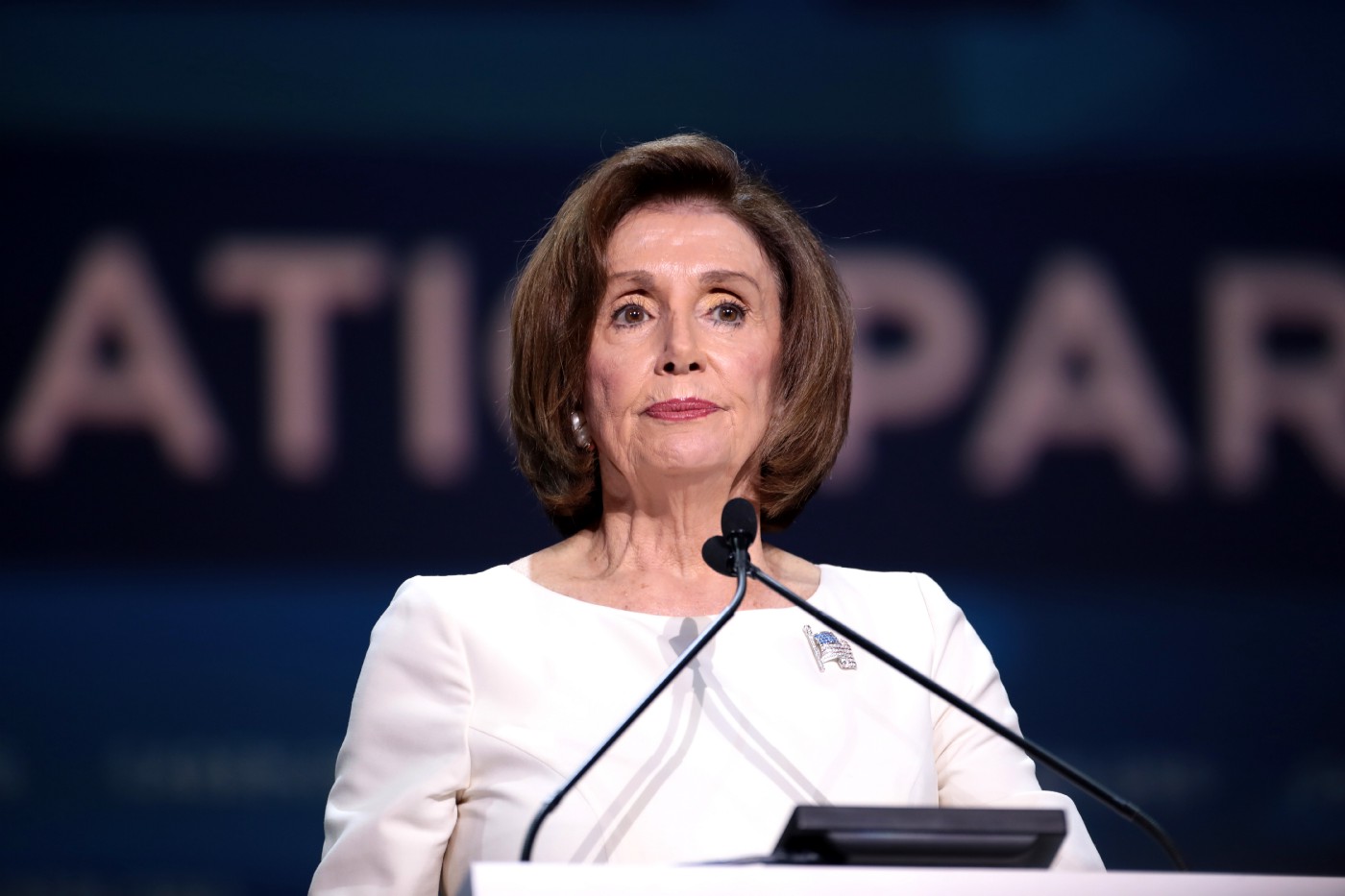 Millions of ballots and ballot applications are being mailed in the 2020 election, causing widespread concern about the risks of fraud.

With mass mail-in voting, the possibility of voter fraud is compounded exponentially. Nine states and Washington D.C. are sending mail-in ballots to all registered voters due to concerns about the coronavirus pandemic.

The influx of these mail-in ballots could also delay election results in some states, risking the results being contested or widely disbelieved. Attorney General William Barr sat down with Fox News Host Mark Levin recently for an interview and voiced similar concerns.

“You know, we — mail-in voting, you know, has been used for people who, in individual cases where they can’t go and vote, you go and you apply for a ballot, you get the ballot, and you vote,” Barr said. “There’s no problem with that, especially for states that have been doing that for awhile.”

“But the idea that you, without any request from the voter will mail out your voting list, all these thousands and thousands of ballots is scary, because most of those mailings go to a lot of addresses where the people no longer live. They’re misdirected,” he continued. “And I think they will create a situation — they could easily create a situation where there’s going to be a contested election.”

According to an analytics firm funded by billionaire Mike Bloomberg, there will be a “Red Mirage” this fall, suggesting President Trump will win on November 3, but Joe Biden will win possibly weeks later, when all the mail-in votes are finally counted.

If the final count renders no clear winner, a likely legal battle will ensue with both Trump and Biden declaring themselves the winner. If the electoral college comes down to a tie or states submit conflicting electoral certificates, the states will be given extra time to garner their electoral votes under a federal “safe harbor” provision.

The safe harbor provision provides that if a contest or challenge in a state to the election or appointment of presidential electors is resolved in that state before the sixth day prior to the meeting of the electors, such determination shall be “conclusive” and shall “govern” when Congress counts the electoral votes as directed by the twelfth amendment.

States are usually adamant on reporting results by the safe harbor date on Dec. 8, to avoid putting their electoral votes in danger of not being counted.

The state electors are then scheduled to meet on December 14 to cast their votes and the new Congress meets on January 6 to certify them.

What if the votes are close in states with Republican legislatures and Democratic governors like Michigan, Pennsylvania and Wisconsin, or vice versa?

In any of these states, an election with an unresolved outcome could result in an issue where the legislature certifies Trump’s electors and the governor certifies Biden’s electors.

There has been speculation in the press that the issue could possibly lead to the election of the president by the House of Representatives.

In this scenario, each state would conduct a vote with their state delegation, regardless of the state election results. Whichever candidate receives a majority of 26 states, becomes president.

Republicans have the majority of House delegations in 26 states, while Democrats have the most members in 22 plus the District of Columbia. Michigan and Pennsylvania have equal numbers of Democrats and Republicans.

The issue may be further complicated by the fact that many House seats are up for election in November, which could change the balance of power between Democrat and Republican seat delegations. In this case, if the House is at a deadlock and unable to choose a president, the vice president would ascend to power, after he or she is chosen by the Senate.

Republicans gained two Senate seats in the 2018 general elections, bringing their majority up to 53. Democrats held 45 seats following the 2018 elections and two independents Angus King (I-Maine) and Bernie Sanders (I-VT), who caucus with Democrats. There are 12 Democratic seats and 23 republican seats up for election in 2020.

What if issues with mail-in ballots continue and legal challenges persist long enough to prevent the declaration of a winner by inauguration day?

The United States has a line-of-succession statute that dictates what happens if the election is undecided on January 20. The 20th amendment of the constitution reads: “the terms of the president and vice president shall end at noon” on January 20, regardless of whether a successor is chosen.

Absent an election, the incumbent president can not continue to serve as president until an election is finally held. If the electoral college is undecided on the president by Jan 20, then whoever is the Speaker of the House would become the acting president of the United States.

“The terms of their successors shall then begin,” as the 20th amendment of the constitution reads.

The line of succession begins with the House Speaker, currently Rep. Nancy Pelosi (D-CA). If Pelosi were to become “acting” president, Pelosi at 80 would be the oldest chief executive ever to serve in the office. President Trump is 74, while former Vice President Biden is 77. President Trump floated this theory during his recent remarks at the 2020 Council for National Policy meeting.

“You know, there’s a theory that if you don’t have it by the end of the year, Crazy Nancy Pelosi would become president,” Trump said. “That’s part of their whole act,” the president continued. “If you don’t have a choice, that the speaker of the house becomes president. And that I think goes into effect on the 20th or the first…”

House Democrats would be technically free to pick someone else, or Republicans could if they flipped the House on Nov. 3. However, the house is also up for reelection on Nov. 3. It is unlikely this scenario will occur.

How likely is the ascension of House Speaker Pelosi to the Oval Office in January? The possibility seems remote in a country where the peaceful transition of power from one U.S. President to the next is a hallmark begun by George Washington, who refused a kingship himself to protect it.

It is in the best interest of both parties, not to mention the American people, for the results of November’s election to be clear, decisive, and delivered in their usual manner: