Human creativity is and will remain the greatest wonder of the modern world. 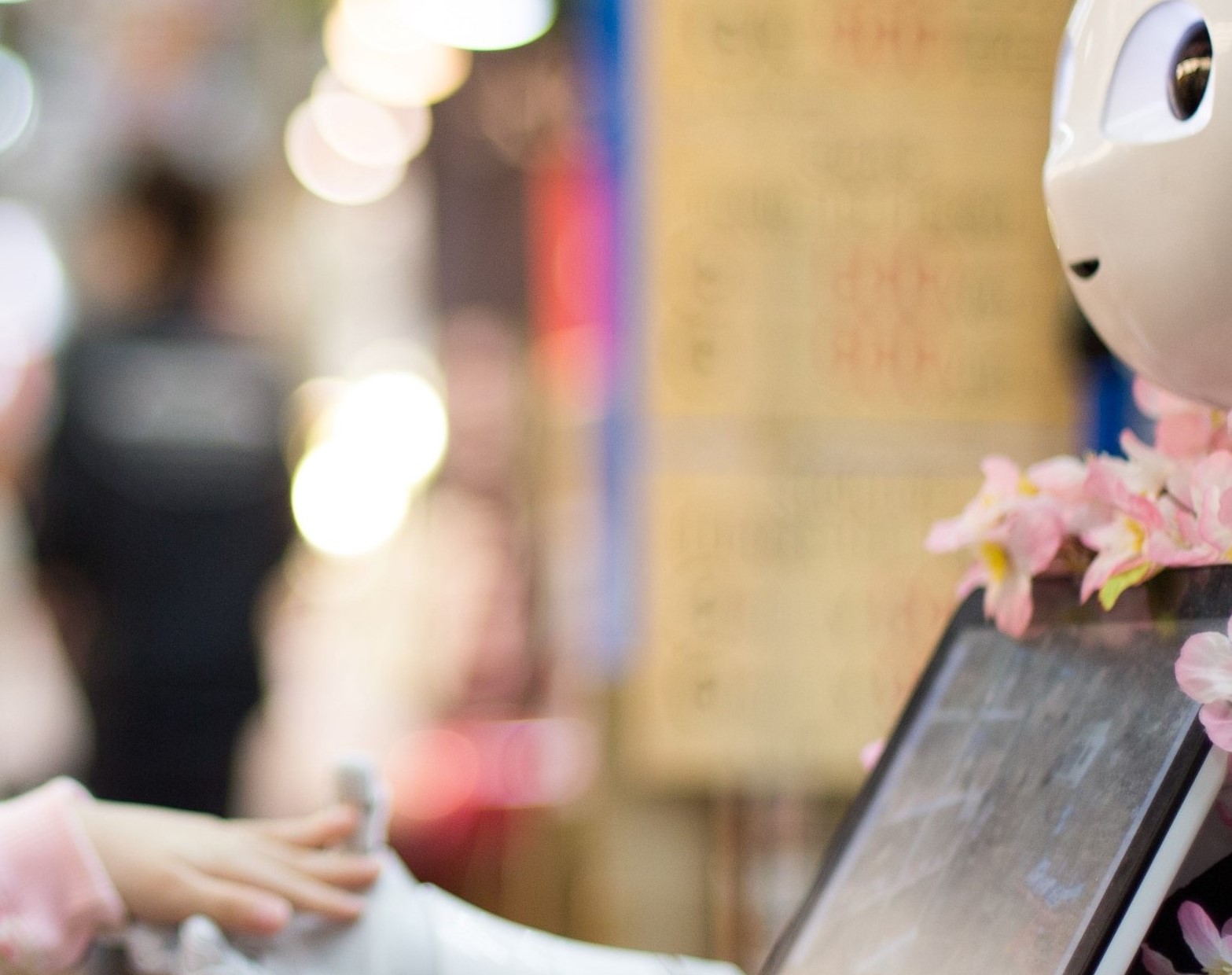 Human beings reign supreme in the animal kingdom. Who can deny it?

Our closest living animal relatives- biologically, the chimpanzee and behaviorally, the bonobo- live exclusively in a tiny portion of equatorial Africa. If we were looking at it on a globe, the entire kingdom of our distant primate cousins would amount to something about the size of Delaware.

Human beings, on the other hand, have spread out everywhere on Earth. We’ve been to the moon for good measure. We’ve explored the tallest mountaintops, visited the lowest depths of the ocean.

Left our trash there, too.

The very smartest of our animal relatives is, on average, about as smart as a human toddler. There are a few animals who have graduated to using tools, but not many.

Chimps sometimes use a stick to fish ants from a rotten log. Very intelligent crows have been observed utilizing roadway crosswalks in order to A.) place a nut in the pathway of a soon-to-be oncoming car, then B.) wait for the appropriate walk signal to retrieve the broken-open nut.

As impressive as that is, humans spilt the atom.

We sit very comfortably at the top of the food chain. Worldwide, animals kill thousands of people per year, mostly by accident. Mountain lions and polar bears are two of the vanishingly few number of animals who will intentionally stalk, hunt and kill humans. Humans kill billions of animals every minute.

But we weren’t always this special.

For almost 200,000 years of anatomical modernity, the greatest achievement of the human race was the hand axe. It was as simple as it sounds; a rock, sharpened on one side, held in the hand, used for chopping wood and cleaning animal hides.

We’ve come a long way since then, but we don’t know exactly why.

When in comes to humans and their place in the animal kingdom, known wisdom falls spectacularly short.

Charles Darwin was like the kid in class who took attendance and forgot to count himself. The animal kingdom, with every phylum classified, leaves almost everything looking very logical from an adaptation standpoint.

Almost every living creature seems perfectly suited for its environment, each to its own needs. From the bark on trees- which slows down rainwater to better reach the roots- to the swimming iguanas of the Galapagos which so delighted Darwin: Almost all living organisms have perfectly adapted to their surroundings.

Almost- except for us.

For some reason evolutionary biologists cannot adequately explain, human beings grew enormous brains. It was a huge evolutionary risk, and it doesn’t seem to have been in response to any natural cue, which is not normally how adaptation works.

In other words, we are all living in the same environment, same stimulus. Plenty of animals developed feathers, or scales, or sharp claws, or thick hides, or exceptional hiding ability, or speed. Nobody else got these big brains of ours, though, for reasons unknown.

Theories abound for why, ranging from the whimsical- that early humans ate psychedelic plants- to the more probable- that cooking our food gave humans a sort of second stomach, allowing human bodies to glean more nutrients from food.

Whatever the case, these brains took some serious work. Very dangerous, radically experimental, evolutionary work which could have- and should have- ended in disaster for human race.

To pay for these huge brains, human young would need to be born with half their skull still knitting together. Accommodating these big-brained, completely helpless newborns meant more than making the process of childbirth more dangerous for mother and baby.

It also meant leaving human mothers and their infants far more vulnerable for a far longer period of time.

Human brains needed a massive amount of energy, too; still do. Devoting so much of the body’s energy to fuel the brain should have been a dead-end, evolutionarily speaking.

But here we all are anyway. All seven billion of us.

Forget the duckbilled platypus. In the animal kingdom, there is none more improbable than the human.

We haven’t adapted to our environment like Darwin’s iguanas; we have instead adapted the world to suit the needs of our small, soft, unshelled and vulnerable bodies which are neither exceptionally fast nor particularly strong.

What we are, of course, is wicked smart. And we aren’t just smart, either. We are creative.

Human creativity is the ghost in the machine; it’s lightning in a bottle. Like the seat of human consciousness and the human soul, anatomists have no idea where in the body creativity exists. We know the control room is in the brain; but no one is at the controls.

This is why we are soon to see the upward limits of machine learning.

An advanced computer may have some advantages over a human brain; but the human brain can contemplate and understand the machine brain. We built it, after all.

The opposite is not true.

A computer, no matter how advanced, will never be able to contemplate or understand the full capacity of the human brain. We don’t even really understand it ourselves. Our potential isn’t stored “in there”, in any quantifiable form a computer could recognize, analyze or replicate.

It’s not our computing power, which is easily matched by your average supercomputer; it’s our creativity. No matter how much machine learning my computer devotes to my online search habits, it could never in a million years have predicted I would look up jet packs and Japanese cake baking within minutes of each other.

But only Jay-Z could have sampled Queen on his seminal album Blueprint and created “D.O.A. (Death of Autotune)”. Only David Burr Gerrard could spin a totally original tale about a magical tattoo machine that tattoos the truth about someone on their forearm. Only a human artist could have seen “The Scream” in the aftermath of a volcanic eruption half a world away.

Don’t even get me started on the Pentium Processor.

Humans: What utterly improbable thing will we think of next?

Machines may someday do our manual labor jobs, which is all to the good. Every moment humans haven’t had to spend subsistence farming over the past 20,000 years has made us into the advanced civilization we are today.

We may eventually need a universal public income, for this reason, but that is all to the good, too. Machines are welcome to do the heavy lifting for human beings, including advanced math and trend analytics.

The more humans doing what humans do best- inventing and creating- the better.