To some, he is an American hero. To others, he is a traitor. 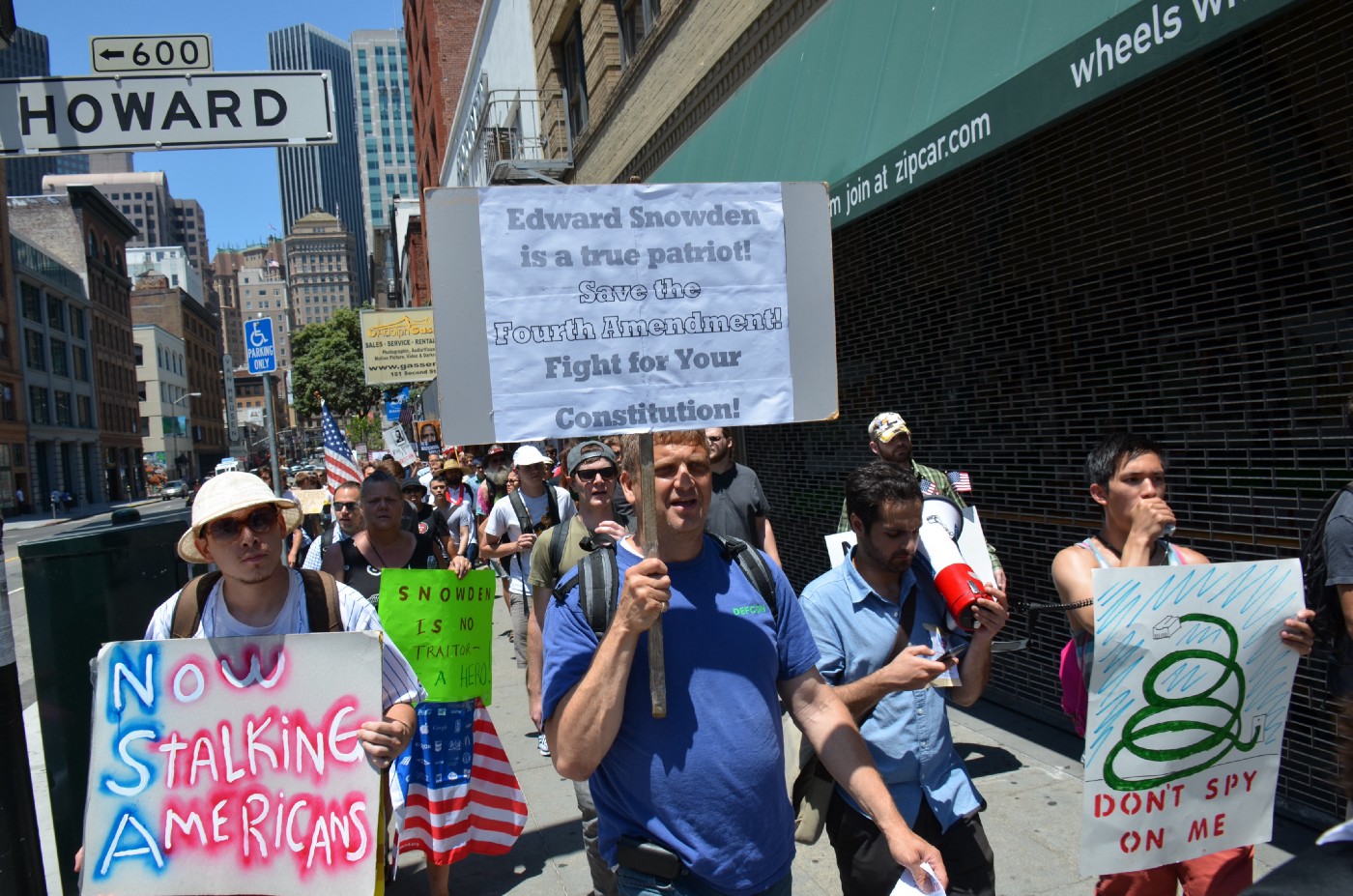 Republican lawmakers clashed over the weekend amid calls on President Trump to pardon whistleblower Edward Snowden. Many politicians and social justice activists have advocated for the former National Security Agency contractor to return home to the U.S. without facing legal consequences for espionage charges filed in June 2013.

In 2016, Senator Sanders took to Twitter to support Snowden, writing; “the interests of justice would be best served if our government granted @Snowden some form of clemency.”

In his run for the presidency in 2020, Sanders vowed that if elected president he would refuse to use the Espionage Act to prosecute whistleblowers.

“The law is very clear: Whistleblowers have a very important role to play in the political process and I am very supportive of the courage of that whistleblower, whoever he or she may be,” Sanders said.

Congresswoman Tulsi Gabbard has voiced her support on many occasions for dropping charges against both Edward Snowden and Julian Assange. In September of 2020, Rep. Gabbard wrote on Twitter, “Charges against@Snowden should be dropped or he should be pardoned. Likewise the Trump Admin should drop its efforts to charge & extradite Julian Assange. Failure to do so is a threat to the freedom & civil liberties of every American (especially journalists and publishers).”

This weekend, Snowden gained even more outspoken support. Republican Congressman Matt Gaetz responded to a tweet from progressive journalist Glen Greenwald calling for Snowden’s pardon. Gaetz wrote, “President Trump is listening to the many of us who are urging him to#PardonSnowden. It’s the right thing to do.”

However, with that support came opposition as well.

Wyoming Congresswoman Liz Cheney, daughter of former Vice President Dick Cheney, took her own statement to twitter, writing; “Edward Snowden is a traitor. He is responsible for the largest and most damaging release of classified info in US history. He handed over US secrets to Russian and Chinese intelligence putting our troops and our nation at risk. Pardoning him would be unconscionable.”

Gaetz quote-retweeted her statement and responded, “The Cheney ideology supporting forever wars puts more troops at risk than @snowden ever did.”

In 2013, then National Intelligence Director James Clapper told Congress that the NSA was absolutely not collecting data on millions of Americans. Snowden’s disclosures, which detailed the agency collecting phone records and internet data, proved these claims false.

NPR reported that Clapper later issued an apology to Senate Intelligence Committee chair Dianne Feinstein, stating that his prior statement in congress had been “erroneous.”

Human Rights Watch, Electronic Frontier Foundation, and Amnesty International are among the other civil liberties and human rights groups that have voiced support for a Snowden pardon.

President Trump has been asked about Snowden on various occasions. In August, the president said he would “take a very good look” at the case.

“There are many, many people — it seems to be a split decision — many people think that he should be somehow be treated differently and other people think he did very bad things,” Trump said during a news conference in New Jersey. “I’m going to take a very good look at it.”

There are also rumors- as yet unsubstantiated- that Trump may be considering a pardon for Julian Assange as well.