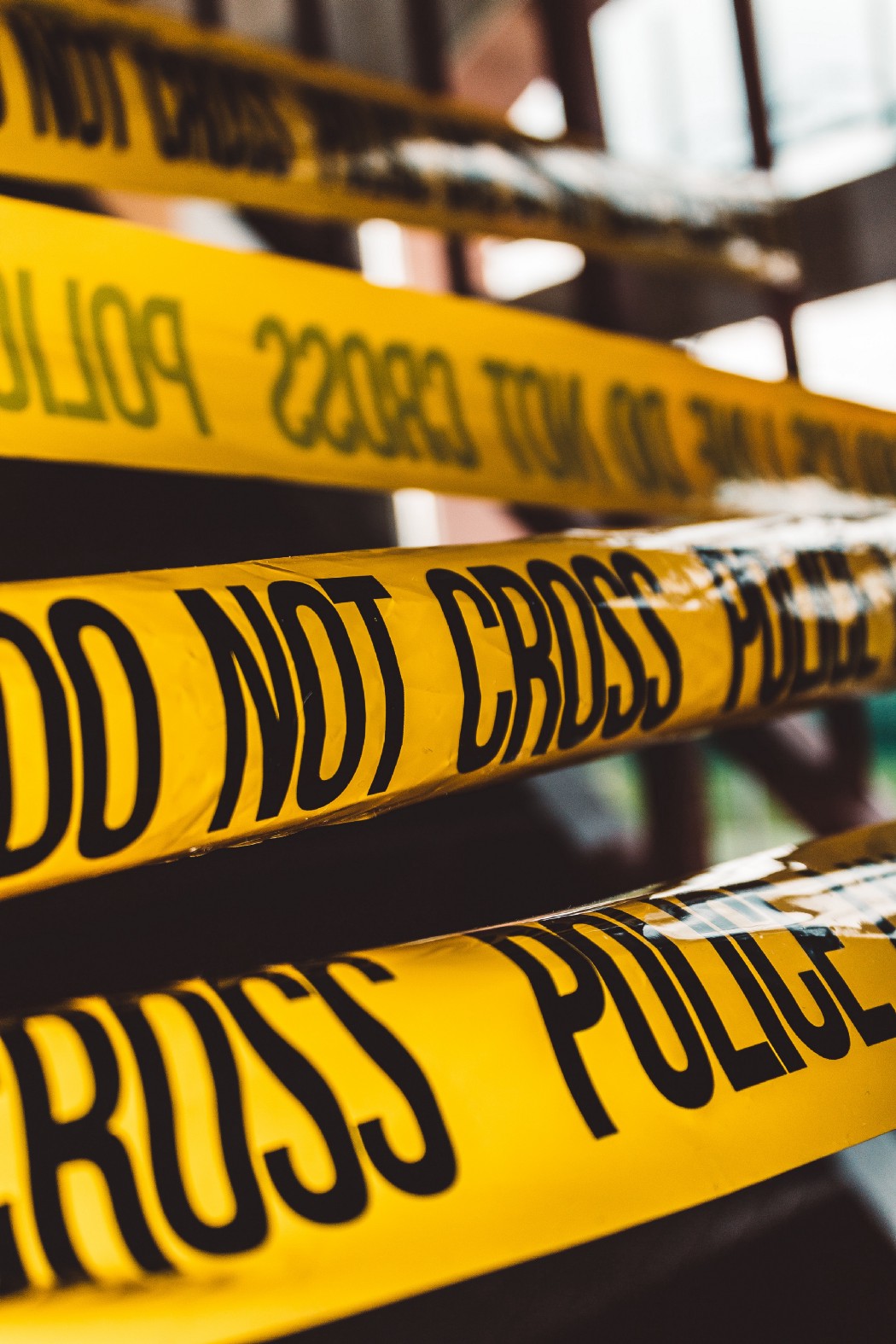 A perfect storm of crime appears to be descending on the U.S.

It isn’t the result of some diabolical plot; there is no evil mastermind behind it. It’s simple math:

What do you get when you take 18-months of living through a pandemic; add lock-downs, plus a great deal of uncertainty and fear; then throw in social unrest and the most contentious, and unusual, election in living memory?

It isn’t a rhetorical question: We are all in the process of finding out. And it doesn’t look too good.

The pandemic, lock-downs, unrest and election may not even be the worst of it.

The past 18-months have also seen historic gun sales. As these sales have included a great many first-time gun buyers- likely responding to a decreasing police presence in many larger cities, rising crime and the potential for gun-control legislation ushered in by the Biden Administration- more Americans are armed than ever before.

There is also every indication that we are on the cusp of a major mental health crisis in America. Mental health services, including in-patient drug and alcohol treatment programs, like other elective medical services, flagged badly during the pandemic, as patients were dissuaded from seeking treatment by lock-downs, hospital restrictions and fear of catching COVID-19.

In major cities across the U.S., crime has been either steadily rising over the past year, or shot up almost overnight as unrest in the wake of the murder of George Floyd in cities like Chicago resulted in ongoing waves of looting and other property crimes.

The rise in property crimes has included a plague of shoplifting that has left even large retailers like Walgreen’s little choice other than to close stores in areas hardest hit in places like San Francisco.

Nor has the increase in crime been limited to non-violent and property crimes. On the contrary. From a 30% increase in homicide (New York City) to a 500% — 800% increase (Portland), the people live in these areas are feeling the dreadful effects.

Many are already looking for the exits.

A brutal poll by the San Francisco Chamber of Commerce, which can hardly be said to lean Republican, recently showed a whopping 40% of people living in the city by the bay plan to move as soon as possible.

It isn’t the high cost of living, nor the tax increases, nor California’s energy crisis and rolling blackouts which is driving this exodus. All the respondents say the same thing: It’s crime.

In New York, so many brokers want to move to Florida, most companies headquartered in the sunny state aren’t even considering outside candidates for jobs.

What’s more, people who once planned to move to places like Portland are reconsidering, finding life in nearby Bend, Oregon much more appealing than skyrocketing crime rates and over 100 days of consecutive protests and riots.

Downtown Portland- like downtown Seattle, downtown Minneapolis, downtown Chicago and others- has become more hollowed out by the day as COVID-19 lockdowns, crime, unrest, and uncertainty have taken their terrible toll. Business are shuttering or relocating; many for good.

During New York City’s recent Democratic primary for Mayor, the most conservative candidate on the ticket- a former police officer running on a tough-on-crime platform- won handily.

Eric Adams- after the slight mistake of 135,000 test ballots counted erroneously was corrected- carried every borough but Manhattan.

In the other boroughs, however, things haven’t been quite as rosy. Facing an increasingly dangerous city, voters outside Manhattan flocked to Adams’ promise to clean up the streets of New York.

Though he probably will, Adams might not be the next Mayor of NYC.

For the first time in a very long time, a Republican candidate has a chance at taking New York. Republicans have won during periods of rising crime by running law-enforcement focused campaigns before and may do so again.

It is difficult to care about all the positions on the Democratic Party platform, or any political platform, when your neighborhood is becoming unlivable and everyone with the wherewithal to do so is getting out.

Democrats seem to be offering something along the lines of criminal justice reform, which is sorely needed. But what is on offer appears to be policies that hamstring existing law enforcement and decriminalize offenses in a case of “if you don’t like the answer, stop asking the question.” Some of these policies have undoubtably led to the increase in crime cities like New York and Chicago are currently experiencing.

Some Democrats want to defund police, which state and local lawmakers are already doing in some places. What the police will be replaced with, and how effective these new strategies are likely to be, no one seems sure and the test cases don’t seem impressed or excited by the experiment.

In places like Minneapolis, where lawmakers have defunded the police first and asked questions later, Democrats are already backtracking, voting unanimously to refund the police and begging for law enforcement help from other municipalities to buttress up an inadequate police force.

In neighborhoods where crime is the worst, residents are begging for more police, whatever their political persuasion.

At the same time, Republicans seem to be offering nothing better. While some Republicans are at last keen to discuss criminal justice reform, especially as it pertains to extremely long sentences for nonviolent crimes and racial disparities in sentencing, most seem content with the status quo.

That our criminal justice “status quo” includes incarcerating more citizens than any other country on earth, doesn’t seem to penetrate.

For profit prisons, which the Biden Administration has pledged to end, would obviously be a good place to start with regard to meaningful criminal justice reform. Whether or not Biden will succeed may depend on just how powerful the for-profit prison lobby is.

As it currently stands, lawmakers on both sides of the aisle are failing to understand the pain of the American people; those suffering from skyrocketing rates of violent crime and those suffering from an overly-punitive penal system still rife with racial disparities and the flawed model of “three strikes you’re out”.

Unless this changes, and soon, 2022 is going to be a rough election cycle for incumbents; whatever their party or promises.