Jay-Z is Too Big To Fail

Jay-Z has been in the game for decades, his street credibility is unassailable. Culture vultures trying to cancel Jay-Z for his deal with the NFL might get their chain tookin’. 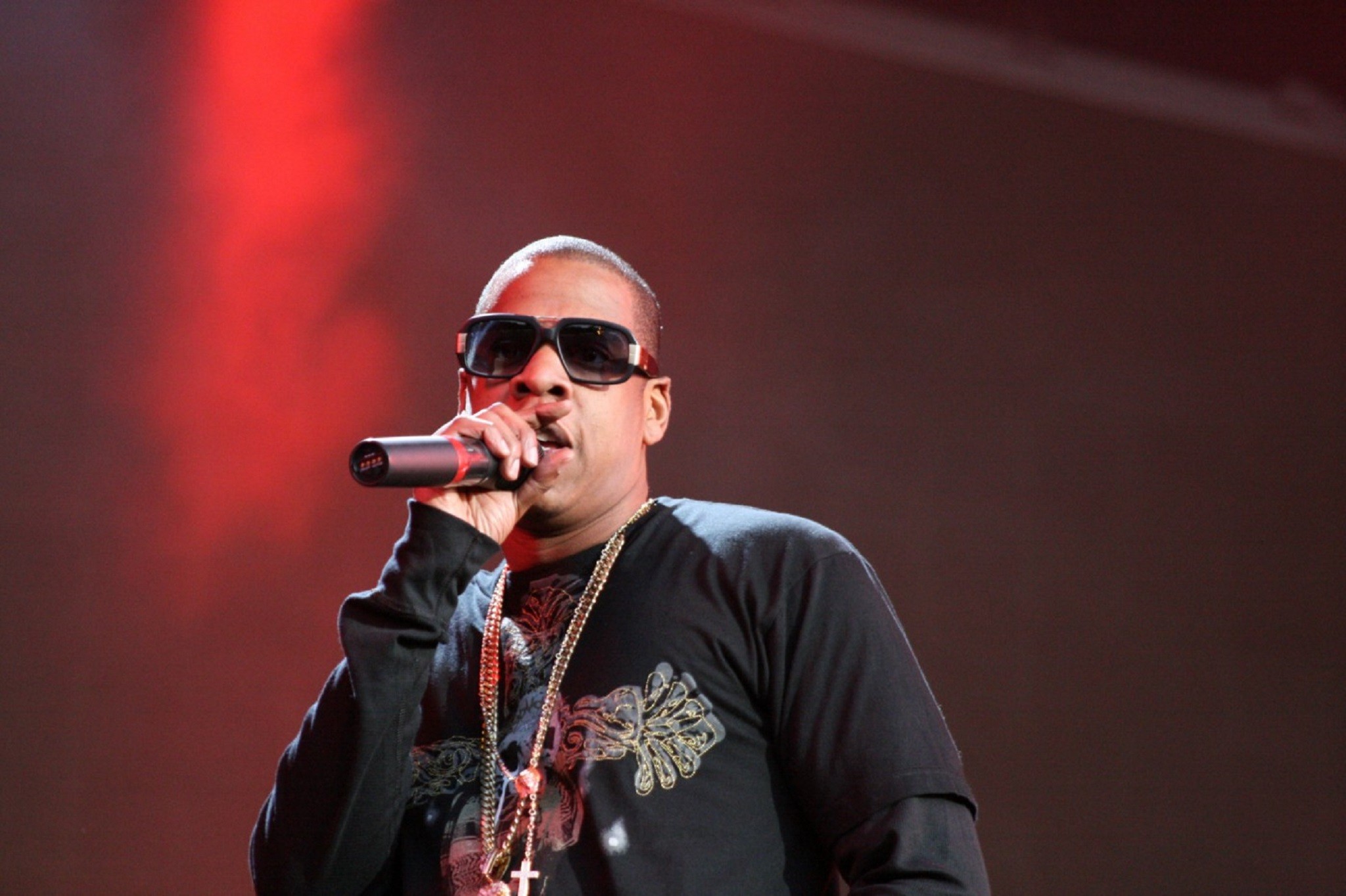 And Jay-Z may do it himself, he’s so Brooklyn.

Some people are like mighty corporations: Simply too big to fail. Too big to be brought down by every little thing. There are untouchable icons of the game- Tina Turner, Prince, Jay-Z, Oprah- and mere mortals. People who can be cancelled by the social-issue purity brigade, and people who can’t. People subject and abject to the Twitter torch and pitchfork set, people you can’t get up early enough or pack a large enough lunch to ever hope of toppling.

Anyone who has been the in game as long as Jay-Z could tell you. Anyone who had built a billion dollar empire from nothing would know.

When it was announced this week by National Football League Commissioner Roger Goodell and rap superstar and business mogul Jay-Z that the NFL would parter with Jay-Z’s Roc Nation to not only coordinate the hugely popular Super-bowl half-time show, but also to spearhead the league’s social justice initiatives, not everyone was happy about it.

Kaepernick, who began the practice of kneeling during the National Anthem as a protest of police brutality in America, has not played football for the NFL since the controversy began.

But that isn’t the real reason he isn’t playing football for the NFL. In all the kerfuffle over protests, reflections on police brutality in America, and despair over racial justice in society, an important part of the picture has been lost.

On the subject of peaceful protests, he may be quite excellent. He certainly has drawn attention to his cause, even if not all of it has been positive. He pushed the NFL to take drastic measures to address social justice issues- like hiring Jay-Z for what certainly must have been a truly staggering sum.

Jay-Z is a billionaire, after all.

Jay-Z, for his part, has alway been supportive of Kaepernick’s protests.

Critics threatening Jay-Z with a hit to his street credibility after partnering with the NFL have it backwards; it is those critical of the NFL’s move, and of Jay-Z’s, whose credibility is at risk.

“I think that we forget that Colin’s whole thing was to bring attention to social injustice, correct? So, in that case, this is a success; this is the next thing. ’Cause there’s two parts of protesting. You go outside and you protest, and then the company or the individual says, ‘I hear you. What do we do next? So, for me, it was like, action, actionable item, what are we going to do with it? Everyone heard and we hear what you’re saying, and everybody knows I agree with what you’re saying. So what are we going to do? So we should, millions of millions of people, and all we get stuck on [is] Colin not having a job.” — Jay-Z. August 15, 2019.

Jay-Z didn’t go to the mountain; the mountain came to Jay-Z. Nothing says mea maxima culpa like a multibillion dollar deal to promote social justice. It should also be noted that the NFL is in no way affiliated with law enforcement agencies, and is not contributing in any way to police violence against minorities in America.

Jay-Z is a serious person; he has been in the game a long time. He beat the game, long ago, with the deck stacked so high against him it must have seemed insurmountable, even in retrospect. Those leading the charge for Colin Kaepernick, like Cardi B and Amy Schumer, not so much.

For fans of Kaepernick’s protests, this may seem like a raw deal for Kaepernick. For football fans, people who watch the games for hours after all the kneeling or not kneeling is over, no one is anxious to watch Kaepernick stink up the field. His would-be teammates certainly aren’t.

Kaepernick’s supporters are perhaps disappointed that the NFL went over the former quarterback’s head; hiring Jay-Z leaves Kaepernick with little to condemn the organization for with regards to their work on social justice issues, like police brutality, over which an industry dedicated to playing football has zero control.

Having lost not his axe to grind, but the whetstone he was grinding it on, leaves Kaepernick in the same position he was at the end of his NFL career: A one trick pony who refuses to learn any other tricks, and is upset when everyone catches on.

Jay-Z a sellout? He won’t even sell Blueprint to Spotify.