Jared Kushner Is A Democrat

A rose by any other name. 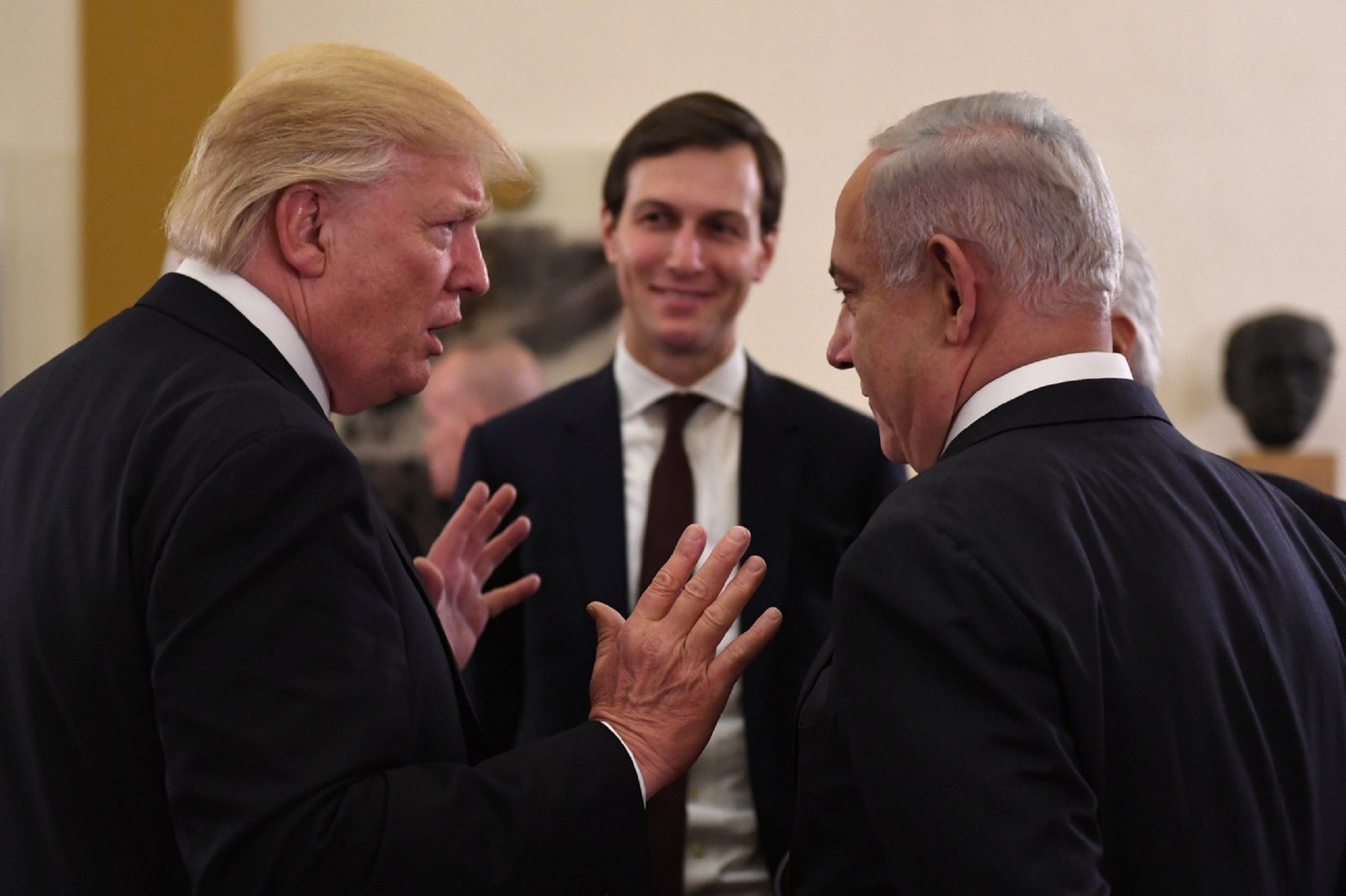 Benjamin Netanyahu, Jared Kushner and U.S. President Donald Trump are seen during their meeting at the King David hotel in Jerusalem. Monday, May 22, 2017. Photo by Kobi Gideon

The New York Times is busy gleefully crowing over 10-years of Donald Trump’s leaked tax returns. Embarrassing, but not likely to prove catastrophic for Trump’s presidency.

Congressional Democrats are anxiously trying to find any way to impeach President Trump without actually impeaching him. It’s a long shot, at best.

Journalist Thomas Friedman has laid out a fine plan to beat Trump at the ballot box in 2020. Unfortunately, that plan involves finding a ‘patriotic Republican’ to run against Trump as an Independent in order to split the Republican vote. Not likely.

But fortunately for distressed Democrats everywhere, the Trump administration is already being subverted by the Democratic Party- everyday. A Democrat, probably two, have infiltrated the Trump White House at the highest level.

The Democratic Party may have even gotten to someone in Trump’s own immediate family. 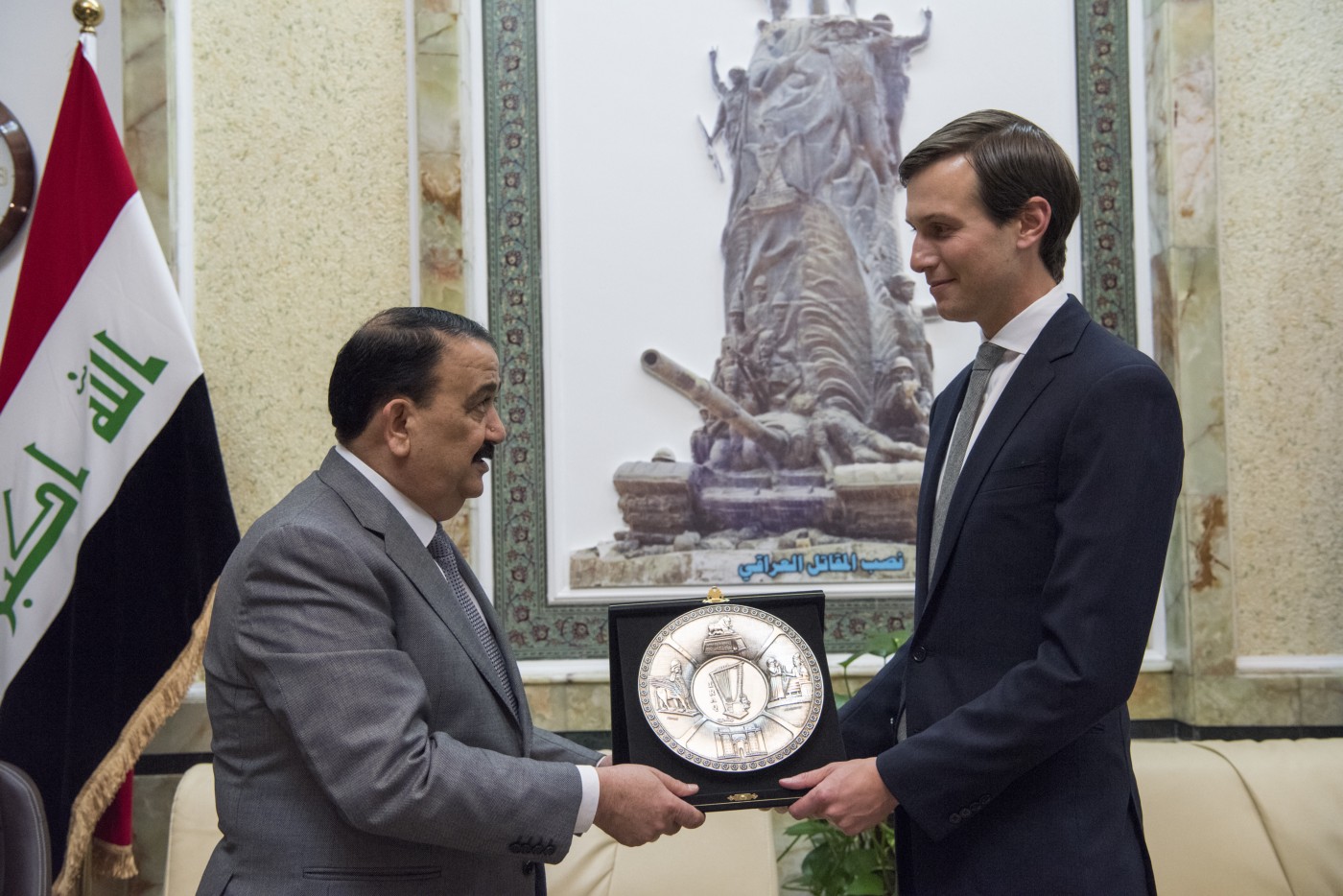 Family medical leave, child tax credits, criminal justice reform: Does this sound like the work of a Republican to you? Jared Kushner is a Democrat. He had been a registered Democrat for years. He only recently changed his affiliation to Republican in 2018 right before the Mid-term elections.

What’s more, Kushner’s shift Republican may have more to do with the Democratic Party moving further left than any change of heart on Kushner's part. Even Kushner’s father, a life-long Democrat, said in 2018 that given the current political climate in the Democratic Party, he would likely register as an Independent today. 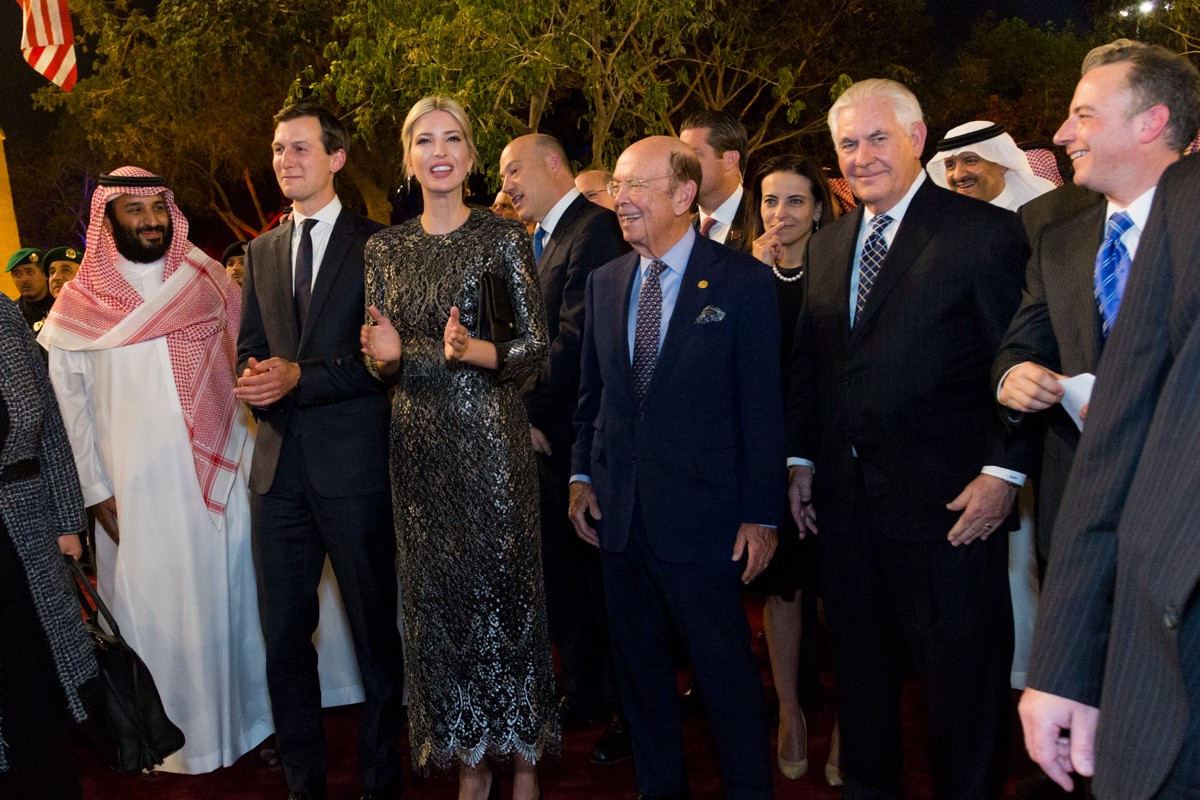 According to reports, Kushner has repeatedly asked the President not to bash 2020 Democratic candidates. That Donald Trump has failed to follow this advice is not the point.

Jared Kushner donated to Cory Booker’s campaign in 2013. Ivanka Trump has donated thousands to Democratic candidates as late in the game as 2014; she gave to Kamala Harris, Cory Booker and Kirsten Gillibrand.

For her part, Ivanka Trump has Praised Oprah, kicked off a Global Women’s Empowerment Initiative, helped fight human trafficking, met with the head of Planned Parenthood, and launched a fund in cooperation with World Bank to help female entrepreneurs around the world. 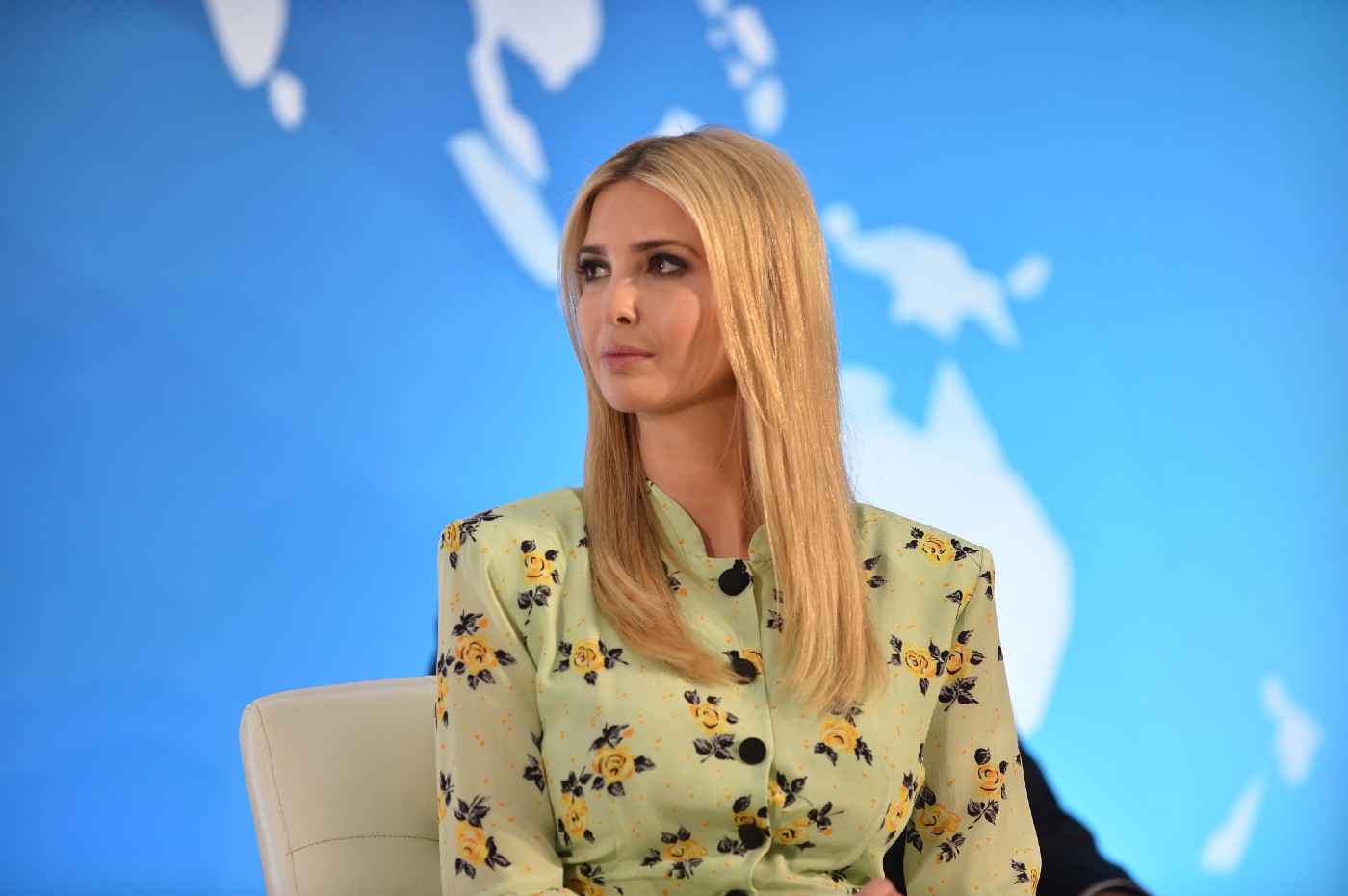 Her most recent work to expand family medical leave is a perfect example of Ivanka Trump’s Democratic Party bonafides.

Republicans, Democrats and the White House agree that employees should be able to leave work in order to care for a new baby or an ailing family member. How to structure such a bill, how to pay for it and what role the government should play in regulating it remains to be hammered out in compromise.

Enter Ivanka. And over 60 meetings.

“We’re not looking for a messaging bill, but working in earnest to develop bipartisan #PaidFamilyLeave policy that can garner the votes to be passed into law…and we’re making real progress towards that goal!” — Ivanka Trump

Democrats running for President in 2020 championing the cause of paid family leave might not be thrilled to hand Donald Trump a win on this issue in the run-up to the 2020 election, but no one can deny that paid family leave is completely in line with Democratic principles.

Especially as it pertains to leveling the workforce playing field in fairness to working women, who are often denied the level of career success afforded the fathers of their children. In the current system, working mothers are penalized for bearing the primary burden of early stage childcare.

Meanwhile, the other half of Javanka continues to work for Veterans affairs; improve people’s access to their medical records; tackle waste at the Department of Agriculture; streamline or update antiquated systems and infrastructure in his capacity as appointed head of Trump’s American Technology Council.

You won’t read much about his accomplishments, especially as the election draws closer, but Jared Kushner is making progress in Washington.

If a Democrat fells a tree in the woods, and only a Republican is around to hear it, does it make a sound?