It’s Not What You Say. It’s What You Think.

To make progress on hotly contended issues in the U.S., stop reading minds and start listening. 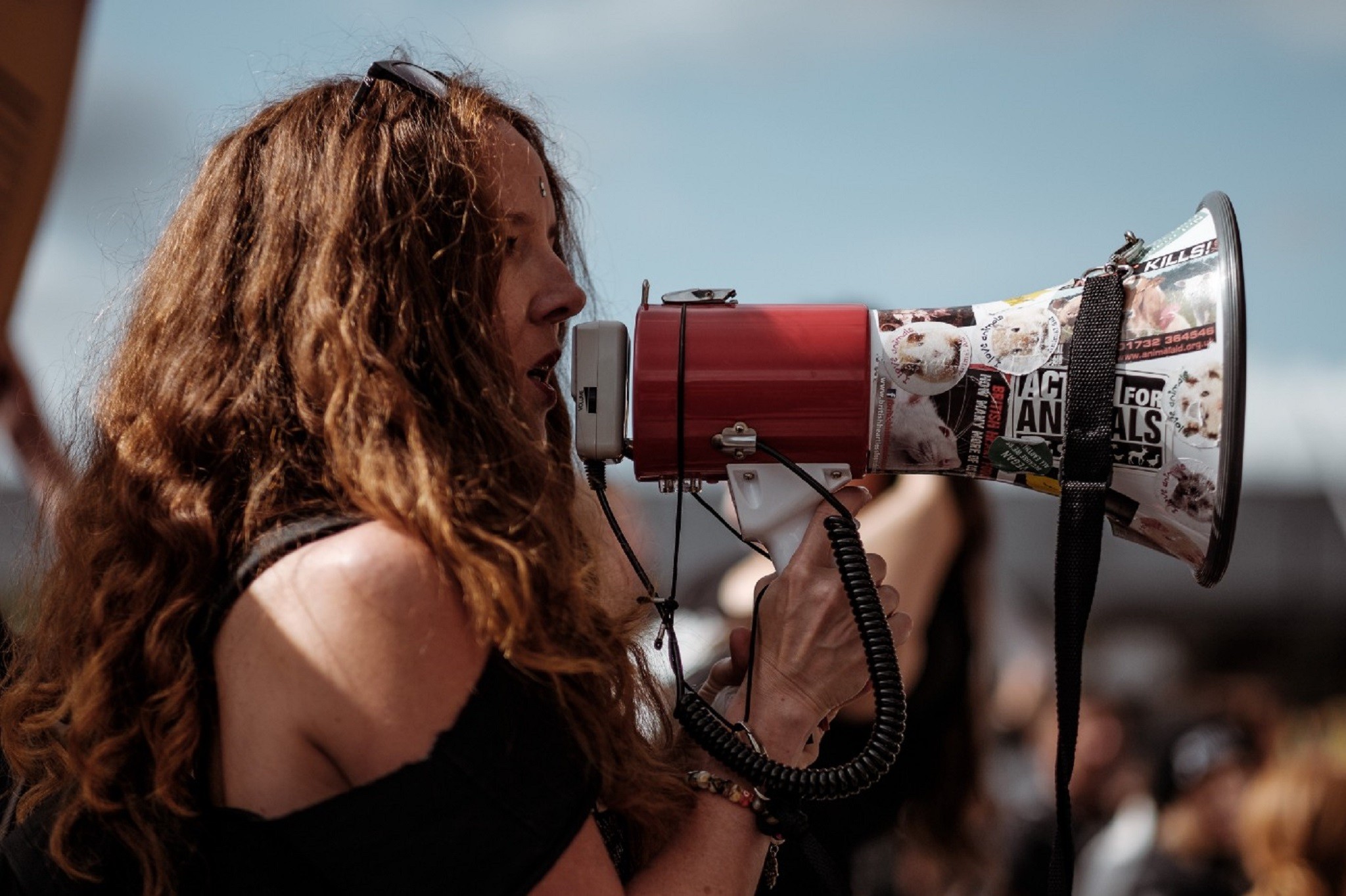 Photo by Clem Onojeghuo on Unsplash

If you and another person reading this, and all the people reading articles on Medium of a Saturday evening, were to plot their opinions on a range of social issues, even the really hot-button ones, we would find something remarkable; almost all of us would be in a cluster, right in the middle.

Our views on a range of topics would overlap so much, the outliers would be noticeable, clear exceptions that prove the rule. The range of popular/acceptable opinions in society at any given time has been called the “Overton Window”.

The window changes over the years, decades and centuries, as the two main forces of society tug away at public consciousness, first one way and then the other. Conservative and progressive. Back and forth. Forever.

Since the beginning of permanent human communities where each generation is born, grows up, and dies in close proximity to the next. And, further complicating the thing in the context of our modern lives and lifespans, the next generation thrown in there as well.

Three generations, sharing power in a Democracy…what could go wrong?

Truthfully? Not as much as you might think. There are disagreements, small skirmishes, a “get off my lawn” and a “what have these kids got on?” thrown in for good measure, but as each successive generation of hell-raising radicals who swore to never settle down, settles down, and becomes more conservative in comparison to the next generation, society becomes gradually more progressive.

Slow and steady is still gets there, after a fashion.

Understanding how closely our opinions match up- whether we vote Democrat, Republican, or Other- is key to making legislative progress, especially on hot button issues.

That person with whom you so vehemently disagree? You might be surprised at how much you have in common, how ofter your belief systems overlap. Knowing that someone is a “Republican” or a “Democrat”, or any other superficial demographic doesn’t reveal everything. Most people are a combination of the two forces, conservative and progressive.

Making assumptions about what other people think based on some arbitrary demographic factor is a mistake, a gross over-generalization, and makes compromise, or even discourse, almost impossible.

What might someone think about an animal rights advocate who doesn’t eat meat, or wear leather when they say that people should consider the lifestyle.

There are plenty of good, scientific reasons: For your health, for the environment, for the animals. For the people who are starving to death in absence of the food we give livestock animals we raise solely for the pleasure of eating them.

On a scale from one to Westboro Baptist Church, telling everyone to stop eating animals is about a 7 on the unpopular opinions spectrum. Asking them to eschew leather takes it to about a 9.

You might assume the animal rights advocate in question would outlaw meat if they could, so you refuse to listen. But you might be wrong. Someone wanting to discuss the disgusting situation of massive animal agriculture operations in America and their potential public health and environmental risks may only want progress, and to change hearts and minds.

Because if an animal rights activist thinks the U.S. government, or any other government on Earth, is powerful enough to stop people eating animals, they’re deluding themselves.

But no one wants to discuss animal rights because they judge the ultimate endgame is no more cheeseburgers for anyone. Not so. At work is an underlying logical fallacy. And a presumption to mind reading.

It is the responsibility of good government.

The U.S. cannot afford to let hyper-partisan hysterics stall progress on issues that effect the lives and livelihoods of 330 million Americans.