It Takes A Village 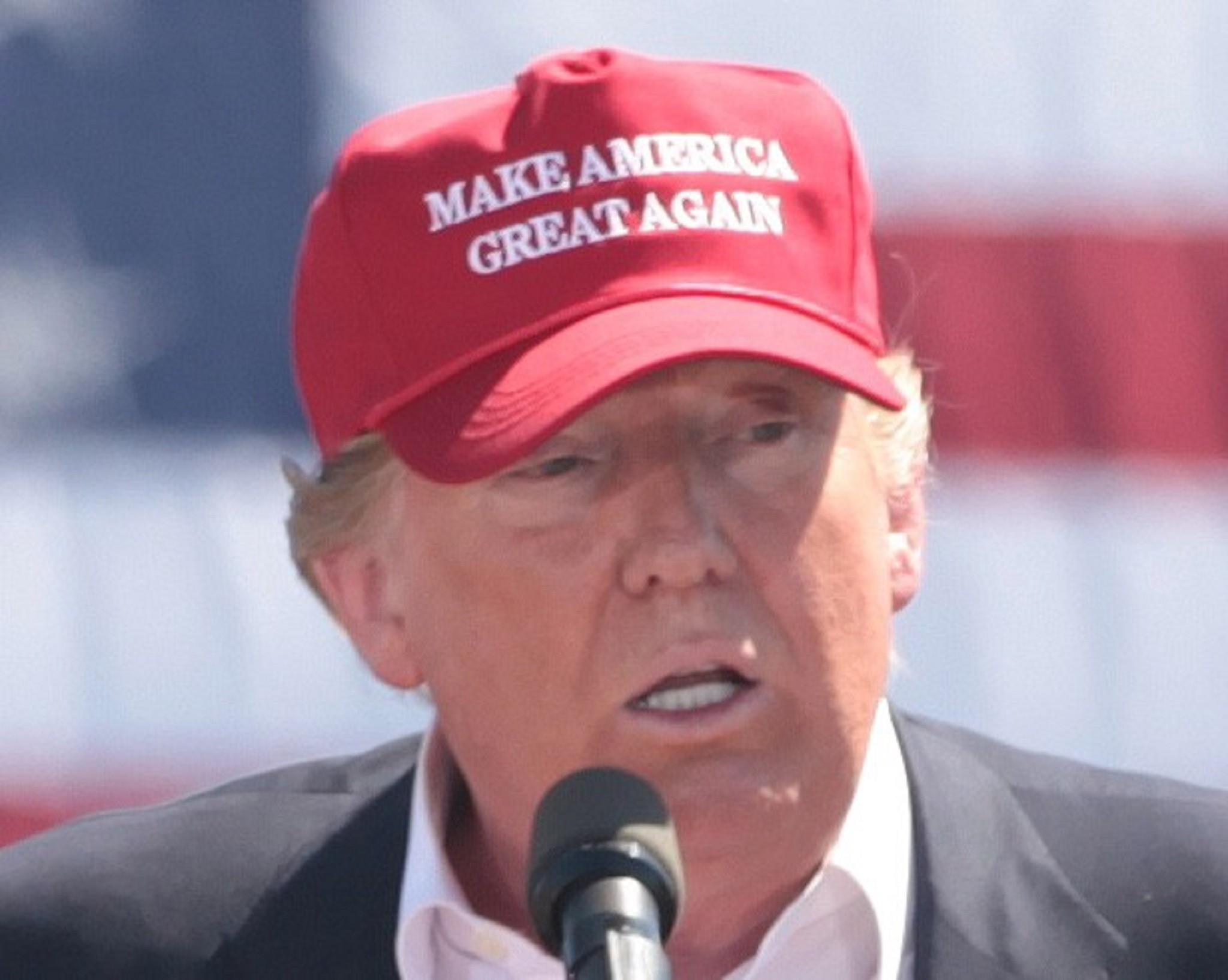 “There are only two tragedies in life: one is not getting what one wants, and the other is getting it.”

This week, Liberal Democrats got what they wanted. Today, they might be wishing they hadn’t.

Fear the Greeks, Even When They Bear Gifts

And perhaps more than anyone else, beware of whosoever appears to offer your heart’s desire.

If this happens, watch out. Get vigilant; you might be in dire peril. Keep your guard up and be wary.

Some threats are easy to spot; most seem like something else. At first.

Giveth and Taketh Away

What is given can just as quickly be snatched away again. Or the threat of the taking can leave the receiver beholden to the giver, forever in their power.

The gift itself may have terrible consequences: The giver may have ulterior motives. The gift could be fake, a trick. The whole sorry affair could blow up spectacularly.

For our modern age, a further caveat might be needed:

Beware the unbridled joy of having your biases confirmed.

This week, Liberal Democrats everywhere, from press box to social media feed, crowed gleefully and instantly fell upon a minute-long video shared to twitter of a young man wearing a MAGA hat appearing to harass a Native-American elder.

Finally! It was proof positive of what Liberal Democrats have known all along: Anyone who doesn’t hate Trump is a racist.

Child Sacrifice for the Greater Good

An angry mob of legal adults, with enough relative wealth to post to social media and/or take time out of their busy schedules to send death-threats and expulsion demands, took to the virtual streets and raised the hewn cry.

The Catholic High School the boys attend had to close today for security reasons.

Everyone from the usual wealthy, over-privileged celebrities to big-name politicos and journalists were out for blood, doing everything from calling for the online publication of the young men’s names and addresses to posting graphic, faked photos of the boys being fed through a wood-chipper.

The glee of the left was so obvious it was almost obscene. Their chorus of condemnation was so blatantly self-satisfied, it was clear from the very first that they had achieved their heart’s desire at last:

Video proof that anyone who doesn’t think Donald Trump is the devil incarnate is a racist, violent hate-monger.

Firstly, if that’s your heart’s desire, take a break from the news right away. Go for a walk, get some fresh air. You need a hug.

Also, grown-ups shouldn’t pick on little kids, regardless of the provocation.

Most importantly, be especially careful as the 2020 election heats up, as there are a great many people with a computer in this world.

Here is a little secret:

Not all of them tell the truth.

People Lie On the Internet

Some of them, and not just the Russians or those bros over at 4chan either, lie in order to manipulate elections.

Are they a vast, organized online cabal? A troll army?

Individuals of an average age of 13 taking a snack break from gaming?

No one knows. But the historical record will show that mankind first used the internet to look at images of naked people, and an instant later, used it to lie to each other.

Lying on the internet is easy.

Lying for sex used to be a thing; lying for love on the internet came to be known as “Cat-fishing,” and it has a tv show. Lying is everywhere on the internet: Lying by omission, lying by accident, lying by misleading, lying to improve dating prospects. Lying about height, weight, age, experience, possessions, money. Lying by carefully curating an online image that hides every flaw.

And lying for political gain.

The likely fake account raised a number of red flags upon any inspection whatsoever: Though it claimed to be the account of a school teacher in California, it bore the photo of a blogger in Brazil. The number, frequency and nature of the posts, and the number of followers, also marked it as a fraudulent account.

The catholic school boys weren’t the antagonists at all. If anything, they were kids caught up in a situation they didn’t belong in, were unprepared for, and it likely terrified them.

Regardless of the full story the left didn’t bother getting, adults attacking little kids is shameful bullying. It is simply another example of people with power preying on those without. Ironically, the very thing Liberal Democrats claim to be trying to stop.

Wearing a MAGA Hat is Not a Crime

“I wholly disapprove of what you say — and will defend to the death your right to say it.” — Voltaire, quoting English author Evelyn Beatrice Hall

Those on the left doubling-down on child abuse today rather than apologizing, as many are, are instead falling back to the position that while the boys might not have been acting racist, wearing a MAGA hat is tantamount to yelling “White Power!” on a crowded city bus.

Why Trump’s MAGA hats have become a potent symbol of racism.

A MAGA hat is not the same. Not at all. 15 people were murdered in hate crimes last year in the U.S., out of a population over 325.7 million, and none of the murders were caused by the wearing of a MAGA hat.

A MAGA Hat is a PRO-LIFE HAT

These kids were visiting their nation’s capital to participate in Democracy. They showed support for the President of the United States, as kids are wont to do.

These kids weren't wearing MAGA hats to incense anyone, they weren’t wearing them as a racist statement; these kids were in D.C. for a PRO-LIFE MARCH AND PRESIDENT TRUMP HAD JUST MADE A PRO-LIFE STATEMENT.

Trump tells anti-abortion marchers he will support them.

Mike Pence called Trump the “most pro-life President in history,” and the March for Life organization, responsible for organizing the annual march, has repeatedly issued statements thanking the Trump Administration for considering pro-life policies.

Vote For My Interests Instead of Your Own

Why should these kids hate Trump for your reasons, rather than liking him for their own? They can’t do that: Who can? That’s not a reasonable thing to ask.

They are teenagers from an all-boys Catholic school in rural Kentucky. Park City, Kentucky, which, although it is a suburb of the much larger Cincinatti, has a population of about 3,000 people.

Why would they? How could they?

Why would you want to burn them instead of teaching them?

If you think that somehow you, being born to one of the MAGA hat kid’s parents at the time and place of their birth and raised in the same life situation, with the same influences and experiences of their 16-years, would, by virtue of your own unique moral specialness and goodness, have done better in such a situation, by all means, continue to call for the gouging of eyes and cutting off ears of anyone caught wearing a MAGA hat.

All I can say is that these young boys might be on the right track, I don’t have facts enough to know, but you have a long way to go.

If you think that you are morally special, you are guilty of a belief in self-exceptionalism that is even more narrow-minded and discriminating than racism, and more dangerous.

A self-exceptionalist condemns because they can’t be bothered to teach.

A self-exceptionalist is an angry villager who would rather burn an erring child than raise one.