Israel’s Tough Call Was the Right One 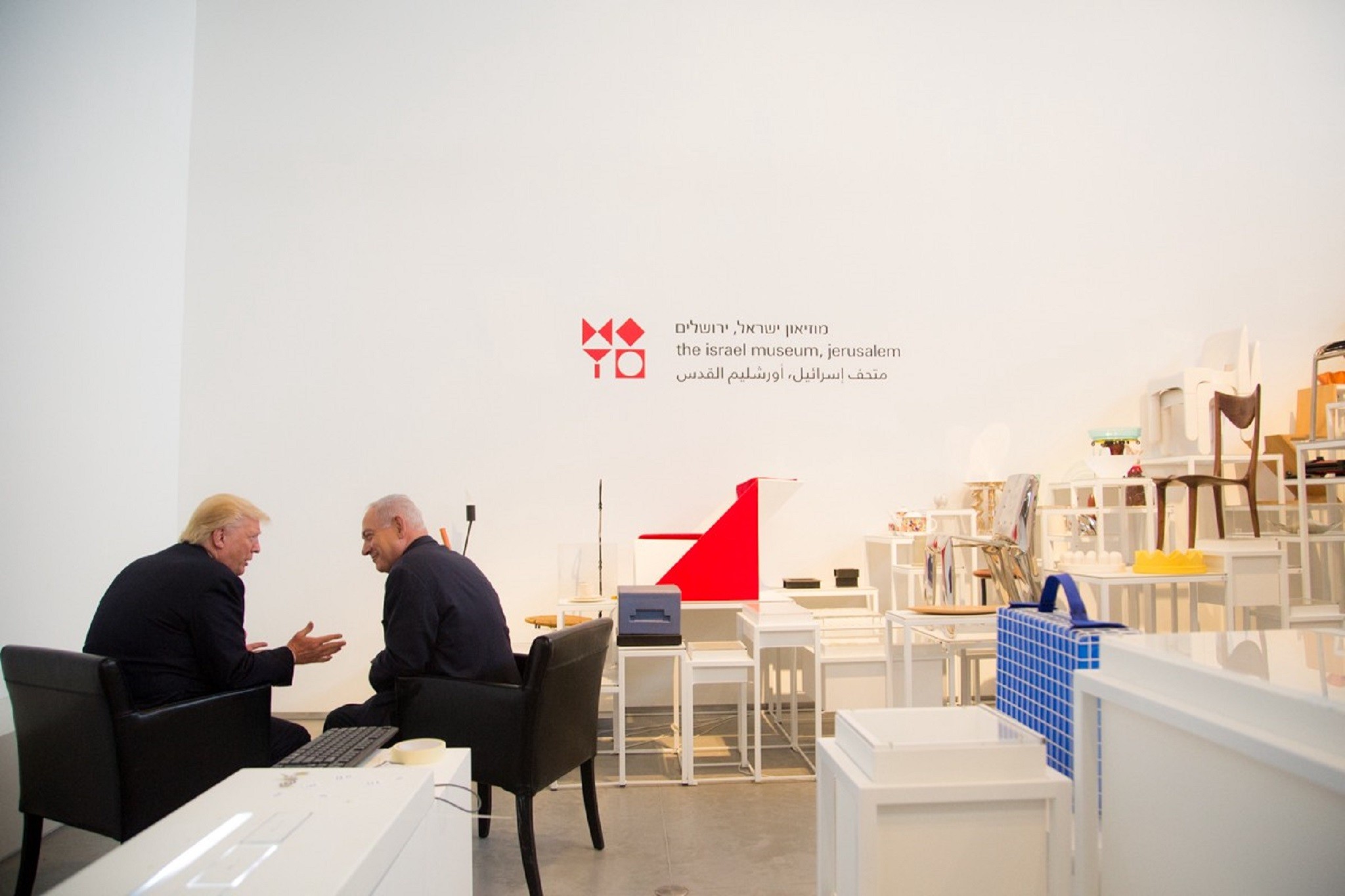 The latest highly public dust-up between freshmen congresswomen Reps. Rashida Tlaib (D-Mich.) and Ilhan Omar (D-MN) versus U.S. President Donald Trump has left both the left and the right rattled.

Though the left-leaning press paints Trump’s feud with “The Squad” members in purely a racially discriminatory light, it does so at the expense of pretending Trump doesn’t use his enormous Twitter platform to insult and denigrate people of every race, political persuasion, and level of physical fitness on a constant and ongoing basis.

This isn’t necessarily a good thing, but being a bully doesn’t automatically make you a racist. Whatever the press says about him, Trump doesn’t appear inclined to censure himself on Twitter.

And considering this latest clash, perhaps the public shouldn’t want him to.

When Reps. Omar and Tlaib presented their itinerary listing their destination as ‘Palestine’- Israel calls it ‘Israel’- and showing no meetings accepted with Israeli officials, Israel changed its tune about admitting the two congresswomen.

“Several days ago, we received [Omar and Tlaib’s] trip itinerary, which clarified that they planned a visit whose sole purpose was to support boycotts and deny Israel’s legitimacy. For example, they called their destination ‘Palestine’ and not ‘Israel’, and unlike all Democratic and Republican members of Congress before them, they did not seek any meeting with any Israeli official, whether government or opposition.” — Israeli Prime Minister Benjamin Netanyahu. Aug. 18, 2019

Since their election last year, Omar and Tlaib have wasted no time airing their opinions on Israel, leaving American Jews in little doubt as to their true feelings on the subject of the world’s only Jewish nation. Accusing Jewish people of bribing government officials and controlling the world through money and mind control leaves little room for the benefit of the doubt.

Reps. Omar and Tlaib are anti-Semites, plain and simple. Rep. Rashida Tlaib in particular supports a one-state solution that would leave the Jewish homeland free of Jews- permanently. It is a position only the most hard-line Islamists can boast of.

From supporting BDS with legislation and on social media, an economic measure designed to drive Israel out of existence “peacefully”; to planning this trip with an organization that is pro-terror; to sharing cartoons penned by the winner of a Holocaust cartoon contest in Iran; Reps. Tlaib and Omar have repeatedly shown themselves to be no friends of Israel or the Jewish people.

“The itinerary of the two congresswomen reveals that their sole purpose is to harm Israel and increase incitement against it. In addition, the organization that is funding their trip is Miftah, which is an avid supporter of BDS, and among whose members are those who have expressed support for terrorism against Israel.” Prime Minister Benjamin Netanyahu. August 18, 2019

When Israel announced it would bar the two congresswomen from entering the country, Tlaib and Omar reacted predictably: Blaming Donald Trump, playing the victims; taking no responsibility whatsoever for causing the U.S. this diplomatic embarrassment of having two of its elected officials barred from an allied country for advocating for its destruction.

U.S. President Donald Trump had little to do with the proceedings. Israel is a sovereign nation, Israeli Prime Minister Benjamin Netanyahu is no pushover. When it looked like Israel might make an exception to its law barring anyone supporting BDS from entering Israel, as a favor to the U.S. and Trump, Trump merely indicated no such favor would be necessary.

And he did it on Twitter. Doing so in such a public forum may seem unnecessarily incendiary, but consider the alternative.

The implications of a “private” message from one world leader to another would have been far worse.

The inevitable discovery of such a message, a behind closed doors communique considered not fit for viewing by the plebeian masses, would confirm everyone’s worst fears. The sending of such secret messages is exactly what average people don’t appreciate about the workings of their “people’s” government.

The idea that two world leaders like Trump and Netanyahu might make such monumental decisions based solely on the word of the other, away from the public eye, hidden from the media and conducted in secret is exactly what makes people mistrust their elected leaders.

Left-leaning media establishments pushing the narrative that Trump “leaned on” or encouraged Israel to bar Tlaib and Omar based on his personal feelings for them, while completely leaving out the part that Omar and Tlaib sponsored legislation in support of BDS just last month is demonstrating, yet again, how Trump hatred is eroding their credibility.

If what you are saying is the truth, you don’t need a narrative to sell it.

This decision by Israel is indeed unprecedented. It is absolutely a major shift.

But the unprecedented major shift happened on the part of these U.S. congresswomen, not on the part of Israel. Israel is merely reacting, in a sound a logical way after much discussion among the highest-level government officials- not just Benjamin Netanyahu- to two dually elected U.S. congresspeople openly supporting legislation and policies that would wipe Israel off the map.

That is unprecedented. And it is a major shift in policy with regards to such a long-term and close U.S. ally.

There may be no love lost between Donald Trump and Reps. Omar and Tlaib. But the reason they were barred from visiting Israel was their open antagonism towards Israel. It is an embarrassment to the office they hold.

Their blatant anti-Semitism continues to be a stain on the U.S. Congress. They owe Israel, their colleagues, and most of all, the voters in their districts an apology.