After a long period of relative calm, violence has broken out in the Middle East as the terrorist organization Hamas again targets the world’s only Jewish state. 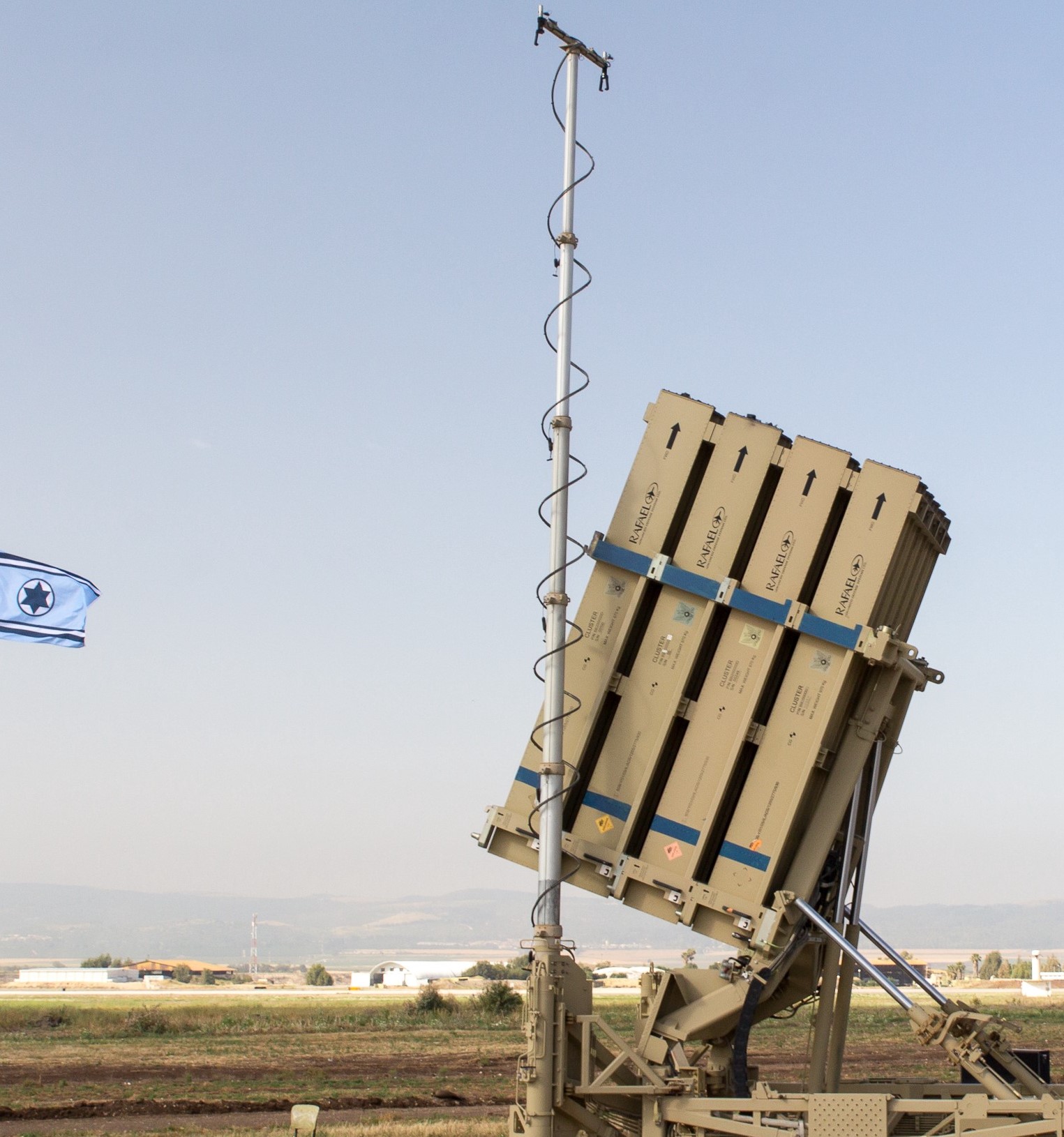 To the sound of constant sirens, and schools shuttered due to the ongoing threat of escalating violence, the citizens of Israel, Arab and Jew alike, greeted the day on Wednesday. Many had passed the night huddled together in bomb shelters beneath the city, evacuated from their homes, terrified and injured.

Not since 2014 has fighting been this bad in Gaza. People who live in the region, on both sides of the conflict, are now living in a constant state of terror under threat of even more violence to come.

The UN Security Council has warned the international community that the region is, “escalating towards a full-scale war,” even as council members have been meeting repeatedly to discuss the ongoing crisis.

“Leaders on all sides have to take the responsibility of deescalation,” said UN Middle East envoy Tor Wennesland.

Israeli officials, on the other hand, characterize the attack a bit differently. They point out that it was in fact Hamas’ unprovoked violent attacks against Israel which began this conflict, leaving Israel no choice but to defend its people.

Hamas is a group Washington has declared a terrorist organization. Those familiar with Hamas and their methods insist these latest attacks have more to do with political struggles within the warring factions of Palestinian leadership than anything else.

According to the Israeli army, over 1,500 rockets have been fired at Israel since Monday’s unprovoked attack on Southern Israel began the conflict.

Overnight, as of this morning, Israel’s Defense Force claims to have struck back at 130 targets in Gaza, including at least one said to have housed Hamas leadership and intelligence officers.

A product of Israel’s ongoing love affair with technology, the Iron Dome- that radically advanced anti-missile defense system- is working overtime to protect Israel from a barrage of missiles which continue to be launched from Gaza.

But the iron dome won’t protect Israel forever. Some Israelis even question the wisdom of the dome, insisting that the advanced anti-weapons system is preventing Israel from confronting Hamas; indeed protecting Hamas rather than Israel.

They may have a point: If Cuba were to suddenly launch missile attacks against Florida, the U.S. government would not build a purely defensive anti-missile system to protect the citizens of Florida by shooting projectiles out of the sky.

If nothing else, the limits of such a system- that some projectiles would inevitably get through, no matter how nearly perfect the system- would force the U.S. to confront the aggressor.

The U.S. government would instead respond by finding the perpetrators, and stopping them.

After the terrible events of 9/11, the U.S. didn’t work to make itself invulnerable to terror attacks via an advanced anti-aircraft missile system; it went after Al Qaeda and Osama Bin Laden with a vengeance. The best defense is, as the old saying goes, a good offense.

If Cuba were to attack Washington, D.C., the attack would be viewed for what it is: An open declaration of war on a sovereign nation.

Since Gaza initiated the rocket attacks against Israel, however, there have been answering protests in the U.S. and around the world, in support of the violence.

But not even left-leaning publications can deny the fact that it was Hamas or Islamic Jihad forces in Gaza who launched this fresh round of fighting.

There have been at least 55 casualties of the violence as of today, including children. 49 in Gaza and 6 on the Israel side.

Israel, with its advanced Iron Dome system, is better equipped to deflect missile strikes, hence the lower death toll. In addition, while Israeli forces are assiduously trying to avoid striking civilian areas, it is well known in Gaza and beyond that Hamas intentionally locates is bases of operations and attack staging areas in civilian-heavy areas like hospitals and schools. Hamas has itself admitted as much.

The terrorist group’s use of the Palestinian people as human shields is often glossed over in the media, and especially with Hamas-apologists who, in spite of their best efforts, still struggle to defend this behavior.

In the end, they can only decry the unfair advantage Israel’s advanced technology gives it over terrorist forces in Gaza. Defenders of Israel might argue that it was the unprovoked rocket attack on Israel which put Gaza at such an unfair advantage.

According to the New York Times, this latest development is posing quite a challenge to the Biden Administration’s “Stand Back” approach.

“Israel has the right to defend itself and to respond to rocket attacks,” said State Department spokesperson, Ned Price.

“The Palestinian people also have the right to safety and security just as the Israelis do,” Price then added, demonstrating the new administration’s willingness to at least attempt to appease both sides.

“Israel’s security, for its legitimate right to defend itself and its people, is fundamental and will never waver,” echoed White House Press Secretary Jen Psaki. “Jerusalem, a city of such importance to people of faith around the world, must be a place of coexistence.”

Behind the scenes, calls have been furiously flying between officials in Israel and members of the U.S. State Department. Reportedly, State Department officials have conveyed President Biden’s “unwavering support for Israel’s security and for its legitimate right to defend itself and its people, while protecting civilians”. It’s a subtext which is difficult to miss:

That the U.S. is prepared to accept a certain number of civilian casualties, but not an unlimited number.

In addition to staying on the right side of the Biden Administration, Israel’s leaders are undoubtably considering their fledgling new relationships in the Middle East gained through the recent Abraham Accords. A measured response might leave those relationships intact.

For the citizens of Israel and Gaza, however, there is no end in sight to the current conflict and it is likely to be another tense night.

“The Israeli military will continue to attack and will bring about complete and long-term quiet,” Israeli Defense Minister Benny Gantz told reporters in answer to questions about deescalation.

“Only when we achieve this goal, can we talk about calming things down. At the moment, there is no end date.”