After rejecting all offers of peace and statehood for decades, the Palestinian Authority appears to be losing its grip on the regional peace process. 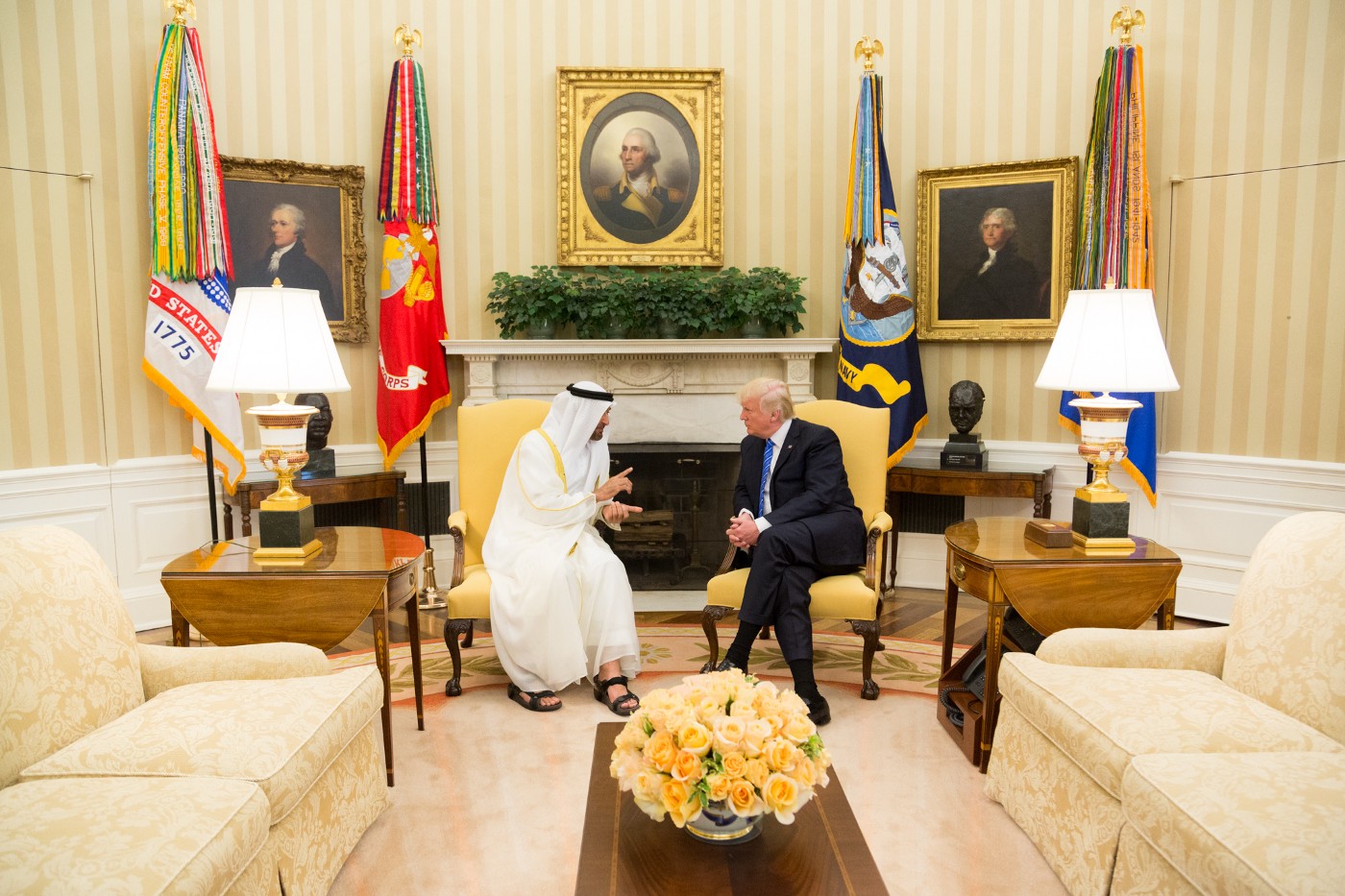 Last week, U.S. President Donald J. Trump made the surprise announcement that his administration had successfully brokered a milestone agreement to normalize diplomatic relations between the United Arab Emirates and Israel.

The Israel–United Arab Emirates peace agreement, or the Abraham Accord, is a historic step, the first of its kind between Israel and a major Arab country since 1994.

Since Israel was created as a Jewish state in 1945, it has been largely isolated from and had tense relations with many countries in the predominantly Muslim Middle East.

While Egypt and Jordan have already made peace with Israel, the deal between UAE and Israel is especially significant. UAE is the first Gulf state and only the third Arab country to have diplomatic ties to Israel.

President Trump, Israeli Prime Minister Benjamin Netanyahu, and Crown Prince of Abu Dhabi and Deputy Supreme Commander of the United Arab Emirates Sheikh Mohammed Bin Zayed released a joint statement on August 13, after the three spoke and agreed to the, “full normalization of relations between Israel and the United Arab Emirates.”

According to the statement, the diplomatic breakthrough was, “at the request of President Trump.”

For its part, Israel will, “suspend declaring sovereignty over areas outlined in the President’s Vision for Peace and focus its efforts now on expanding ties with other countries in the Arab and Muslim world.”

“Our vision is one of peace, security, and prosperity — in this region, and in the world. Our goal is a coalition of nations who share the aim of stamping out extremism and providing our children a hopeful future that does honor to God,” said President Trump.

Israel and the UAE also said they will continue efforts to, “achieve a just, comprehensive and enduring resolution to the Israeli-Palestinian conflict.”

“During a call with President Trump and Prime Minister Netanyahu, an agreement was reached to stop further Israeli annexation of Palestinian territories. The UAE and Israel also agreed to cooperation and setting a roadmap towards establishing a bilateral relationship,” Bin Zayed tweeted.

Israel and UAE delegations are expected to meet in the coming weeks to, “sign bilateral agreements regarding investment, tourism, direct flights, security, telecommunications, technology, energy, healthcare, culture, the environment, the establishment of reciprocal embassies, and other areas of mutual benefit.”

Establishing normal diplomatic ties with Arab countries has long been a strategic goal for Israel.

Going forward, Israel and the UAE will cooperate in a myriad of fields including education, health care, energy, trade and security. The two countries will exchange ambassadors, establish embassies, and open direct flights, allowing pilgrims from throughout the Muslim world to visit holy sites in Israel.

In response, the Palestinian Authority has recalled its ambassador to the United Arab Emirates in protest over the “betrayal” of making a peace agreement with Israel. The Palestinians also announced an emergency Arab League meeting to address the peace deal.

“At the request of President Mahmud Abbas, the Palestinian foreign ministry has decided to immediately recall its ambassador to the United Arab Emirates,” Palestinian Foreign Minister Riyad al-Maliki said in a statement sent to Agence France-Presse.

Nabil Abu Rudeinah, spokesperson for Palestinian President Mahmoud Abbas, called the peace treaty, “a blow to the Arab Peace Initiative and the decisions of the Arab and Islamic summits, as well as an aggression against the Palestinian people,” Newsweek reported.

“The Palestinian leadership rejects what the United Arab Emirates has done and considers it a betrayal of Jerusalem, the Al-Aqsa Mosque and the Palestinian cause,” he said. Calling the peace accord “a de facto recognition of Jerusalem as the capital of Israel,” he demanded the UAE withdraw from the agreement immediately.

“Neither the Emirates nor any other party has the right to speak on behalf of the Palestinian people. The Palestinian leadership shall allow nobody to interfere in the Palestinian affairs or decide on their behalf regarding their legitimate rights in their homeland,” Rudeinah added.

Over the past few decades, the Palestinian authority has rejected all offers of peace- even an offer by Israel during the Clinton administration, of full statehood, 92% of the West Bank, all of Gaza and a capital in Jerusalem. The Palestinians have rejected statehood four times.

After they rejected President Obama’s attempts at peace deals in 2009 and 2014, the tide in the Middle East has been steadily turning against the Palestinian authority.

The rise and threat of ISIS, coupled with the regional expansion and nuclear aspirations of Iran, has made sympathy for the Palestinian cause the least of concerns for many Arab nations.

Middle Eastern countries are waking to the reality that poverty, extremism, and Iran- rather than Israel- are the real threats to their sovereignty.