Is Voting By Mail a Good Idea? 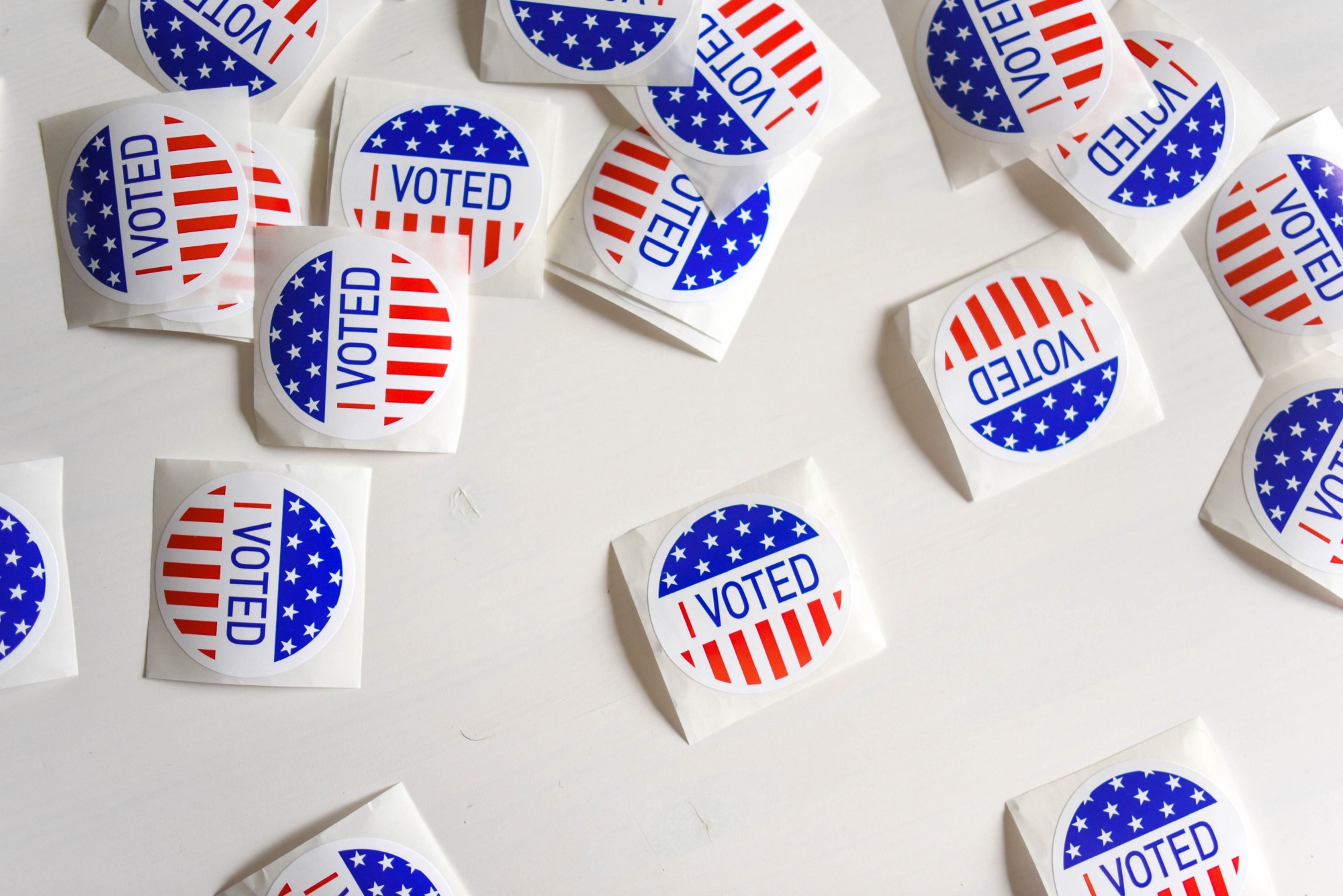 Photo by Element5 Digital on Unsplash.

Many prominent Democrats are pushing efforts to change voting laws and make voting by mail more widely available nationwide in response to the coronavirus pandemic, but President Trump is standing in opposition.

House Speaker Nancy Pelosi (D-CA) tried to pass a coronavirus bill that would have forced all states to mail absentee ballots to all registered voters, rather than allowing states to require a signed, absentee ballot request form that can be authenticated by election officials before a ballot is sent to the voter.

Marc Elias, a veteran election attorney currently involved in litigation in more than a dozen states, has advocated for pre-paid postage for mail-in ballots and extending the postmark deadline to Election Day.

The mainstream media has joined in with Democrats support of mail-in ballots and even Twitter fact-checked one of President Donald Trump’s tweets for the first time.

“There is NO WAY (ZERO!) that Mail-In Ballots will be anything less than
substantially fraudulent. Mail boxes will be robbed, ballots will be forged & even illegally printed out & fraudulently signed. The Governor of California is sending Ballots to millions of people, anyone living in the state, no matter who they are or how they got there, will get one. That will be followed up with professionals telling all of these people, many of whom have never even thought of voting before, how, and for whom, to vote” — U.S. President Donald Trump, Twitter. May 27, 2020.

Twitter also labeled this tweet as potentially misleading. The social media platform was unable to label it as fully misleading-because it’s not.

While it is true that five states already vote exclusively by mail — Colorado, Hawaii, Oregon, Washington, and Utah — voters in these states still have to mail the ballots personally or drop them off in person. As the president said in a tweet, we do need absentee ballots for “many senior citizens, military, and others who can’t get to the polls on Election Day.”

However, the president has good reasons to be worried about elections conducted entirely by mail.

United States Representative Jerrold Nadler (D-NY), in a C-SPAN video clip from 2004 spoke out against paper-based ballots during a Capitol Hill hearing on the subject. The New Yorker was shown saying that “Paper ballots are extremely susceptible to fraud. And at least with the old clunky voting machines that we have in New York, the deliberate fraud is way down compared to paper.”

“When the machines break down, they vote on paper — they’ve had real problems,” he added.

Nadler was met with disagreement from a woman in the audience who said “at least if there’s a miscount you can discover it,” she said. “You can’t discover miscounts with these machines.”

Rep. Nadler then pitched an “optical scan with paper” as a compromise solution- meaning paper ballots would be scanned electronically to count the votes. But he wasn’t ready to endorse a hand-counted, paper-based system.

“I want a paper trail, I want paper somewhere,” Nadler said. “But pure paper with no machines? I can show you experience which would make your head spin.”

The long-term Democratic lawmaker is correct to mention instances of mail-in ballots being corrupted by fraud, even leading to elections later overturned. No conversation about mail-in ballots can proceed without admitting the precedent for fraud. Ignoring the problem, will not make it go away.

Indeed, ignoring the problem gives ammunition to opponents of mail-in ballots. There are too many instances to discount it completely.

In 2017, Mia Antoionette Nowells, a campaign worker for former Eatonville Mayor Anthony Grant, D- NY, was found guilty by a Florida court of intimidating voters and tampering with absentee ballots. Nowells was sentenced to two years probation and 200-hours of community service.

Former Mayor Anthony Grant was convicted of a felony voting fraud charge, a felony election violation, and misdemeanor absentee voting violations. The court found that Grant coerced absentee voters to cast ballots for him and even personally solicited an absentee vote from at least one non-resident of Eatonville during his 2015 election. Grant was suspended by Florida Governor Rick Scott and was sentenced to 400-hours of community service plus four years probation.

DeMuro also pled “guilty to conspiracy to deprive Philadelphia voters of their civil rights by fraudulently stuffing the ballot boxes for judicial candidates and other candidates seeking office in the 2014 and 2016 primary elections.”

In 2018, Dennis Jones (R-TX) beat Tracy Gray by one vote for a seat on the Kaufman County Commissioners Court, during a Republican primary in Texas. Gray challenged the outcome and alleged that there were multiple illegal mail-in ballots collected and eligible ballots uncounted.

The judge invalidated the results of the election, finding voter fraud and other
irregularities, and ordered a new one: Gray won by 404 votes.

The Heritage Foundation’s Election Fraud Database found that between 1992 and 2018, at least 20 voter fraud cases resulted in overturned elections. The several cases provided demonstrate election fraud does occur and has the possibility to compromise the integrity of the election process through administrative mistakes and fraud.

Absentee ballots are a great tool for those wishing to commit voter fraud because they are cast outside of the supervision of elected officials. This makes it easier to steal and forge them, and to intimidate voters.

Democrats advocating for mail-in ballots should consider something else too: Mail-in voting might help Republicans more than Democrats.

In the recent special election for California’s 25th district, a mail-in ballot was mailed to every registered voter in the district. Over 400,000 people received ballots- the majority of whom were Democrats, who outnumber registered Republicans by a fair margin.

In the special election race to replace former Rep. Katie Hill, who resigned recently amid accusations of inappropriate conduct with staff members, Republicans flipped a Democratic seat in California for the first time in over 25 years.

Registered Democrats in California’s 25th, its seems, did not mail back their ballots. Before prominent Democrats go too far down the road to mail-in ballots, it might be a good idea to find out why.