Is There a Doctor in the House?

For some in rural America, the answer is already no. Is improving legal immigration the key to averting a painful shortage of medical professionals? 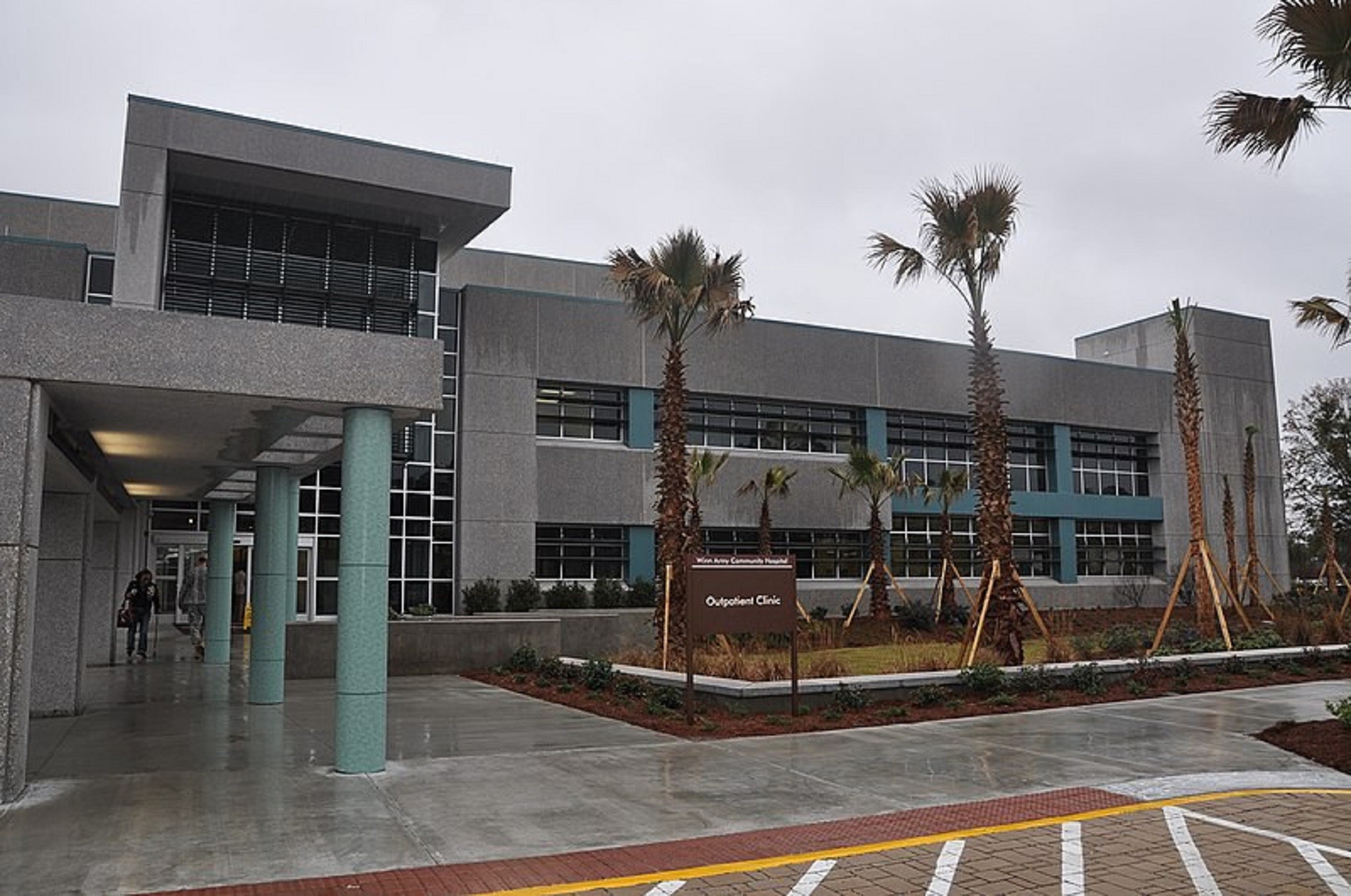 A Time to Heal

The U.S. is currently facing down a healthcare crisis of unprecedented proportions. It is one hardly anyone ever talks about. If you live in a large city, you might not even know the problem exists.

The problem is also an opportunity to take proper advantage of one of the most often overlooked resources inherent in increased globalization and the interconnected world wide marketplace. 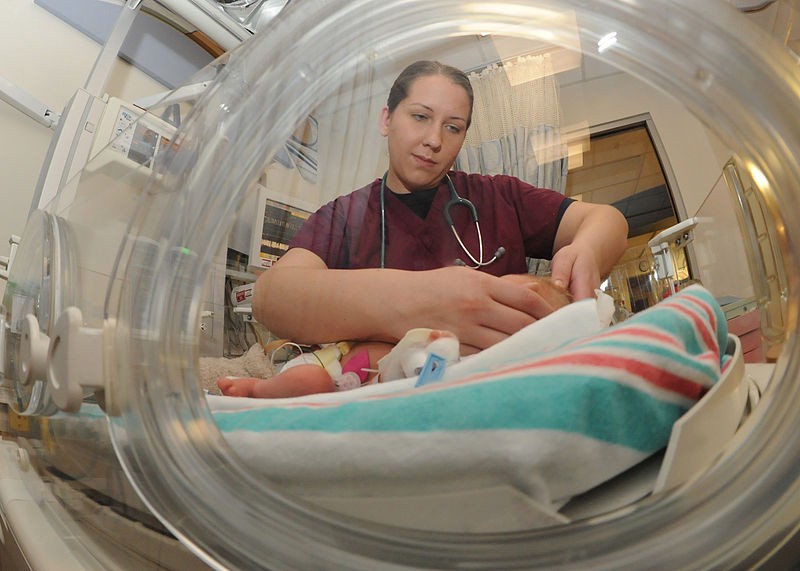 In frequent discussions about the high costs of U.S. healthcare, the relative merits of the Affordable Care Act and the role private insurance might play in the future of paying for medical care and services, one looming crisis is frequently omitted.

There aren’t enough doctors now: Rural areas across the U.S. already lack adequate doctors and hospitals. Only 1 in 10 doctors practices in a rural area, caring for approximately 20% of the U.S. population who live there.

That leaves approximately 84 million Americans currently living in areas designated “Health Care Professional Shortage Areas,” with an average of one physician per 3,000 people.

There also aren’t enough students enrolled in medical school in the U.S. to meet the burgeoning needs of a rapidly aging population of baby boomers.

U.S. medical schools are only growing graduation rates at an anemic 1.5% per year.

Even offering free medical school wouldn’t be enough to avert the coming crisis at this point.

There won’t be enough doctors in ten years.

In addition to everything else, about a third of America’s doctors will soon be retiring.

While the rate of U.S. doctors, particularly those who choose a general practice rather than the more lucrative fields of specialization, is declining, the U.S. population continues to grow. And age.

The U.S. population is predicted to be 360 million by 2030, with a surge of 50% in America’s elderly population, who will require twice as much medical care as younger people.

By 2030, the U.S. could be facing a shortage of over 120,000 doctors, according to a recent report from the Association of American Medical Colleges.

How will the U.S. address this shortage of qualified professionals in the medical field in 2020 and in the decade to come?

Easy. We do it the same way increasingly interconnected members of the vast global marketplace address any vital shortage: We import.

And luckily for the U.S., and everyone in it who may need medical care in the next decade, there is already a system in place to begin attracting the best and brightest medical students from around the world.

The U.S. immigration system is also facing a crisis that often goes overlooked in discussions about illegal immigrants and border security.

Like the shortage of doctors, it too is a problem that gets worse every day, and worse still the longer we ignore it.

The current system is sagging under a dead weight of outdated methods, old draconian rules and long-obsolete guidelines. And the whole of the U.S. economy, not only the medical field, will soon begin to chafe under the drag as international talent goes elsewhere.

While other, more proactive countries are rolling out the red carpet in every effort to attract top talent in key fields, the U.S. immigration system is busily trying to keep talented people out.

Will trying to attract medical professionals from around the world work to address the doctor shortages?

In some places, it is already working.

In 2007, California created an initiative through the UCLA School of Medicine called the “International Medical Graduate Program”. Offering financial support, U.S. medical license prep classes, and a residency match process, the program asked participants to pledge three years of their U.S. residency and practice to an underserved community.

If the legal immigration laws were improved with preferential treatment for anyone willing to practice medicine in an area without medical professionals, then private organizations, charities and even townships could fund residencies.

For citizens living in rural areas who have to travel hundreds of miles to reach the nearest doctor or hospital, international medical students and medical professionals are a precious resource too valuable for the U.S. to ignore any longer.