Is the Left Going Too Far?

Calls to defund the police have escalated into calls to abolish policing and dismantle parts of the U.S. government and its economy. Will swing-voters approve? 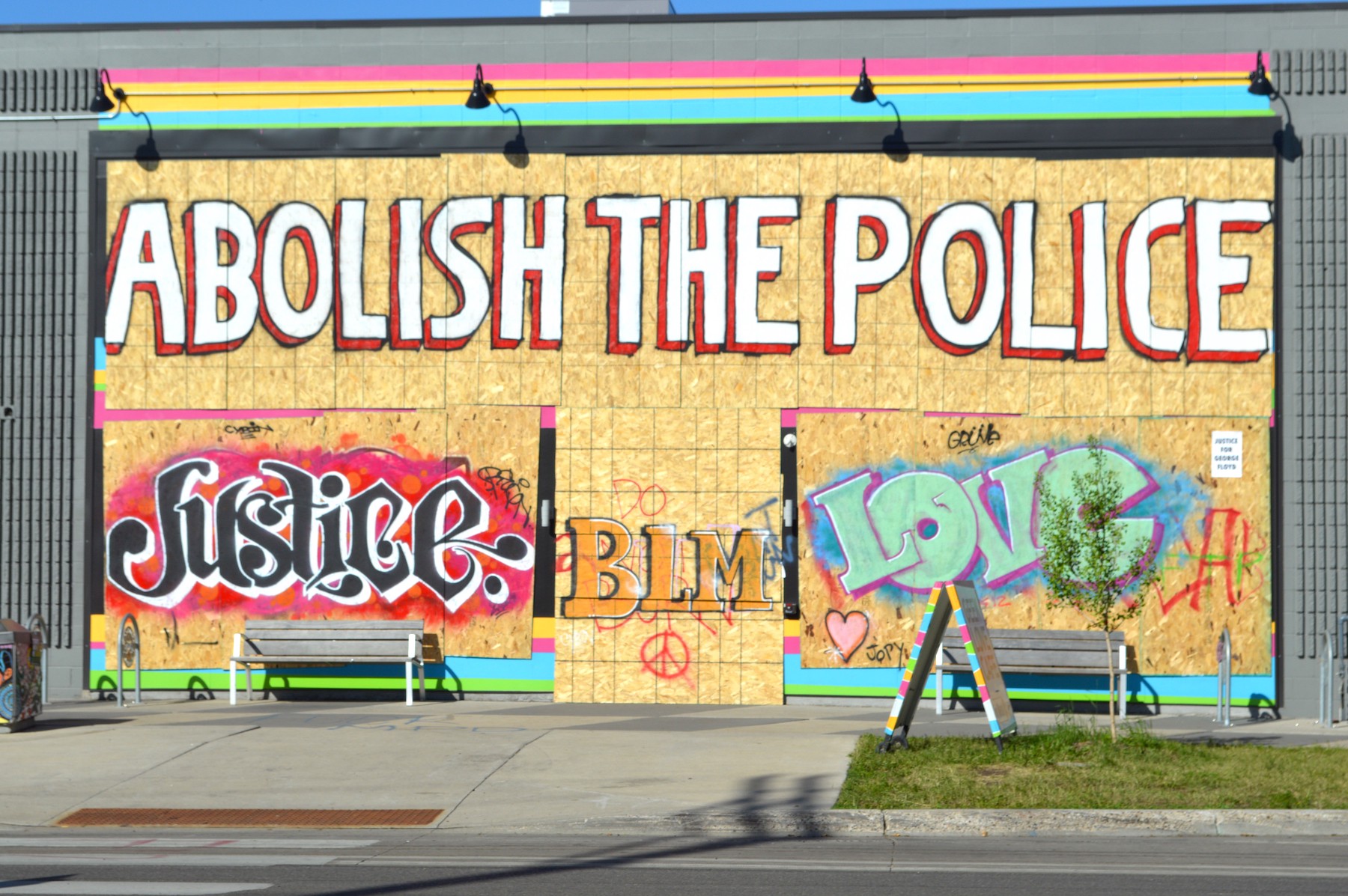 One-upmanship in mainstream journalism, cheered on by liberal echo chambers and Twitter, is resulting in a race to see who can take progressive platforms to the next level:

No: Abolish the police. No, defund the U.S. military.

In this race to see who can go the furthest left, fastest, does the resultant cacophony appeal to moderates and swing voters?

Voters, however liberal their ideology, could be forgiven for being a bit stunned at how quickly the demands of progressives have escalated in the past weeks.

Are the journalists cavalierly proposing these policies, which in no way have been accepted by a majority of the public of either party, really in earnest?

Pieces like “Defund the Pentagon, Too,” and “How I Became a Police Abolitionist; are they merely trying to sway public opinion? It is difficult to imagine the Overton Window being much moved by arguments like these:

“We never should have had police. Policing is among the vestiges of slavery, tailored in America to suppress slave revolts, catch runaways, and repress labor organizing.”— “How I Became a Police Abolitionist”; The Atlantic.

Are articles like these a play for ad-clicks, a bid for a higher profile?

Perhaps the motivation is less mercenary. With the job description of journalist comes an affinity to look at every aspect and angle. Are these bridges too far just attempts to paint a full perspective- which have been amplified- by innocent algorithms or non-so-innocent editors- precisely because they are so controversial?

It would be easy to dismiss such calls if they were only coming from members of the press. Unfortunately, these sentiments are being echoed by high-profile elected progressives like Rep. Ilhan Omar (D-MN).

“As long as our economy and political systems prioritizes profit without considering who is profiting, who is being shut out, we will perpetuate this inequity. So we cannot stop at the criminal justice system. We must begin the work of dismantling the whole system of oppression wherever we find it.” — Rep. Ilhan Omar, July 7 2020.

Rep. Omar may find such proposals well-received on Twitter; voters are another matter. Not everyone is on Twitter; only about 1 in 5 U.S. adults.

Do progressives espousing these views really expect to see these kinds of changes this election cycle, or the next? Or the next?

Considering our representative democracy, it is difficult to take such efforts seriously. Sound legislative progress takes time, bipartisan compromise and decisions by committee are part of the process by design.

And yet, the progressive envelope is being pushed further and further every day; rather than administration by administration, or even election cycle by election cycle. Before any progress can be made towards reforming, or even defunding, police departments, progressives have already moved on to federal law enforcement agencies and the U.S. military.

On Twitter, journalists and elected officials espousing such views have everything they could ever need or want to decimate any opinion they deem pertinent. Considering the liberal leanings of the press, finding a publisher for an opinion bound to be wildly unpopular on the right isn’t difficult.

“Defund the Pentagon,” and “Abolish the police,” may fall like music on the ears of Twitter users, who by and large tend to be younger and more liberal than their non-Twitter using counterparts. Twitter users seem fine with dismantling U.S. systems of government, law enforcement, immigration, the energy sector and everything else.

Twitter comments in support of such proposals, however, are cheap and therefore plentiful. Support from actual voters who will have to live with the consequences of such untried experiments is going to be a great deal harder to come by.

None of these dismantling and defunding proposals would currently pass- not the Republican-controlled Senate, at any rate.

But this platform might convince voting Republicans, together with moderates, swing-voters, libertarians and undecideds, that the Democratic Party cannot be currently trusted to behave sensibly with all three branches of government, and perhaps not even two.

How the Democrats of the House would vote depends mainly on how safely blue their districts are. Moderate Democrats from purple districts are already walking a fine line with the moderate majority in their districts. There is no love lost for Trump within this group, but the dismantling proposals are more than a step too far for most voters, save a tiny minority on the far left, who happen to be the most vocal on Twitter.

Democrats don’t like to think about the silent majority; but it does exist.

Moderate voters of both major U.S. political parties, and members of every party in between, are willing to come to the table this election year- in just a few short months in fact- to vote for strong measures to reform law enforcement in America.

Voters of both parties are also ready to expand funding for non-law enforcement government agencies to handle ongoing issues like drug addiction, homelessness and mental illness.

Reasonable voters will, by extension, be willing to vote for those politicians promising to deliver such necessary reforms.

Progressives risk losing all the momentum they have gained towards these righteous ends over the past month by pushing moderate voters a great deal further than the majority of them will be prepared to go in November.