Is Someone Trying to Undermine VP Kamala Harris?

And does his name rhyme with “Boot-Edge-Edge”? 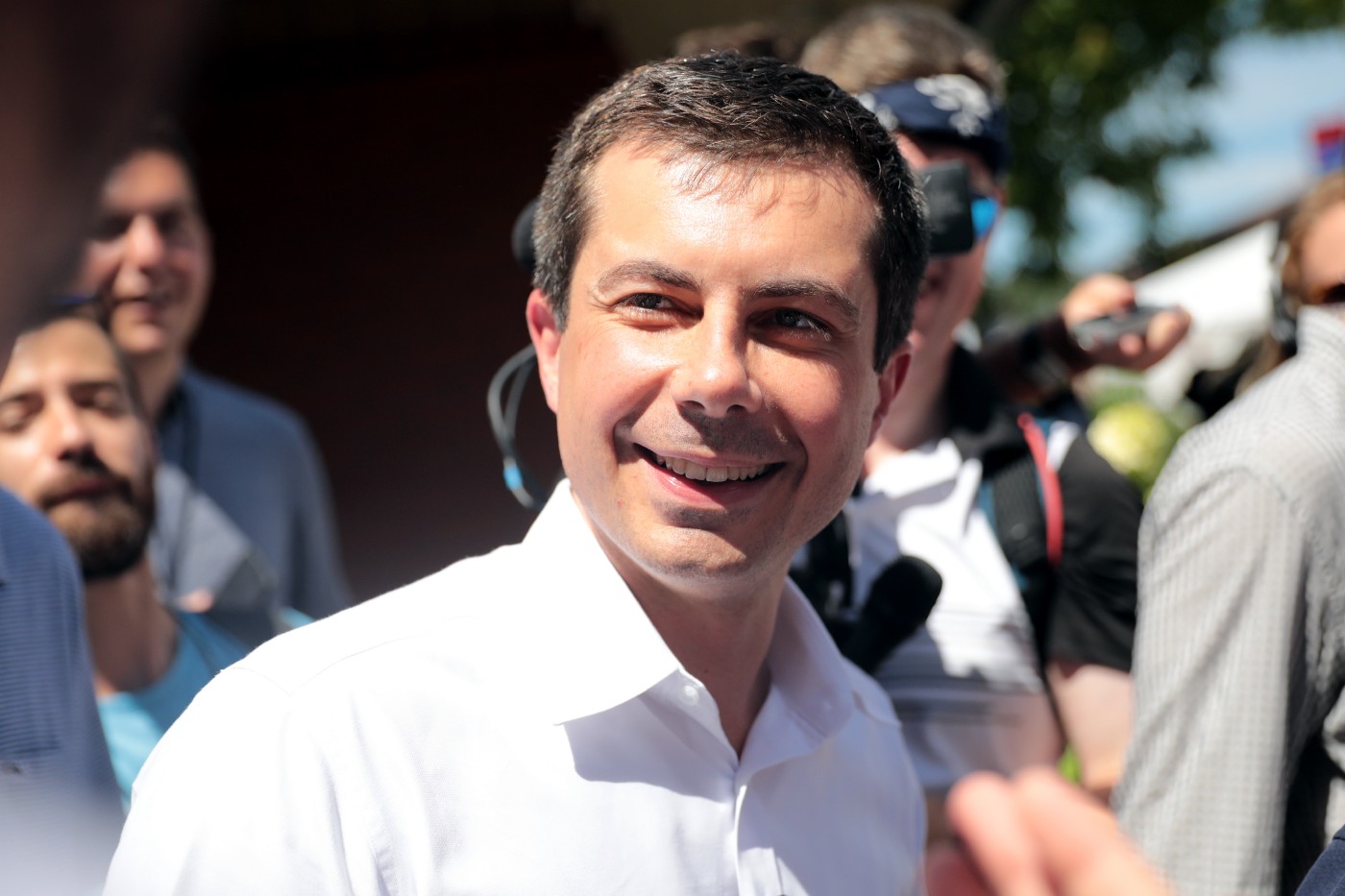 When a Politico hit-piece about problems within Vice President Kamala Harris’ staff hit the airwaves this week, it wasn’t the first time staff issues have dogged the Harris team.

“This is my third presidential campaign and I have never seen an organization treat its staff so poorly,” groused former Harris State Operations Director Kelly Mehlenbacher via a public resignation letter in November of 2019.

“Campaigns have highs and lows, mistakes and miscalculations, lessons learned and adjustments made, but because we have refused to confront out mistakes, foster an environment of critical thinking and honest feedback, or trust the expertise of talented staff, we find ourselves making the same unforced errors over and over,” Mehlenbacher wrote, before adding even more presciently:

“And it certainly does not help the team to read about campaign discord in Politico (or various other publications) because those with things to say have decided the best way to air their grievances is in the press instead of to leadership.”

As indeed it doesn’t.

With the Harris office again facing these public accusations of staff mistreatment, top Democrats have been busily defending Harris. They characterize these efforts to paint the Harris office, and by extension the Vice President herself, as dysfunctional, as an effort to sabotage her- a calculated whisper campaign characterized by anonymous sources and vague accusations.

Unfortunately, because of the attention economy, Democrats, in cornering the mainstream media market, have created an impossible situation:

This situation has left Democrats little to worry about with regards to Republicans. There is no shortage of right-leaning media pieces about what a terrible job VP Kamala Harris is doing. No one should expect anything else from the opposition party. Republicans think they can do things better, otherwise they wouldn’t be the opposition party, would they?

But voting Democrats do read other publications like Axios, the New York Times and the Atlantic.

After all is said and done in the Biden Administration, it would seem some progressives still think Pete Buttigieg has a chance at landing on the presidential ticket in 2024.

After all, as the Atlantic reminded its readers last month, Buttigieg- unlike Harris- was popular enough to win the 2020 Iowa caucus.

“How exactly would it work?,” the Atlantic postulated. “Something like: He takes an inherently snoozer job as a low-ranking Cabinet official, spends a few years quietly kissing up to mostly forgettable members of Congress with talk about railroads and broadband, and going on TV to defend the administration. Along the way, he counts on Biden not to run again and Kamala Harris not to emerge as Biden’s natural heir. If everything comes together perfectly, the former mayor of South Bend, Indiana, becomes the first president since Herbert Hoover to have come out of the Cabinet.”

That is quite a few ifs.

However, it isn’t as if Harris hasn’t given her critics, to the left and right, plenty of things to criticize: Weak interview performances; unsympathetic overly-glib answers; appearing at an empowering women event alongside Bill Clinton.

What is worrying disgruntled Harris aides the most, if Politico’s sources are to be believed, is the possibility that such a poorly-performing Vice President won’t be able to beat whoever Republicans run in 2024.

Even if it’s Donald Trump.

Only this threat would have the power to unseat Harris, should Biden decide not to run in 2024.

Harris’ defenders insist, to a man, that these reports of staff disharmony amount to nothing more than racism and sexism. That may well be true.

Racism and sexism exist, certainly. But so do ambition, greed, egotism and a whole host of other qualities that haven’t exactly been discouraged by our society any more than racism or sexism. Ambition and greed have been outright encouraged, celebrated, even lauded.

Pete Buttigieg wants to be President. He told us so when he made a serious bid for office last year. What’s more, he obviously looked around at the crowded field of other primary contenders, including Biden and Harris, and felt he was the better person for the job.

He may now be glad not to have been saddled with COVID-19 clean up, but he probably hasn’t changed his mind about seeking higher office.

Any efforts to oust VP Kamala Harris from the Democratic ticket might backfire, however.

Not every voting Democrat who started out supporting Pete Buttigieg during the primary stayed in his corner. Plenty of things about the candidate, for instance his tenure with McKinsey, sent progressive voters mixed signals.

There was also a certain sense in some progressive circles that Buttigieg was a little too mercurial in his political leanings. At first, Buttigieg seemed to couch himself as a hard-core liberal progressive on par with Sen. Bernie Sanders.

Once Joe Biden looked weak in the race, however, and there was much weeping and gnashing of Democratic teeth that the remaining candidates were too progressive to draw in moderate voters, he seemed to switch tack.

In trying to recast himself as the moderate, Buttigieg may have left many progressives ready to think twice before supporting him in the future.

We forget what a kerfuffle the Democratic Primary was last year, with COVID-19 hitting as it did right at the end of it. But we shouldn’t overlook Mike Bloomberg’s ill-advised, last-minute attempt to secure the nomination, or Devon Patrick’s mystifying decision to risk his status as Barack Obama’s protege and hand-selected successor in an anemic, half-in, half-out effort.

If Democratic challengers sense weakness, especially weaknesses Republicans would happily exploit next election cycle, they may feel duty bound to do something about it.

Even parlay a nondescript, underestimated cabinet position into an extended, and possibly winning, campaign for President.