Is No Conservative News, Good News?

In reporting everything from a liberal perspective, media outlets keep missing important stories. Is this really helping elect Democrats? 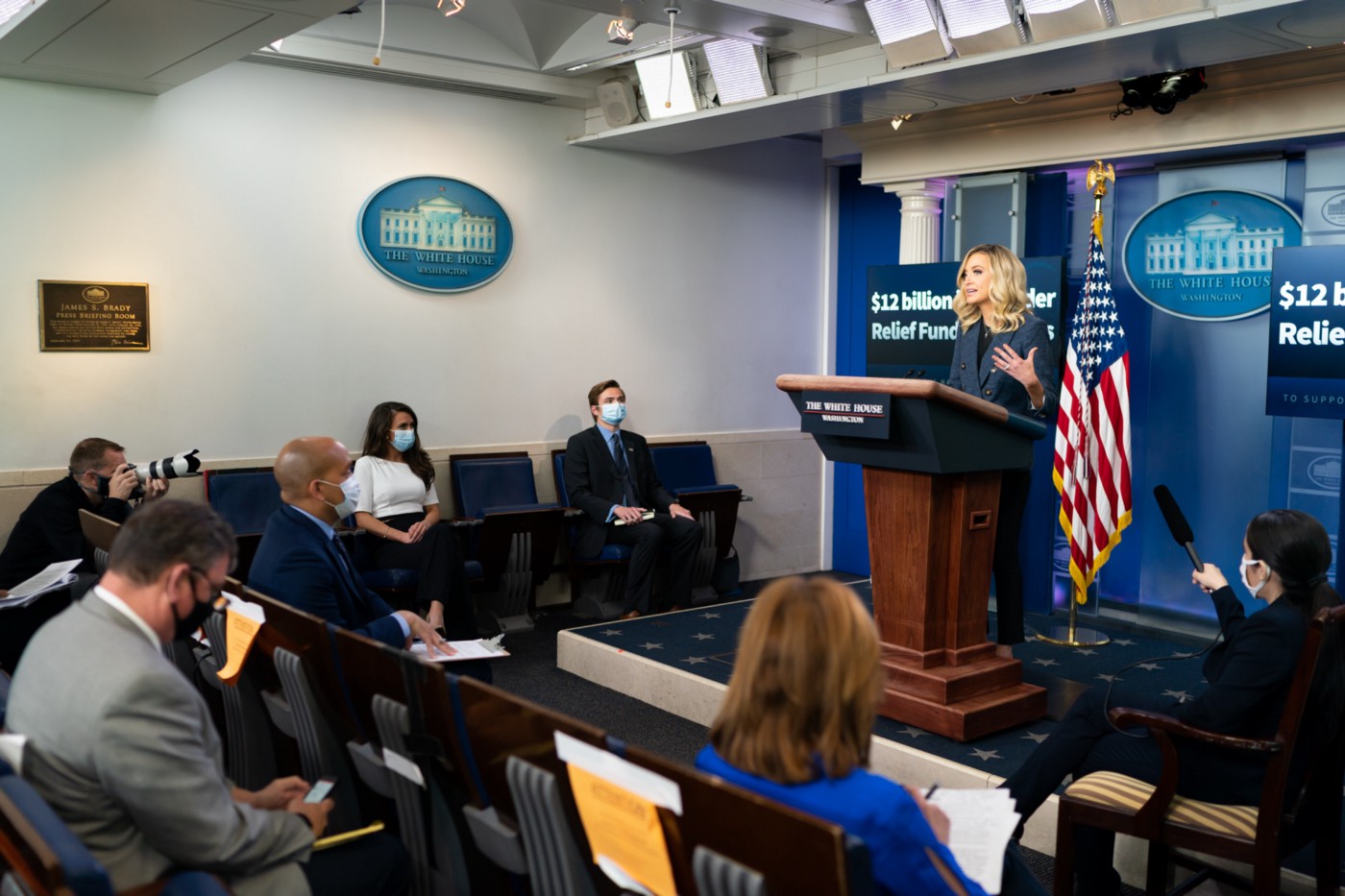 What News is Fit to Print?

Of all the newsworthy happenings in a diverse nation of over 330 million people, who decides when something is newsworthy?

Who decides what, when, where, why and which stories to cover?

Are they doing a good job?

The news is in imminent danger of becoming nothing more than a narrative approved by a handful of wealthy elites of a certain political persuasion; and just as easily dismissed by everyone else.

As the Wall Street Journal pointed out today: “The ‘Liberal Leaning’ Media Has Passed Its Tipping Point”.

There is no longer any point denying it: News that might interest conservatives- or heaven forbid, further any conservative cause- is routinely declared by a clandestine group of elite media authorities, editors, advertising revenue boards and marketing executives to be “not newsworthy” or “not a matter of public interest” and isn’t covered.

When the shocking Kermit Gosnell story- about an abortion doctor who went to prison for killing babies born alive- failed to make national news, it was declared a “local crime story”. That is to say, it was deemed not to be of interest to the country at large.

Oh, but it was. Later, after the grisly details of Gosnell’s crimes were exposed during his trial, the New York Times finally got around to covering the story.

Careful observers on the right were quick to note just how many “local crime stories” become national news. And how many inexplicably don’t.

Even more careful observers, especially in communities of color, have been noticing this selective trend for a long time. They note (correctly) that “local crime stories” have a greater tendency to become national news stories for some segments of the population than for others.

Mainstream media outlets were once able to get away with this because the only news organizations to cover these “non-stories” were conservative media outlets and other fringe, counter-narrative news outlets, and no one really paid much attention to those sources.

Now, however, conservative media outlets at least have a giant cheerleader broadcasting news from a conservative angle to all and sundry of his 80 million Twitter followers on a daily, sometimes hourly, basis.

Because of this development- which unless the latest Twitter outcry demanding Donald Trump be removed from the platform forthwith succeeds, isn’t going anywhere- mainstream media outlets have been left with egg on their collective faces as story after story they’ve ignored then blows up on social media.

At this very public tipping point, the fact that media outlets have failed to cover these stories over many news-cycles, becomes glaringly obvious; as the media outlet itself scrambles to not only cover the story they’ve been ignoring, but explain (very badly) their reasons for not covering it.

The answer isn’t more tightly controlled and restricted conservative news: The more platforms like Twitter try to marginalize and censor conservative thought, the more echo-like the chamber of the platform becomes.

The effects of the echo chamber are clear. Media figures are themselves mystified as to why their impassioned, incessant, well-researched, thoughtfully presented barrage of bad press on Donald Trump has failed to move the public needle much against him.

When Chris Cillizza laments, “Wait, Donald Trump’s Approval Rating is Up Again?”, it points to a collective media blind spot.

If mainstream media outlets missed the biggest story of 2016- the simmering working-class resentment that culminated in a collective rage-vote for Donald Trump- just wait for November.

“What drives people to vote is usually either excitement, passion or anger. And right now, conservatives are feeling anger more than anybody. That might be an indicator.” — Paul Mitchell, vice president of Political Data, Inc.

The media’s liberal bias is generating its own share of backlash against the Democratic Party. While the party is not responsible for the press’s preferential treatment, they are certainly benefitting from it.

They are also suffering for it.

Two-weeks ago, a Republican took a seat House back from California Democrats for the first time in over 20-years. This week, an even more ominous bellwether sounded: Even Townhall wonders, is there a “Red Wave Coming? GOP Sweeps Election in Virginia Democratic Stronghold”.

Democrats lost in Staunton, Virginia- which has been staunchly Democrat for over 15 years. The district supported former President Barack Obama in 2008 and 2012; Hillary Clinton in 216. Democratic candidates in 2018 and again in 2019.

“The turning point for the city shows that the citizens want a change in their government. Many people are getting involved in politics and making their voices heard around our country, and it’s resulting in Republican victories.” — Austin Armentrout, ACRC.

But the most dire warning isn’t the Democratic defeat or the Republican upset; the real story was the massive voter turnout.

The media’s eager water-carrying for the Democratic Party has already bitten the party once, and badly.

For this if for no other reason, the media should reconsider its strategy of favoring Democrats. The damage might already be done, however. And it might be far more long-term and more dangerous than anyone yet realizes.

For instance, if Republicans aren’t taking warnings about Covid-19 from CNN to heart, they can hardly be blamed; Republicans stopped watching CNN during the Obama administration- right around the time its political “journalists” starting covering such hard-hitting topics as President Obama’s favorite ice cream flavor and his picks for March Madness.

Be it in 2020 or in 2024; someday Donald Trump will have left politics forever. Distrust in the U.S. media by a growing percentage of the electorate will remain long after.