Is it Time to Regulate the Social Media Giants?

The law of unintended consequences is accelerated in the Information Age. 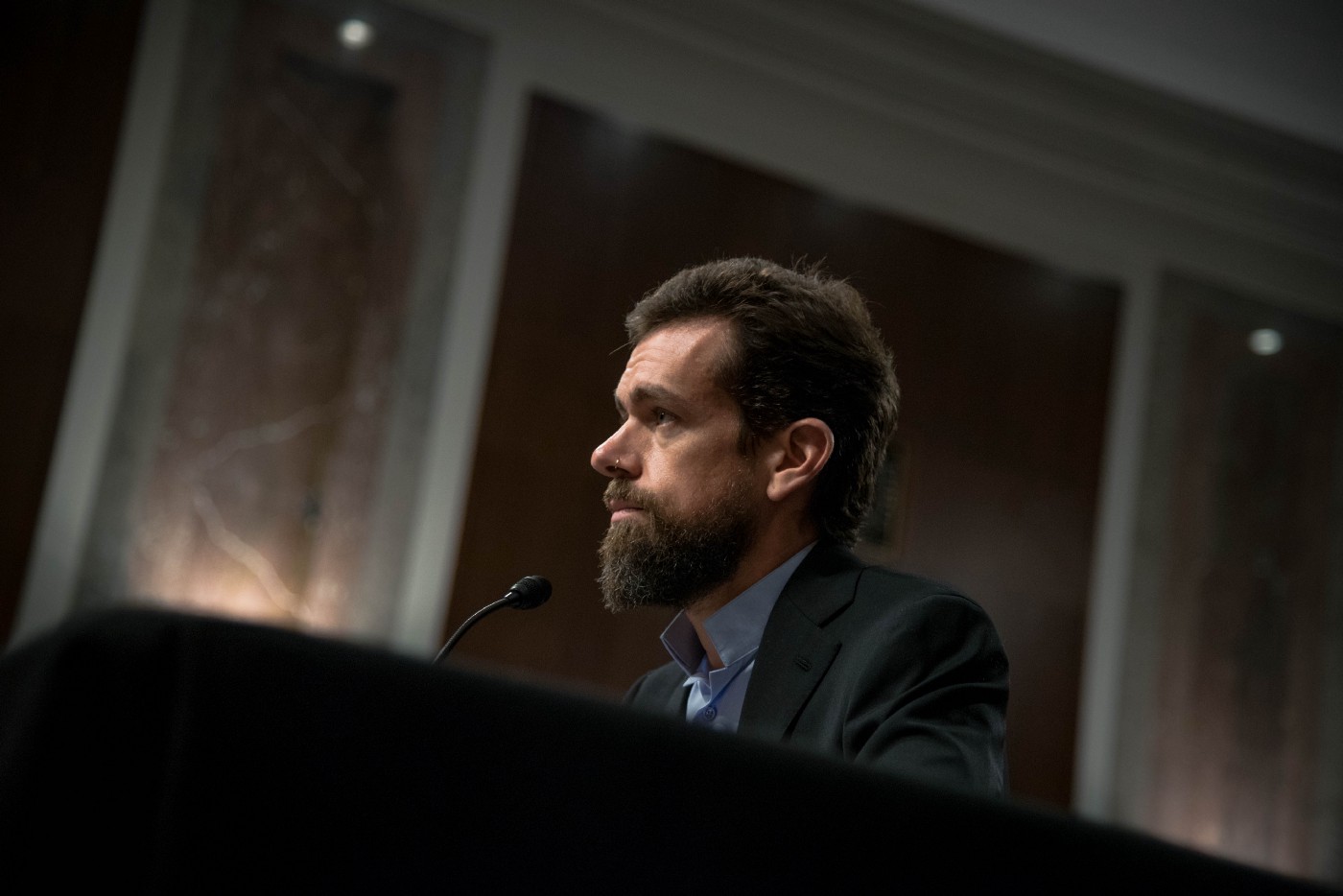 What whistleblowers like Snowden and Manning risked so much to tell the world- namely that everything we were doing, and saying, on the internet and on our fancy new smartphones was being minded by all and sundry- is now merely passé, common knowledge.

Not only do we know it, we let them.

It has already occurred to most of us that everything we do on the internet- every search, every email, every preference expressed- is being analyzed by someone for some purpose. We hope they are only trying to sell us things.

For the convenience of a million and one uses, we are willing to tolerate the fact that our devices, and by extension the people responsible for all the wondrous and marvelous things those phones, tablets, laptops and wearables do, have an awful lot of information about us.

Where we go and with whom. How much money we make, our contacts, schedule, buying habits, exercise habits, lifestyle choices, resting heart-rate, thoughts, opinions, causes, friends, likes, dislikes. It’s all so convenient.

A nervousness persists. The knowledge that all this power, all this information, analytics, A.I., and advanced algorithms could be used for much more than selling stuff, lies heavy in the Information Age.

Are our unintended masters of the universe, these arbiters of connection and technology, wielding their power in a manner consistent with Democracy? If so, will they always, without regulatory intervention?

Or have they long outgrown some of the laws intended to tame them?

The U.S. Congress enacted the Communications Decency Act, also known as Title V of the Telecommunications Act of 1996, primarily in response to concerns about minors’ access to pornography via the Internet. Without meaning to, Section 230 has allowed some of the most powerful media companies, like Google, Facebook and Twitter, to grow at incredible rates.

Section 230 of Communications Decency Act states, “No provider or user of an interactive computer service shall be treated as the publisher or speaker of any information provided by another information content provider.” This language provides internet companies the ability to moderate content on their platform without being classified as publishers.

According to this logic, if these companies aren’t publishers, they shouldn’t be allowed to moderate content. If they are moderating content, they should be treated, by law, as publishers.

In May, U.S. President Donald Trump released an executive order calling for the scope of the law to be clarified.

The order stated “In a country that has long cherished the freedom of expression, we cannot allow a limited number of online platforms to hand pick the speech that Americans may access and convey on the internet. This practice is fundamentally un-American and anti-democratic. When large, powerful social media companies censor opinions with which they disagree, they exercise a dangerous power.”

“Twitter, Facebook, Instagram and Youtube wield immense, if not unprecedented, power to shape the interpretation of public events; to censor, delete, or disappear information; and to control what people see or do not see,” the order continued.

When Twitter locked a major news outlet, The New York Post, out of its account, and prevented the news site and its readers from sharing a story regarding Hunter Biden’s emails, Joe Biden’s campaign cited the censorship as proof the story was false and the media did not even cover the story. Republicans believe the effort to hide the story by Twitter and Facebook, and the media’s cooperation in their doing do, deprived many American voters of the opportunity to make an informed judgement about Joe Biden.

A recent survey conducted by Media Research Center showed that approximately 40 percent of Joe Biden voters were aware of the FBI investigation into the Biden family when they cast their votes. Among those who were unaware, about 16% of these voters said that they wouldn’t have voted for Joe Biden had they known of the investigation prior to casting their vote.

Many Republican commentators and politicians have criticized Twitter’s actions in regards to this story, and their overall actions to censor, suspend, or remove conservative accounts from the platform.

Senate Republicans held a Senate Commerce Committee hearing less than a week before Election Day on the tech industry’s liability protections, where many accused the heads of Facebook, Google and Twitter of using their content moderation policies to censor conservatives.

Twitter reversed the block on the link within 24 hours and Dorsey acknowledged it as a mistake, though the Senator noted at the time the Post’s Twitter account was still suspended.

“Who the hell elected you and put you in charge of what the media are allowed to report and what the American people are allowed to hear?” Sen. Cruz asked Jack Dorsey. He accused Twitter of functioning as “a Democratic super PAC” and said he views Google, Facebook and Twitter as “the single greatest threat to free speech in America and the greatest threat we have to free and fair elections.”

On November 20, U.S. Senator and Constitutional Lawyer Josh Hawley took to Twitter to voice his thoughts on Section 230.

“Repealing #Section230 as part of the Defense bill (NDAA) Senate will vote on next month is one of the best ideas I’ve heard in a while,” Senator Hawley wrote.

Never out of the news cycle for long, and woe betide journalists being paid per click when he finally leaves office, President Trump wrote on Twitter Thursday night: “For purposes of National Security, Section 230 must be immediately terminated!!!”

The morning afterwards, he criticized Twitter for banning a State Senator.

“Wow! Twitter bans highly respected Pennsylvania State Senator Doug Mastriano after he did a great job of leading a hearing on the 2020 Election fraud,” President Trump wrote. “They and the Fake News, working together, want to SILENCE THE TRUTH. Can’t let that happen. This is what Communist countries do!”

Establishing Twitter and Facebook as publishers would help the companies execute a more coherent strategy. By removing content, then apologizing and restoring, again and again, social media platforms are indicating they have no cohesive strategy to deal with some of the peskier aspects of free speech.

Including the fact that people believe all sorts of different things. Some people believe in Bigfoot. Some people believe human life begins at conception; some people don’t. Determining what is true, and worse, what speech should be allowed in the public square, is well beyond the scope of social media companies. Their clumsy, ham-handed, and biased attempts to try are only making it more clear that regulatory intervention is necessary.