In public, Iran is war posturing. In private, diplomacy may be paving the way towards a truce. 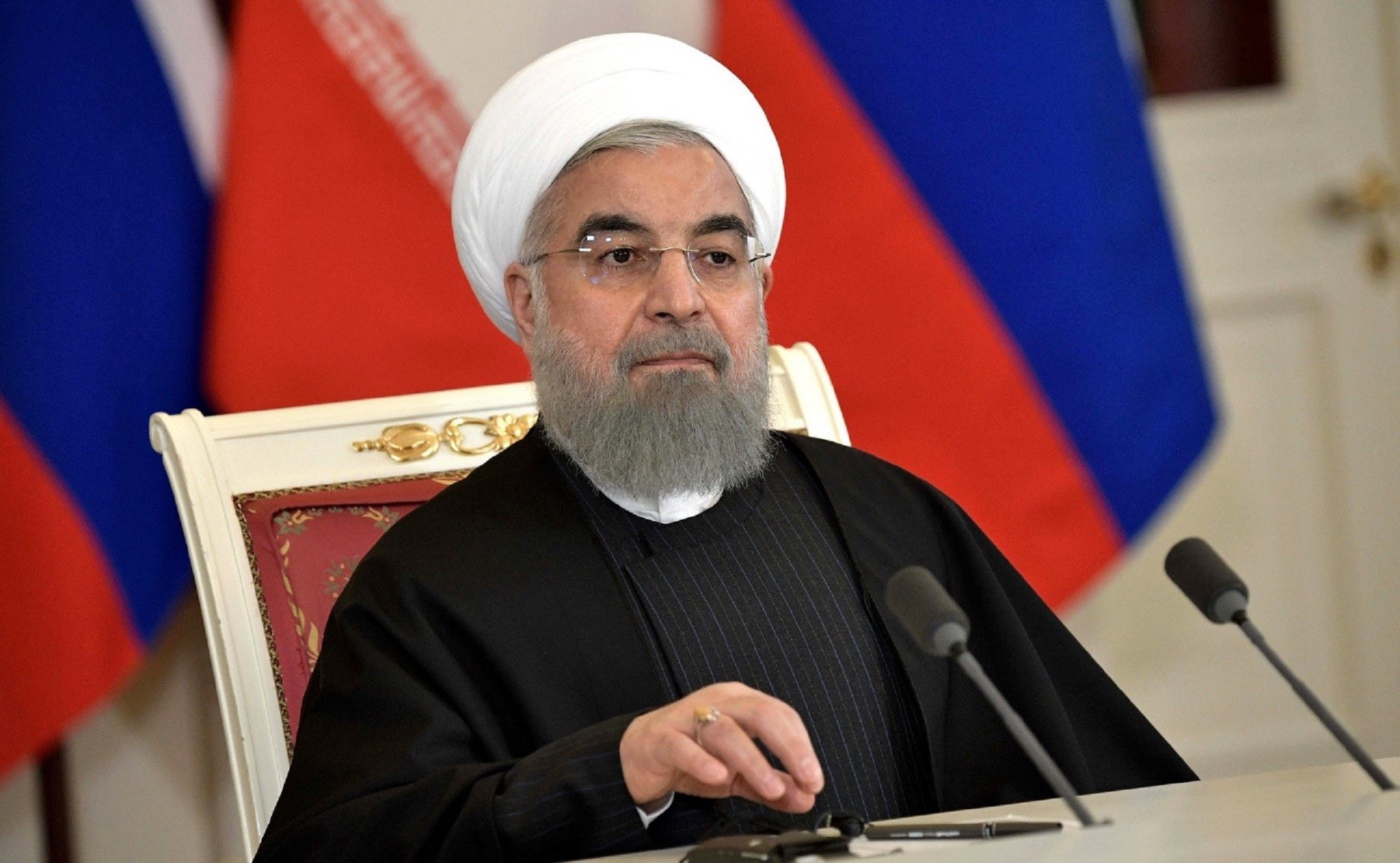 In between news stories about the Mueller Report, and breathless speculation- on the left- about Robert Mueller’s testimony on the Hill this week; leaving aside the latest Trump versus ‘The Squad’ kerfuffle; a more serious matter has been escalating, almost without notice.

To the casual observer, it might look as if the U.S. and Iran are careening towards a shooting war. There has been a long period of escalating brinksmanship, and war drums aplenty since U.S. President Donald Trump withdrew from the 2015 nuclear agreement in May of 2018 and began applying crushing sanctions on Iran.

Tensions, it seems, haven’t been this high between the two nations since 1979’s 444-day hostage crisis at the U.S. Embassy Tehran following the overthrow of the Shaw of Iran and installation of Ayatollah Ali Khamenei and the Islamic Republic.

Weeks ago, Iran attacked and destroyed an unmanned U.S. drone. Most recently, Iran has seized a British ship, attacked others, and threatened to execute a ring of alleged CIA spies.

It seems like a collision course towards a serious military conflict. But is it really?

Unlike in 1979, or the Regan administration during the famous Iran-Contra affair, diplomacy between the two countries has become business as usual. Even representatives from the Iranian government regularly appearing on American News programs is a tremendous step forward.

There was a time in Iran, not that long ago, when any cooperation with the U.S. was absolutely verboten.

Instead, Iran’s foreign minister, Mohammad Javad Zarif, has been making frequent trips to the U.S. in recent months, and has been a regular on the news circuit. It is far from the isolationist strategy Iran adopted towards the U.S. in the decades after the Iranian Revolution of 1979.

The counter-balance of the two strategies- the Iranian official line of aggressive military posturing and the backchannel diplomacy of Zarif- is what makes experts think there is a real chance for a breakthrough, if Trump acts soon and prudently.

Zarif himself recently complimented the Trump administration, calling Trump’s decision to forego a military retaliation for the downed U.S. drone weeks ago a “very prudent decision”.

And indeed it was.

An unwillingness to take lives- Trump made his decision based on intelligence that 150 people might have be killed in the planned retaliatory strike- is a quality to which few can object.

It is also a quality that must certainly have increased Iranian confidence in Trump.

For a military mind, or a more militarily-minded president, 150 people would likely seem a small price to deter future strikes that might claim even more lives- Iranian, American, and others. To the U.S. military brass, to another U.S. President more closely beholden to them, there would've been no question: The U.S. is at war with Iran, and people die in war.

The current government of Iran would destroy America, and its allies, if it could. It is perfectly open about this antagonism, and it is not lost on the military minds that populate the cabinets of U.S. presidents.

In war, 150 die all the time. People die everyday. The world is full of injustice and innocent people suffer. Military training instills a certain distance from the harsh realities of death in war.

Reality stars, it would seem, and former real estate tycoons have no such training. For the rest of us, and apparently for Donald Trump, making a decision to kill 150 people would most certainly not be a no-brainer.

Trump must have asked what anyone else would ask in that situation: Isn’t there any other way?

In fact, there is. Trump’s hard line on sanctions, his willingness to negotiate ‘without preconditions’, and his unwillingness to take Iranian lives unnecessarily seems to be proving a powerful motivator towards truce.

Iran recently released a U.S. citizen held for the past four years. And quietly, Iranian President Hassan Rouhani has offered to return to the 2015 nuclear deal, even if the U.S. does not, in return for an easing of U.S. sanctions.

Because inside Iran, things are only getting worse. The sanctions are biting deep. The pact Iranian leadership reached with President Obama in 2015 is over; Trump is beginning to look like their best bet.