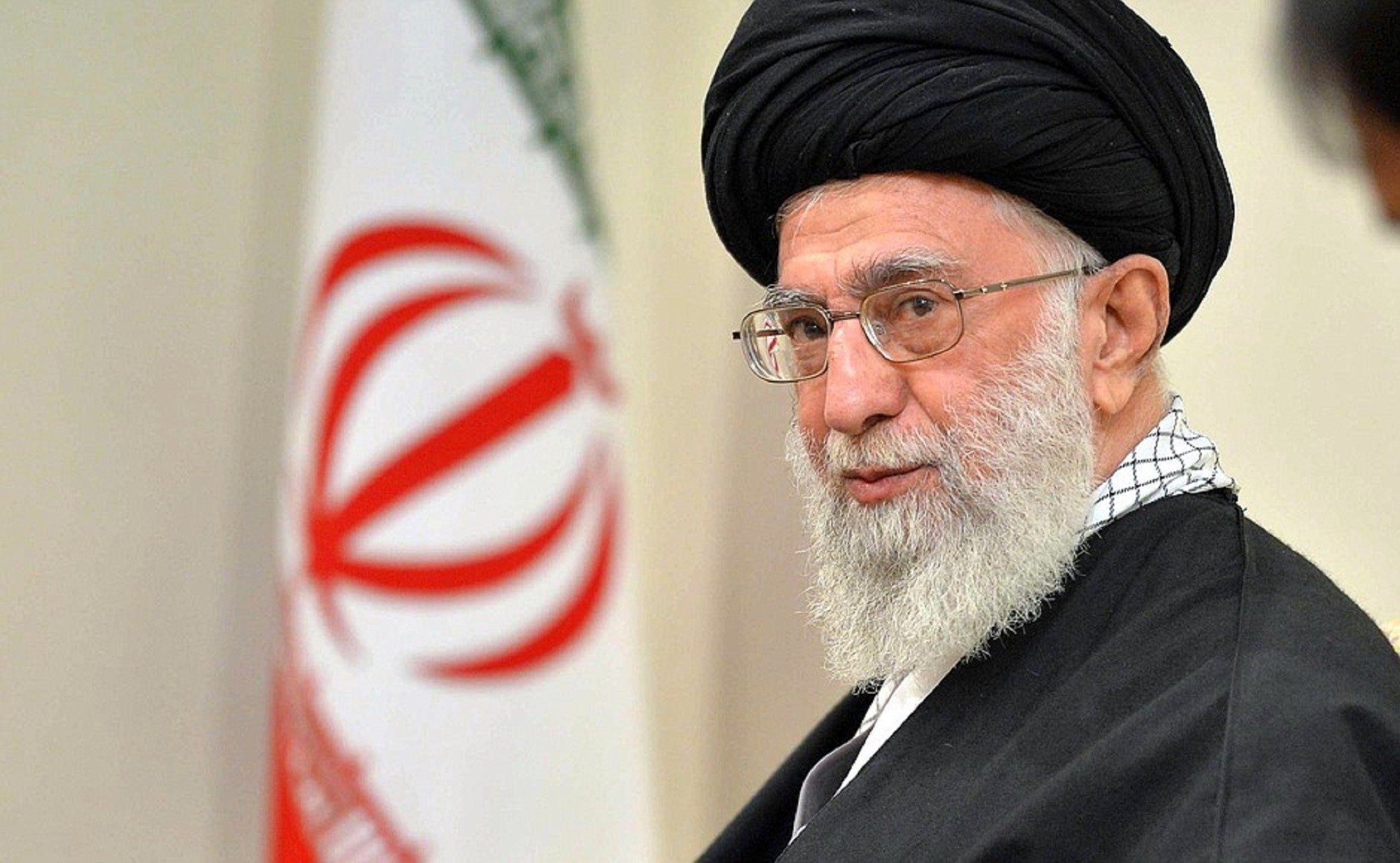 While Iran’s President Hassan Rouhani was being educated at one of the best colleges in England, he should have paid a little more attention to the British monarchy.

More specifically, he should have paid to attention to some of the values that have kept the ruling Royal family firmly ruling through more social upheavals than most can imagine.

Royal families, lineages, monarchies; of the many throughout history, all have fallen eventually, and often bloodily. The scant few ruling dynasties that survive in modern times are such a statistical anomaly it barely registers as a number and is as close to zero as makes no matter.

Of the anomalous monarchies that do somehow manage survive, the British monarchy is first among equals, if indeed there ever has been a monarchy to rival it. The rulers of ancient Egypt held power longer; the Romans held it more brutally. But the monarchy of a relativity tiny island with bad weather and hardly a dearth of exportable wealth is most notable for sheer fortitude.

It has survived plagues, reformations, colonies, rebellions, the Industrial Revolution, the French Revolution, two world wars, the rise of the British proletariat, the loss of power, Wallis Budge and the printing press. It will probably survive political correctness and anything else the latest generation of royals cares to throw at it.

Yet, the monarchy survives. Stiff upper lip, and all that tosh.

Oh, and one more thing (well, actually a million things from not taking your coat off in public to not making any overt political endorsements):

Even when you must apologize, don’t explain. The very act of explaining indicates you have some explaining to do.

So when Ayatollah Ali Khamenei addressed the nation of Iran and his fellow countrymen in a sermon, after years of failing to do so, he said a great deal more than he intended to.

What Khamenei chose to talk about, and since he obviously felt such an urgent need to talk about it at all, tells us exactly what he is worried about.

And just how worried the Iranian government truly is at this time.

“President Donald Trump is a clown who only pretends to support the Iranian people but will push a poisonous dagger into their backs.” — Ayatollah Khamenei

Even by no less authority that the New York Times, Donald Trump’s U.S. sanctions agains Iran have severely undermined Iran’s ability and willingness to wage war on the U.S. and its allies.

By most metrics, save the Time’s, this is excellent news.

Trump, as Ayatollah Khamenei and President Rouhani might have noticed, is nothing like his predecessor. They can expect very little in the way of appeasement from this administration. And Trump has made it clear, with word, tweet and deed, that any killing of Americans will result in direct reprisals in kind.

Indeed, between sanctions and the death of General Soleimani, the Iranian authority is in such disarray as to shoot down one of its own passenger jets by mistake.

This latest disaster, which hits a populace already smarting under U.S. sanctions and rising fuel prices, has resulted in much unrest and much anger directed at the Iranian government.

The Iranian people are growing tired of the regime’s insistence on regional adventurism, and that activity’s hefty price tag. Efforts by the Iranian government to fund and support terrorist organizations in other countries, like Hamas, cost the Iranian people much more than money.

The sanctions, and the increasing global isolation have left the Iranian people unable to benefit from the global economy and trade in a world otherwise at peace. This has left them deeply dissatisfied with the leaders of Iran.

For these reasons, and perhaps because Iran’s only female Olympic medalist publicly defected last week, Khamenei felt the need to speak. Her scathing condemnation of the regime, and its treatment of women like her, were a rebuke the Ayatollah might have felt deserved some kind of response.

Whether the Iranian people will be satisfied by Khamenei’s explanation and sermon condemning Donald Trump is anyone’s guess. Eventually, they might see the flaws in a theory that blames a foreign leader in another country on the other side of the globe for all Iran’s problems.

And they might start looking for someone to blame a little closer to home.