If you build it, they will come. By the dozens. 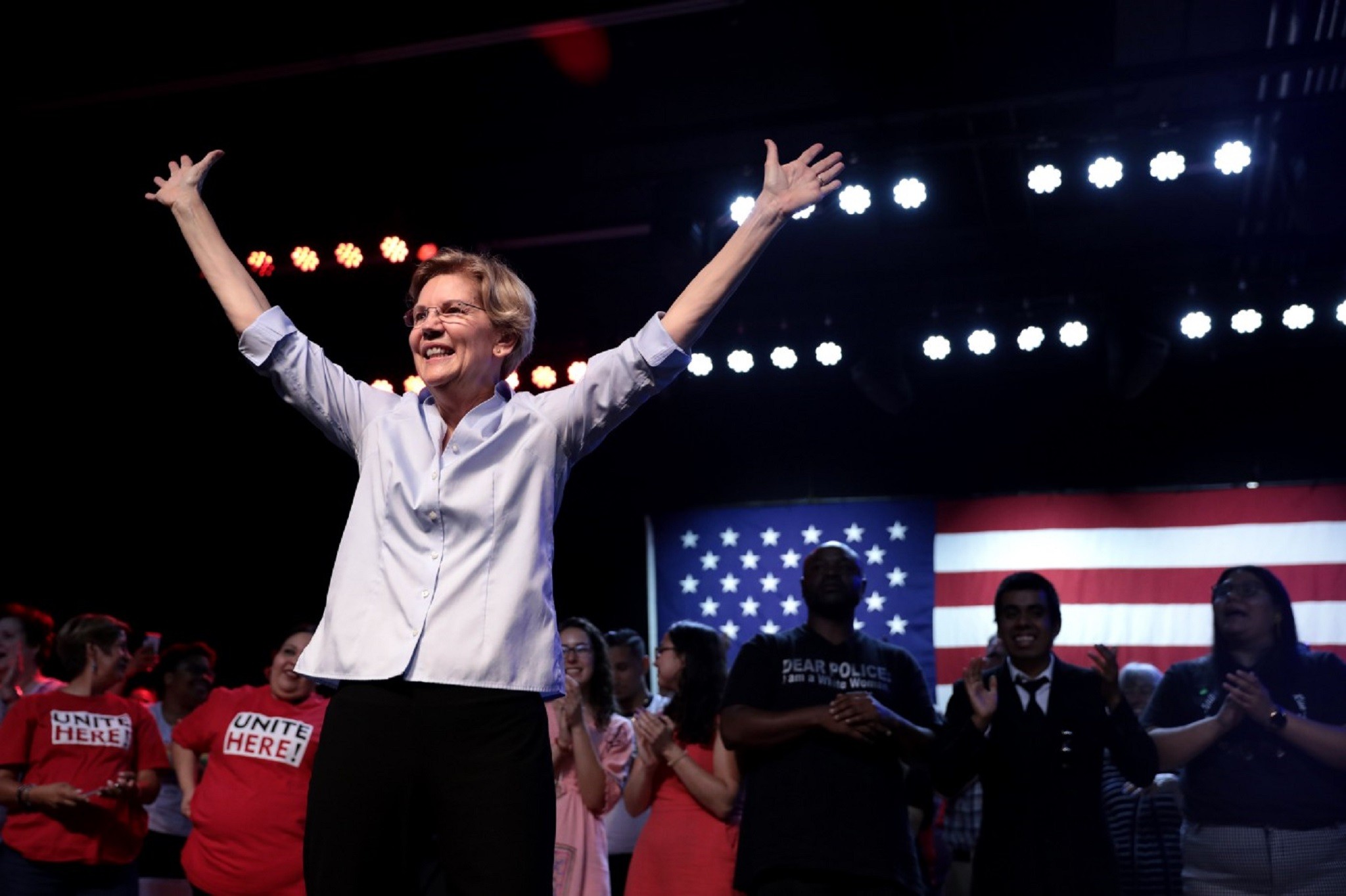 The Iowa State Fair. Like most state fairs in the midwestern corridor of these United States, it is a last vestige of a bygone age. The state fair was canonized into American life during a time long before the internet, before mass transit. It was an early ancestor of festivals like SXSW and even future splinter factions like ComicCON or Burning Man.

The purpose of the state fair then is the same purpose that draws people together today; community connections. Today, people already know what they are into and congregate accordingly, no matter how weird they look to the rest of us in their racing bicycle unitards or Renaissance costumes.

In the olden days, people needed state fairs because life on the farm didn’t involve much contact with the wider world, let alone likeminded individuals.

Of course, nowadays most people can get into town to do their shopping and check out the new and latest thing more than once a year or so at the state fair. As such, any stroll around an average Midwestern state fair is likely to be a stroll back in time; all butter sculptures and beauty pageants.

The world has moved on; state fairs are small potatoes.

Iowa’s 2019 State Fair may indeed have crowned a “Pork Princess” and sported its fair share of butter sculptures, but it is far from an anachronism in a modern context. This state fair is special, and it has a draw far beyond the delights of deep-fried candy bars.

This is where they pick the next President of the United States.*

Punxsutawney Phil predicts the weather*: Iowans predict the presidency*. And people are just as superstitious about it. Gotta win in Iowa. Gotta.

Since when did the so-called flyover states- or a groundhog for that matter- ever receive such flattering attention?

So this weekend, Iowans of all ages flocked to see the latest crop of presidential hopefuls, hear their pitches, shake their hands.

And make their decision about who gets the blue ribbon.

Former Vice President Joe Biden didn’t hide himself away this time. He continues to climb in the polls in spite of his admitted tendency to gaffe and widespread doubts within the Democratic Party about whether he is up to the challenge of taking on Trump.

That Biden continues to lead in the polls is an indication of just how strong a contender he was going into the race as Biden did not particularly distinguish himself in the recent debates.

Nor has Biden done much to advance his cause outside of the debate arena. After former-President Barack Obama, and by extension Biden, took such a beating during the second round of Democratic debates, Democratic insiders are starting to wonder if the golden aura of the Obama administration, and liberal voter hatred for Donald Trump, will be enough to cinch the race.

Having had all his best ideas co-opted (and improved upon) by Sen. Elizabeth “Plan for Everything” Warren among others, Sen. Bernie Sanders is sliding in the polls. Losing the nomination in 2016 seems to still rankle him, and his supporters.

Sanders recently appeared on the Joe Rogan show and offered to reveal the U.S. government’s ET and UFO secrets if elected, which was perhaps the most exciting this to come out of the Sanders campaign this election cycle.

Of note after a weekend in Iowa is Sen. Elizabeth Warren, who continues to climb in the polls. Her momentum has been slow to build, but her vocal criticism of Trump and seemingly unlimited supply of plans may be winning over progressive voters little by little.

Democratic women not willing to pull the lever for Hillary Clinton in 2016 may be more likely to support a female candidate like Warren, one without the albatross of Bill Clinton.

Sen. Kamala Harris is perhaps the one to watch in the upcoming weeks and months, however. Iowa’s top Democrats were impressed with her stage presence and her no-nonsense style. She was also one of the few candidates to focus more on issues than on intangibles or idealogical arguments.

“It usually has to do with one of just a very few things: our personal health, the health of our children and parents. For so many, ‘Can I get a job, keep a job, pay the bills by the end of the month?” — Sen. Kamala Harris, to NPR.

Against Harris, is her record as a California prosecutor.

Former Congressman and candidate Beto O’Rouke skipped the festivities to stay in El Paso. O’Rourke instead spent the time visiting with the families of the El Paso shooting victims and cursing Donald Trump as a white supremacist.

O’Rourke’s campaign has been largely flailing, due in a large part to his regrettable decision to announce his candidacy on the cover of Vanity Fair magazine. A series of low-level flubs hasn’t helped matters.

Sen. Elizabeth Warren and South Bend Mayor Pete Buttigieg received the warmest welcomes at the quintessential Iowa “WingDings” event, where the audience was treated to five presidential pitches of five minutes each.

Sen. Amy Klobuchar, though she lamented not having scored a “viral moment” yet in her speech, connected with Iowans over shared midwestern roots. Klobuchar has perhaps the best chance of appealing to voters in the midwest, and in the rust belt. Her rock-solid status as a moderate would likely help her in the presidential race against Donald Trump; it is likely to hurt her during the primaries.

As the U.S. marches precariously close to the 2020 election, which is sure to be a bitterly divisive one, Democratic voters looking to the current crop of candidates for leadership have no shortage of qualified Democrats.

Which one of them can beat Trump, if indeed anyone can, is still anyone’s guess.